Open roads, no crowding, decent hotels and great cars: why did the Americans think of it first?

The Colorado Grand® is an annual charity tour for sports and road-registered racing cars built before 1960. The event was founded in 1989 by Englewood motoring enthusiast Bob Sutherland. Every September, at the peak of the fall colour season, approximately 85 classic cars are driven in this relaxed, non-competitive event, covering 1000 miles through the Rockies in five days.

The event is run with the co-operation of the Colorado State Patrol. In towns where lunch stopovers are held — Lake City, Walden, Paonia, Salida, Ridgway, Hotchkiss, and Meeker —spectators are invited to see the cars and meet their owners. 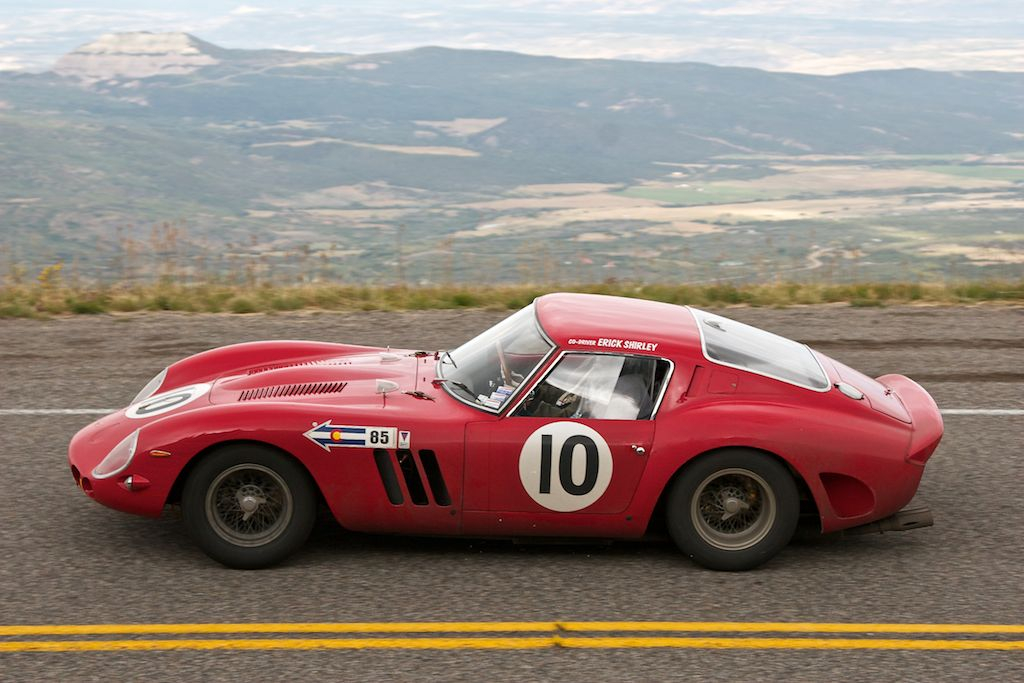