Drive around a socialist country where they hate cars at full speed pretending you’re a real racing driver. You won’t regret it. This is serious stuff. Every year, some 250 cars make the journey from Paris to a final destination (usually in the South of France) in the manner of the original Tour de France Auto. That is to say, a mixture of road regularity sections, rally stages and circuit races. For 2018, the spotlight will be focused on Italian makes that are no longer produced. Many of them took part in the original event including Autobianchi, De Tomaso, Osca the best known, without forgetting Cisitalia, Lombardi, Moretti, Siata.   The exact itinerary will be revealed in weeks to come. 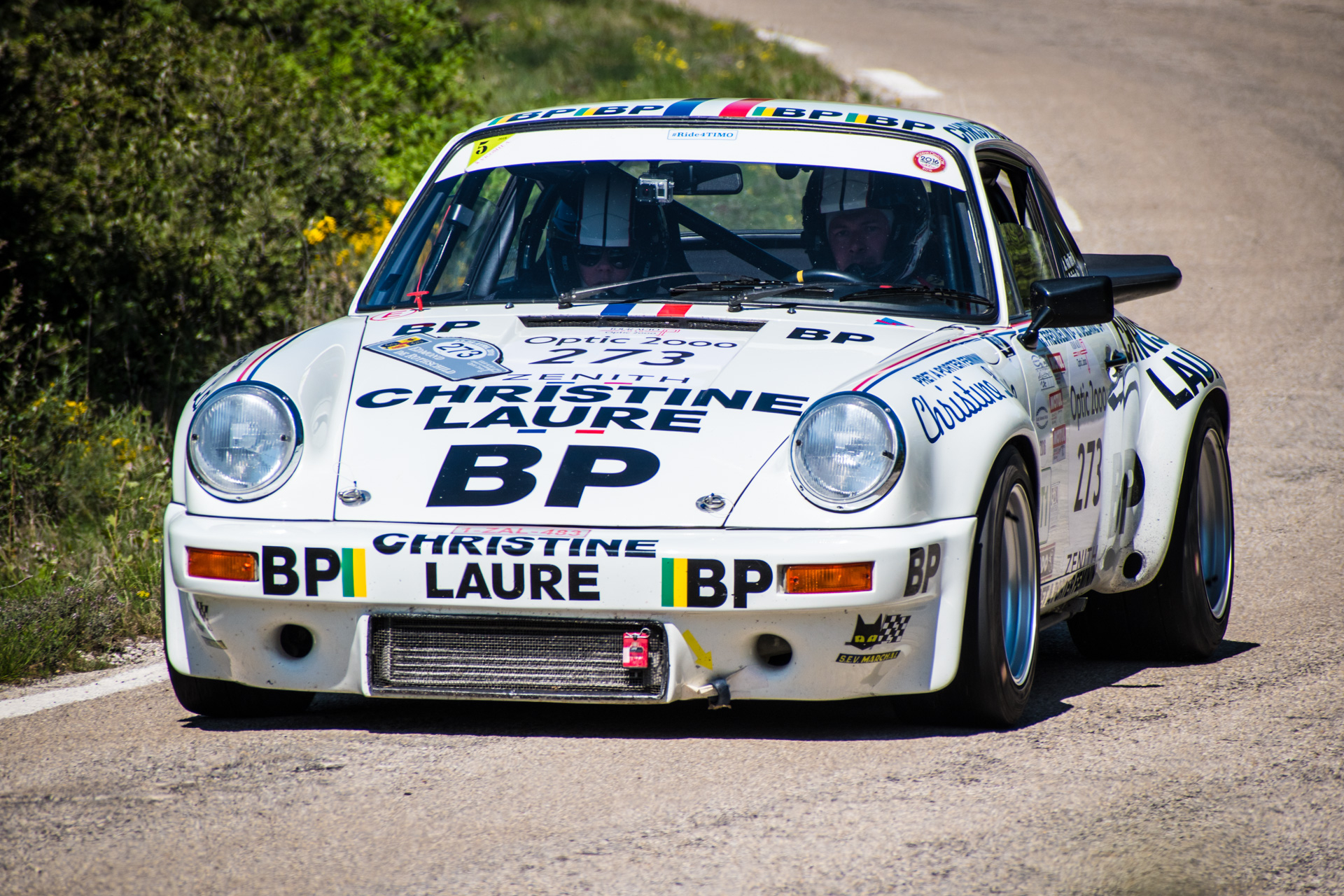