£1.78m gross – a bumpy landing for Bonhams at the Hendon RAF Museum 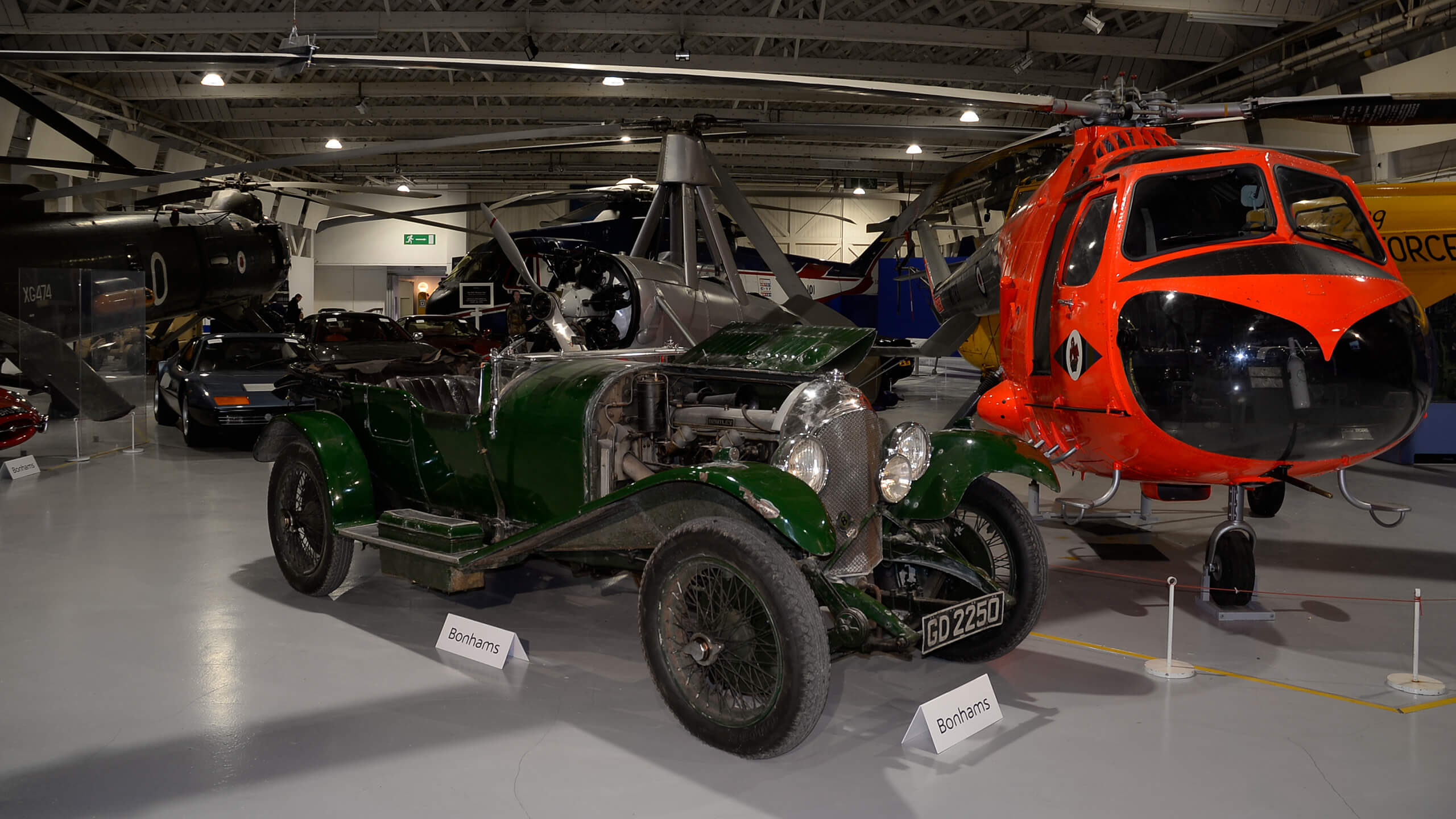 The Bond St house experienced turbulence in North London earlier today, when only half the 74-car catalogue found new owners. The immediate post-sale gross was £1,775,513, some way off last year’s £3m at Olympia.

This was a return to the popular venue; the last time Bonhams displayed its wares among the fighting planes of WW2 was 2015. Since then, the location for its late-year, second-division sale has been London Olympia. New for 2019 was to move the saleroom out of the side room into the display area, where auctioneers Malcolm Barber and Sholto Gilbertson shared duties at the rostrum, neither with much success. 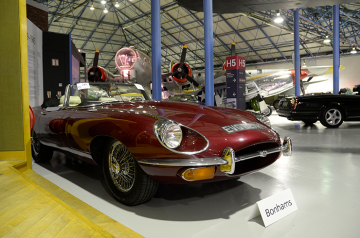 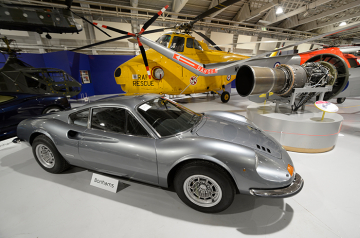 The Vintage Bentley (pictured, top) was a lovely thing but, coming from very (since 1960) long-term storage, required total restoration. From the same collection and in even worse condition was the dusty 1934 Bentley 3½-Litre Open Tourer costing its new owner £159,850, including Bonhams’ sparkling 15% buyer’s premium.

For those with some sort of a pulse, the 1974 Ferrari 365 GT4 BB was the car to go for. However, despite its attractive original-spec Azzurro Metallizzato, a perfect storm of early export to Thailand, colour change to red, a period in storage and a history of non-recognised-specialist work inevitably meant it going home unsold.

Next stop for Bonhams is home turf, in Bond St on Saturday, 7 December. Highlighting that sale is the ex-Phil Scragg Aston Martin DB4 GT at No Reserve. Now likely to be confirmed as a ‘missing lightweight’, the car was the talk of the recent Aston Martin book launch. Want to know what a DB4 GT is worth in today’s market? There’s not long to wait to find out.