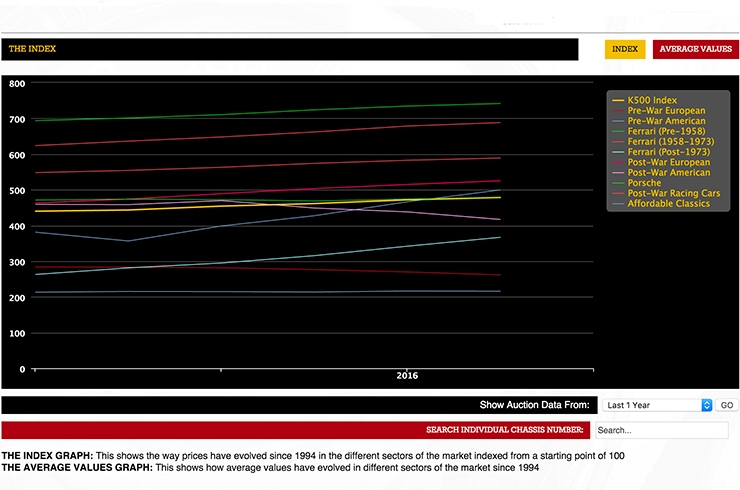 So, after over $1 billion traded at the international auction houses’ top-tier sales in the year just ended, what’s happened to the classic car market?

Having crunched auction data from 2580 collectors’ cars offered for sale in 2015 (vs. an almost identical 2577 for similar events in 2014), we can reveal that the average sell-through rate of 85% was maintained and that the trend for younger cars continues: the average year of cars at auction in 2015 was 1961, versus 1959 last year. 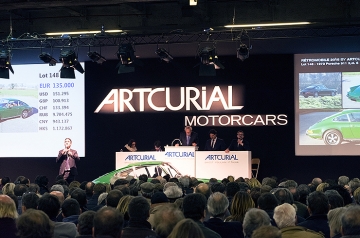 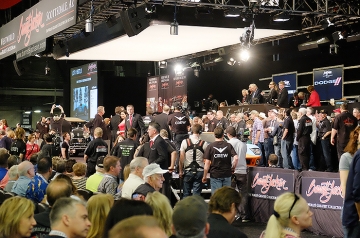 Strange, but true - there's an auction going on in there. Barrett-Jackson's Arizona sale

But the real picture is not that simple. Despite some individual peaks (helping to raise the K500 Index from 439.89 to 478.36) the background story is one of consolidation, oversupply of many ‘blue chip’ collectibles and, without doubt, too many auctions. Auctioneer Max Girardo’s bravura performance for RM in the Big Apple last December helped them to a $72.5m sale, yet drilling deeper into the numbers the 68% sell-through rate wasn’t great, 81% of the cars were hammered on or below low estimate and only two of the 21 cars sold beat top estimate.

We have said before that some balance needs to return to the market, for sellers to accept the wisdom of the auction houses and the latter not engaging in a bidding war on estimates to win consignments. Comparing both six-month periods in 2015, the percentage of cars sold below low estimate from January to June was 46%. This increased to 54% for the rest of the year. For cars sold above top estimate, a figure of 20% slipped to 13% by December, and by that month 75% of lots failed to beat their mid-estimate values. 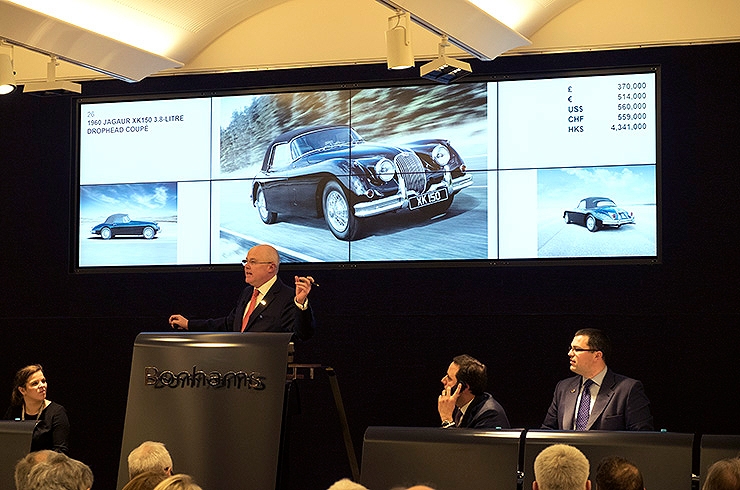 Only last month Bonhams sold this fine, but unexceptional LHD Jaguar XK150 DHC for £427,100. Even in a period of 'consolidation', the market can spring a surprise

Looking at the Arizona catalogues – which lack real star quality for the first time in years – we can see a beginning of a return to ‘trade sales’, with premier entries reserved for events such as Monterey, Paris Rétromobile or the Monaco Historics, venues more likely to attract international collectors and, importantly, their spouses.

Cars of the type that you really cannot “buy another next month” have flourished. We detail the highlights, good and bad below. In 2016 we will see few truly exceptional examples offered at the best events, and expect them to do well. Bonhams’ Monaco C-type Jaguar and Artcurial’s Rétromobile Ferrari 335S or Ferrari 250GT SWB come to mind. In the words of a well-known US Ferrari dealer, the others will need to be “priced right” to avoid more last-minute ‘grinding’ in the saleroom before once again selling below expectations.

But sell, we believe, they will. As ever, a pleasing original colour, interesting previous ownership, a rare specification and certainly ‘no stories’ will rule the day. 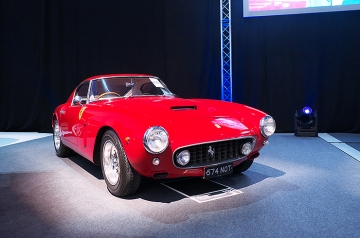 Sold! 'Shabby chic', but out of long-term (40 years+) ownership, 'matching numbers' and having the very best sort of 'stories': trips to the pub and cross-european adventures. $11.5m ex-Colton Collection Ferrari 250 GT SWB 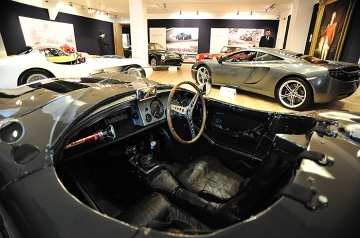 Bonhams' Jaguar C-type. High in the originality stakes, eligible for ALL the best events and also from a well-respected long-term owner. We expect it to do well this May at the Monaco Historics auction 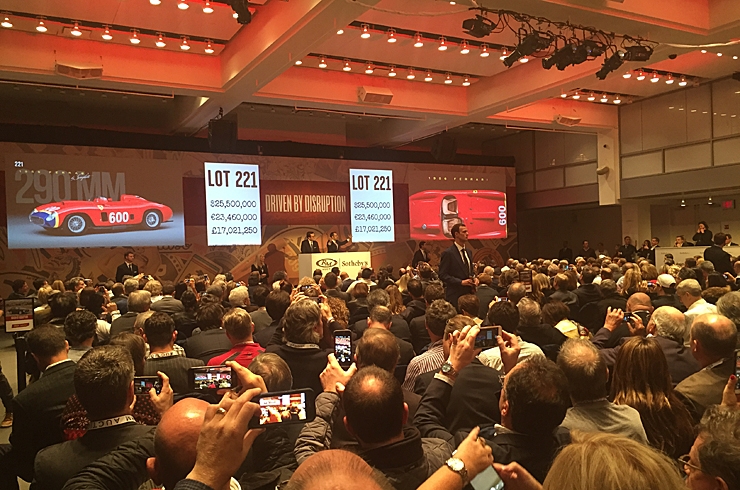