Based on provisional figures, we predict that earlier this evening RM Sotheby’s sold at least 67% of its 78-car Rétromobile Week catalogue.

The failure of the big-ticket lots to sell on the night took a big chunk out of the possible gross; the Canadians’ formidable post-sale operation will be grinding away as you read this right now. It worked well for them last year. 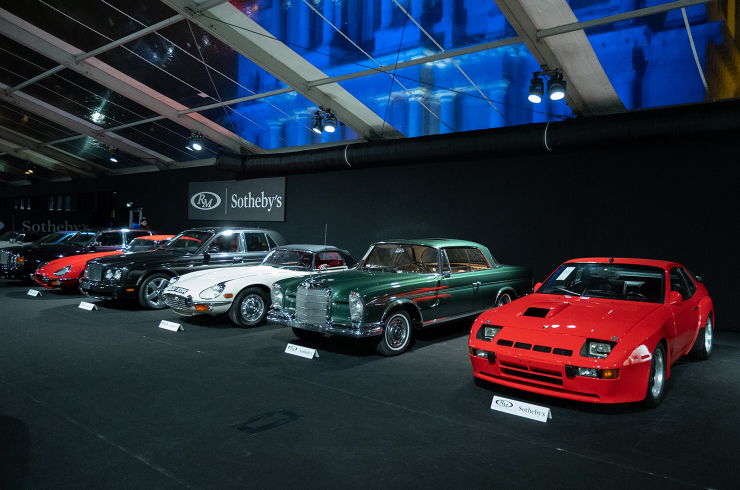 At a glance from provisional figures: 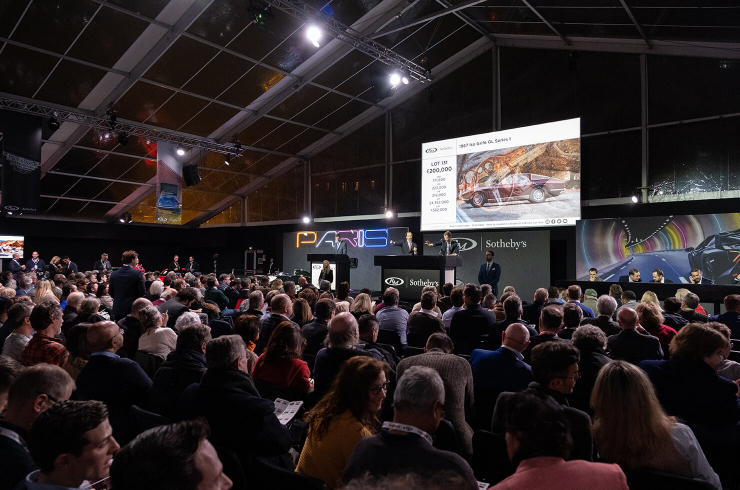 The D-type was bid over the ’phone to €5.4m – a figure that should have bought it. There seemed little genuine interest in either the spoilered-up open Lamborghini or the ‘retail red’ Euro-spec Ferrari ‘Daytona’ Spider. The latter really should go back to Italy now for a proper restoration to Rosso Dino with Beige. Its RHD berlinetta cousin – also Rosso Corsa, but first delivered in more attractive Rosso Bordeaux – sold for €522.5k, a fair price on the night.

The latter was part of the imaginatively named Poster Car Collection, classics bought over a period of time as an investment portfolio from the now defunct JD Classics and offered in the trade right up to the day RM announced their consignment. Of these, only the ex-Alan Clark R-Type Continental failed to sell, but overall the non-European buyers’ ‘investment’ might not have turned out quite as well as promised.

As usual, it was a professional performance by RM handicapped by few truly unique entries and persisting softness in the European market for less-than-exceptional cars.

Full results to come from K500, with a comprehensive listing of cars sold at Paris this year ranked by marque and model.