Hampton Court Palace’s former resident King Henry VIII would not have approved: a quintessentially Gallic Voisin C-27 Aérosport was crowned this year’s Best in Show of the 2021 Concours of Elegance.

The prize, an all-new Pegasus sculpture trophy by Robert Rattray, is the result of a vote held by the owners of the cars on display; all entries are judged by their peers. The owners, Merle and Peter Mullin, will take the trophy back to Brentwood, California.

Shown at the 1934 Paris Motor Show, the C-27 Aérosport personified the Art Deco era. This car (pictured, top) was one of two built as roadsters on shortened chassis, soon after lowered and rebodied by Gabriel Voisin and André Noël-Noël Telmont, an architect who had met Voisin at college. It features a sliding roof powered by its own motor working off the vacuum of the 3.0-litre straight-six engine. 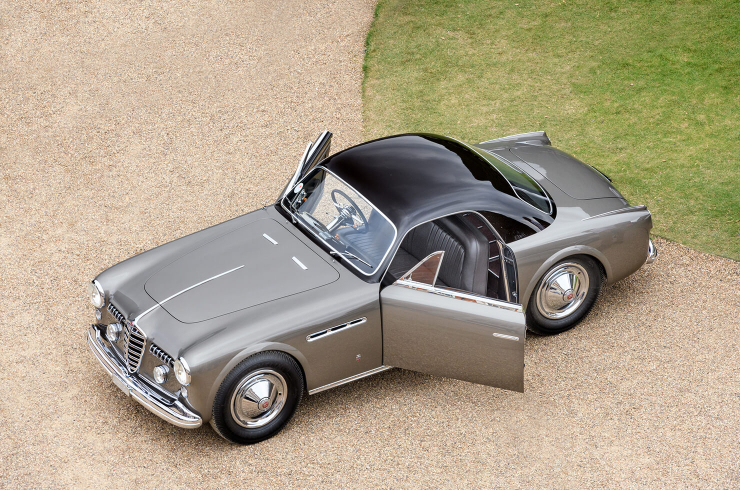 In a crowded field – figuratively speaking… – Jonathan and Wendy Segal’s 1950 Alfa Romeo 6C 2500 with one-off bodywork by Ghia (above) was a highlight of the event that will celebrate its 10th birthday in 2022. The stellar, bare-metal restoration of the futuristic Alfa must have run the Voisin close. 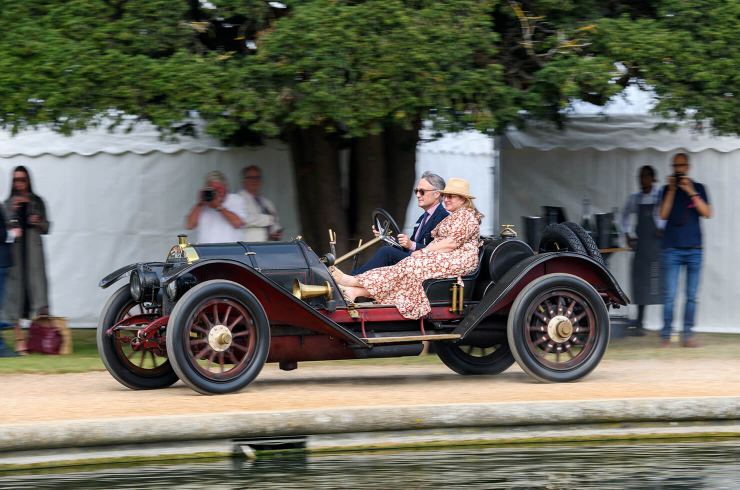 Dr Jörg Wolle’s superlative 1956 Bentley S1 Continental Drophead Coupé ferried event patron Prince Michael of Kent to the Concours on Friday. As new sponsors of the Concours, David and Dawn Gooding brought their 1913 Mercer Type 35J Raceabout to the UK. Pictured above, it’s a car that’s been in the Gooding family since 1975.

Highly rated Gooding auctioneer Charlie Ross was present on Friday, and short Q&As with regular commentator’s Peter Wallman and Richard Charlesworth revealed the Californian auction house was delighted with its results at Pebble Beach. Would there be a top-level sale at next year’s Concours of Elegance? David Gooding was playing his cards close to his chest, but if the right private collection came along, such as Hubert Fabri’s in 2020, don’t rule it out. 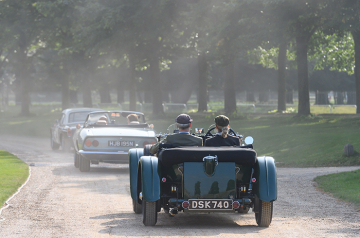 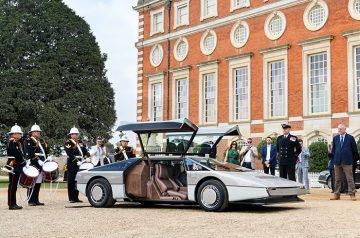 In keeping with moving the theme on in tune with changing tastes, there were classes for Future Classics, “celebrating the ultimate collector cars of tomorrow”, and ‘30UNDER30 Best in Show’, a newly introduced category for owners aged under 30. The Junior Concours winner – for scaled down children’s cars; pedal, electric or petrol – was a Jaguar E-type. 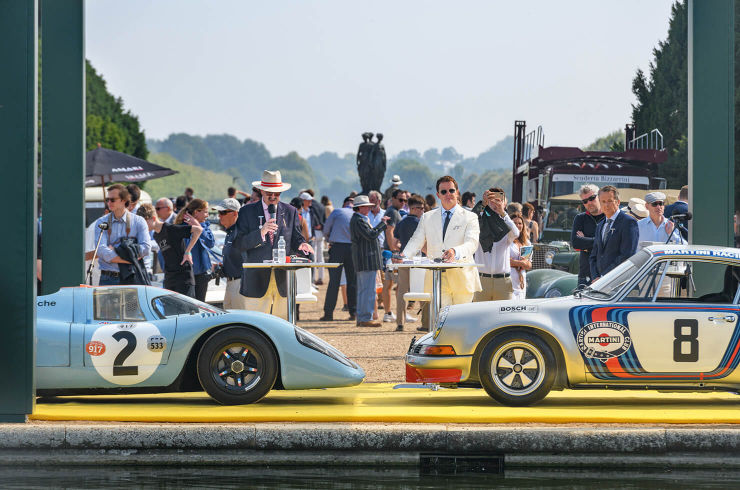 The great rivalry over who has the best livery was played out by ranks of Gulf and Martini cars. It was hard to choose a winner. On the one hand, the Gulf 917s, on the other, the Martini-sponsored whistling 1974 Carrera RSR Turbo and Le Mans-winning 936-77. Decisions, decisions…

Over the weekend, the venue opened up to car clubs and, at different stages, in total nearly 1,000 classics lined the manicured paths of the Palace. 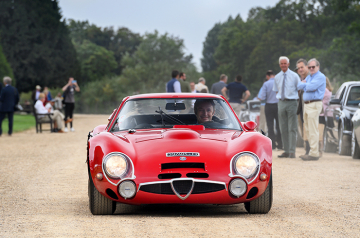 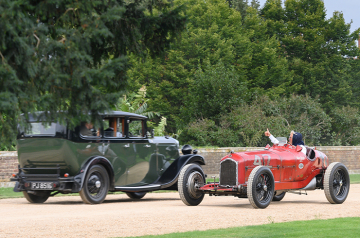 Next year’s Concours of Elegance – its tenth – will be held from 2-4 September 2022. Expect some special features for the significant anniversary, not least a reunion of some of the past Best of Shows. See concoursofelegance.co.uk 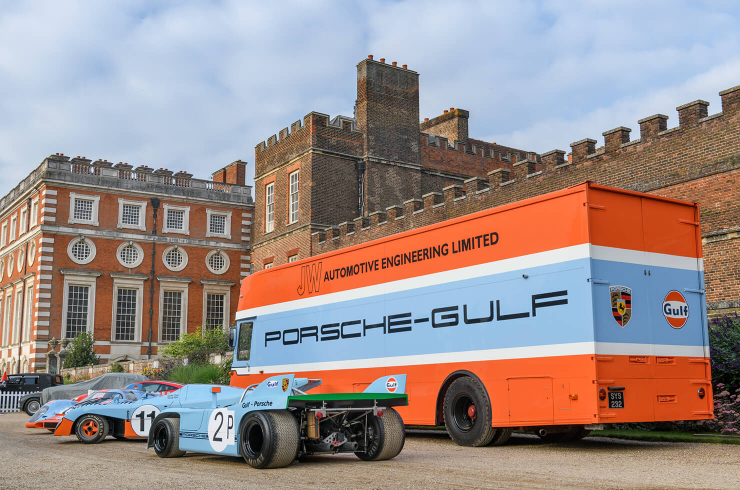 It was a superb event, once again blessed by wonderful late-summer sunshine, a gift to photographers, one of whom was official man behind the lens at Hampton Court, Tim Scott. Enjoy Tim’s take on another wonderful Concours of Elegance. 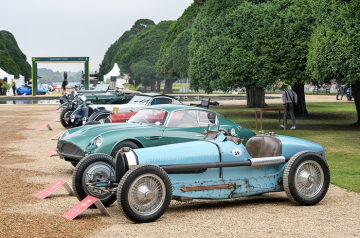 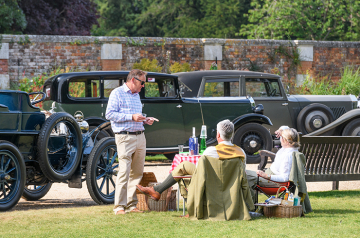 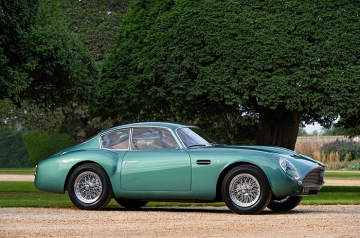 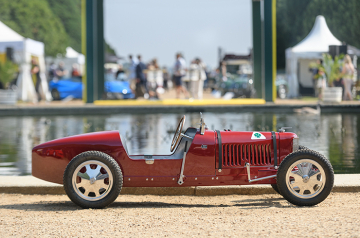 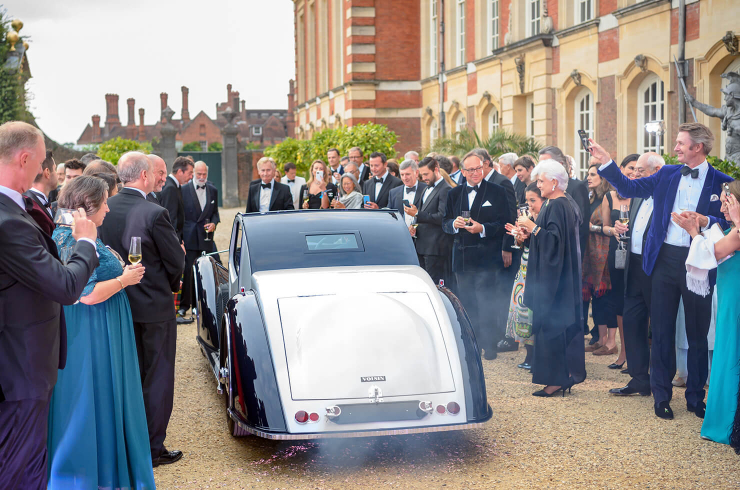