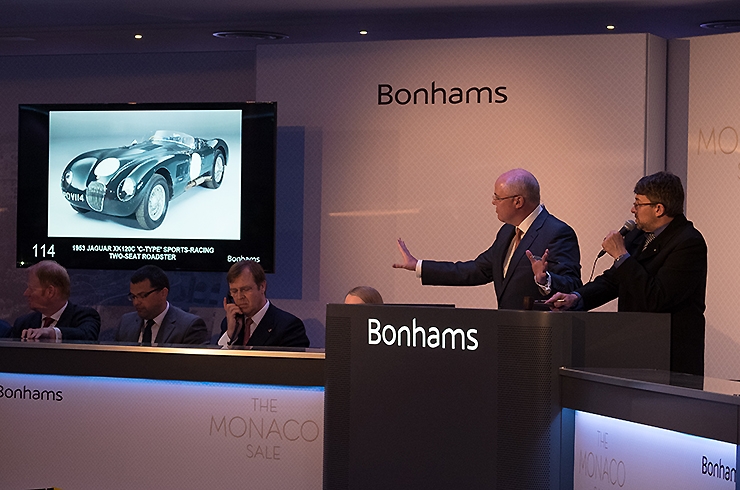 After Bonhams readjusted the estimate on its well-patinated racing Jaguar in line with recent discoveries in its history, there was always the strong chance that the final figure of €4m to €5m would prove too much of a temptation to those looking for a ‘C’.

Working on published results, Bonhams' first Monaco auction for four years grossed €15,267,400. A quarter of the cars sold beat their upper estimates, although the overall sell-through rate on the night was a below-par 59%.

James Knight was at the rostrum and on more than one occasion had to admonish the lively saleroom to pipe down. As he put it: “I don’t want my auction to interrupt your conversation.” 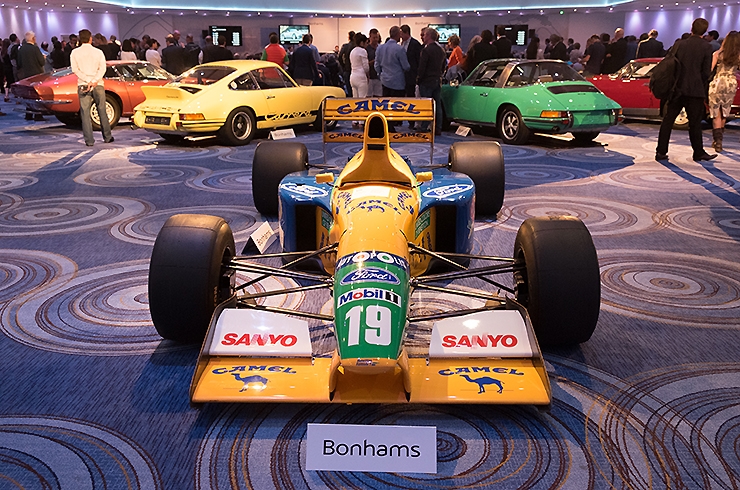 Sentiment, and an attractive estimate propelled the ex-Schumacher Benetton to over €1million

It was a sparky performance that worked well for the 40 or so cars on offer, and the C-type was the subject of a frenzy of bidding in the saleroom and on the telephones until the winning German dealer finally trumped his rivals. Another entry most likely heading to Germany was the ex-Schumacher, 1991-1992 Benetton-Ford F1. At ‘No Reserve’, it showed the power of a competitive estimate (€220k to €280k) and the draw of the Schumacher name. All-in, it achieved €1,058,000, nearly four times its upper estimate.

And it was also an emotional evening: Bonhams had arranged for one of the C-type’s early owners and racers, Robin Sturgess, to be present at the sale; everyone remembered the sad plight of the great multiple World Champion Michael Schumacher, and after nine decades and a colourful, globe-trotting life, the ex-Glen Kidston Bugatti finally returned to the family fold. 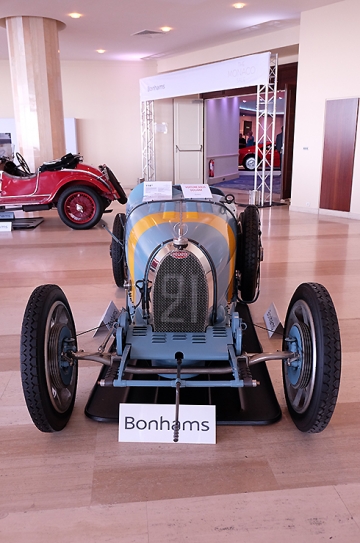 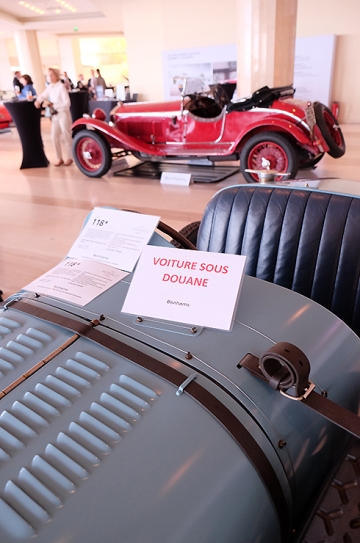 Tempering this excitement was a high level of non-sellers, mainly due to unrealistic estimates (we’ll name the Aston Martin One-77 as the prime offender) or over-familiarity at auction – burnt orange Maserati Ghibli 4.7, we’re looking at you.

These apart, it was a successful return to the Principality by the Bond St house and nicely lines up RM’s big gig scheduled for later today. 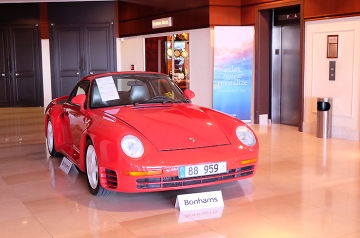 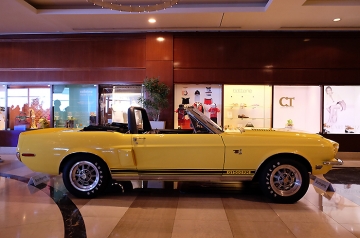 Unlikely visitor to Europe, the Shelby KR sold for €138k 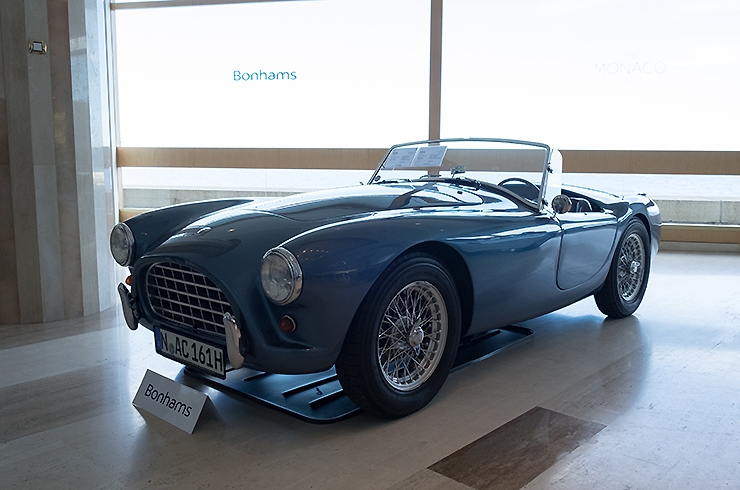 Popular at the preview, this AC Ace sold for €287,500, bang on lower estimate