In just four weeks’ time the starting gun will fire on two days of frenetic auction activity on the Monterey Peninsula. Over 430 cars will be offered by the Big Three alone, nearly half at No Reserve. On Saturday evening, the eyes of the world will be on Lot 247 at the Portola Plaza, a 1962 Ferrari 250 GTO estimated at $45m to $60m…

You can download a full lotlist sorted by auction, day, make and model HERE.

What we’ve already described as a “sizzling summer” of classic car sales has seen an S1 Ferrari 250 GTO traded off-the-radar for a record price, Bonhams recapture something of the old days with a fine performance at the Goodwood Festival, and Artcurial smash the ball out of the park by selling a one-owner Mercedes-Benz 300 SL Roadster for over $3.5m at Le Mans.

True, DB4 GT Zagato ‘2 VEV’ was well bought at the Brits’ £31.6m event in the Duke of Richmond’s back garden. And the rest of the Le Mans Classic sale was a little flat – but the likeable Frenchmen still grossed €12m+. 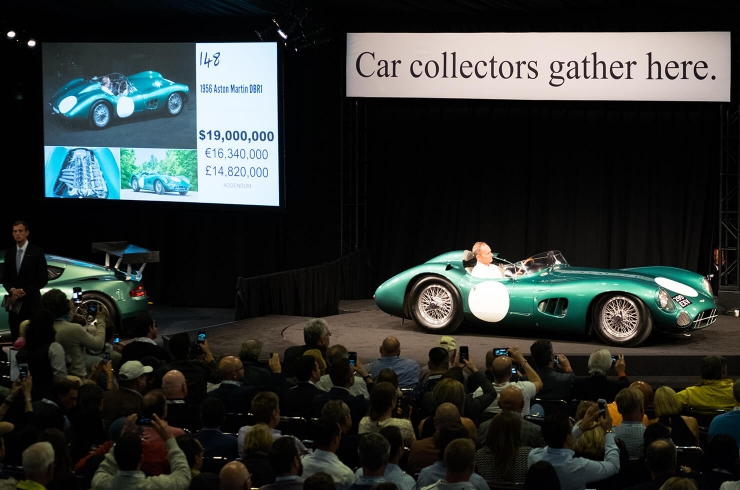 Stay tuned for comment from Simon on how the dice might fall in Monterey. In the meantime, here’s how it’s looking, and what happened last year: 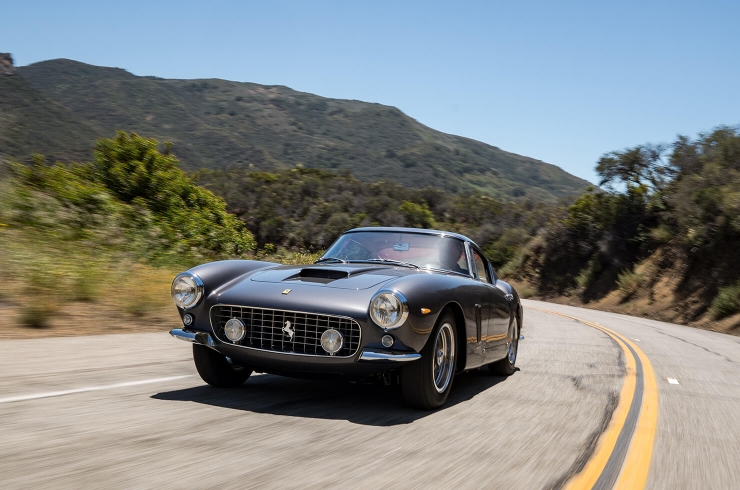 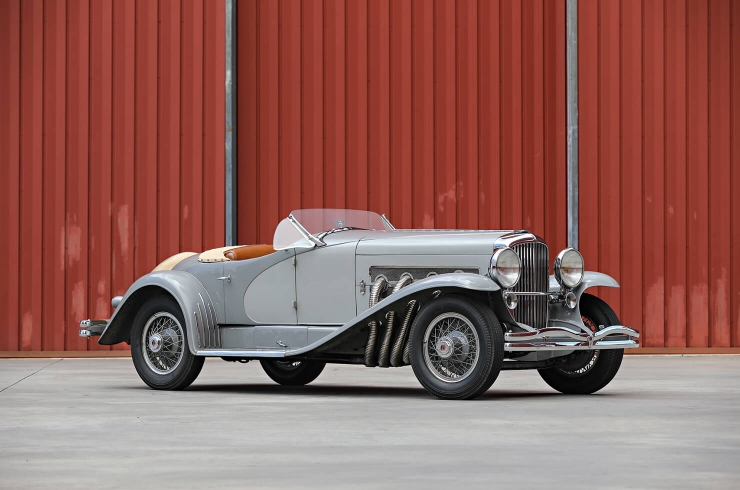 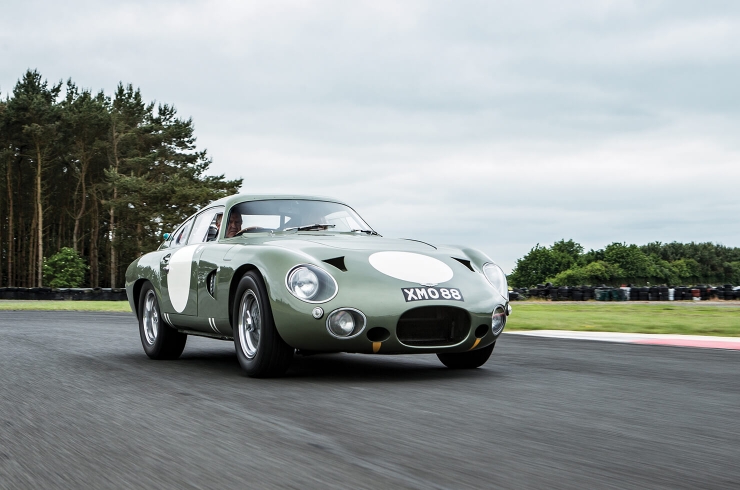 As always, K500 will report live from the event. Expect more pre-Monterey coverage in days to come.

You can download a complete lotlist of all cars offered by Bonhams, Gooding & Co and RM Sotheby's sorted by make and model HERE.