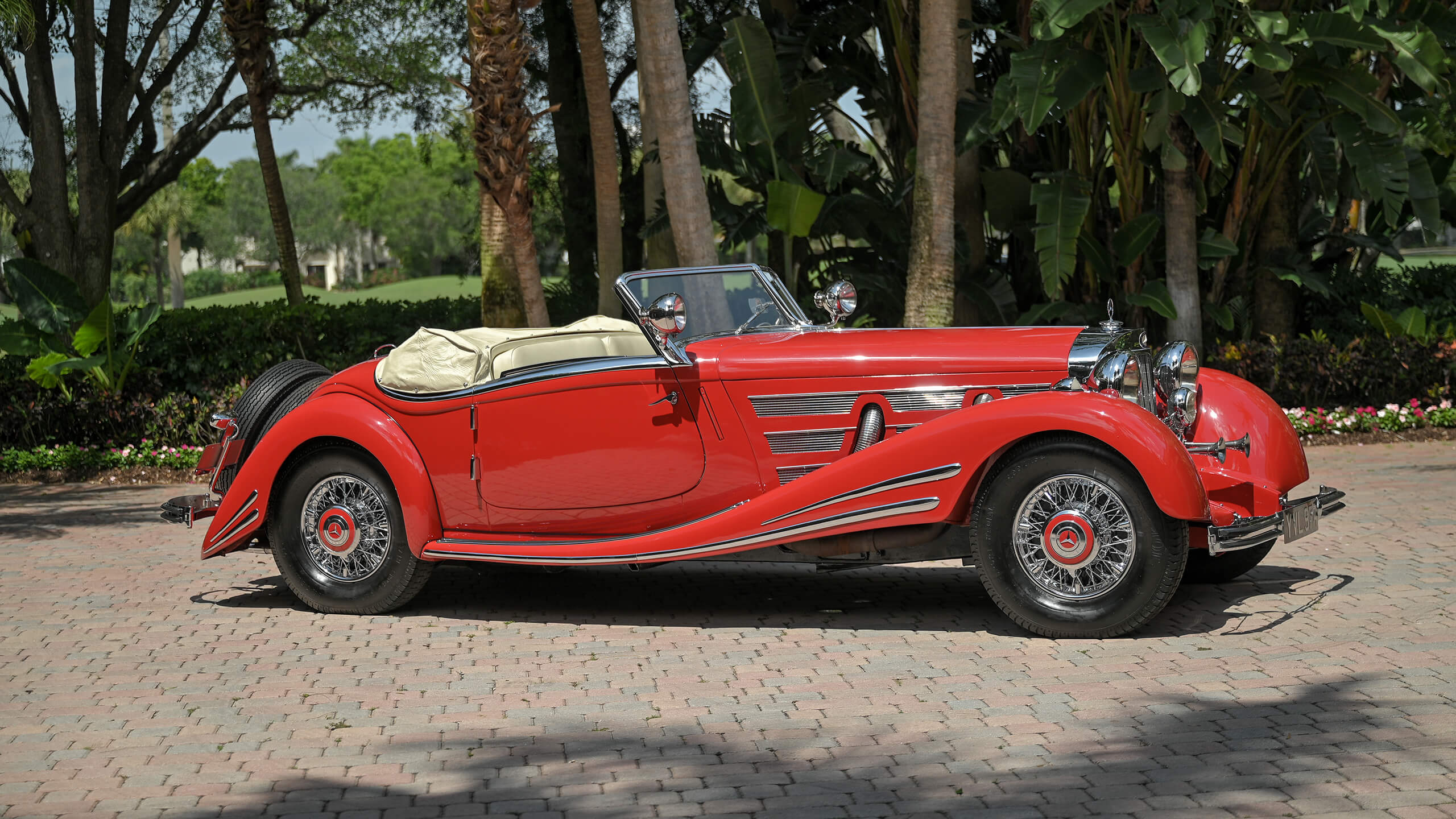 Bonhams proved that last year’s healthy result for predominately very early cars offered in Florida was no fluke. Over a 10-hour marathon yesterday, the Brits generated another $20m+ gross and this time the entries were older still.

Pushed back by two months due to the pandemic, the 2021 Amelia Island auctions are the first to be held on a truly worldwide stage since lockdown hit within days of last year’s event. Gooding decided to sit this one out; RM Sotheby’s will hold a one-day sale on Concours weekend. And with travel from Europe nigh-on impossible, it's very much a home-market affair, a sort of 'Hershey-lite'.

The top-selling Mercedes had been sold at Bonhams' Mercedes-Benz factory sale in July 2014 for the equivalent of $4.1m. Given the value of an original 540K Spezial Roadster today, say $6m-$8m, Bonhams and the vendor did well to sell a car upgraded in period to a 540K and with modified coachwork to give it the Spezial Roadster look. Readers can judge from the photo, top, how well-executed that conversion was.

Regular man at the rostrum in the US Rupert Banner was more animated than usual with bids coming thick fast throughout the auction from the room, the telephones and the internet. Viewing from a screen in the UK, business looked pretty much as normal. Most of the cars were showy; it takes all sorts. Liberace would love ’em.

But the figures speak for themselves, however unfashionable this part of the market might be to more recent collectors. Compared with 2020, fewer cars sold below low estimate and nearly a quarter beat top, and that’s with not so many offered at No Reserve.

Unless the battleship that is RM Sotheby’s hits the rocks tomorrow, this augurs well for the Monterey sales in August. By then, Gooding will be back in play and the whole world will be craving some action. We cannot wait. 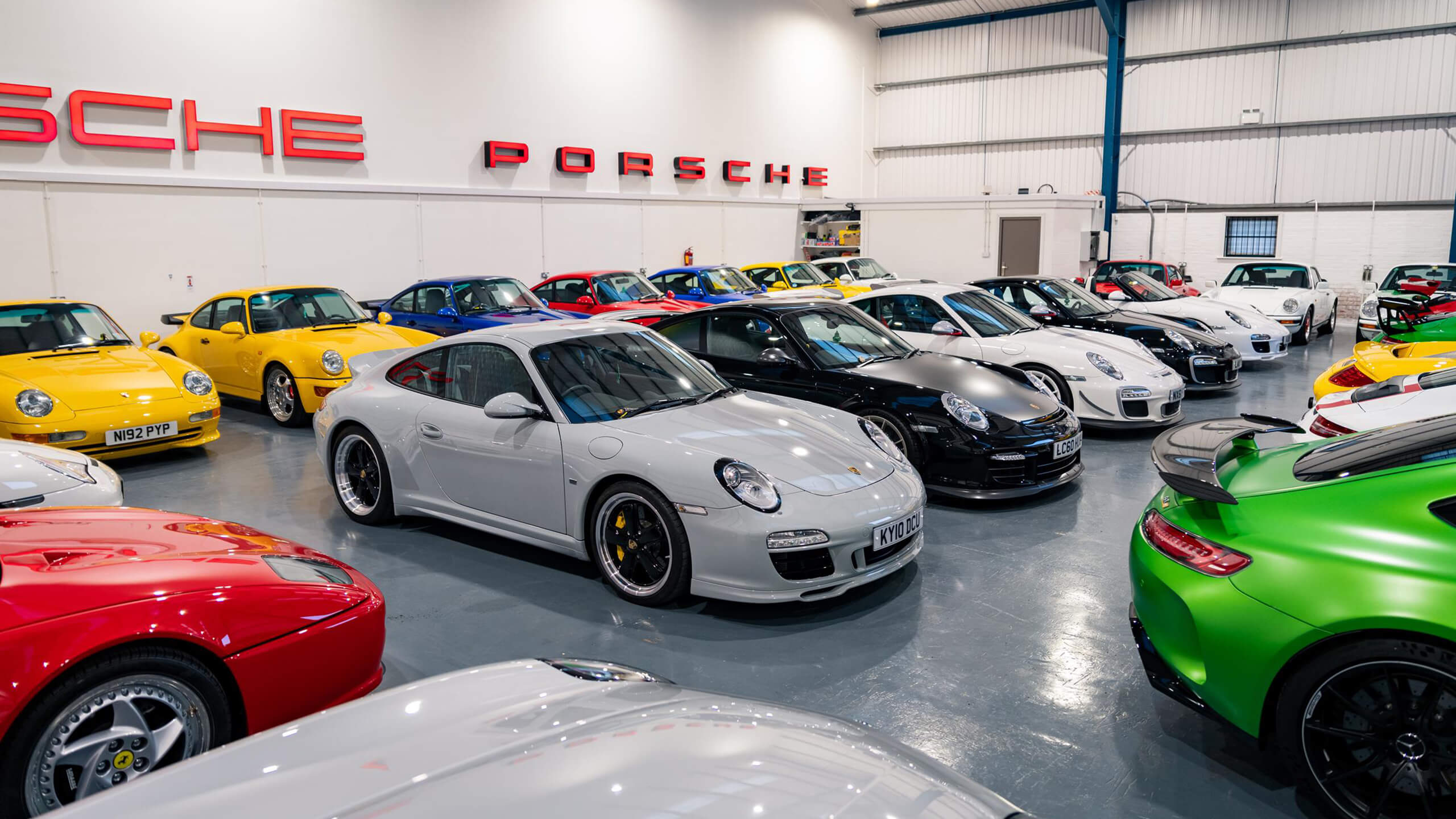 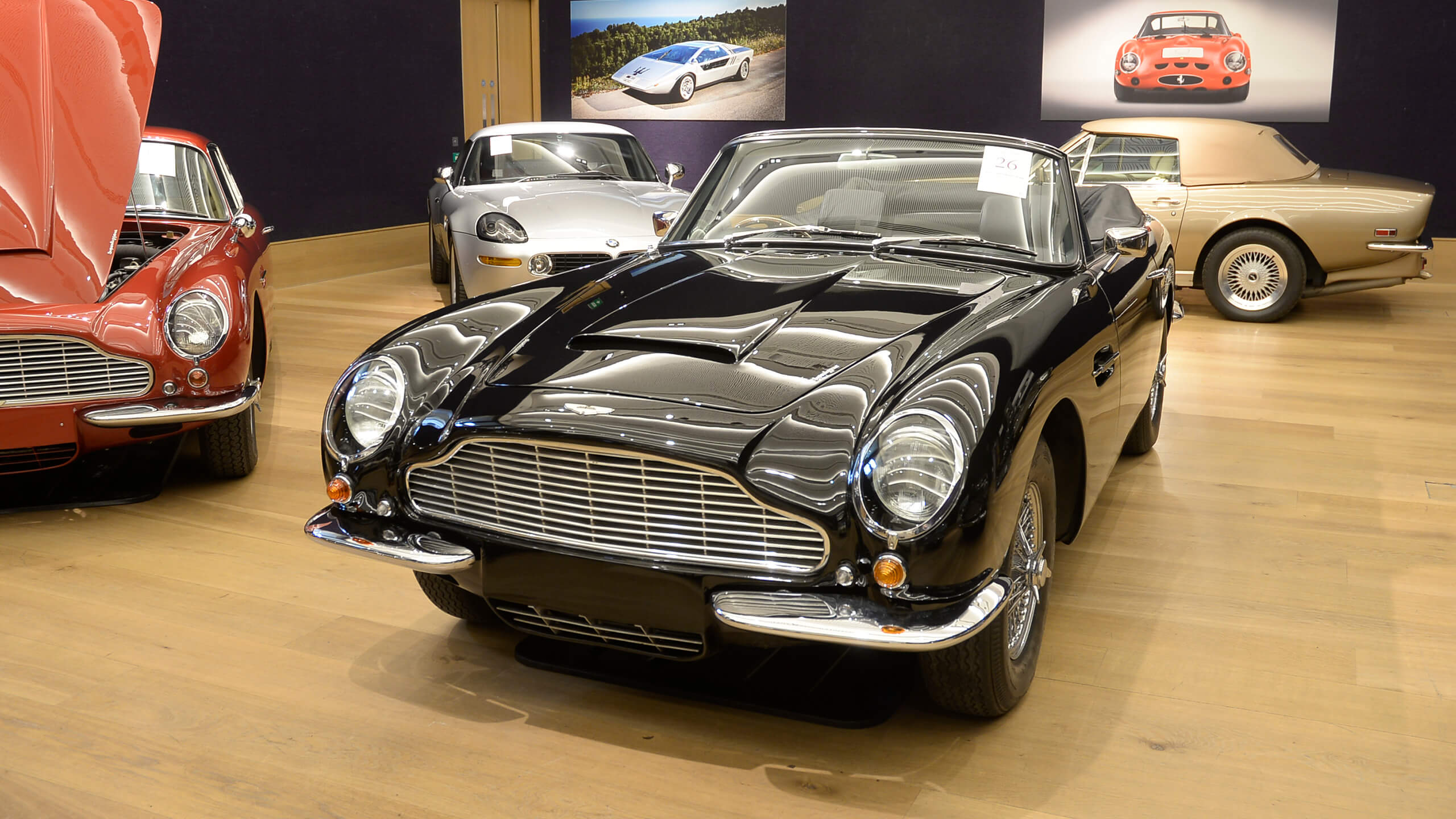 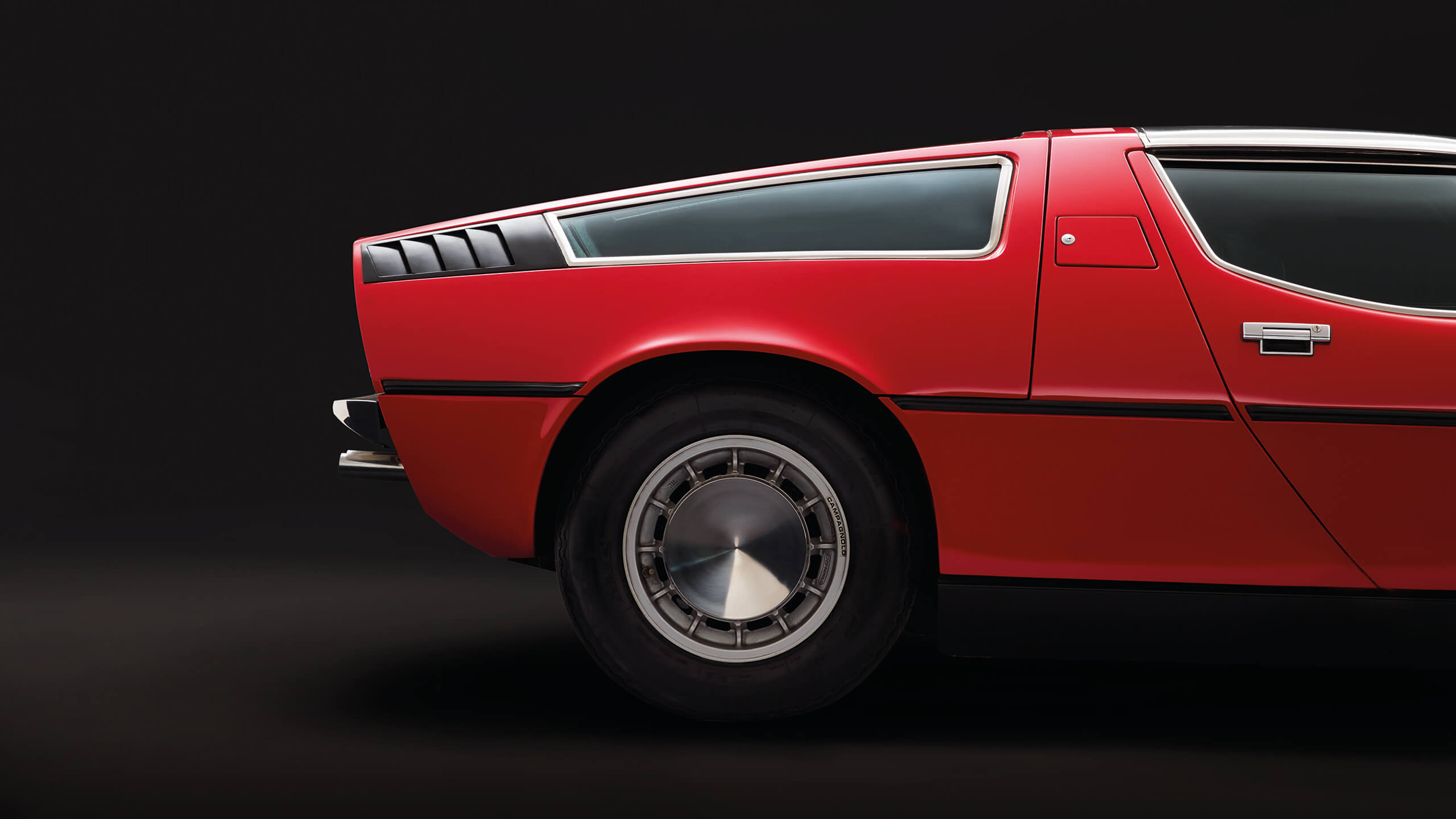