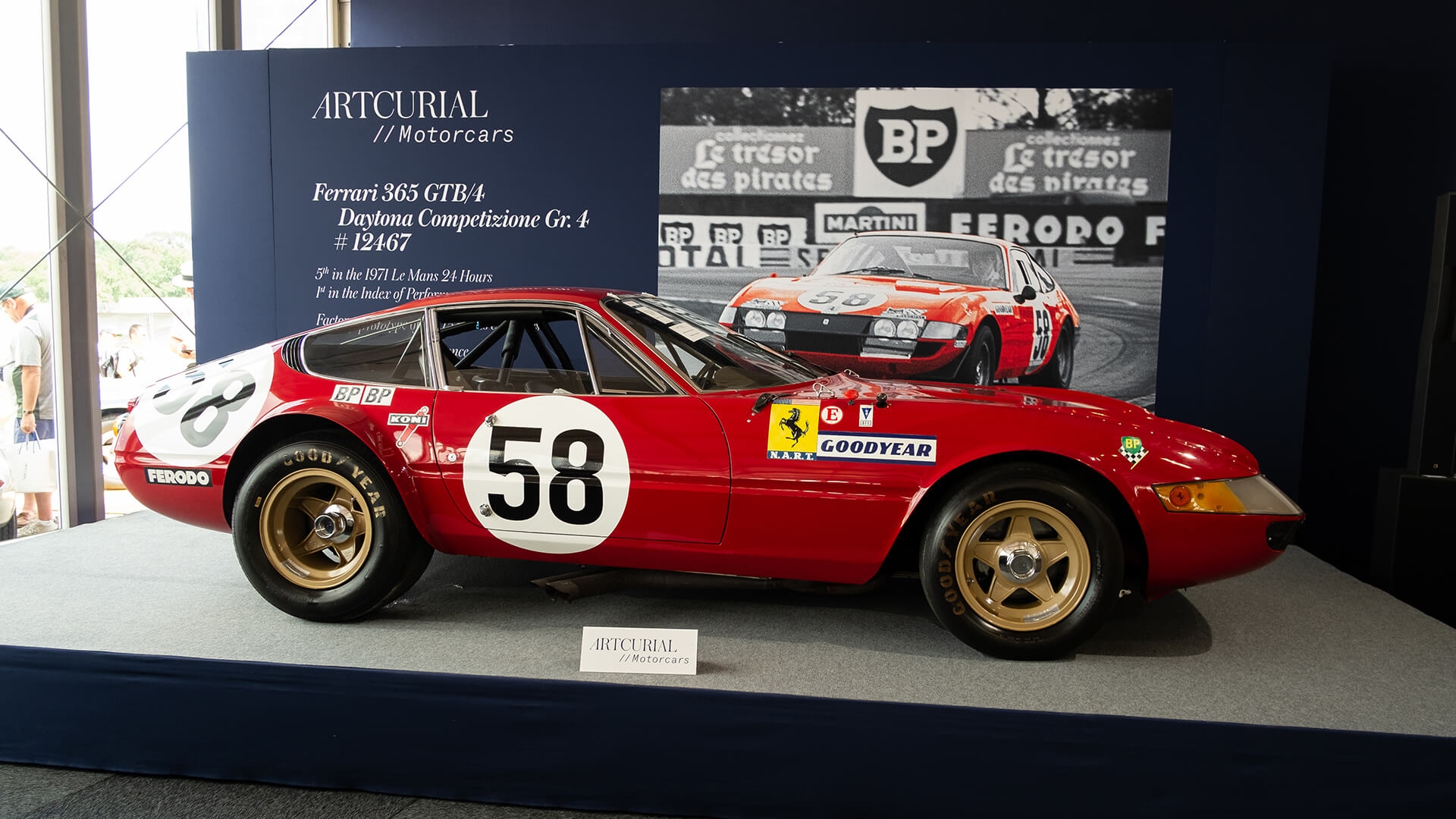 The figures are in. Despite the 1971 Le Mans Ferrari ‘Daytona’ failing once again to cross the finishing line, the Parisian house still posted some of its best-ever numbers at the biennial Le Mans Classic.

As we reported live from the event, the sale was dominated by the colossal $3.6m equivalent achieved for the one-owner 300 SL Roadster. The entries were a cut above those we’ve seen at the same event in previous years, but a subdued saleroom clearly didn’t warm to them: 57% of the catalogue was sold by number, versus 60% in 2016, 81% in 2014 and 87% in 2012. 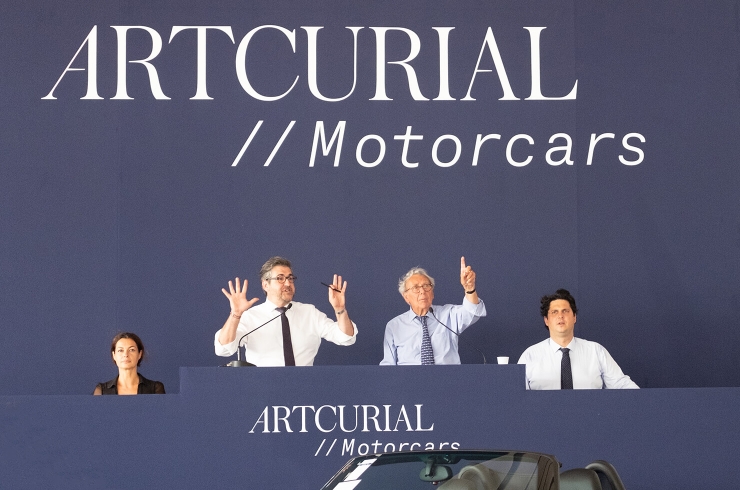 Although selling mainly below low estimate, the collection of modern, limited-edition Mercedes added a handy €1.26m to the gross. 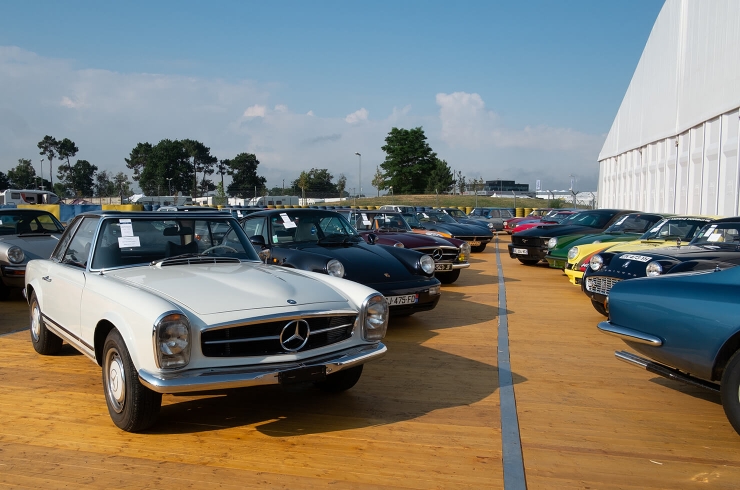 So, a mixed day for Matthieu Lamoure’s likeable team and an interesting prologue to Bonhams’ Goodwood Festival blockbuster and one of the most dramatic Monterey Weeks in recent years.