After all the big-ticket lots were sold on Friday, Saturday’s proceedings were always going to be more low-key. The second day of Artcurial’s 2022 Rétromobile event added just €2.7m to the overall gross.

At a glance (two days combined):

Looking at the two-day sale overall (Sunday was dedicated to automobilia), it beat the equivalent event in 2020 on almost every metric, as the figures below show.

Good 'DB' Astons went well, away from the flock of No Reserve Middle East cars offered frequently by Bonhams, but the DB4 and DB5 were very well restored examples from the collection of Aston Martin Paris CEO Alain Aziza. The Zagato-bodied Alfa Romeos and an OSCA proved a mixed bag: the SZ Coda Tonda and OSCA 1600 GT sold; the SZ Coda Tronca and TZ did not.

Despite the rescheduled March 2022 Rétromobile being a smaller occasion than it usually is in February, everyone agreed it worked. And those who decided to stay away missed a positive event  that reinforced the strength of the classic car industry this year, for all the worldwide troubles on everyone’s mind. Artcurial’s strong auction results bear this out. 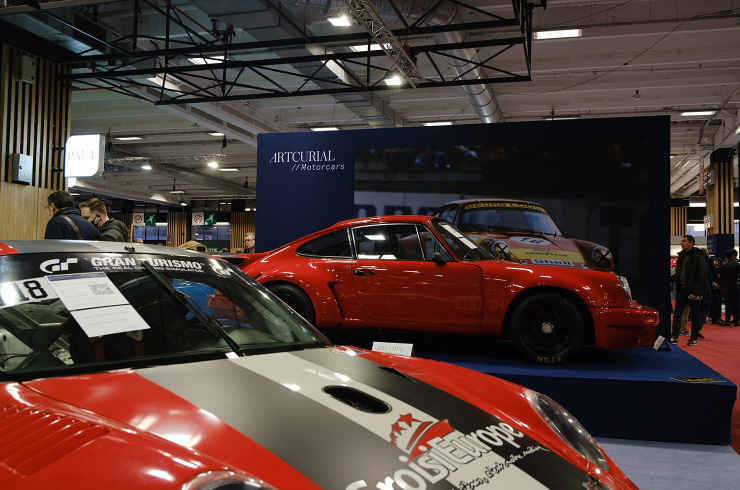 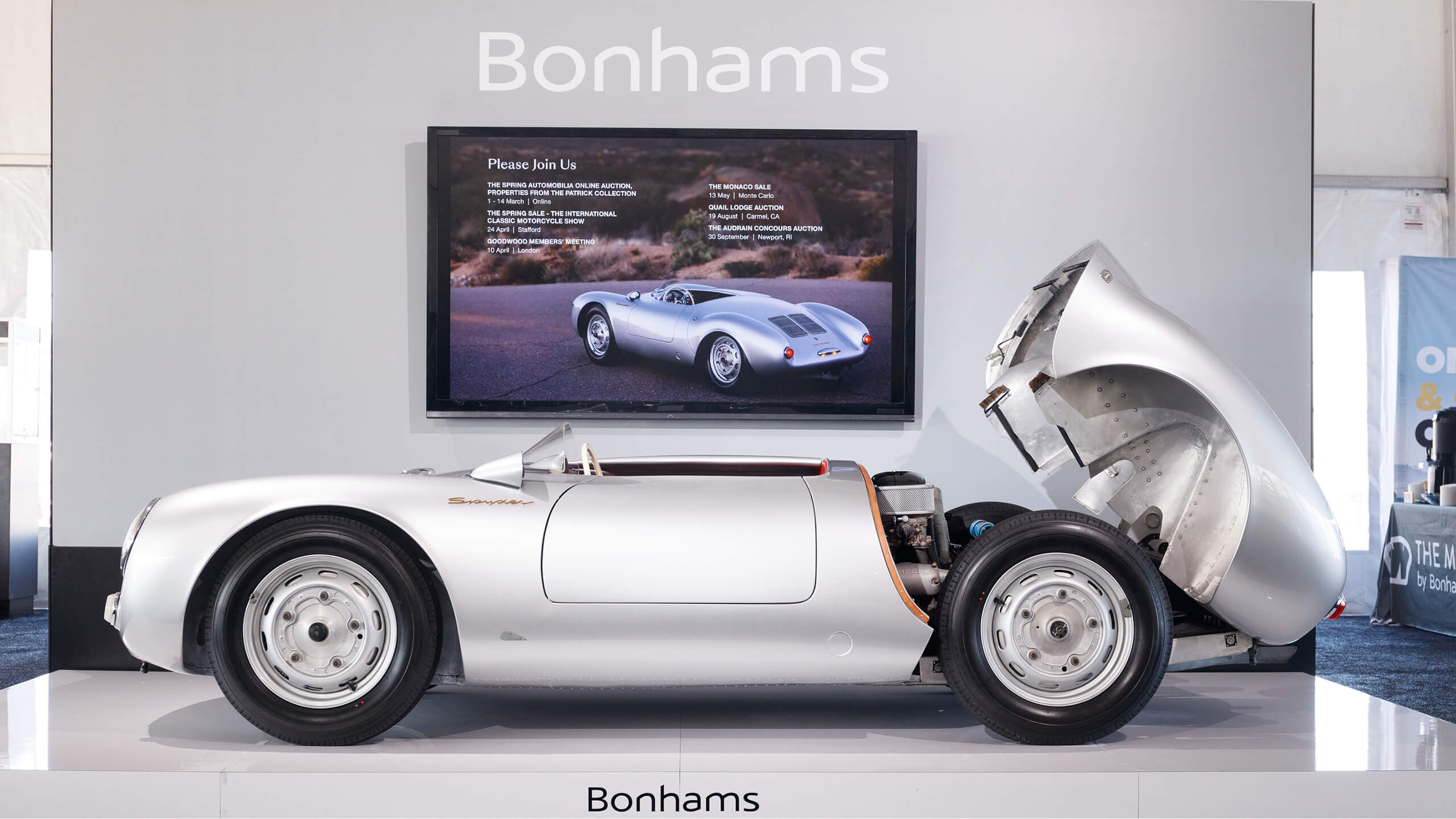