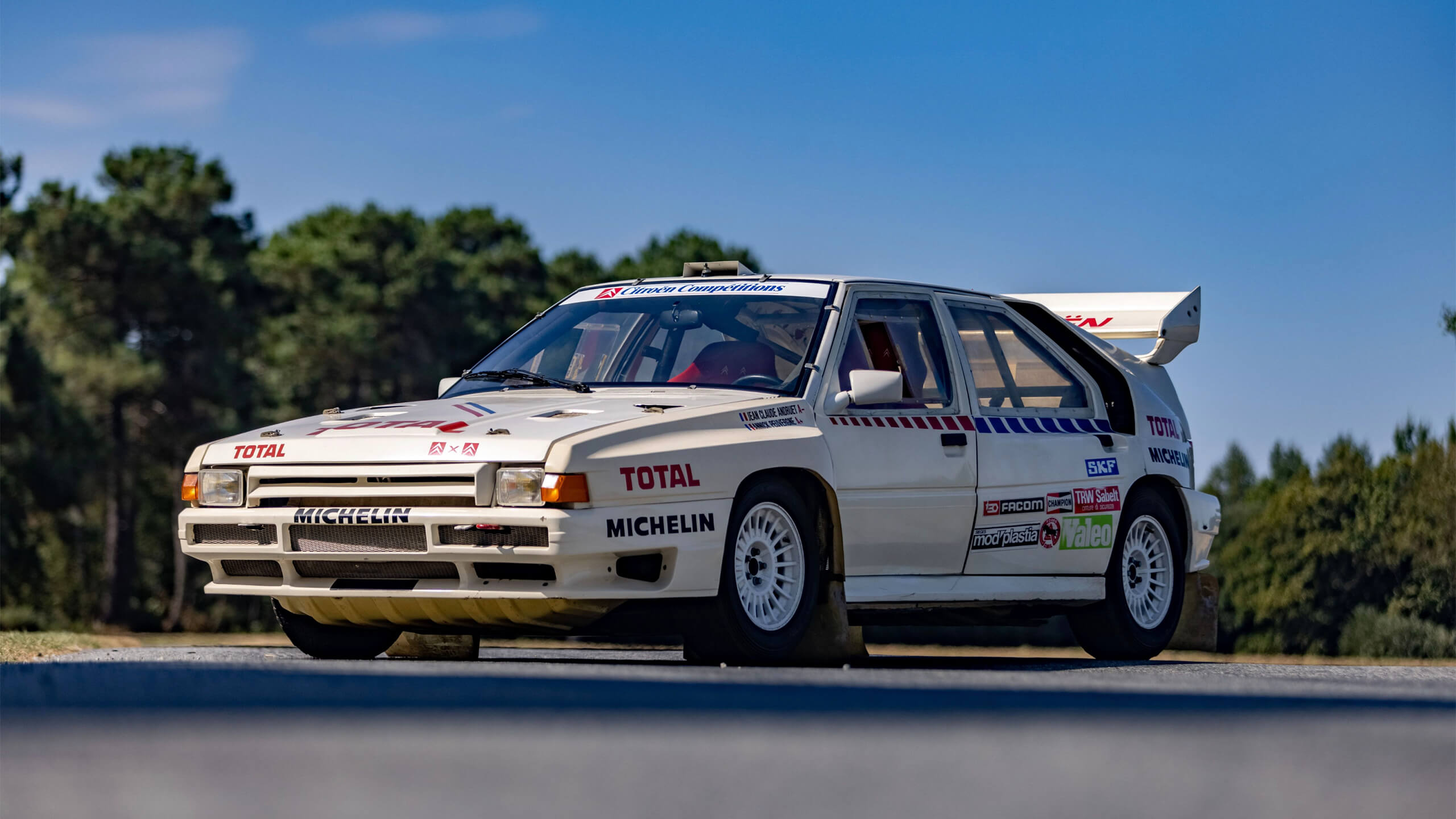 Now almost a national institution, the Parisian house conducted its last live sale of the year on Sunday, 24 October 2021. Working on provisional figures, the event grossed at least €5.4m at 73% per cent sold by number.

A healthy (47%) selection of No Reserve entries ensured a good sell-through, though, as usual with Artcurial, a handful attracted few meaningful bids and were unsold.

Daytona Spider conversions – this one believed by Straman in the US – divide opinion, however, previous ownership of this one by American actor Mel Blanc, the voice of Bugs Bunny, was something of a plus. These cars would not happen today, but they did in the ’70s and ’80s and are not worth converting back to standard in 2021. At an all-in figure of €475,600 (say $550k) that’s typical cheap auction sale money for a nothing-special Daytona berlinetta.

Rally cars have become something of an Artcurial speciality and most of its recent sales have included a selection. This time, the boxy Citroën BX 4TC Evolution, pictured, top, broke through its estimates, while the 1973 Alpine A110 Mulet Usine (€255.2k) and 1986 Nissan 240 RS Groupe B (€208.8k) also did well. All prices include Artcurial’s hefty 16% premium for sub-€900k cars.

Those looking to make an impression (we don’t say what sort) would like the 1965 Lancia Flavia Sport Zagato 1800. In need of all sorts of work, the event-eligible car with non-matching but desirable 1,800cc engine was bought for €25,520. The cheapest entry to next year’s Tour Auto? Quite possibly.

Artcurial finishes the year off with an online-only sale starting 4 November. The likeable Parisian team will be hoping for ‘business as usual’ at Paris Rétromobile in February 2022. 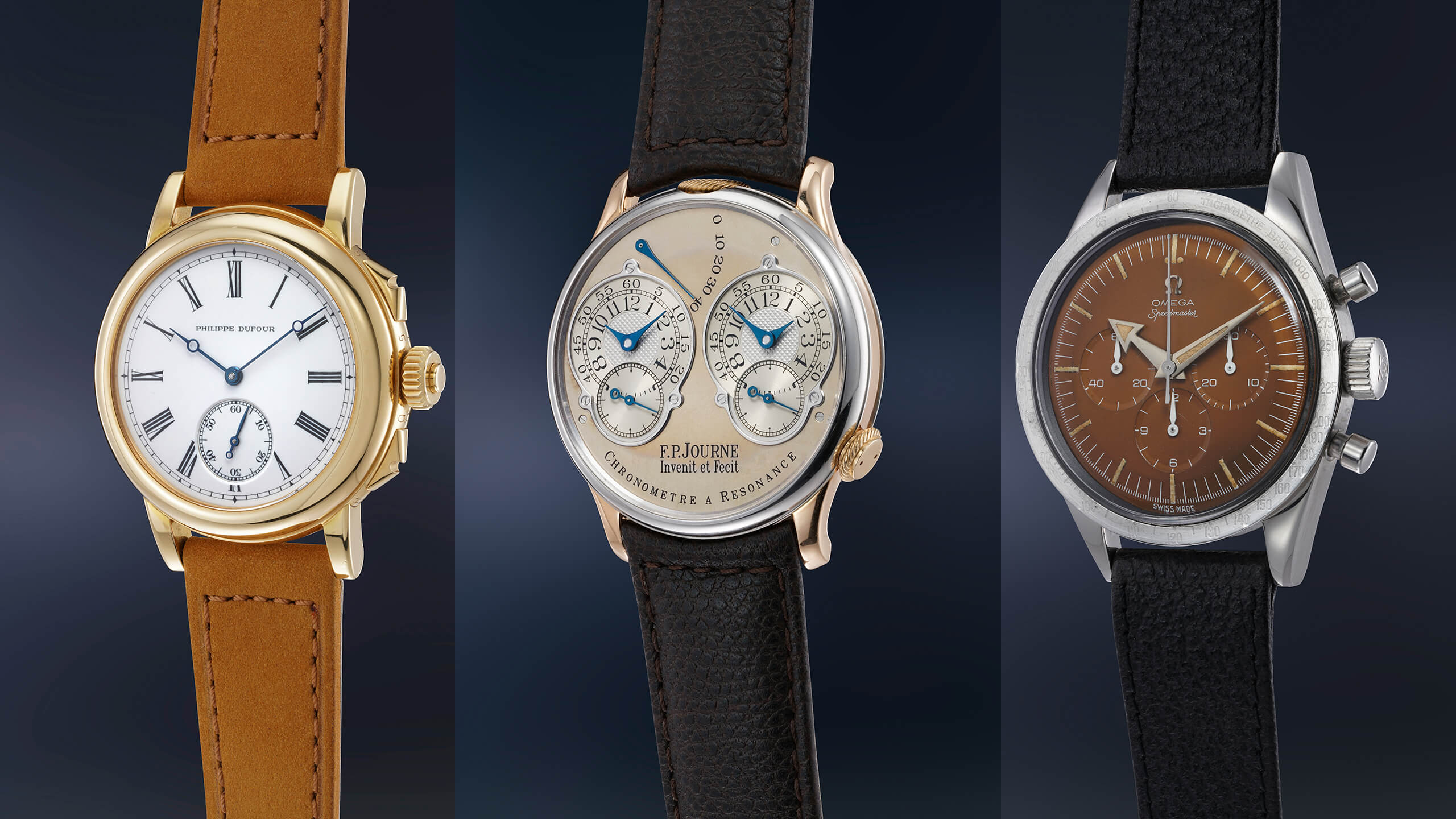 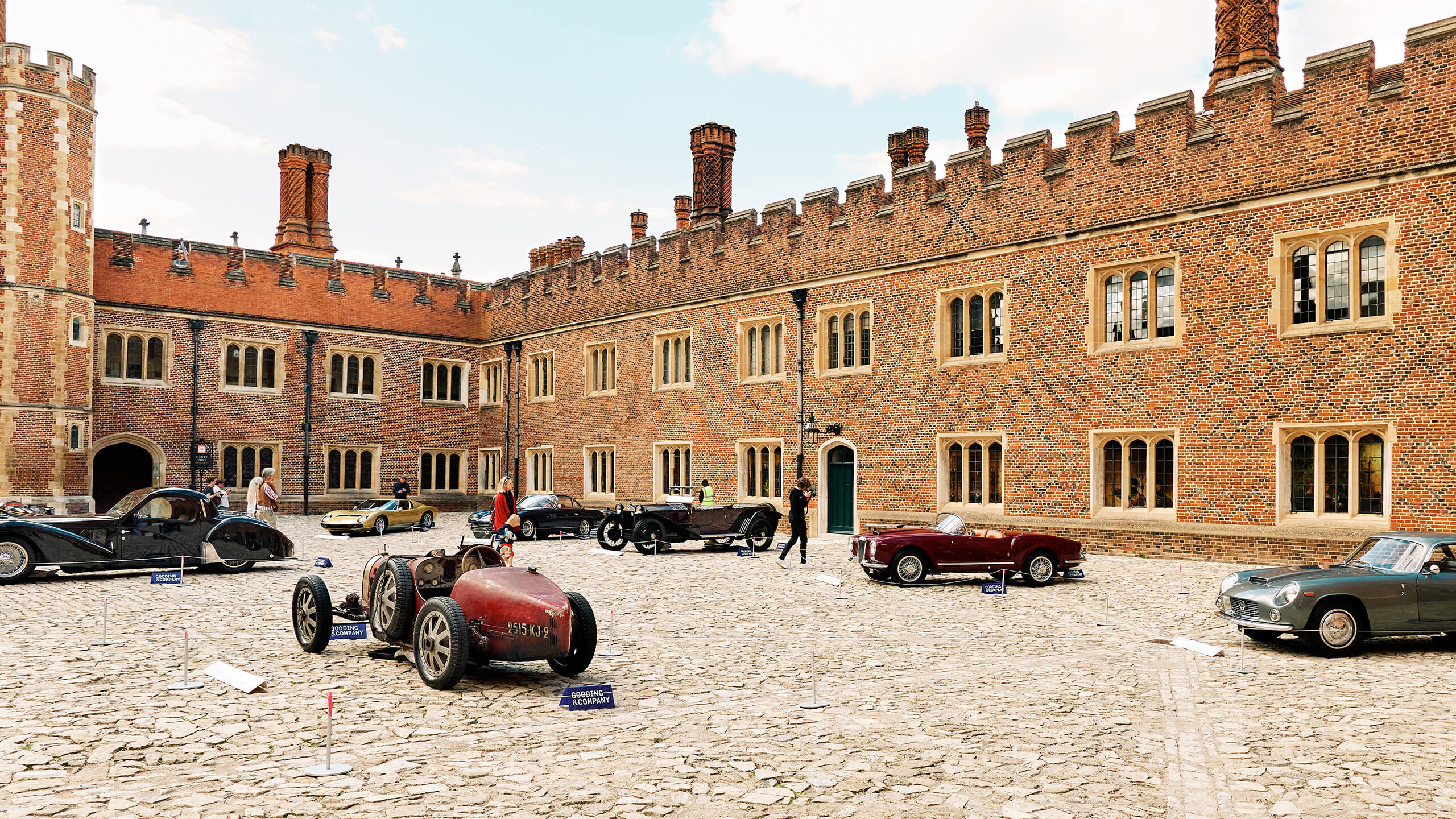 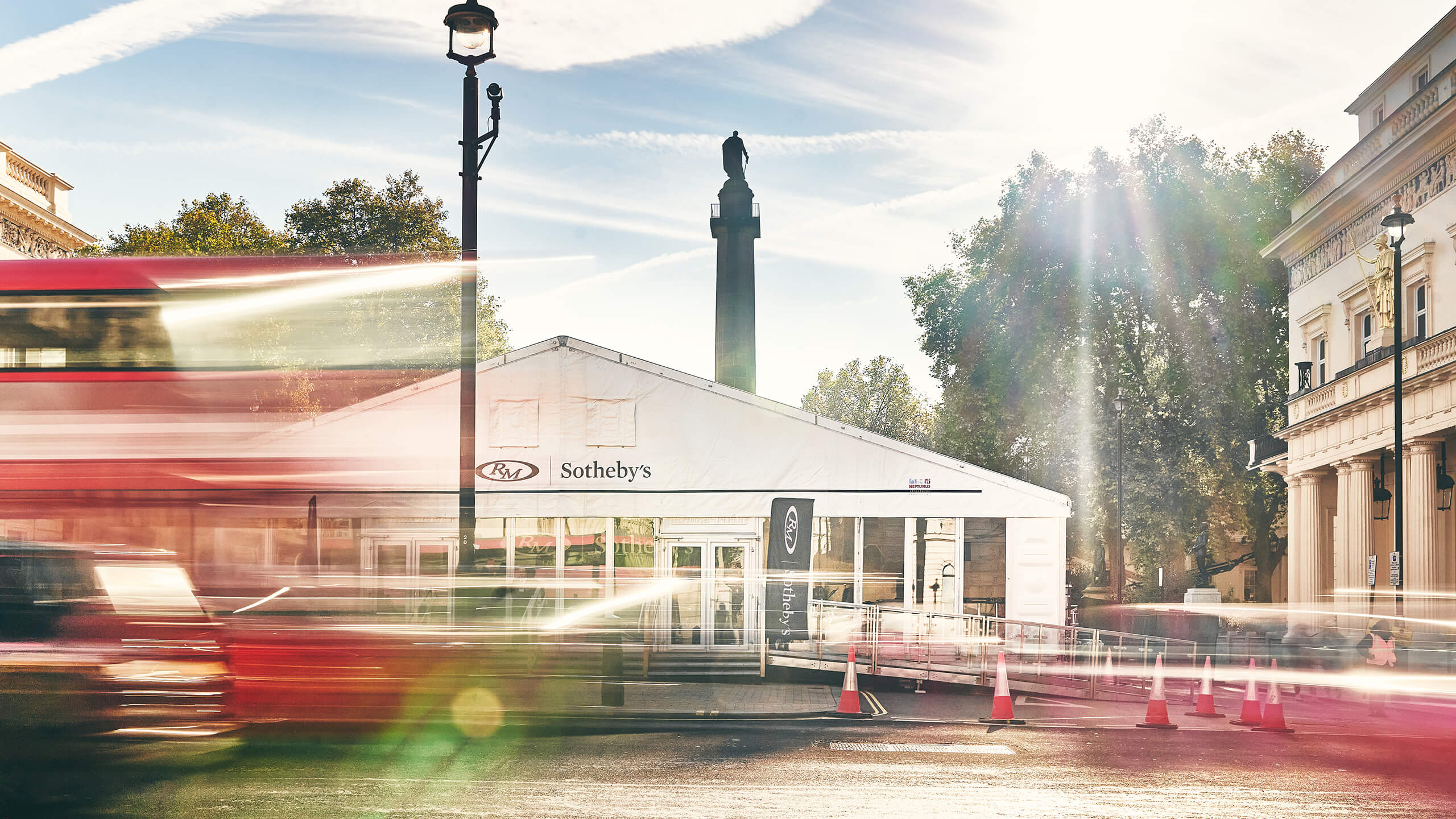 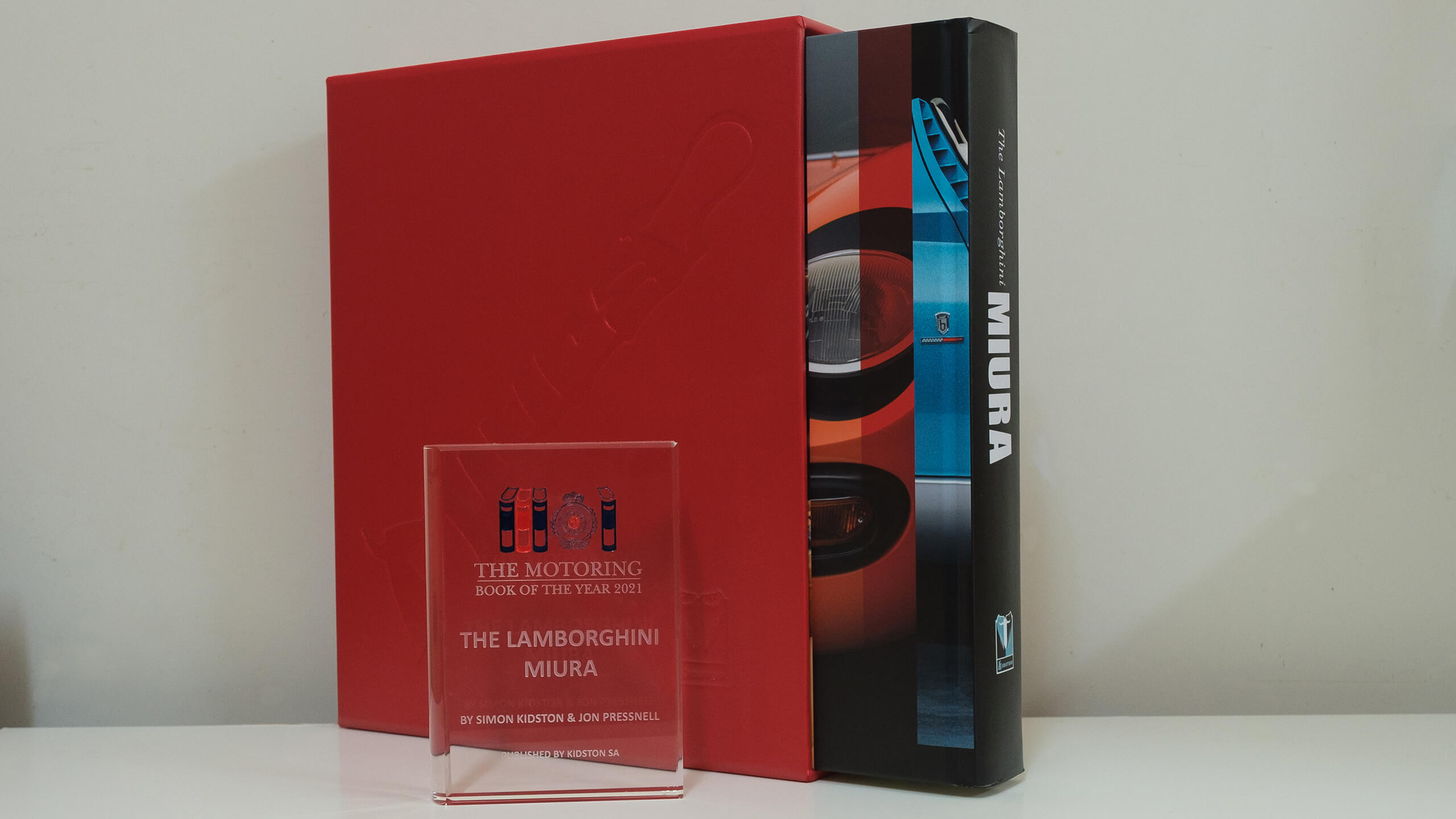