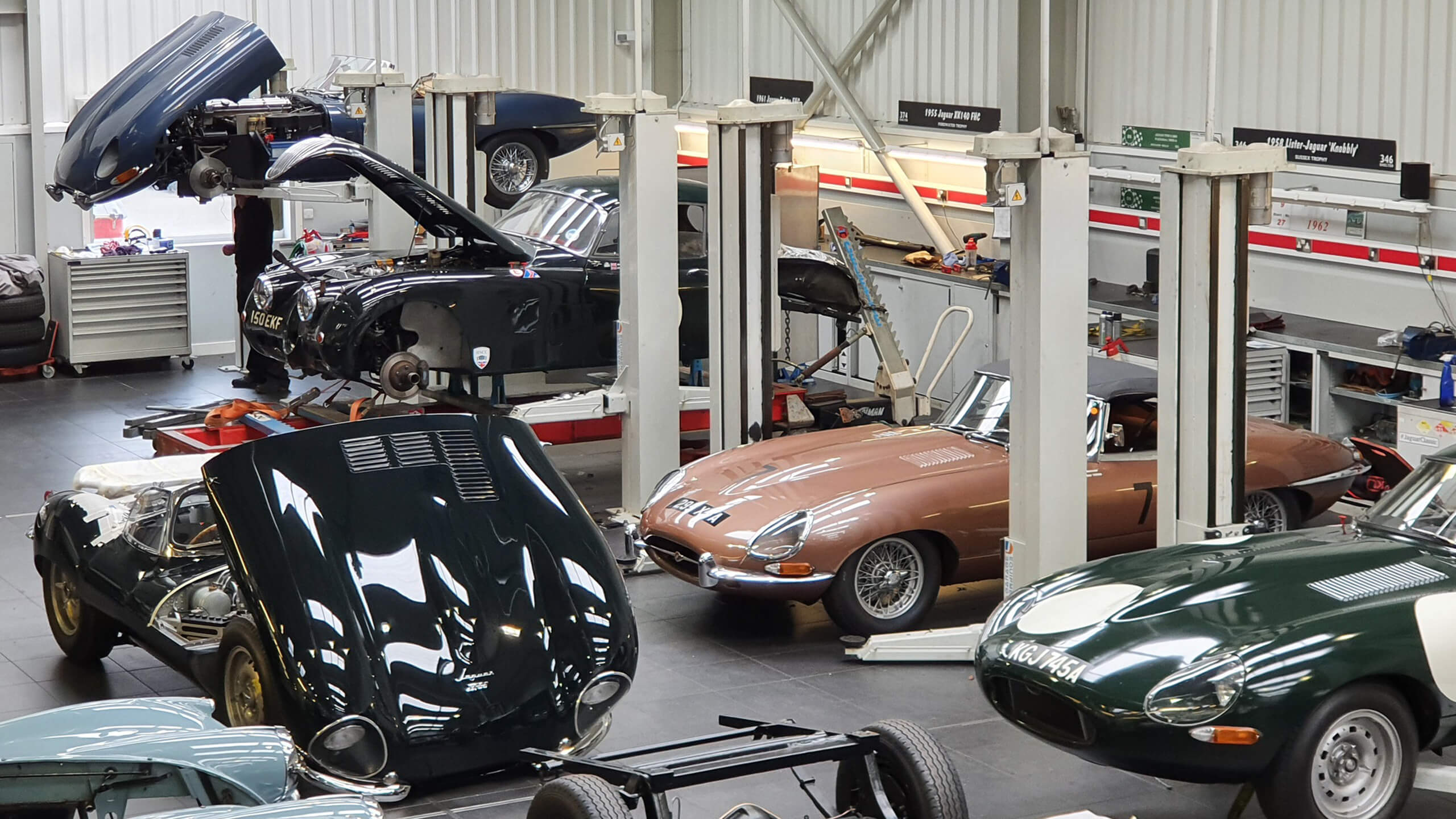 Few people know the world of 1950s and 1960s Jaguars and Jaguar-engined sports cars better than Chris Keith-Lucas. Business is currently brisk at his base near the UK’s south coast.

“Right now, the workshop is absolutely crammed. Nobody is on furlough – everyone is on long hours. We’ve actually recruited two extra technicians since Christmas to keep up with stuff. We’re also bringing in younger people to train, which is really important. And the phone is very busy.”

Keith-Lucas trained as a mechanical engineer before joining Guy Black at Lynx Engineering in the 1970s. His attempt to “semi-retire and potter around in a shed” during the 1990s led to him being busier than ever and his own company – CKL Developments – continuing to grow.

“People would say, ‘Oh, Chris – I wondered where you’d gone. I’ve got this Jaguar that needs restoring.’ It rejuvenated the whole thing for me and I very quickly had to start employing people to help me get stuff out the door.

“We had a very happy association with Stefan Ziegler. Stefan said that he’d take a share of the company and help us grow. That was the key thing that allowed us to move forward. He’d already built up an extremely successful engineering business, so as well as the financial injection that allowed us to move to where we are now, there was a tremendous amount of technical and business wisdom that came with it, which we couldn’t undervalue.” 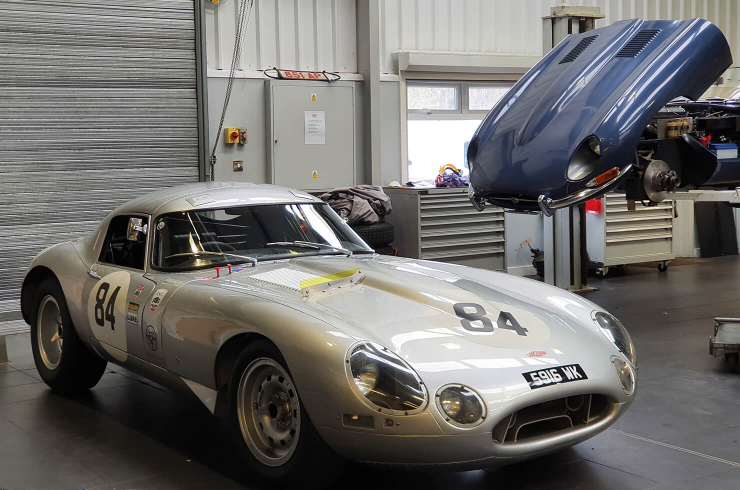 CKL can do everything on-site in terms of a complete restoration, with the exception – for now – of trim work. The emphasis for those rebuilds has shifted over time, from returning a car to ‘as new’ to preserving and respecting its heritage.

“I started on that conservation approach at Lynx. At that point, a lot of people thought that a restoration had to be turning a car back into how it was when it came out of the factory on day one. That was the ‘right’ way to do it – what the rulebook said.

“And we thought, what a shame, because isn’t this shabby old thing lovely? All we need to do is make sure that it works and it’s got the right bits on. We got quite excited about the restoration of cars using a conservation approach. Without a doubt, we now try to apply that in what we do. We still listen to our customers and some will come to us and say, ‘I want to take it to Pebble Beach’ – and we can do that and it’s a valid approach.

“Other people will say, ‘I’m only the custodian of this car and I want to preserve what’s special about it and its character. The things that have been messed up, I want to get right, so let’s get rid of those nasty modern gauges and those horrible plastic switches that someone fitted in 1985. Let’s try to find the right bits.’

“We’ve developed an eye for that sort of thing. Not only that but things like surface finishes – authentic paint finishes, authentic clips, the right type of lock-nut. That sort of thing is fascinating. It’s an obsession, really.”

Race preparation and support is also a major part of the business. As a new generation comes onto the scene, has Keith-Lucas seen people move away from 1950s sports cars in favour of something more recent?

“There is a generational thing there, but it’s not got to the point that we aren’t fantastically busy on it all the time. One of the things about 1950s and ’60s sports cars is that they’re very charismatic and they’re within the scope of mediumly competent drivers to race. They remain a really good way into historic motorsport. They’re fast enough to be exciting, but they’re solid enough to be safe – and they look nice. 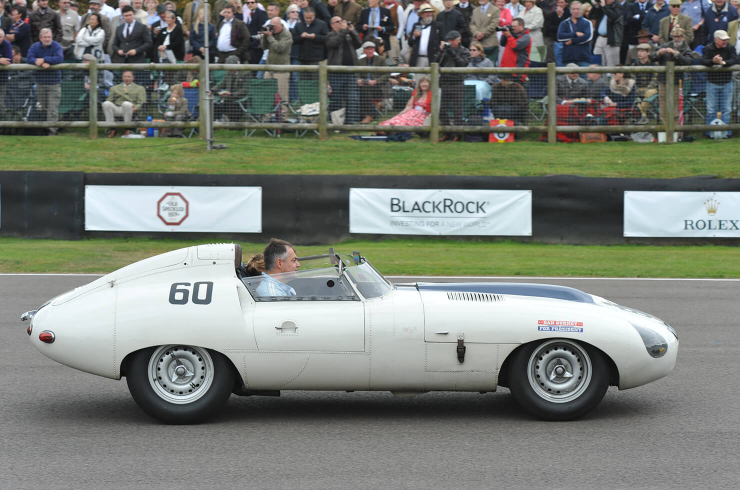 “Some prices in relative terms have dropped back, but that’s a natural process and we’ve seen the same with pre-War cars. There are still certain stand-outs that remain ‘above the clouds’ – vintage Bentleys, Type 35s, ERAs. In our area, it’s C-types, D-types, E-types, Listers, Coopers, HWMs, Altas. Those cars will still be sought-after because they’ve got fantastic histories and they’re great fun to drive.

“Goodwood is an important influencer. Years ago, it was cars for the TT – now, the Kinrara Trophy is another example. It’s great for E-types because people were converting cars with no histories to extreme specifications. It was quite out of kilter with what the original competition E-type would have been, which was a road car with slightly wider wheels, if you could afford them.”

Memorable projects over the years have included the ‘flat-iron’ Lister and the Jaguar E2A prototype (pictured, above, at Goodwood in 2012), but plenty more stand out.

“We’ve had some fascinating C-type restorations, but one of the most interesting was in the last couple of years. It was chassis number 49 – the chassis and the body had gone different ways in the 1970s and we managed to reunite the original chassis with the original body and get all the right bits back together in one car.

“With D-types, we’ve done that three times now. We’ve really researched it and understood it – the spanner work is the easy bit! We really get into the background, talking to people from the period, finding evidence, checking exact position of holes, all that sort of stuff. Then writing up the results so that future generations know what they’ve got. That’s a particular thing that our company’s good at.” 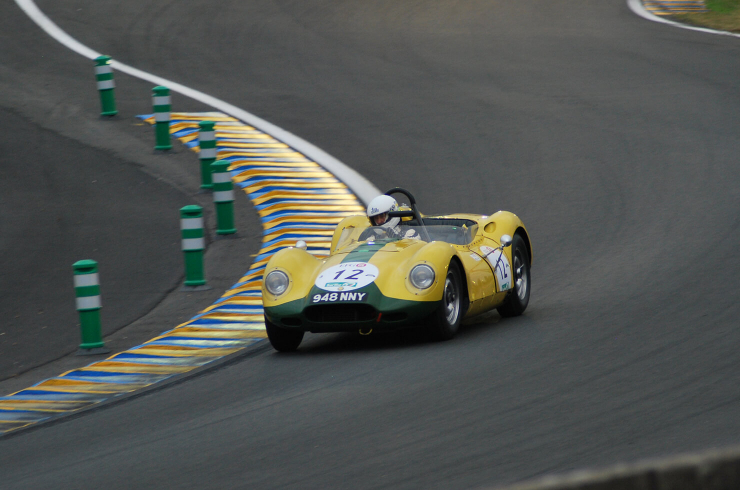 So, given all of the above, what cars would he choose for himself if money was no object?

“If it was for tours and things like that, I’d have an XKSS. They’re such a good-looking thing, but when you drive them you realise there’s a raw racing car under you. They’re just a delight on the road.

“If I wanted a racing car, probably it would be a Knobbly Lister. I’ve had the great privilege to drive the Equipe Nationale Belge car (pictured, above) at Le Mans Classic and that was a real thrill.”

And what does the future hold, considering that his intention had been to ‘semi-retire’ more than 20 years ago?

“I can now step back a bit because we’ve got really good people doing what I used to do at CKL – James Fraser and Mark Hews. I’m there as a mentor and a historic and technical resource, and setting standards and feeding the passion that I have to our workforce.

“We do run a holistic business – the spanner work is only part of what we’re really doing. There’s quite a depth to the business and that’s why we continue to be busy.” 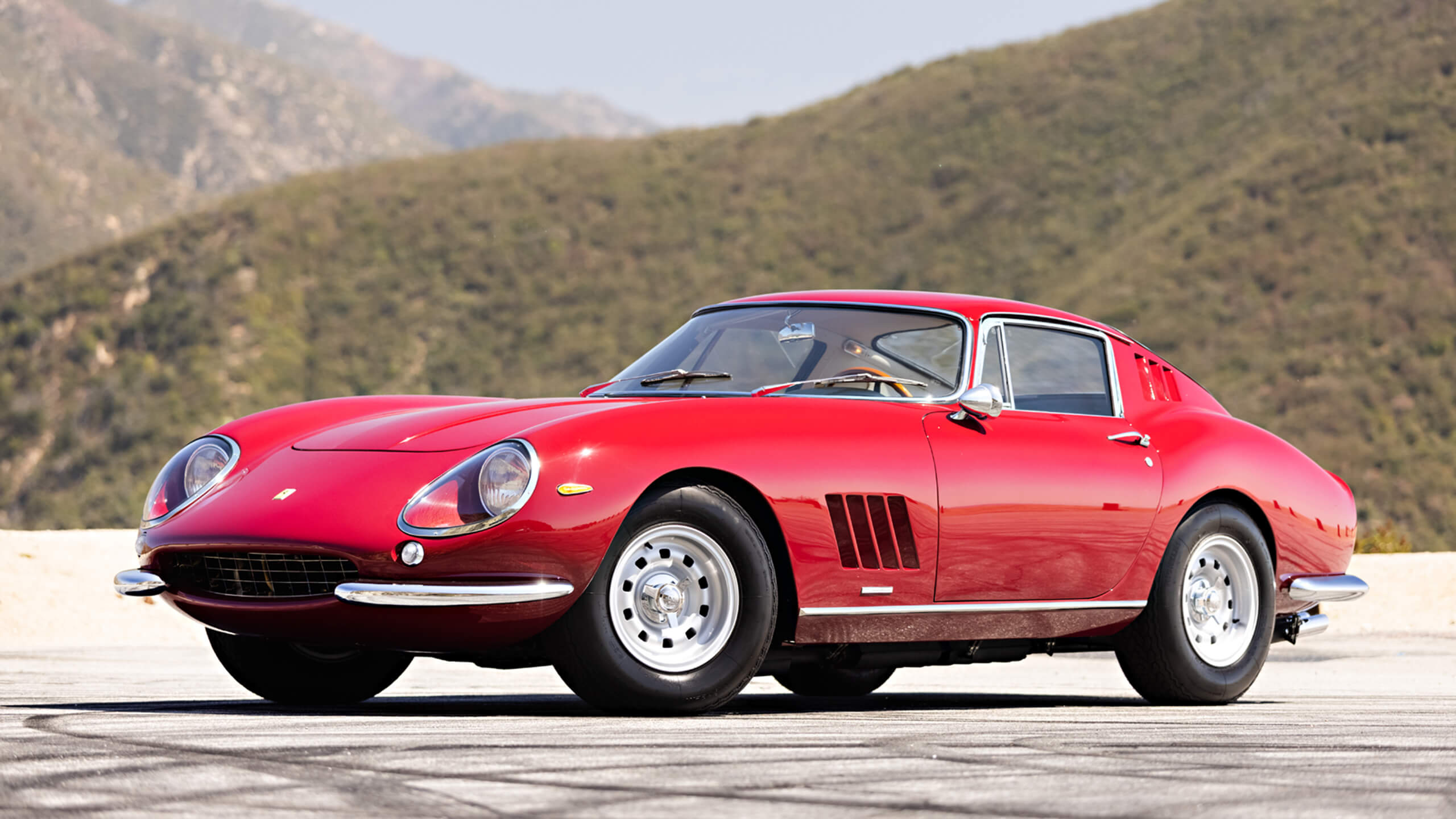 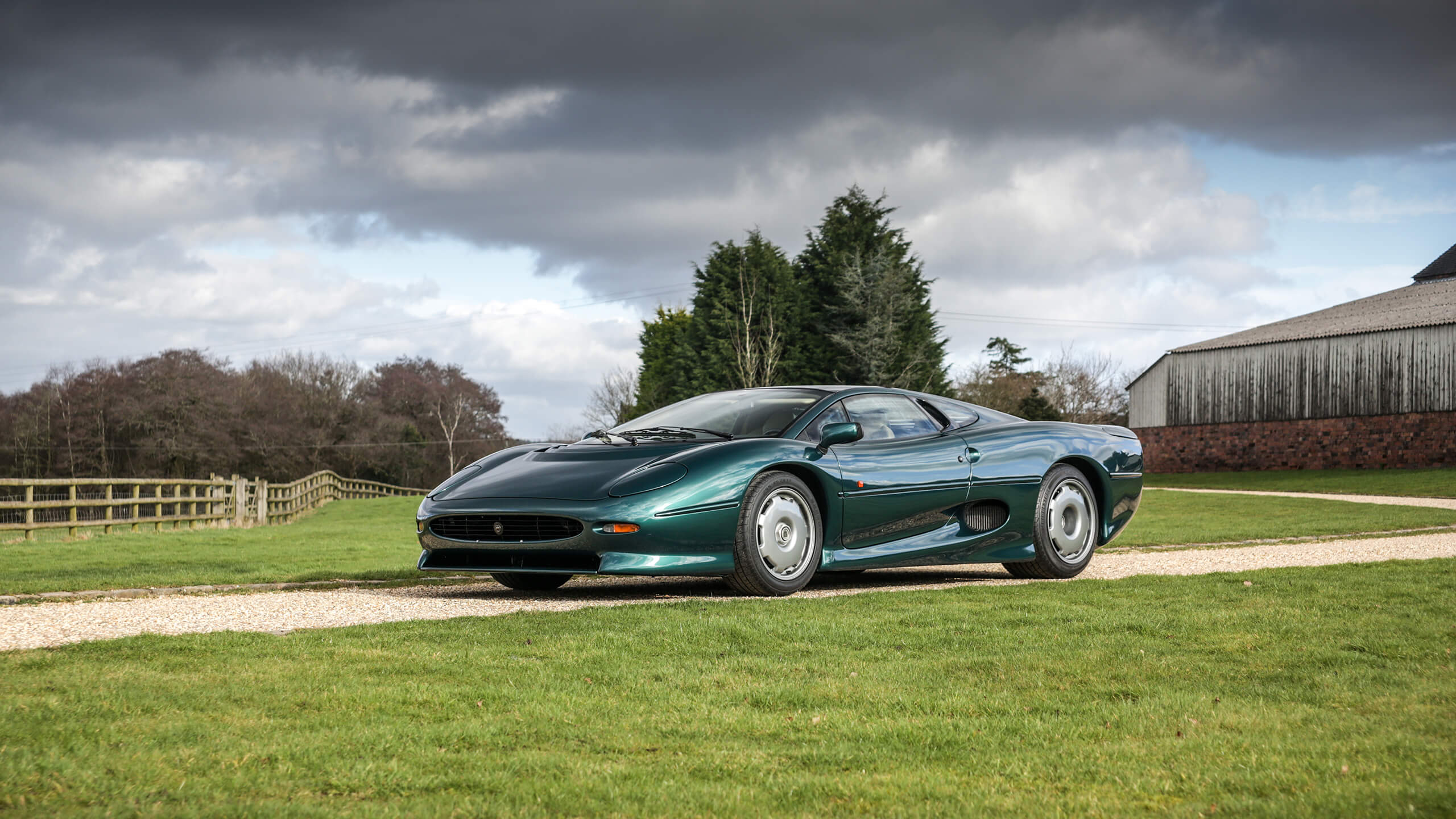 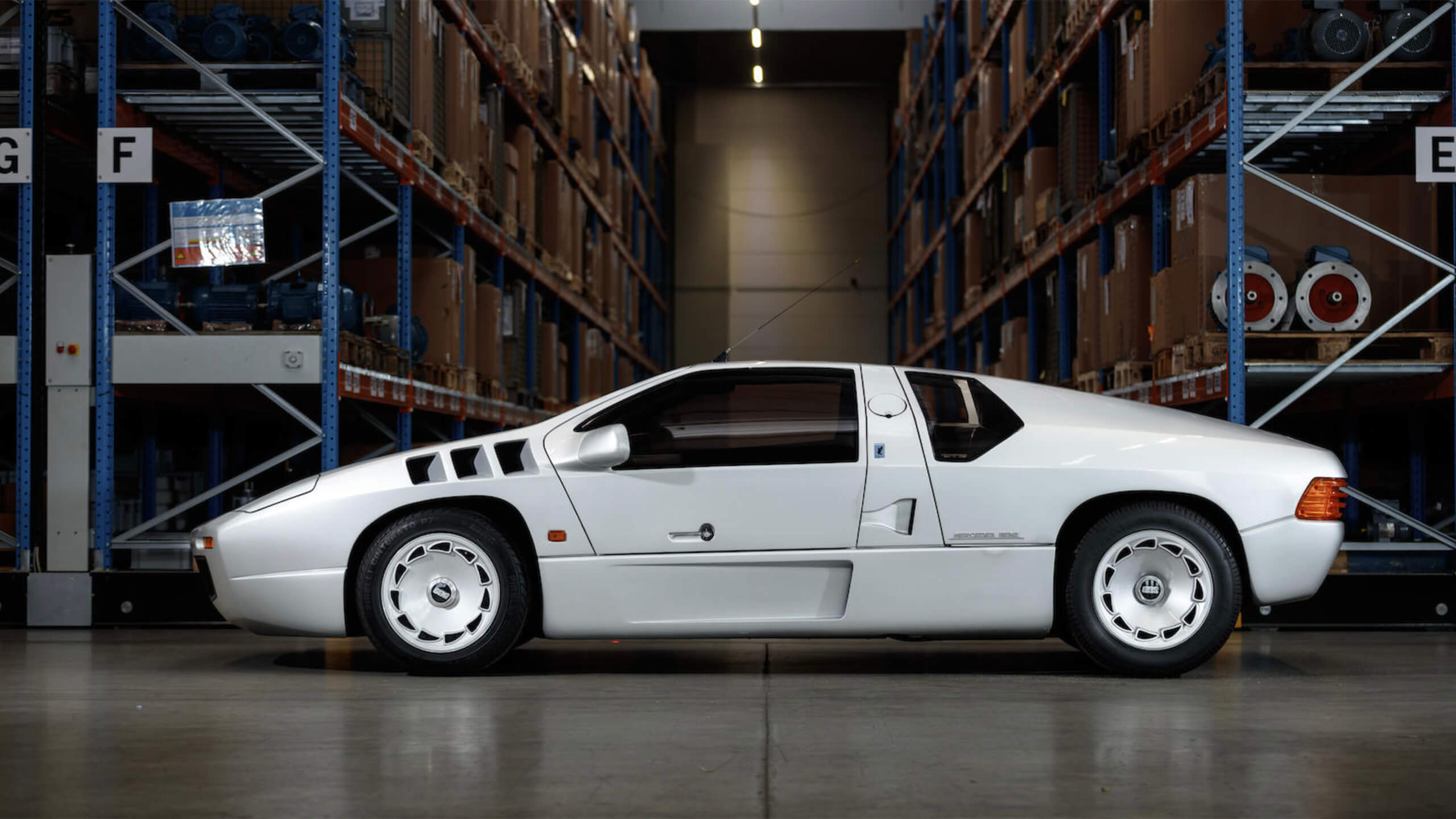 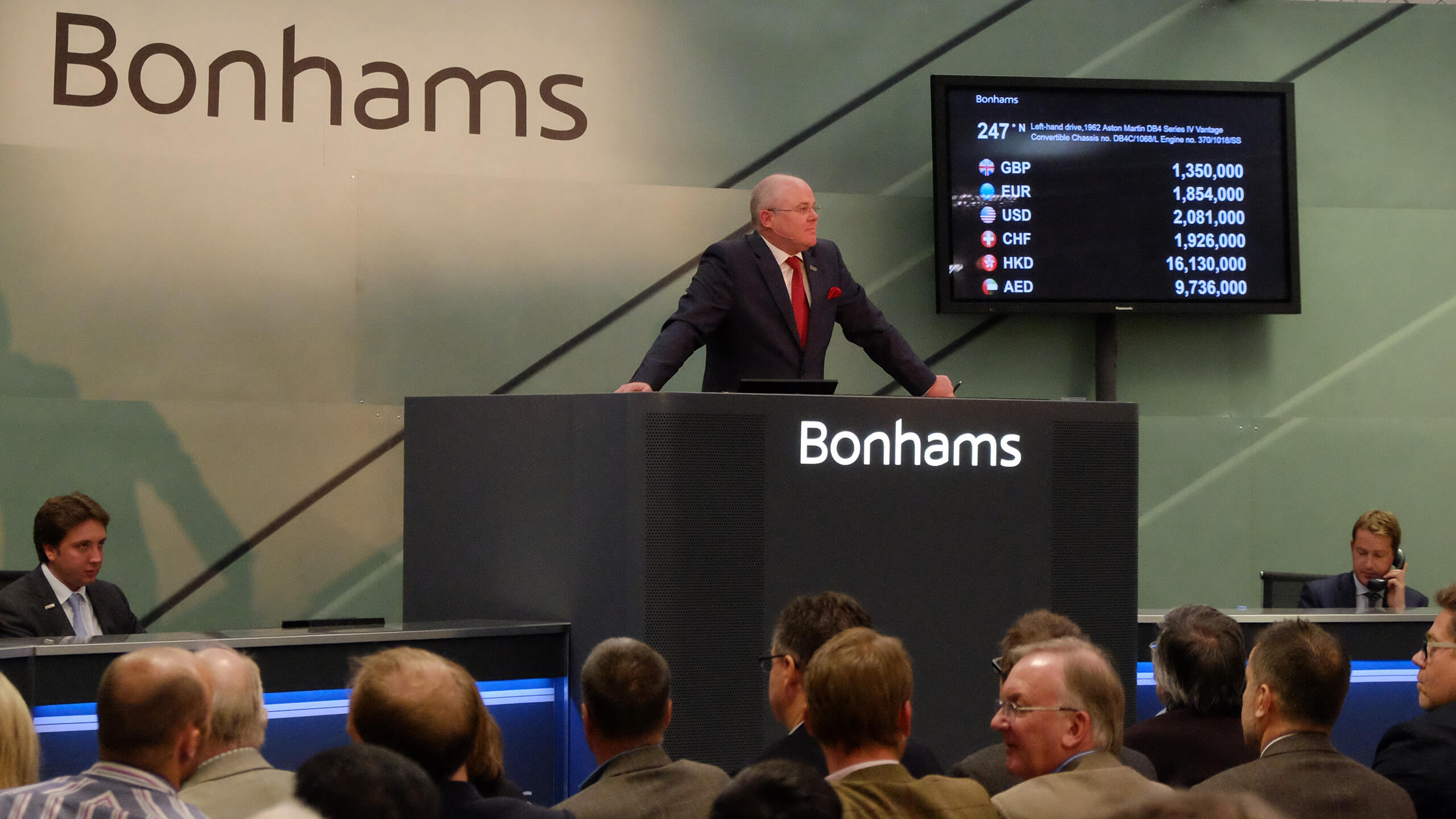