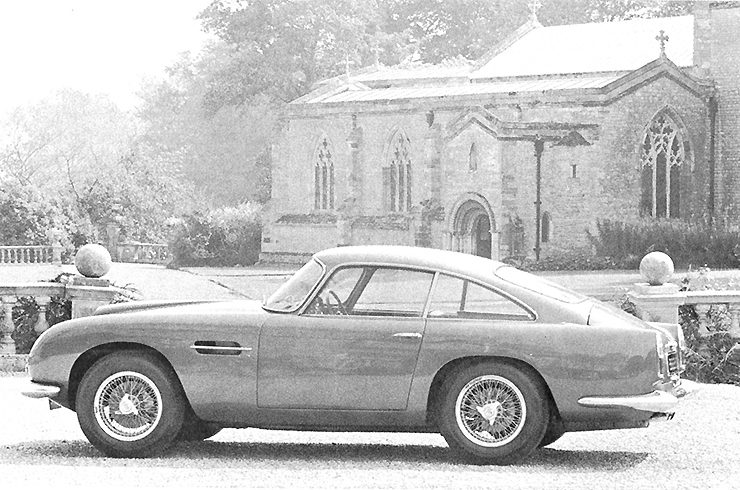 Hanker after a new DB4 GT but you’re 57 years too late? Aston Martin made 75 of them and inflation means one will cost you a cool £2m+ today. Help might soon be at hand, though, as K500 hears whispers that Aston Martin is close to a decision to build a small (perhaps 25) series of ‘new’ DB4 GTs at its historic Newport Pagnell home.

The cars would be for display or track use, not the road. Modern safety and emissions laws make that impossible for a ‘new’ car to old spec.

It’s been done before. The British company ‘sanctioned’ four additional DB4 GT Zagatos in the late 1980s bearing chassis numbers unused in period. In more carefree times these were road-registered with period plates, and are highly prized today. Jaguar recently built a batch of new ‘track only’ Lightweight E-types, and have announced plans to recreate the ‘missing’ XKSSs destroyed in the 1957 factory fire, although with no word on road usability yet. 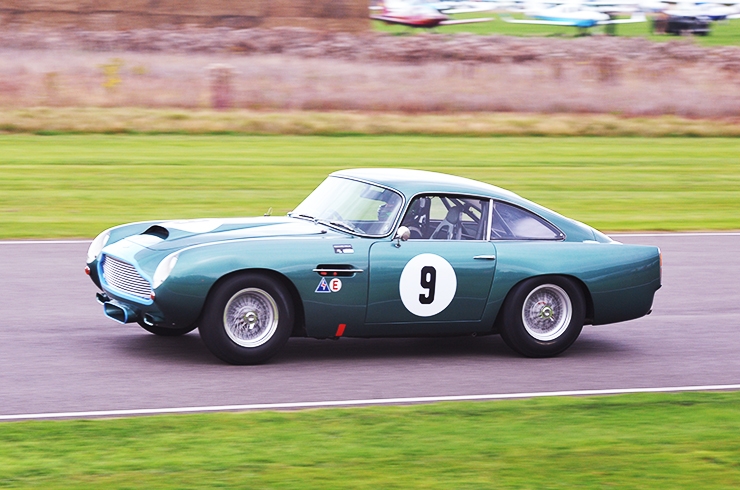 Changing historic racing rules have perversely led to the acceptance of ‘tool-room’ copies (does anyone actually know what a ‘tool room’ is?) as long as they meet the period regulations. Witness the surprisingly full grids of GT40s, Lister Jaguars and Lola T70s, and the recent storming performance of alloy-bodied Cobra Daytona coupés built far from home. With values of classic cars now in the stratosphere, it’s logical for owners keen on racing to use something less valuable, but still with the look and feel of the original.

The opportunity to sell 25 cars at perhaps £1 million each is tempting, particularly as the cost of starting from scratch might be rather less (the 400bhp+, race-ready Cobra Daytonas come in at c.£350k). 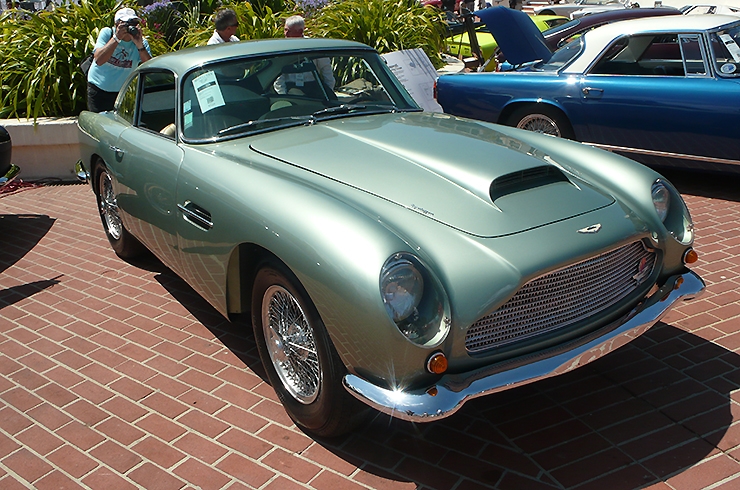 Want one of these at auction? First, budget for $3m

There are pros and cons for collectors should Aston decide to go ahead with the plan. It raises the profile of the model and could increase the values of originals. A considerable programme of re-manufacture will have to be put in place, helping maintain the flow of factory parts and therefore the usability of existing cars.

Against this, there is the blight of “is it a real one?” that plagues owners of GT40s and Shelby Cobras.

But it’s the way things are going. Stay tuned.