“Great to have you all here again at Goodwood!” The auctioneer was enthusiastic; socially distanced bidders in the room less so, leaving the telephones and more often the internet to pull the sell-through-by-number figure today to over 50%. It was the Bond St firm’s first proper ‘live’ Goodwood auction since the pandemic struck.

The two star lots – ex-Lord Snowdon/Peter Sellers DB5 Convertible (with replacement engine, pictured below) and 1972 Alfa Romeo TT3 sports-racer (above) – failed to receive many meaningful bids. Despite its royal connections, the shiny Aston was just too expensive in a weak market for the marque and lacked the charming originality for which it was once famous. The Alfa, too, had been owned by ‘royalty’ of the car collecting breed, Martin Morris, Steve O’Rourke and Peter Read – but was probably a car better sold by a specialist rather than at an auction only given the green light by the government in recent weeks and no longer the ‘must-do’ it once was for the high rollers. 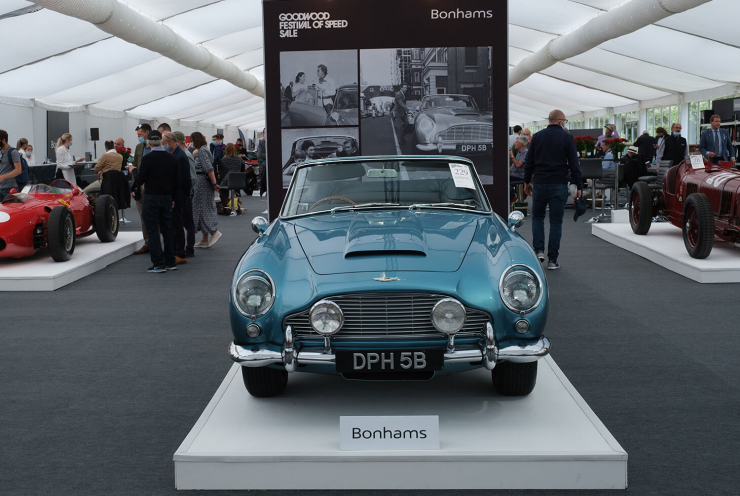 The traders were out in force, bidding on yet more of the Middle East collection cars. At one stage it looked as if the manual DB6 Mk 2 Vantage for restoration might go for £110k, but a battle between specialists saw it hammered at £225,000 (£258,750 gross). The non-running automatic DB6 Vantage that went for £89,000 net/£102,350 gross was clearly a project too far. 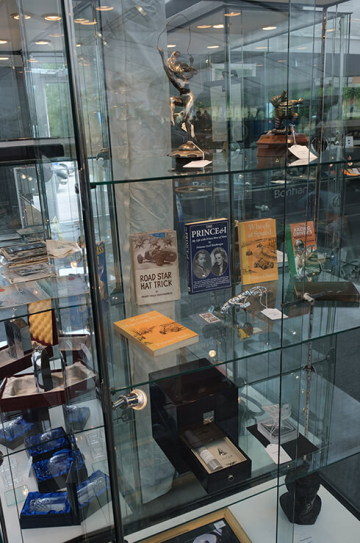 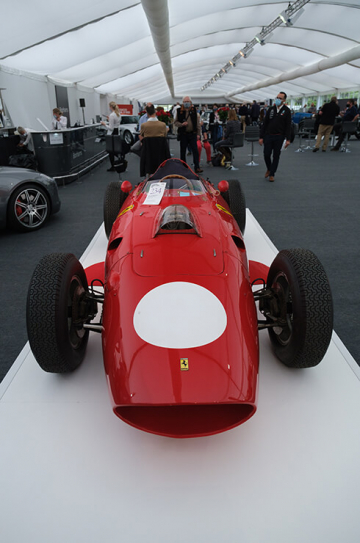 So, first place was a tie between the ex-Corrado Cupellini Ferrari Dino 246 racing car (a potent machine with identity TBA, above right) and the racy Maserati Tipo 26B (below), itself a tribute to the British restoration industry’s creative art. 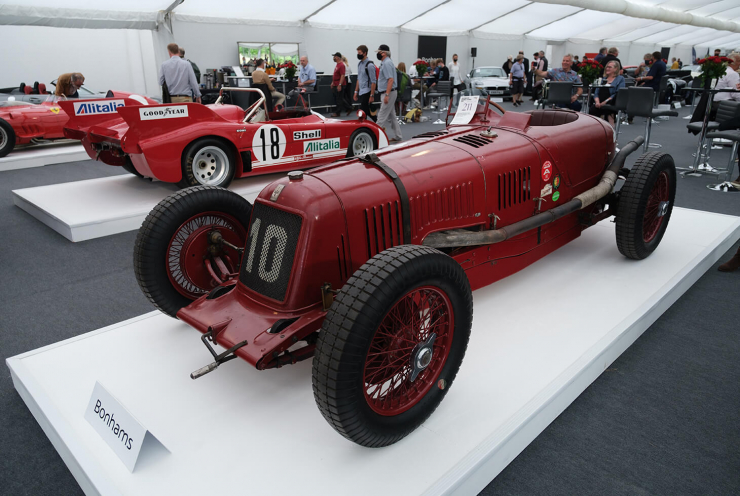 Compared with 2019, the sell-through was better but the gross the lowest recorded at the Festival since at least 2013. The tax implications of Brexit, a catalogue lacking a big-hitting entry sure to sell and the absence of well-estimated, more modern cars (no GT Porsches) are surely some of the reasons why.