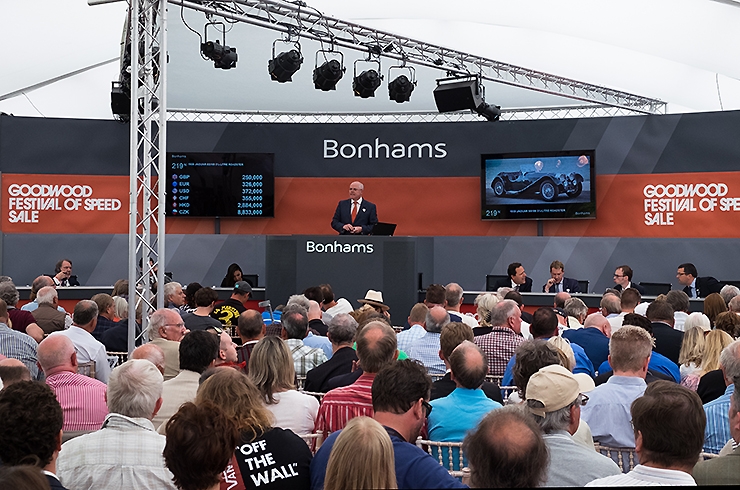 Held on a quite extraordinary day in the life of the British people, for much of Bonhams’ Goodwood Festival sale it appeared as if it were “business as usual”, with a busy (but not packed) saleroom and many lots finding new owners.

However, mid-way through the afternoon the bubble burst and a flurry of passed cars meant that the eventual sell-through rate turned out to be a disappointing 56%. The gross for the motor cars was £6,632,442 – with no big headliner it was a far cry from the £17,124,755 gross/82% sold at the same event in 2015. 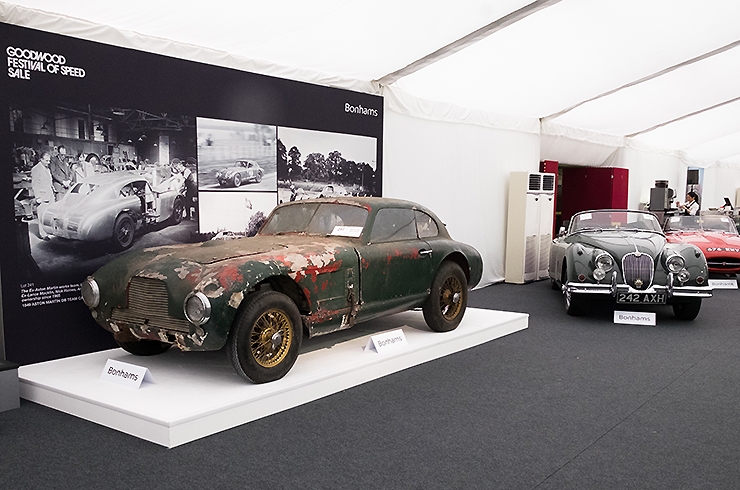 After the Ferrari 275 GTB/6C failed to sell (generating no real interest in the room) it was down to the rusty and dusty ex-Works Aston Martin (pictured, above) to top the auction, hammered away for £605k against its £600k to £900k estimate. That’s £679,100 with premium, a nigh-on £1m car after restoration.

Earlier, one of the cars we tipped in our preview, the for-restoration Jaguar SS100 3.5-litre, just kept on going, finally selling for a hammer price of £300k, £40k over its upper estimate. Its appeal in the catalogue was matched by a magnetism in the showroom that had many would-be buyers crawling all over it. And a nice touch was the Dutch family owners present at Goodwood to witness a new chapter in the car’s life. 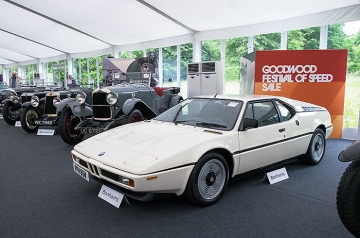 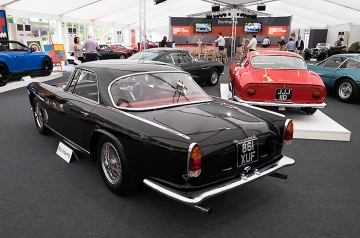 That apart, there was little else that really set the pulses racing. The BMW M1 was well-presented and sold for a low-estimate £303,900 with premium. The fastback Bentley S1 Continental was another attractive car, one needing work, but nonetheless well bought (and probably equally well sold) at £234,460 all-in. We also liked the £281,500 gross, right-hand drive Porsche 911 (993) RS Clubsport, a really top-notch car, no speculator special.

Did sterling’s overnight depreciation of some 10 percent against the dollar have an effect? It’s probably too early to say, and the catalogue wasn’t loaded with LHD cars. When the 275 GTB came up, Mark Osborne from Bonham’s San Francisco office was on the phone – but not for long. With so much happening on the world’s financial markets, the feeling in the world of collectors is more one of “wait and see” rather than buying for the sake of it. 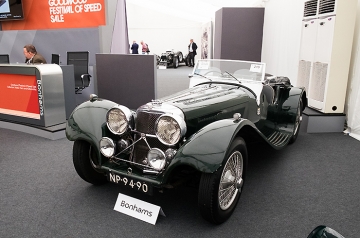 The SS100 before the world descended on it 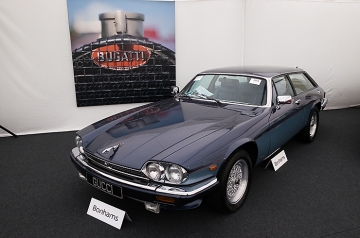 And of course that will work in reverse at Monterey when the Brits will suffer the pain of a devalued pound. Next stop the Le Mans Classic. 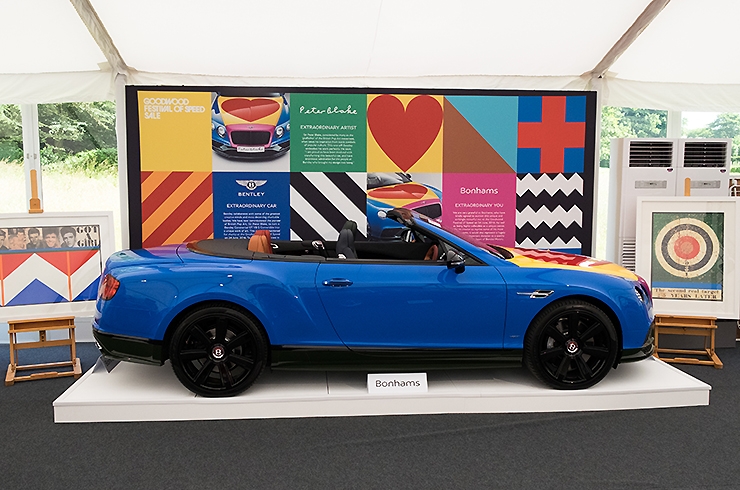