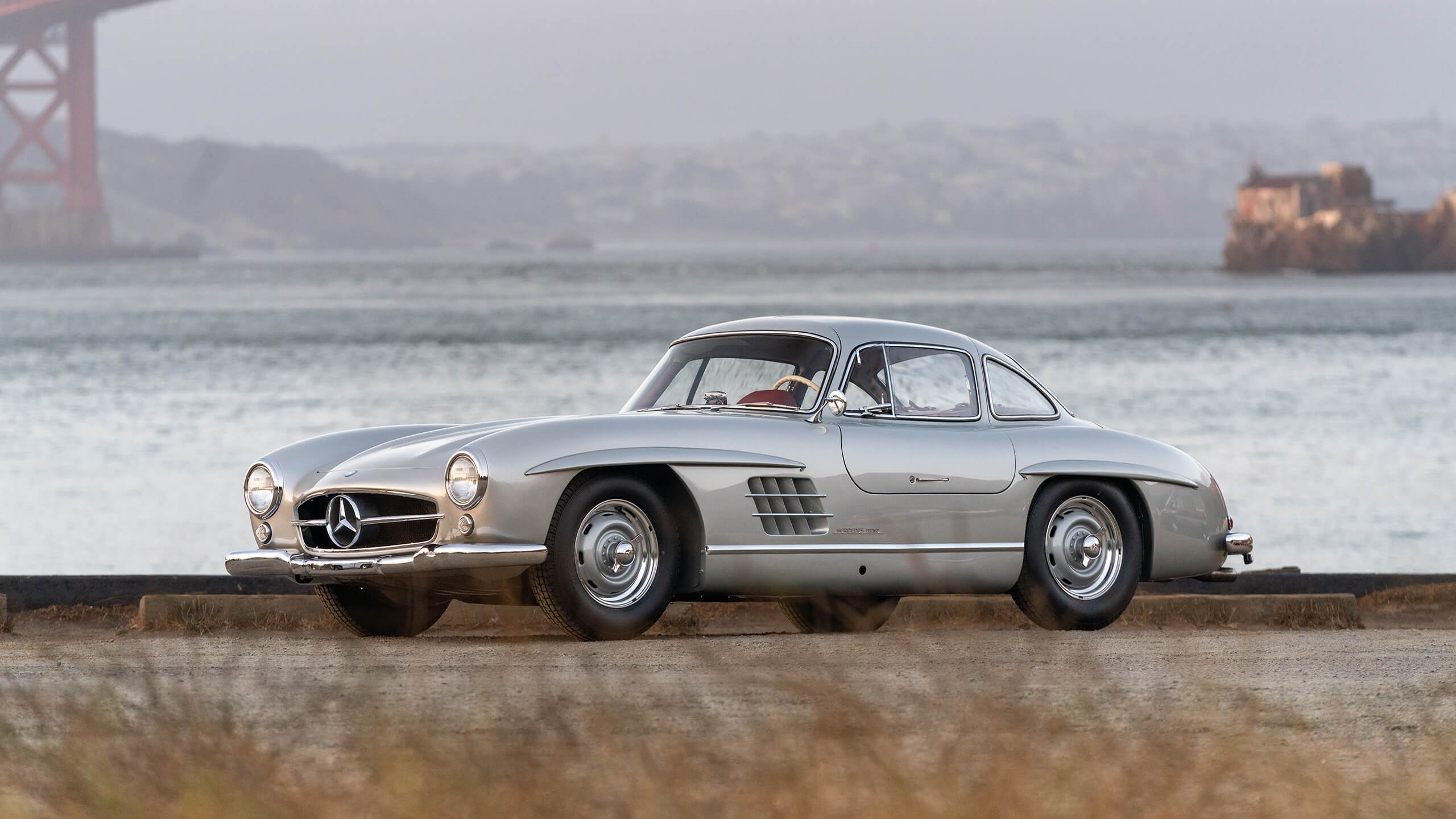 The Brits swapped their traditional October Simeone Museum and June Greenwich Concours – rescheduled for October* – East Coast dates for a presence at the all-new event at Newport, Rhode Island. The move worked well: 80% of the 40-car catalogue found new owners, with nearly a quarter selling above top estimate.

Heading the pack was the original Rudge-wheel 1955 Mercedes-Benz 300 SL ‘Gullwing’ (pictured, top), first delivered in unfashionable Fire Engine Red with a Natural leather interior. The subject of an older restoration, the car had been repainted ‘safe silver’ and retrimmed red. Factory-fitted Rudge wheels, matching numbers and maintenance at preeminent marque specialist Paul Russell were pluses to offset the change of colour; it sold at market average for late 2021.

Had the 1913 Rolls-Royce Silver Ghost ‘London-Edinburgh’ Tourer sold, the gross might have beaten the magic $10m mark. The average year of car offered – 1963 – shows Bonhams did not follow the usual route of only presenting East Coast earlies in the Fall. RM holds its familiar Hershey sale later this week where the average is 1939.

A sprinkling of newer, ‘showroom’ models did well and a rare outing for a 2008 Alfa Romeo 8C Competizione Coupé resulted in a strong sales price of $346,000 inclusive. The two-owner US-spec red/black ‘Daytona’ with sparkly Borranis was sold after the event for an undisclosed amount.

The inevitable Aston Martin DB4 out of storage went for $307,500 gross, around £225k/€264k. Which sounds a bargain for the LHD Fiesta Red 1962 New York Show car with desirable overdrive, but as usual it was lacking recent documentation and history.

*Bonhams sale to be conducted as an online-only auction. 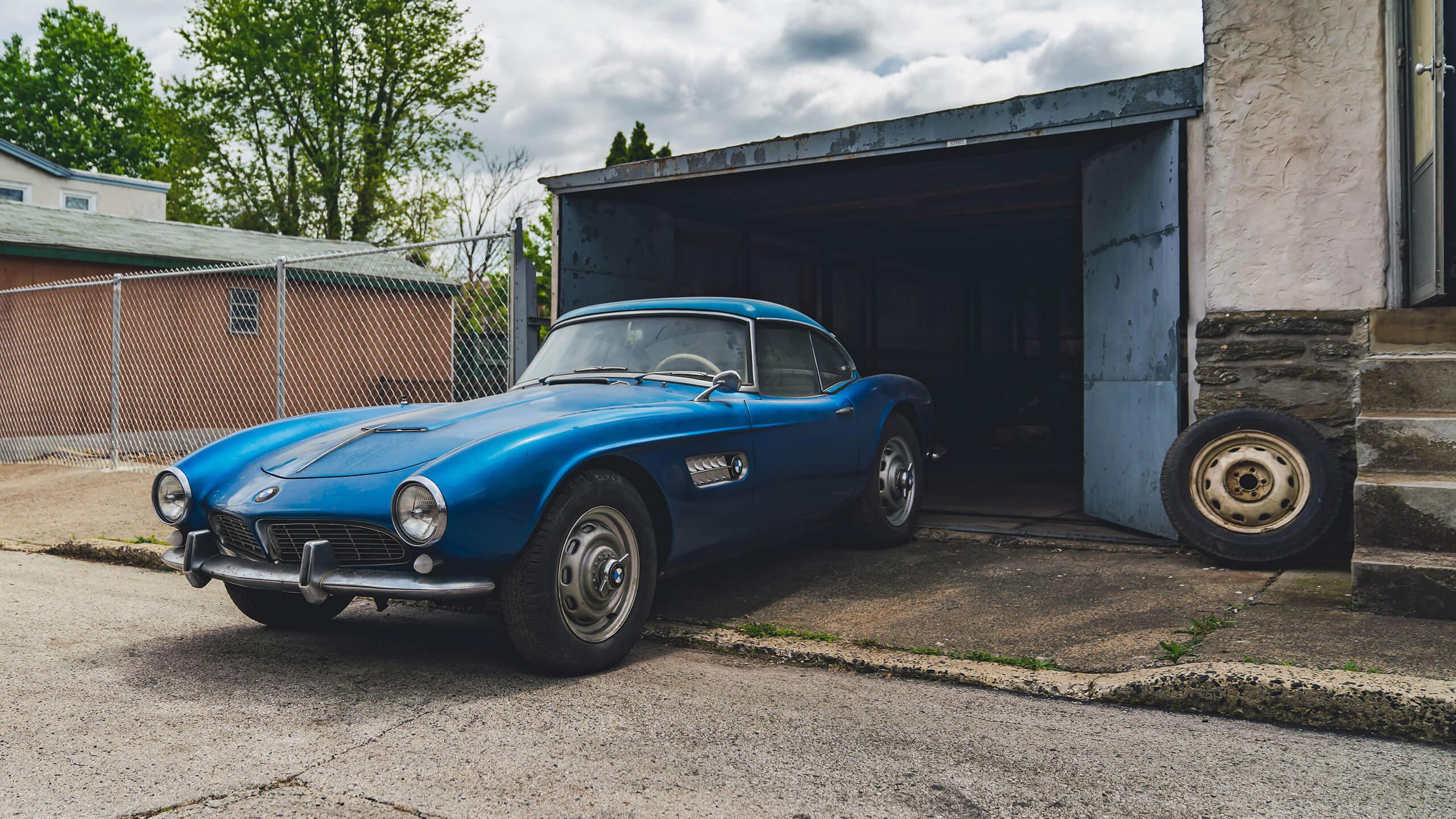 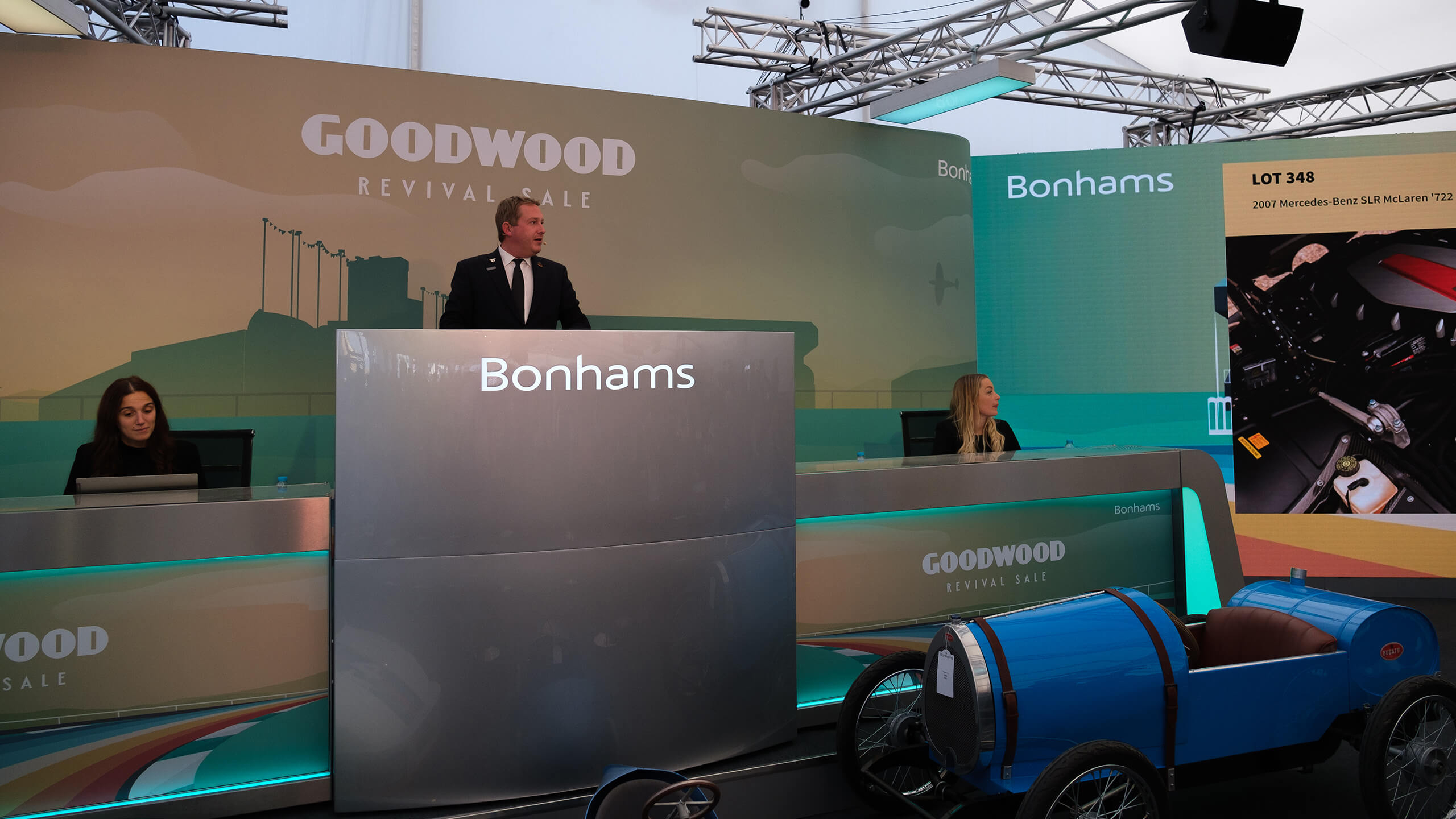 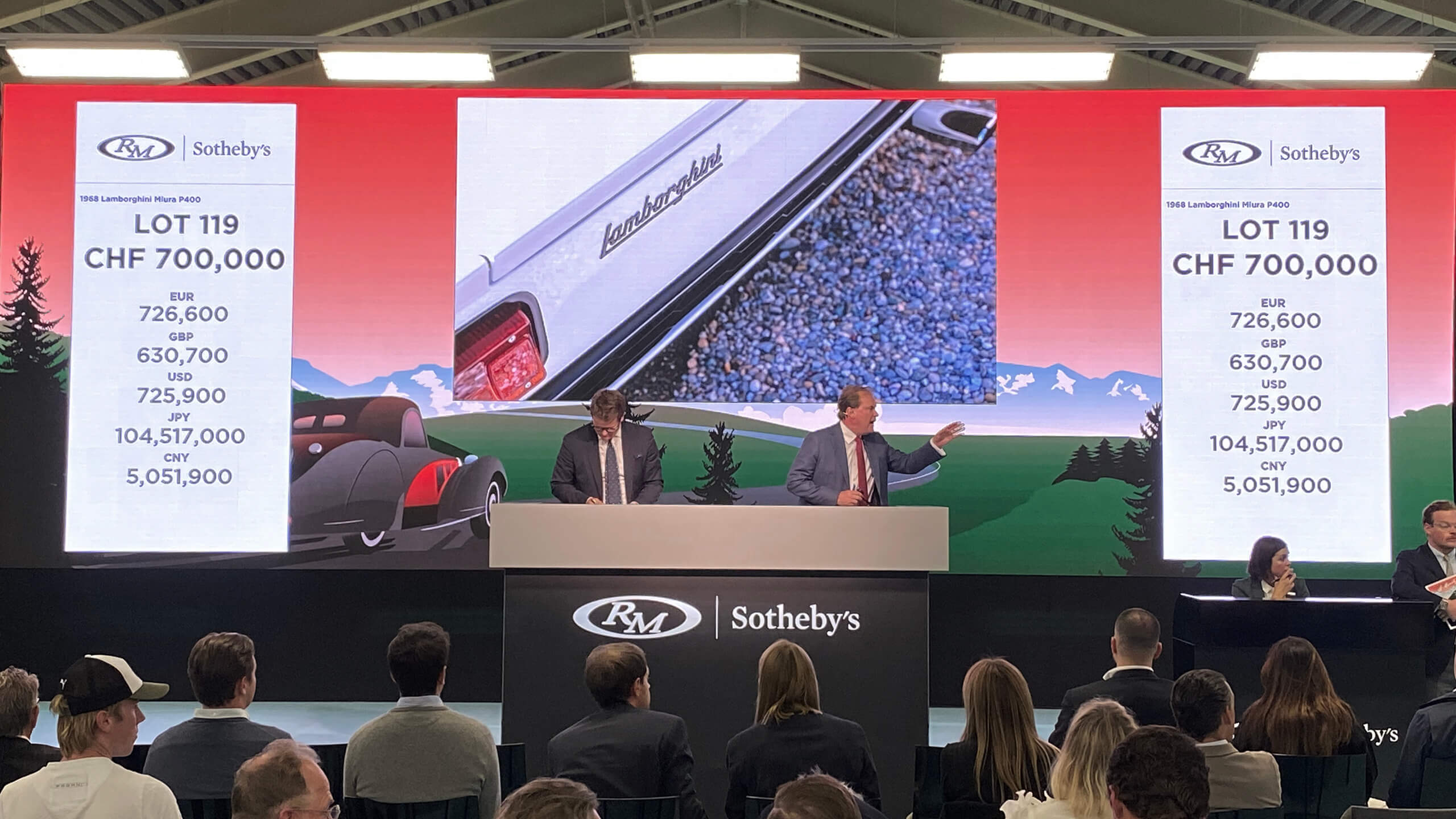 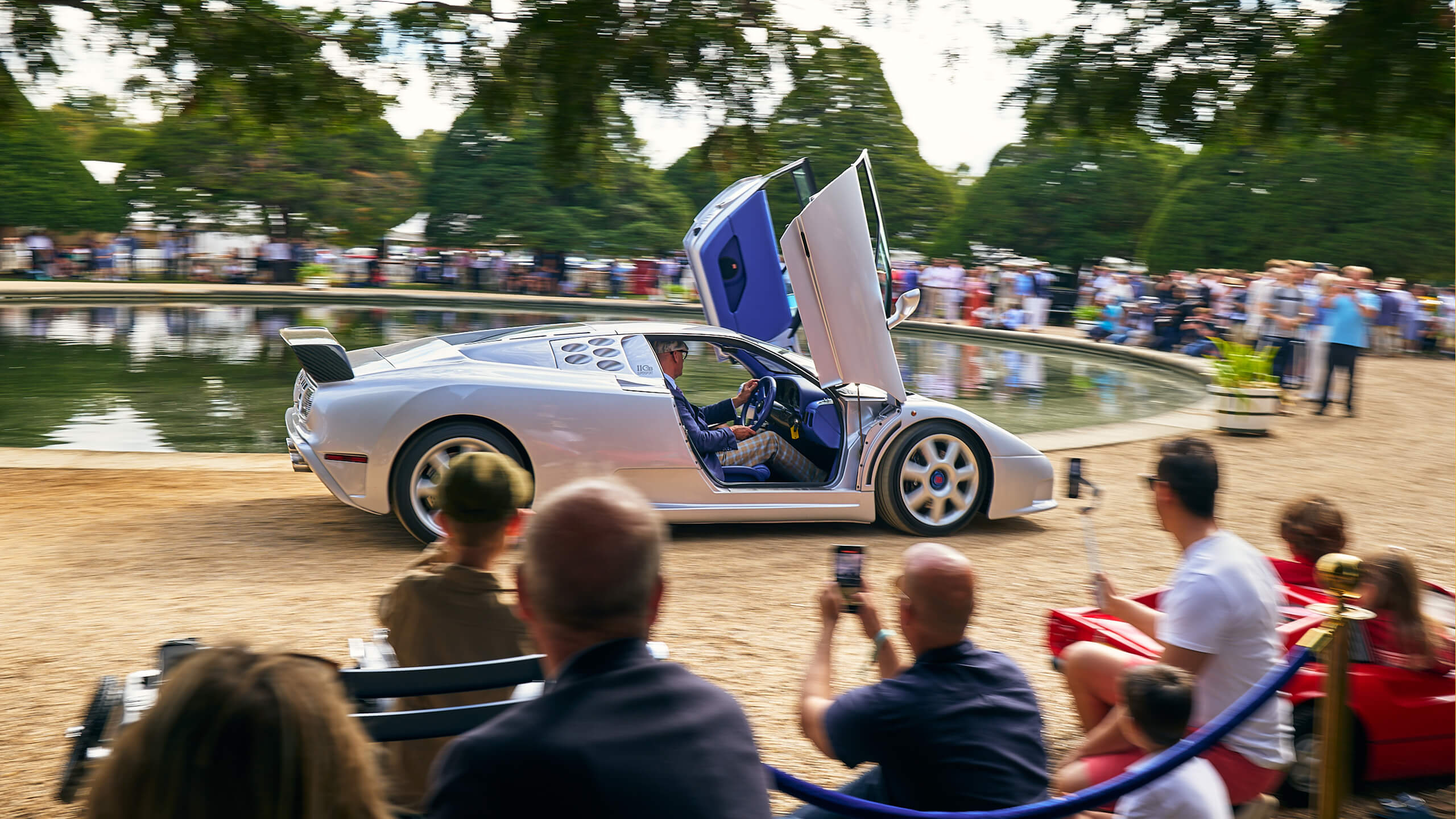 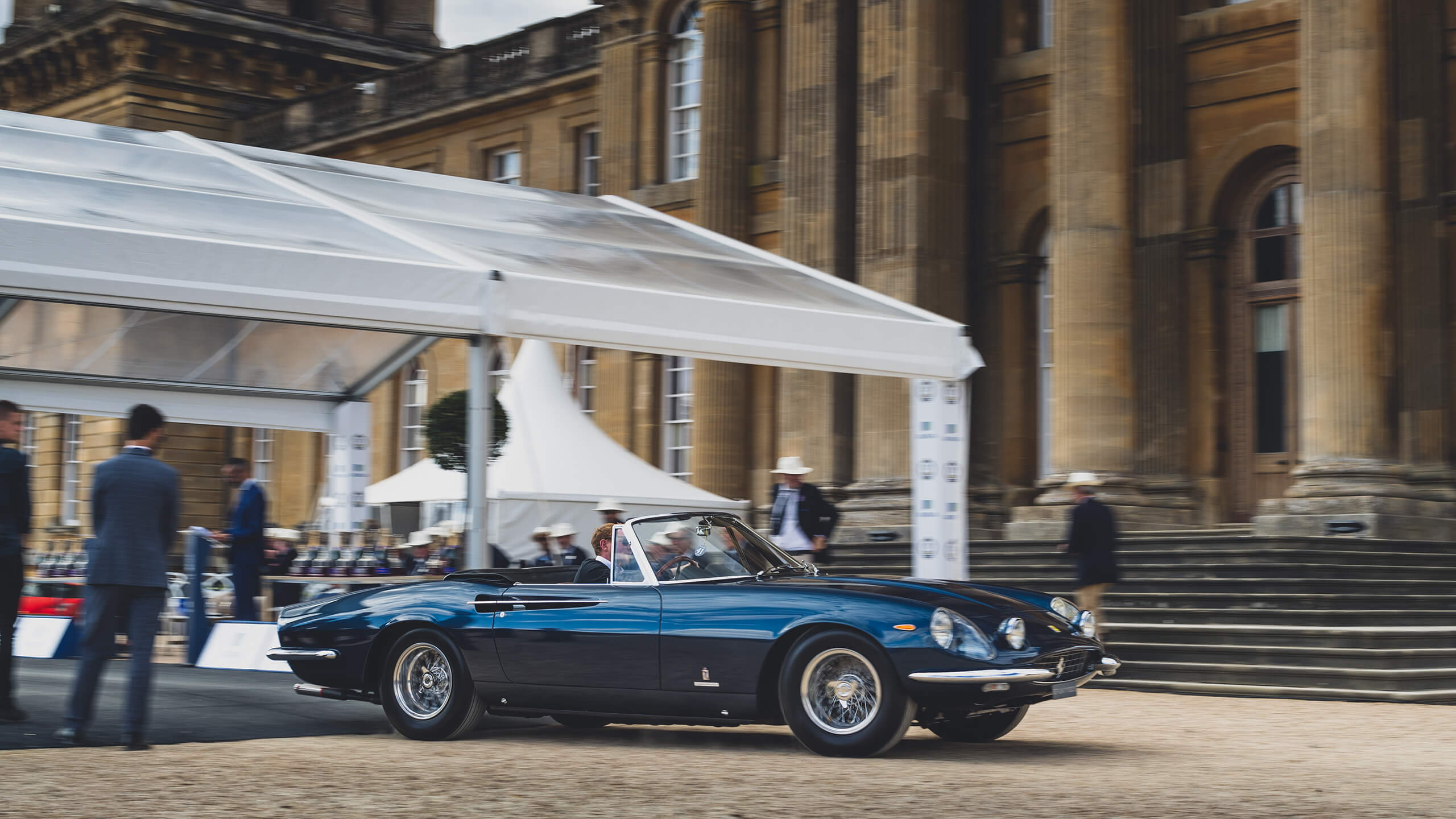 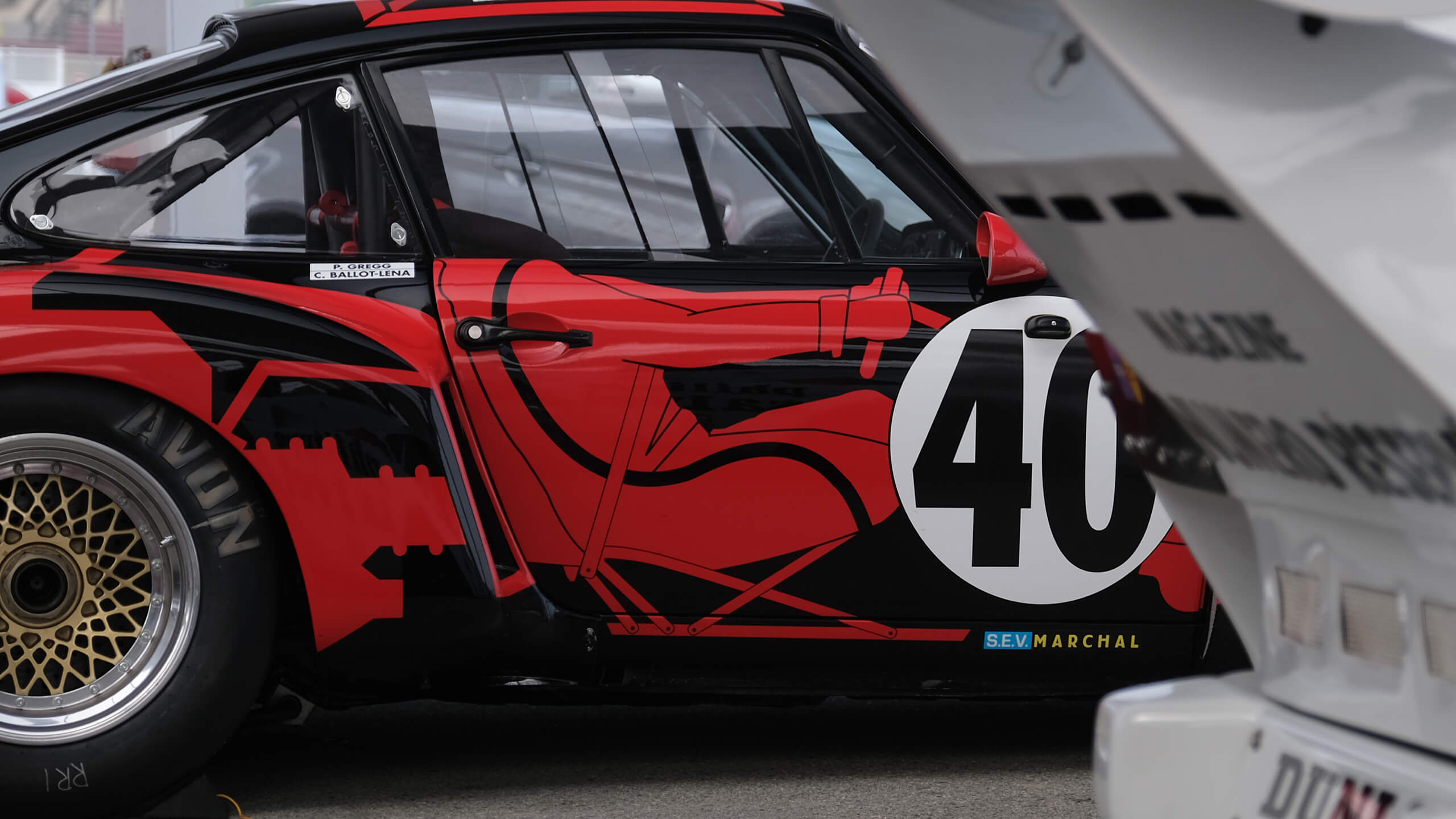 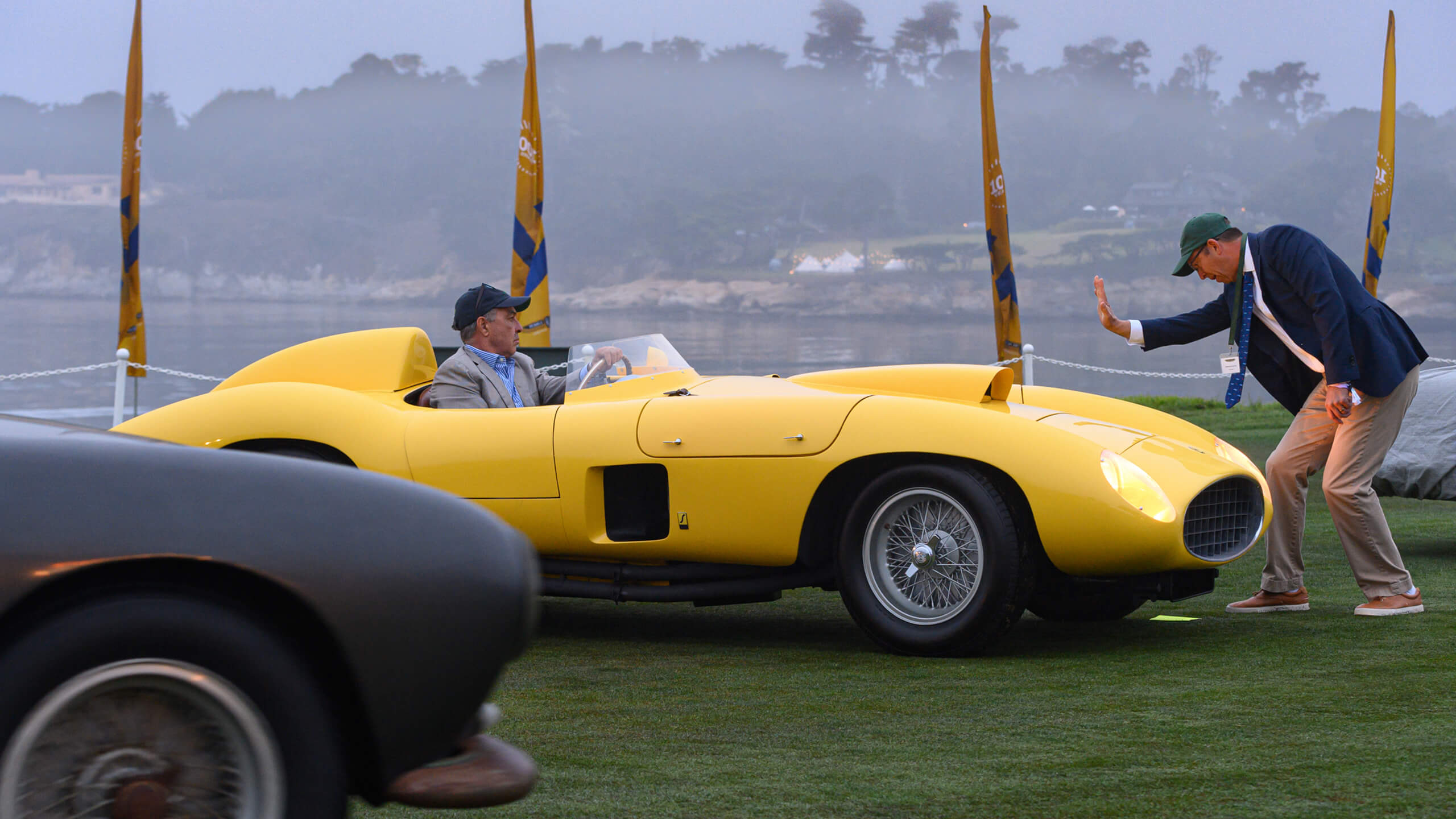