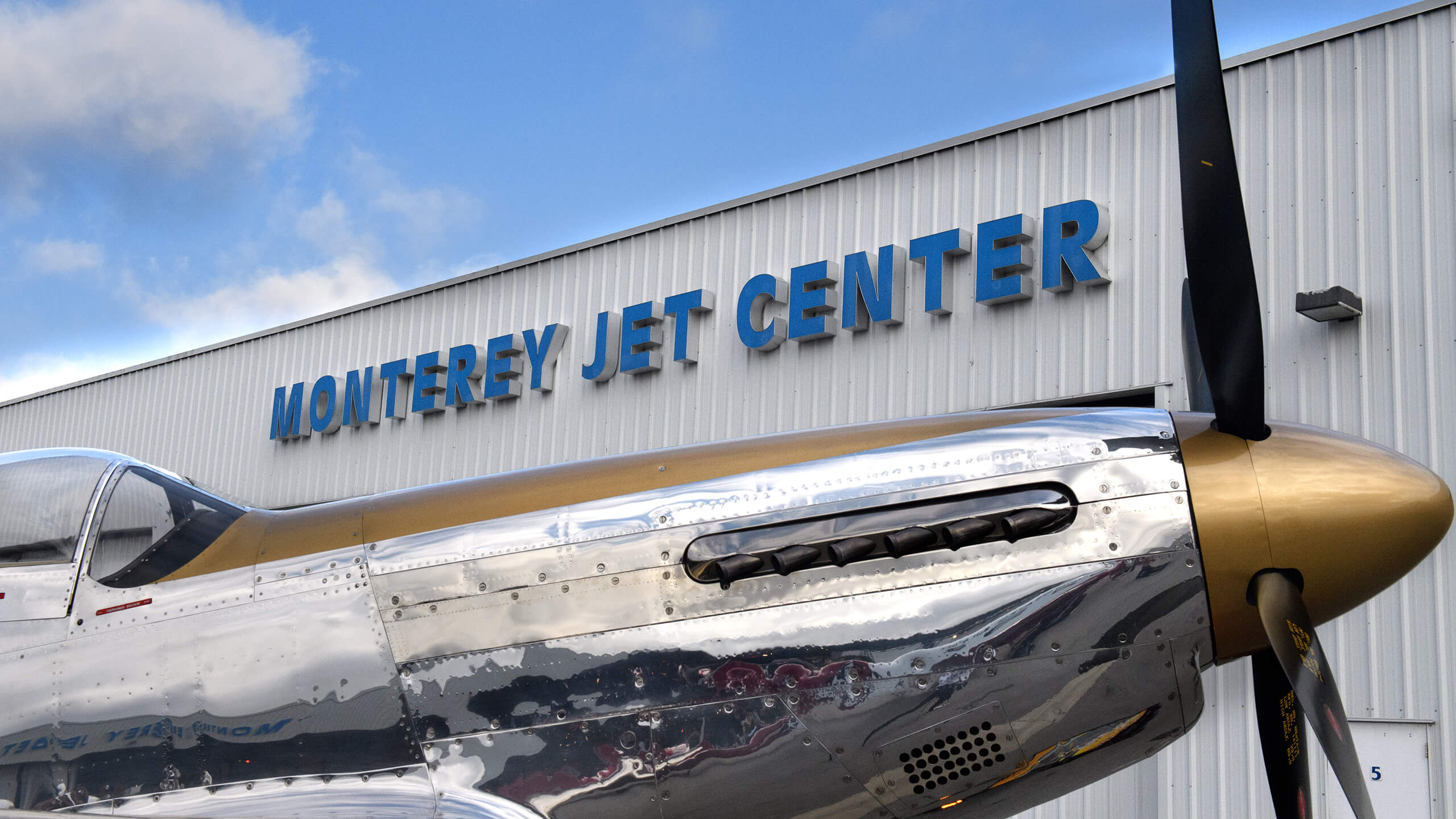 No date is mentioned, though the high-octane party is generally held late-afternoon on the Wednesday of Monterey Week. This year that is 17 August. Broad Arrow Auctions will present a catalogue of around 80 cars, which suggests a longer event.

In the same release it was announced that long-term staffers from RM Ramsey Potts and David Swig will join the Group from April/May 2022.

Photo by Tim Scott for K500