Duel in the sun: The 2019 Chantilly Arts & Elegance Richard Mille 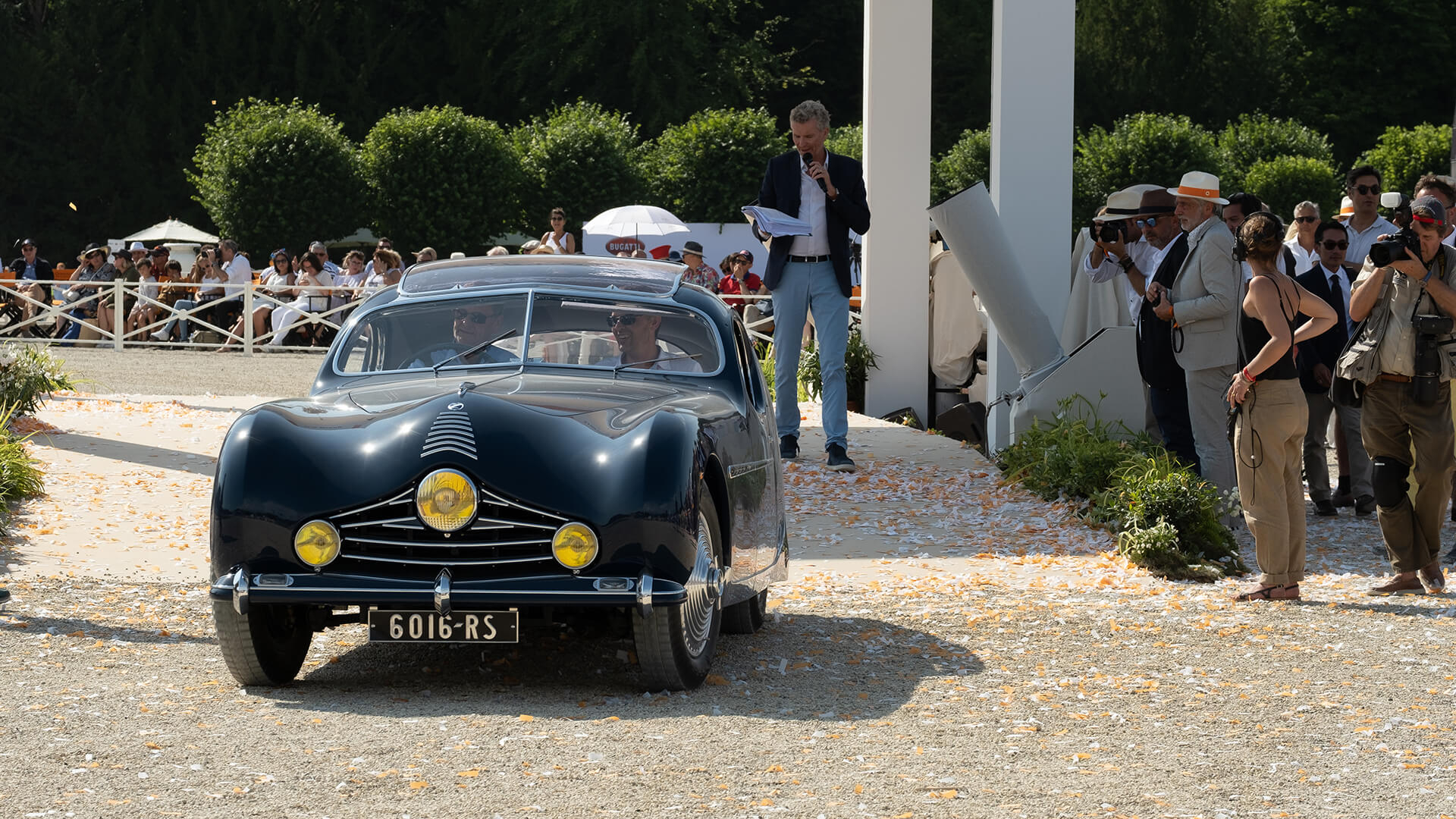 Held at the height of France’s recent record-breaking canicule, this year’s wonderful Chantilly event witnessed a battle royal between truly great cars to win Best of Show. And there could only be one winner – except there were two, actually, but we’ll come to that…

First, what was this year’s running of the now biennial event like? The extreme heat took its toll, perhaps putting some off; it did not seem as busy, though the competing concours in Monaco organised by the ACM the same weekend might have diverted a few of the in-crowd, but no more. The multilingual man at the mic in Chantilly in 2017, Max Girardo, was in Monaco and was missed. 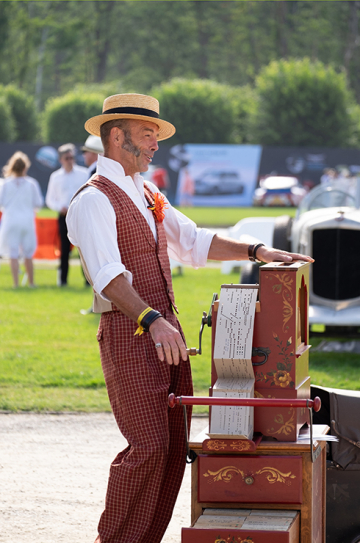 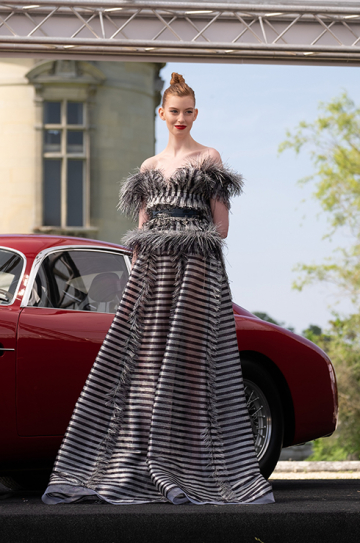 That said, the cars, the setting, the activities on offer, the sheer Gallic gloire of it all at the chateau just north of Paris (an easy four-hour drive from London including the tunnel) were as intoxicating as ever. Chantilly must be the location to present pre-War cars, and this year’s displays of Vintage Bentleys, Bugattis, Ballots and Voisins was stunning. 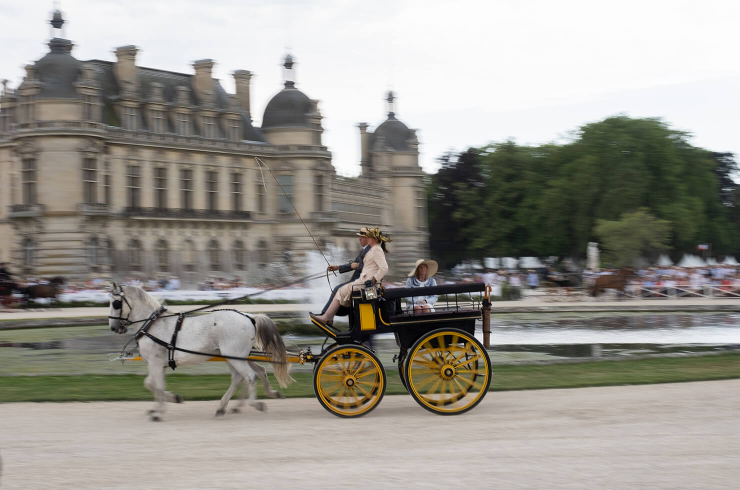 The equestrian nature of the venue is never forgotten. This year carriage driving replaced the trick riding we enjoyed in 2017. The link between carriages and early cars was there for all to see, with references to Ettore Bugatti and his passion for horses. The grand setting around the fountains was made for demonstrations of this kind – a different sort of horsepower. Could this be done anywhere else? Unlikely. 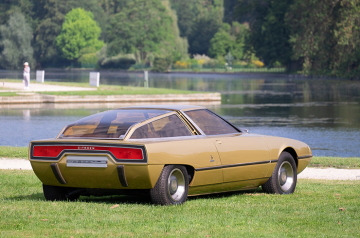 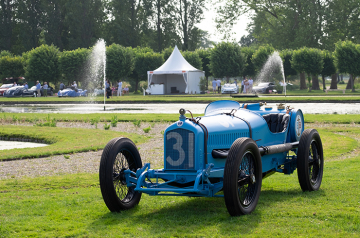 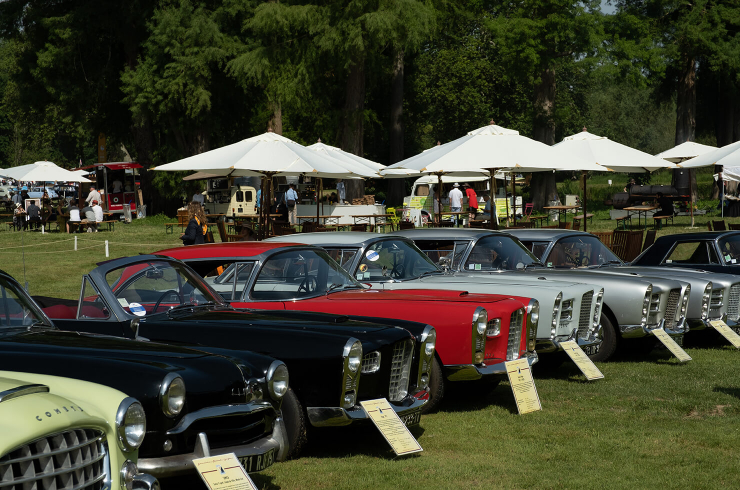 Outside the show field, spectators enjoyed picnicking under the trees, while the display of clubs – with a well-earned prize going to the Facel Club – provided yet more cars to pore over. Just what colour should those distributor caps be... 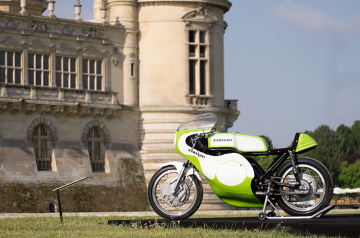 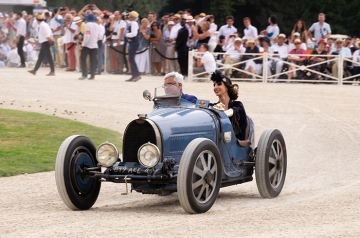 And if you think you’d seen or heard it all, how about the Paris and District Pipe Band, or the troupe of Morris Dancers from Tunbridge Wells? And the prize for the lady’s best hat? 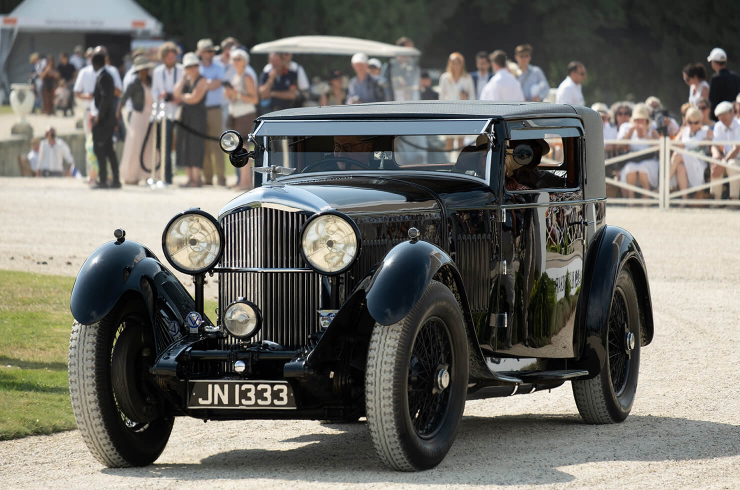 So who won? There are two winners of Best of Show Concours d’Etat, one pre-War, one post-War.  Asked by the well-intentioned MC if he’d ever won a concours before, the ever-polite William E. ‘Chip’ Connor II patiently replied that well, yes, he had – but not at Chantilly, so that was a first. Connor’s stunning 1931 Bentley 8 Litre Foursome Coupé by Freestone & Webb (above) was everyone’s choice in a very tough field. 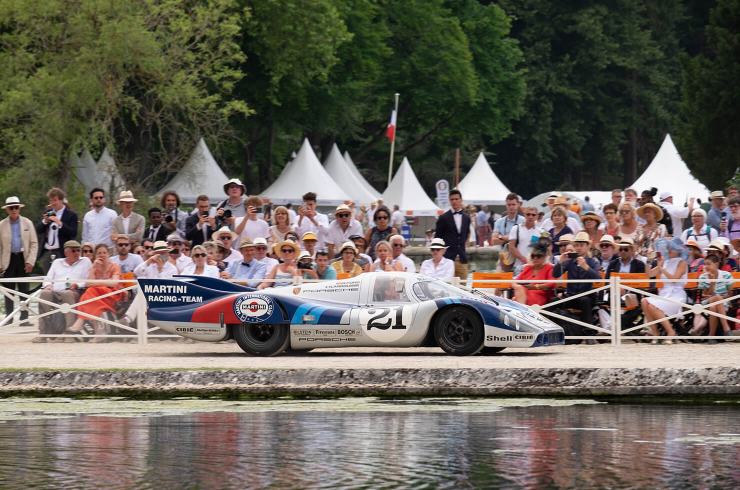 Other contenders for the top prize surely included Adrian Beecroft’s brutal-looking Aston Martin DB4 GT Zagato, Peter Neumark’s Cricklewood Bentley, any one of the Ballots, or the Martini Racing 917 LH, guided round the fountain by Gérard Larrousse, no less. 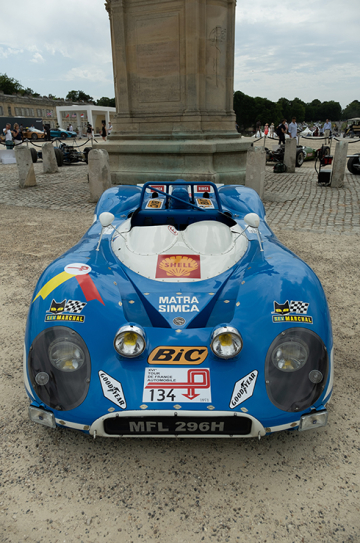 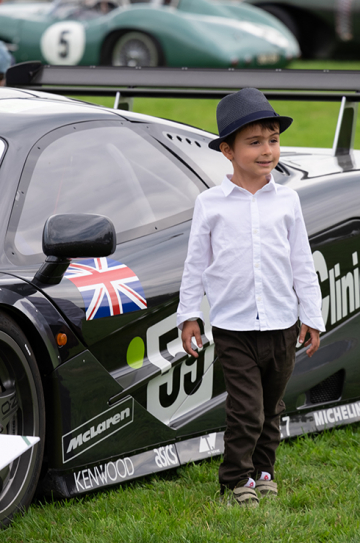 Supported as always by the ever-stylish Richard Mille, this Patrick Peter event is one of the best, and all the better for being just one day, an occasion to savour. We look forward to 2021. 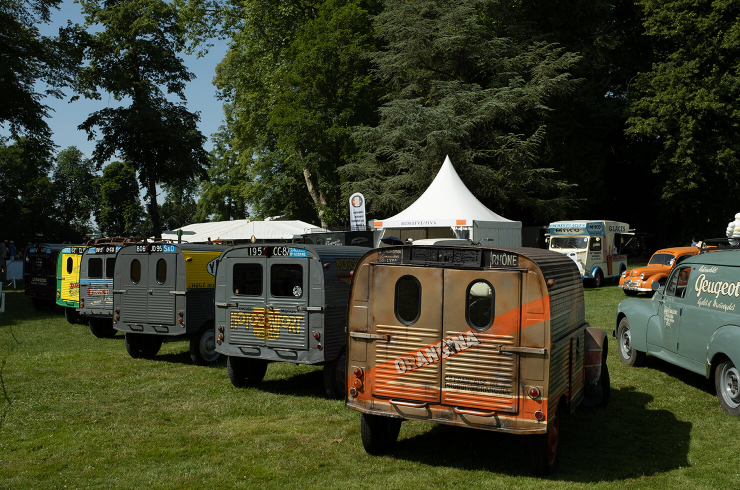 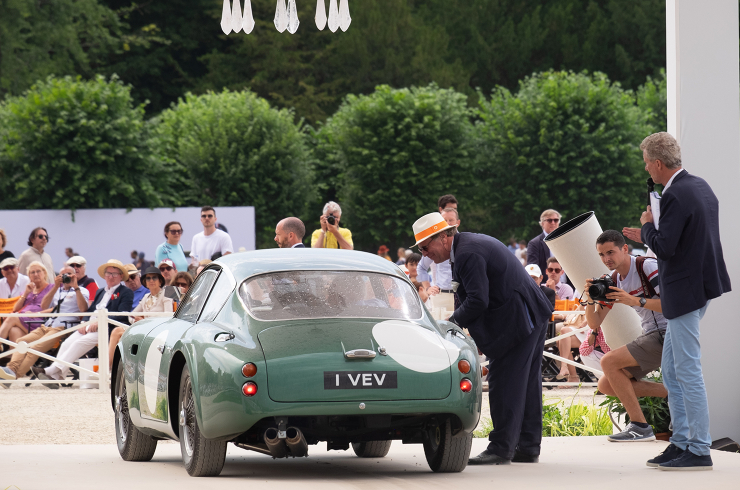