Things were looking a little tight on the final morning of Gooding & Co’s second-ever European auction, its first internet-only sale away from the US. But as soon as all cars were listed as 'Reserve Met – Lot is in the Market', a flurry of bids ensured a good result.

The DB4 GT came out on top at £2.75m, a figure that includes the event’s competitive 10% across-the-board buyer’s premium. We often describe always-unpopular buyer’s premiums as ‘punchy’ – this one lays down a marker for the rest of the upmarket European auction business used to 15%+ rates on cars and 25% on watches and automobilia. It’s a good move.

The nine cars were consigned from one collection and available to view at a storage facility to the north of London, only minutes from the M25 orbital motorway. Each one was ready to run and in generally stunning condition; the DB4 GT only recently out of a £400k restoration at preeminent marque specialist RS Williams. The alloy block 300 SL Roadster (£935k gross, pictured below) had been restored to perfection by Pichler AG of Gstaad 2008-2010 but looked showroom fresh. The Racing Green Engineering Bentley Special Speed 8 is a March 2020 car, little used since. 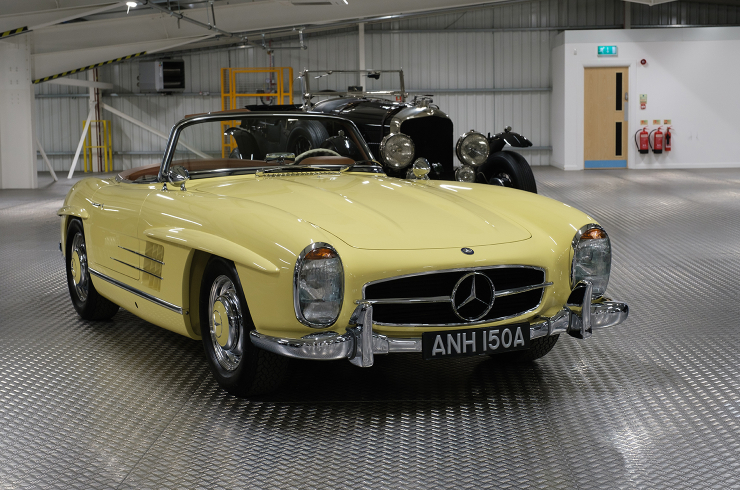 What’s not to like? In today’s more careful trading conditions, potential buyers looked long and hard at the 300 SL’s replacement engine, the DB4 GT’s time spent in the ’60s and ’70s with a faux DB6 tail by Carrozzeria Frua and the now manual DB5 Convertible (£836k gross) in non-original colours having started life as an automatic. The four-cam 275 GTB Ferrari (£1.87m gross) was the 1967 Brussels Motor Show car (good) but when on Jacques Swaters’ stand it was Rosso Chiaro (Light Red) over Beige leather. Today, the Ferrari Classiche-certified car is black with green leather and an Alcantara dash. It was also possibly the weakest car in quality compared with the others.

Those studying the results should bear all of this in mind. Plus, the post-Brexit rules on VAT have yet to be tested: EU buyers could well be paying local VAT when importing to the bloc.

Still, averaging £939,278 per car might well be some sort of a record for an online-only sale, and on the basis of this auction expect to see further ones from the Californians this year. 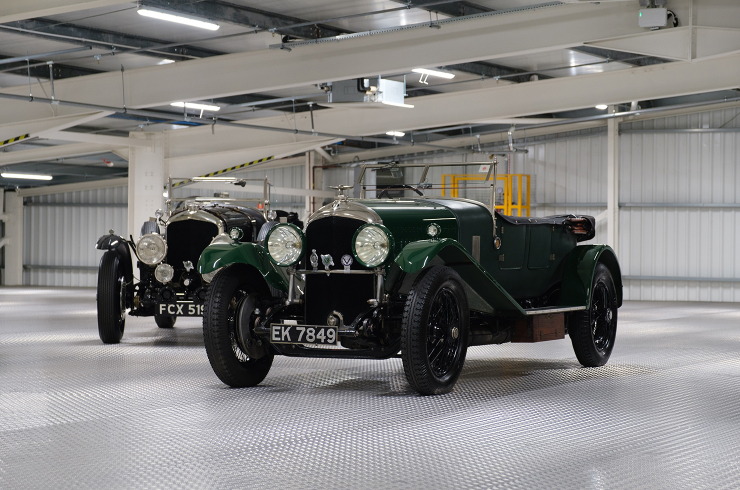