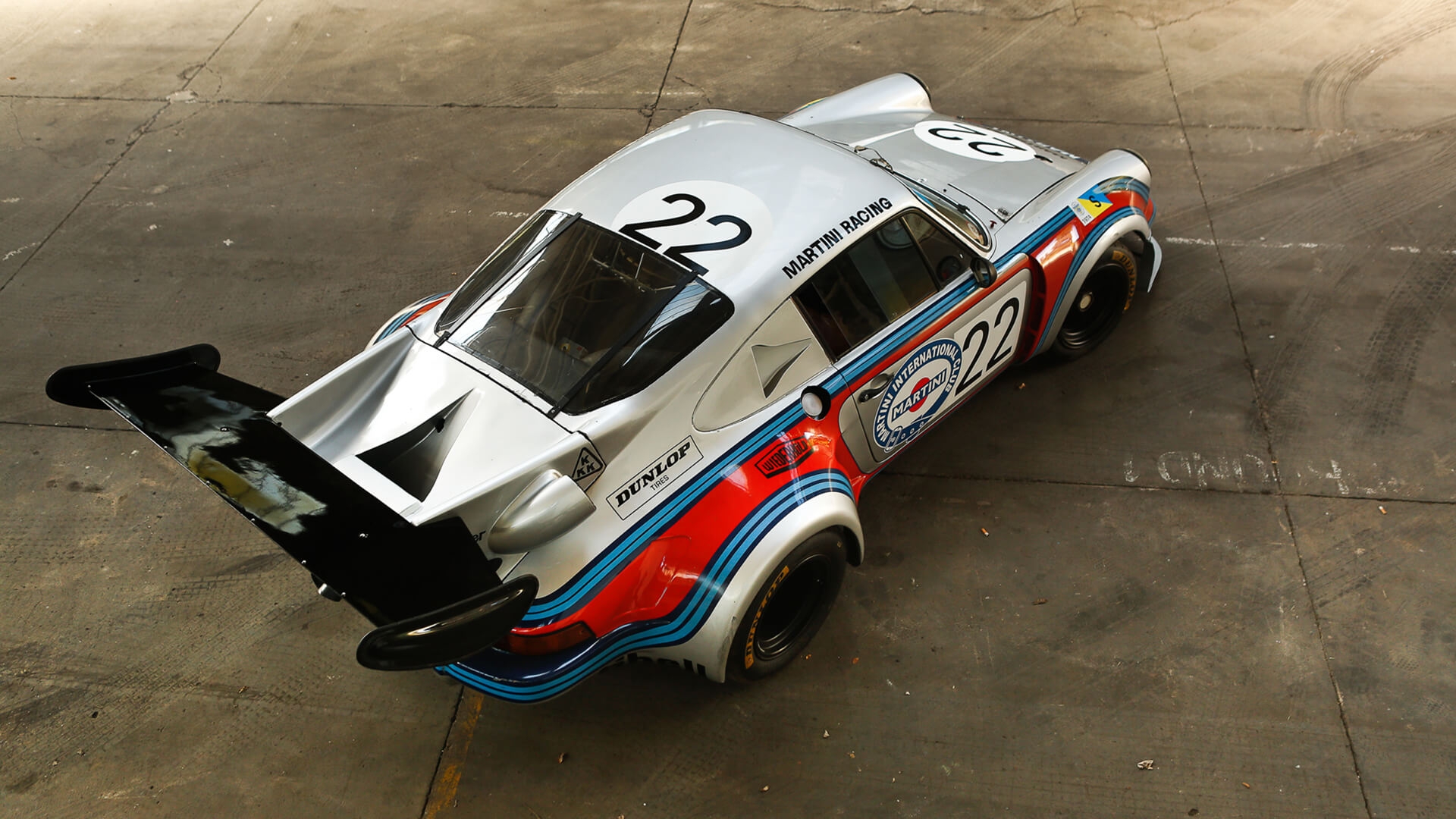 Porsche fans are in for a treat in Florida next month. Not only will all three international salerooms catalogue an unprecedented number of 911s, but Gooding has topped the lot by offering the RSR Turbo that finished second overall at Le Mans in 1974.

To that date, it was the highest-ever finish for a 911, however loosely related to a standard 930. Five years later, a Porsche 935 K3 won the event outright, the only time a rear-engined 911-based racing car has done so.

Estimated at $6m to $8m, Gooding’s car is the most famous of four built. Other events under its belt include World Championship rounds at Brands Hatch, Watkins Glen and Daytona.

This 1974 car demonstrated Porsche’s engineering skills with turbocharged engines and also served as a test bed for the forthcoming Typ 934 and 935 racers introduced in 1976. 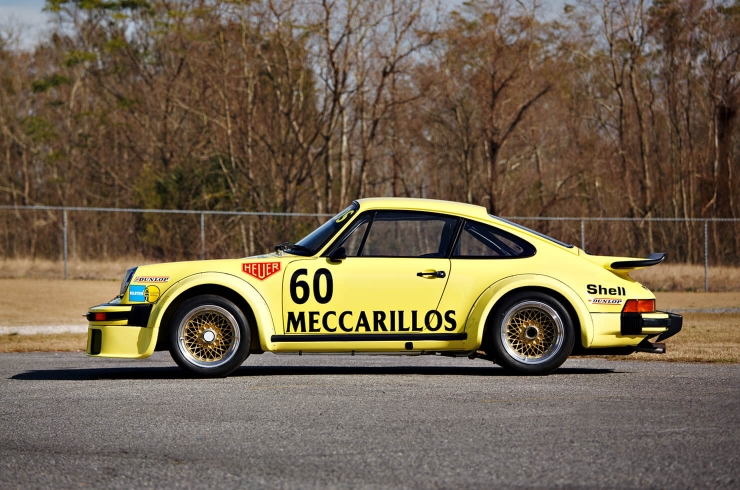 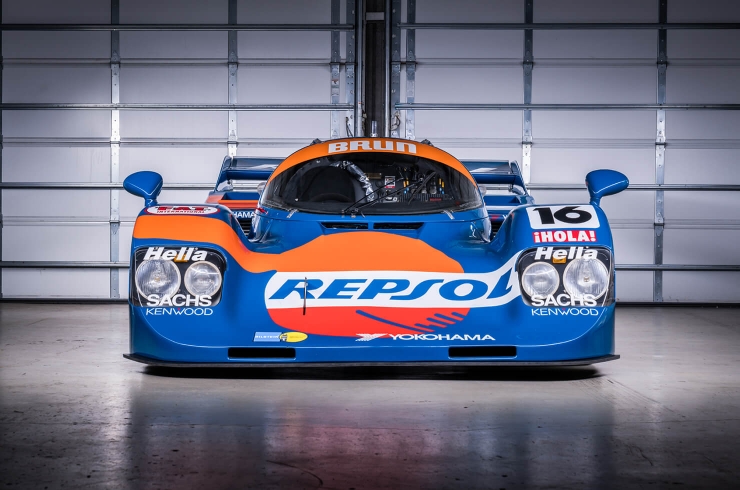 The ex-Martini racing prototype RSR Turbo aside, both the other cars are hard to find today in unmolested condition. We rate them.