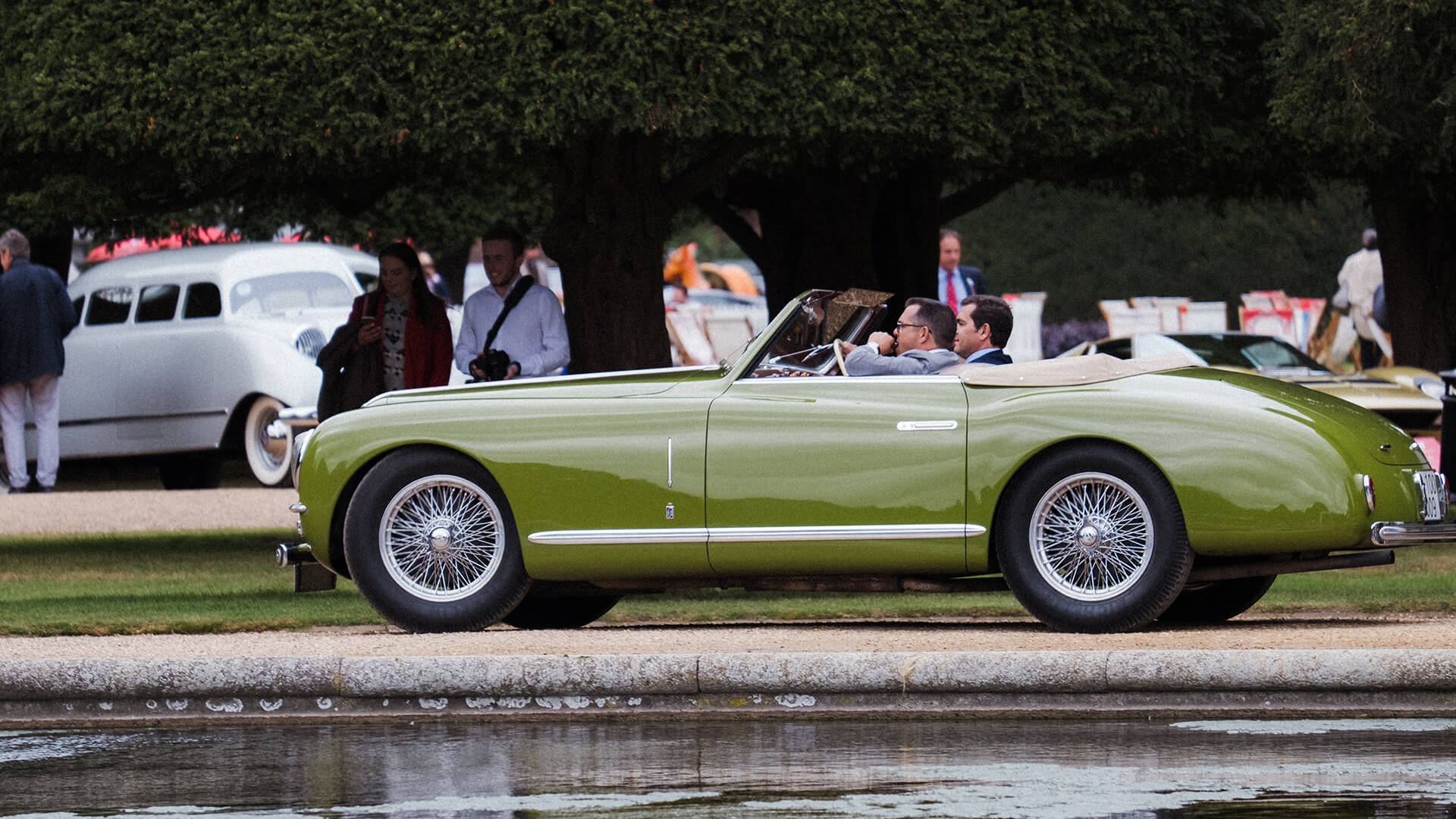 Despite being its fourth consecutive visit to the Tudor royal palace on the banks of the River Thames, Britain’s premier concours event has lost little of its allure.

The weather gods were a little unkind to entrants on Friday, Owners Day, though overall the stylish occasion went ahead in glorious late-summer sunshine. Over 10,000 keen automotive enthusiasts viewed around 1,000 cars (concours entries, car clubs, special displays and more) that attended the event over three days. 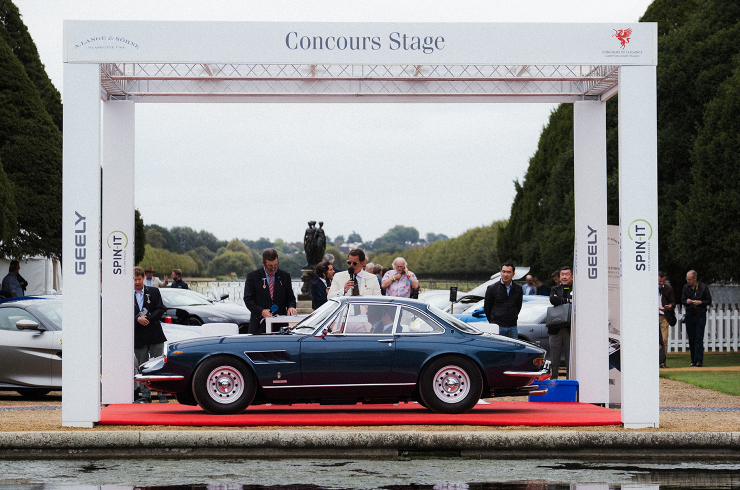 Best in Show (chosen by fellow entrants, as usual) was the gleaming, polished metal 1919 Rolls-Royce Silver Ghost by Barker (bottom, by Tim Scott), one of 25 Rolls-Royces commissioned by Lt.-General His Highness the Maharaja Sir Bhupindra Singhof Patiala. 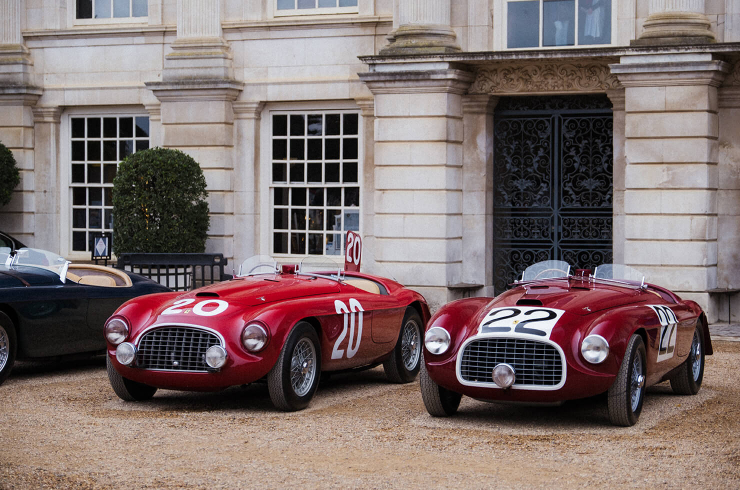 In a year of centennial anniversaries, both Zagato and Bentley were celebrated, the great Milanese coachbuilder recognised by a world-first display of each and every variant of Aston Martin Zagato. Fittingly, the 1929 Bentley Speed Six ‘Old No.1’ won its class and Bruce McCaw’s Bentley Speed Six ‘Blue Train’ wowed one and all.

Visitors were also treated to the sight of one of the most famous Ferraris, the 1949 Le Mans and Mille Miglia-winning 166 MM Barchetta, flanked by three sister Barchettas and a Berlinetta. 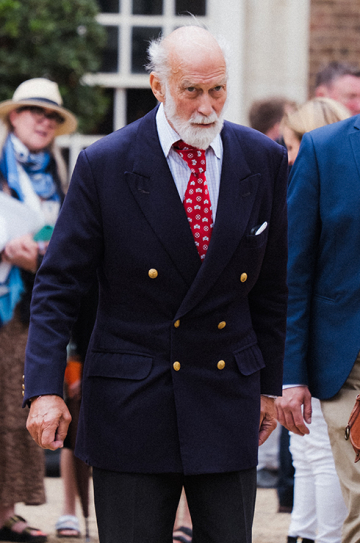 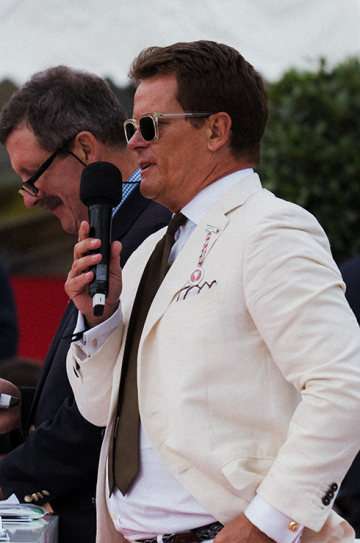 Commentary was provided by LastBid’s Peter Wallman paired with ‘the voice of Bentley’, Richard Charlesworth. As patron of the Concours of Elegance, Prince Michael of Kent took a keen interest in proceedings. 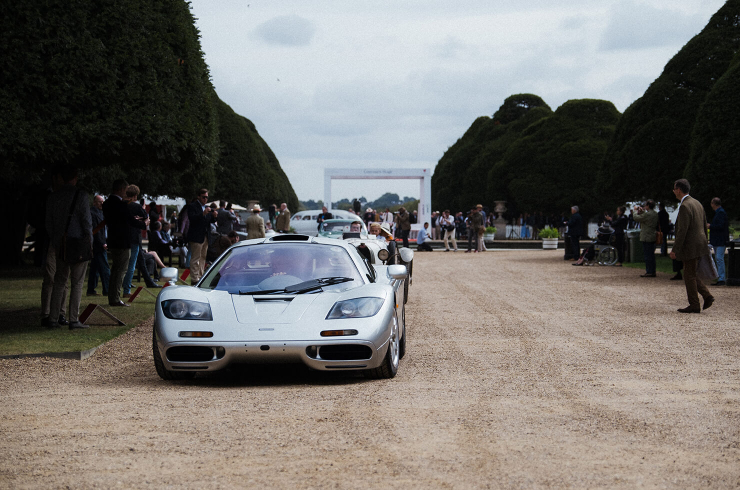 Great stuff, and it’s the Goodwood Revival this weekend – so much to do. 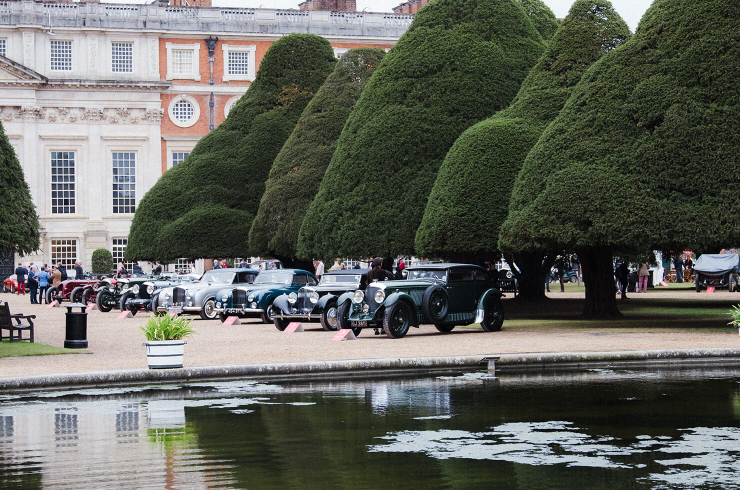 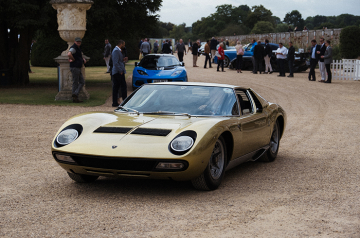 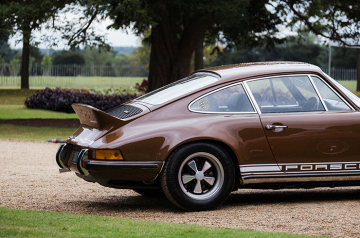 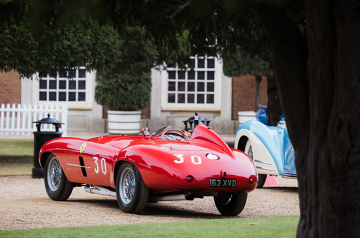 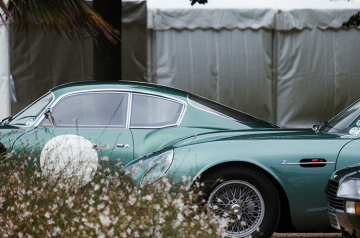 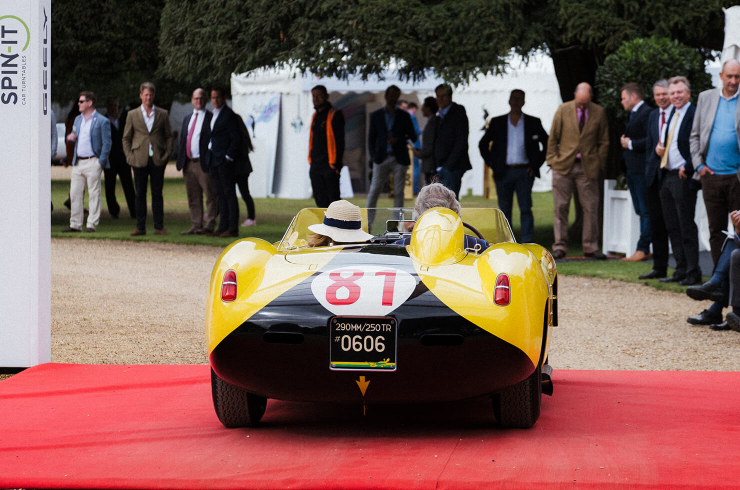 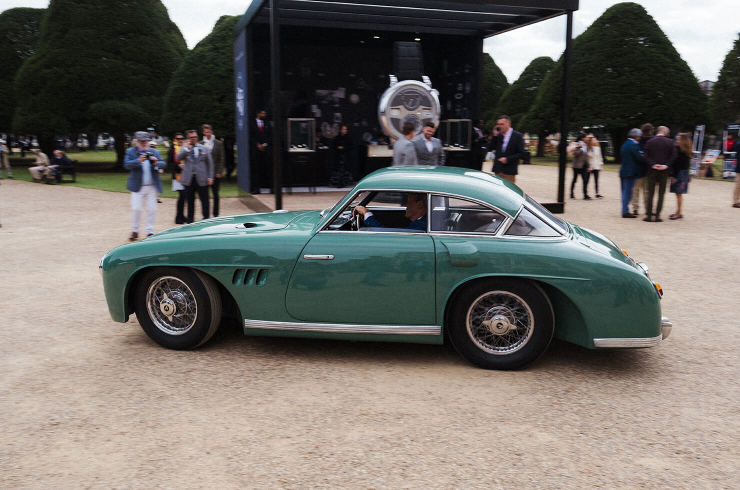 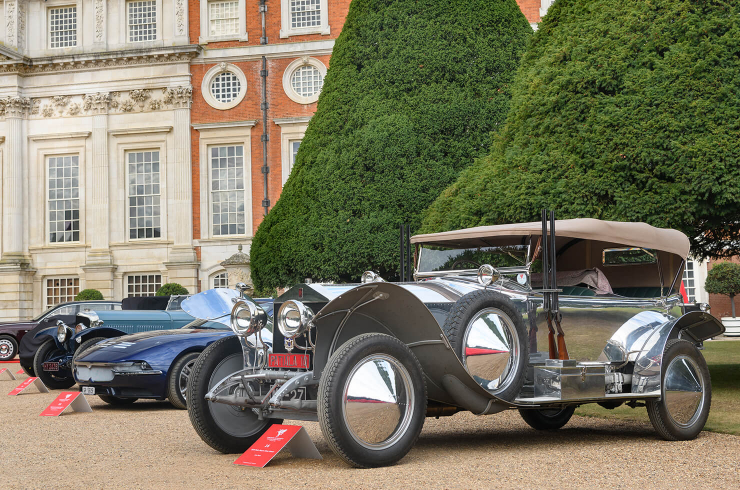