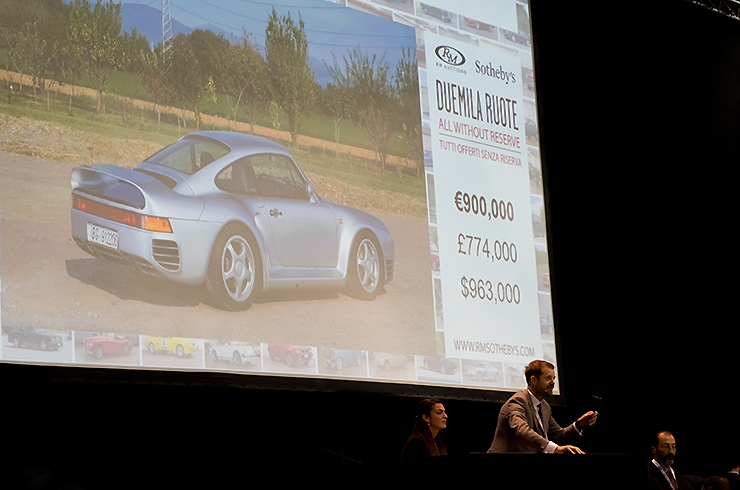 Over €47m – and that’s just for motor cars. Many came expecting a bargain; hardly anybody left with one, and there will be a few faces reflected in the shaving mirror thinking, “What have I done?” 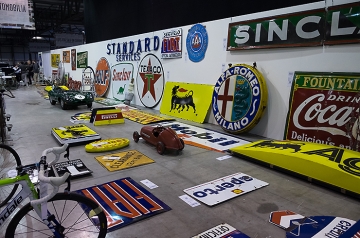 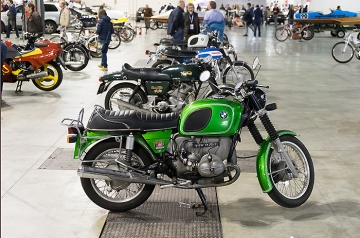 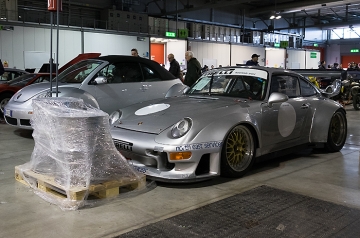 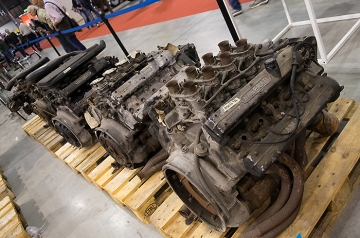 Sunday’s sale was less headline-grabbing than the previous two. It would have been hard to keep that momentum up. Nevertheless, almost all lots smashed their upper estimates, none more so than the 1996 Porsche GT2 racing car (pictured above, left) that sold for €550k hammer, €616k with premium. RM had made a mistake with the estimate – by a factor of 10 – and it turned out that the car had international racing history in period, despite its ‘bitza’ appearance. A fact known to several serious bidders who pushed the price ever-higher. In immaculate, ‘as-raced’ livery, it would no doubt fetch more – an expensive project. 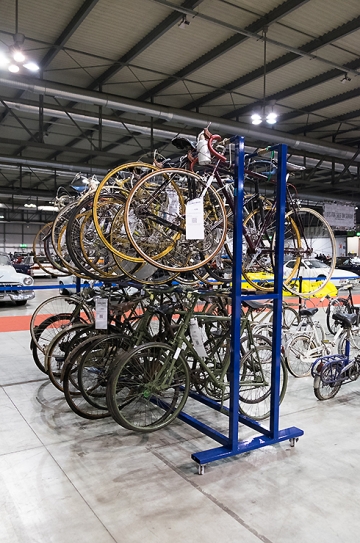 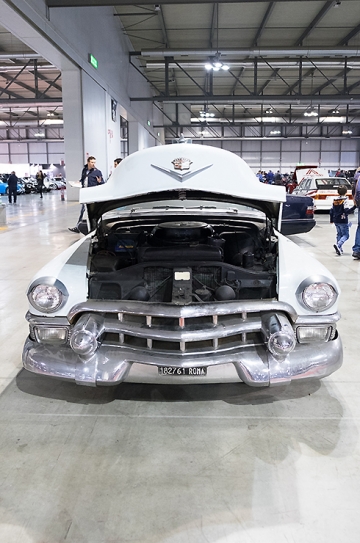 To ensure the big-hitters stayed in the saleroom, RM cleverly placed three top lots in succession – the Porsche 959, the Ferrari Daytona and the Ferrari F40 – the definition of ‘collector-grade cars’. All sold well (very, in the case of the Daytona) and are a more reliable indication of the state of the market than the firework display of prices seen earlier. For the record:

Most other prices were at least half approaching the realms of sanity. 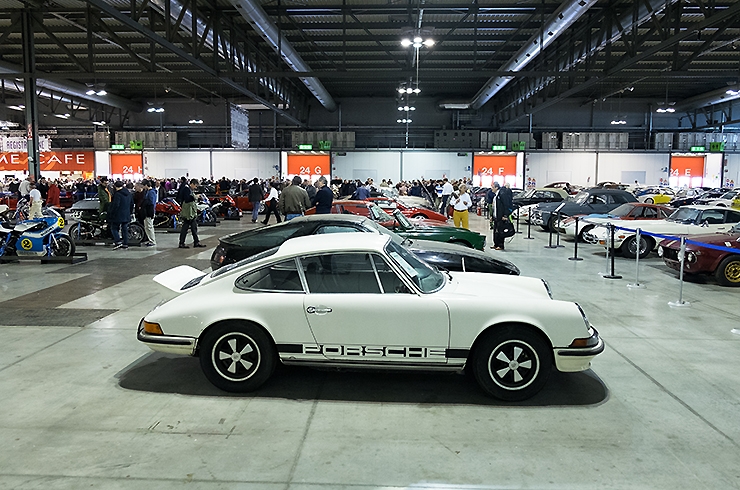 Attending the sale was a test of endurance, but it was an “I was there” moment. The market will debate the long-term implications of it all, probably concluding that it was a one-off, but it certainly didn’t show a decline in appetite for cars – quite the reverse.

The well-known name of RM Sotheby’s, its superlative marketing campaign and slick organisation made the sale a success where others might have failed, so let’s give the Ontario-based team due credit: well done, guys. 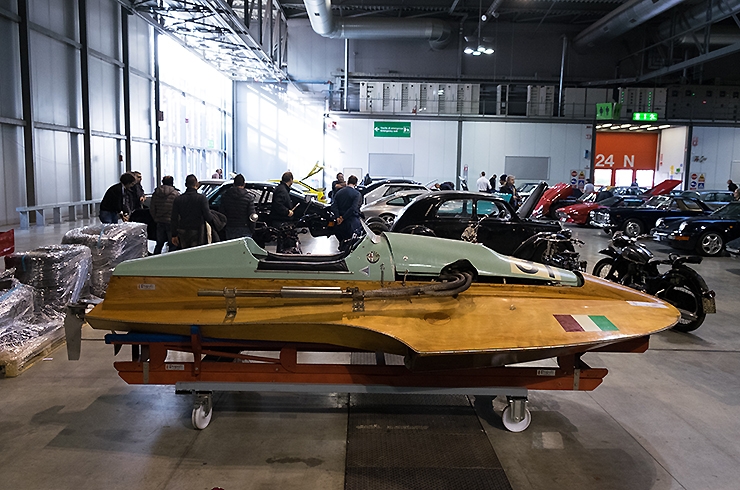