Jackpot! Rust is the new gold 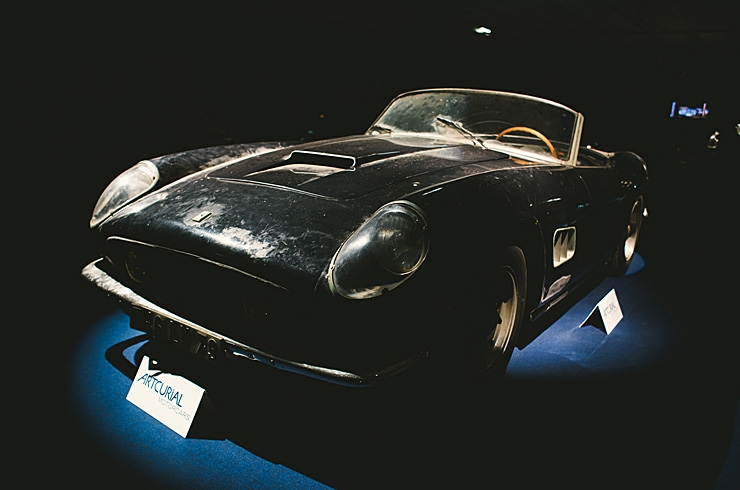 The family thought they had an old Ferrari abandoned in a shed by their father decades earlier. Imagine their surprise when the hammer went down in a Parisian auction just a few minutes ago for 14,200,000 euros.

Burly security guards turned would-be spectators away as the auction room reached bursting point but still it kept getting even busier. Everyone wanted to be there to witness the sale of the horde of rusting wrecks which a French trucking company owner had amassed and left to rot in his garden, hidden from the outside world for decades. 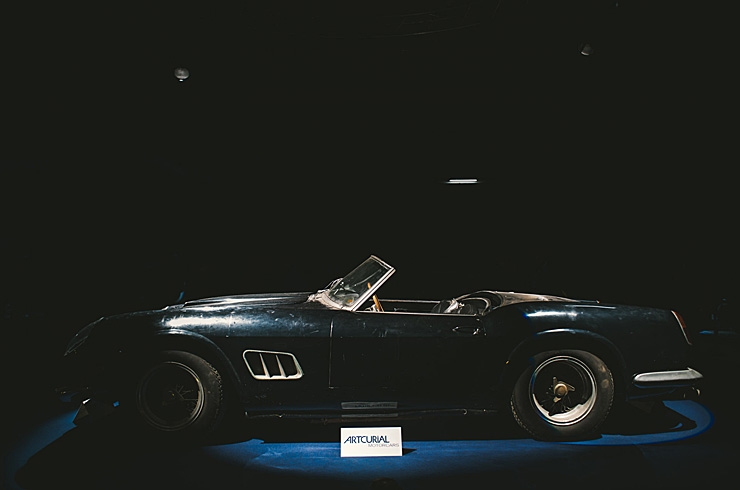 The start was delayed to allow the room to settle. Reserved seats were overrun in a stampede of excitement. TV cameras bristled, eager reporters holding mikes at the ready. And then, finally, veteran auctioneer Herve Poulain, took to the rostrum and called the audience to order. Sort of.

The next three hours were pure, Gallic theatre as bids came in fast and furious from the crowd, which could have been there for a rock concert, the battalion of telephone bidders flanking one wall, and even the Internet. 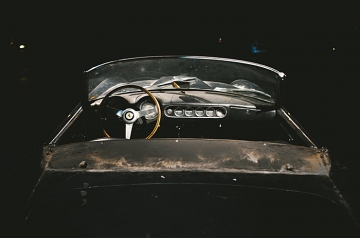 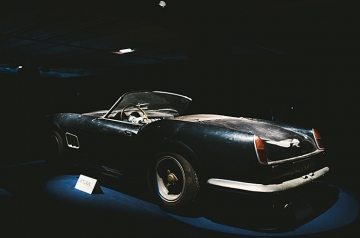 If you've never attended an Artcurial sale, prepare for sensory overload. The crowd talks, cheers, claps and sometimes even jeers. The auctioneer isn't alone in calling out bids: three specialists roam the podium, each vying for his share of the glory by repeating, or preceding, the bids received by the auctioneer. They may defer to him as 'vous, Maitre' but it's a free for all where even a seasoned auction buyer would struggle to understand what's going on. And that's if you speak fluent French... 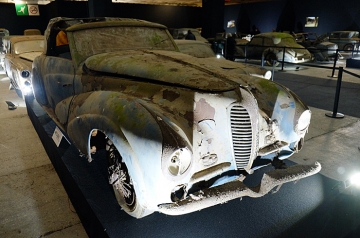 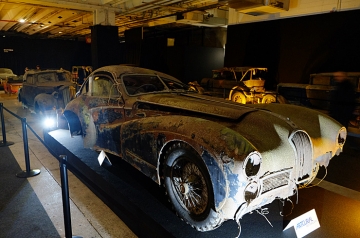 Estimates were reached, romped through and flown over by frenzied buyers who appeared more in touch with late owner Mr Baillon than the rusty reality of the relics he left behind. Saoutchik-bodied Talbot Lago? Estimate Eu.400-600,000, sold for a million and a quarter. Lagonda LG45 drophead, or rather what's left of it: estimate Eu.10,000-20,000 (it's like buying a hole in which to shovel money), sold for Eu.82,000. 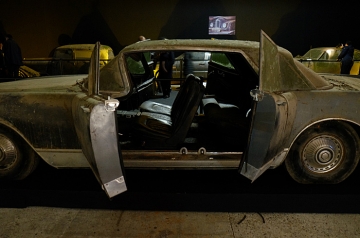 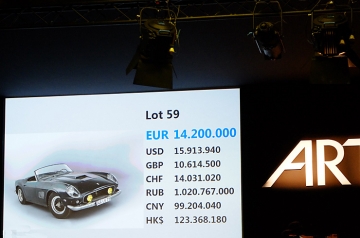 And then, of course, the big Lot: the 1961 Ferrari 250GT SWB California Spyder once owned by the smoothest man in France - who more appropriate to drive the ultimate playboys machine - 60s screen star Alain Delon. 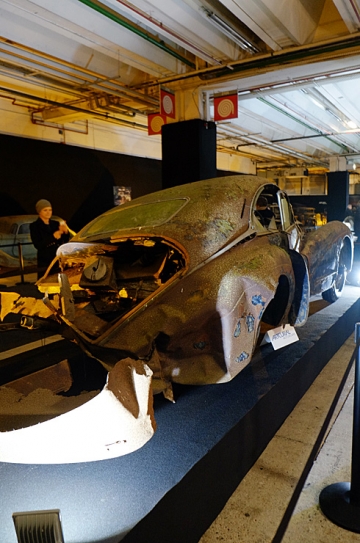 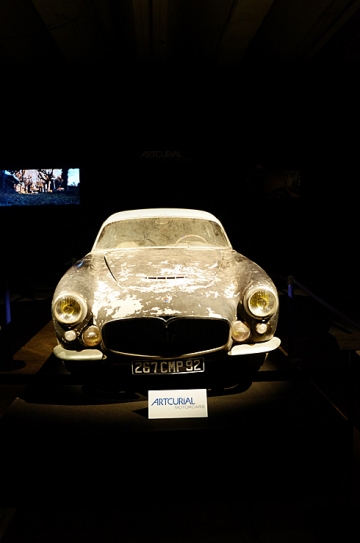 Bidding opened at 7 million euros, rose rapidly in a machine-gun fire volley to 13 million euros, and finally, as two bidders battled it out, peaked at a giddy Eu. 14,200,000. A new record for any California Spyder, probably the highest value motorcar ever sold by Artcurial (and possibly in any French auction) and, needless to say, probably the best investment Mr Baillon ever made. "Incroyable". 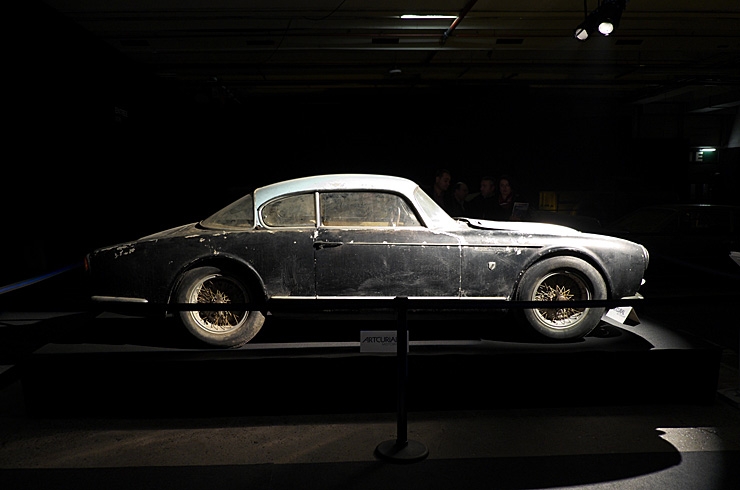