Market latest: A sizzling summer is about to get hotter 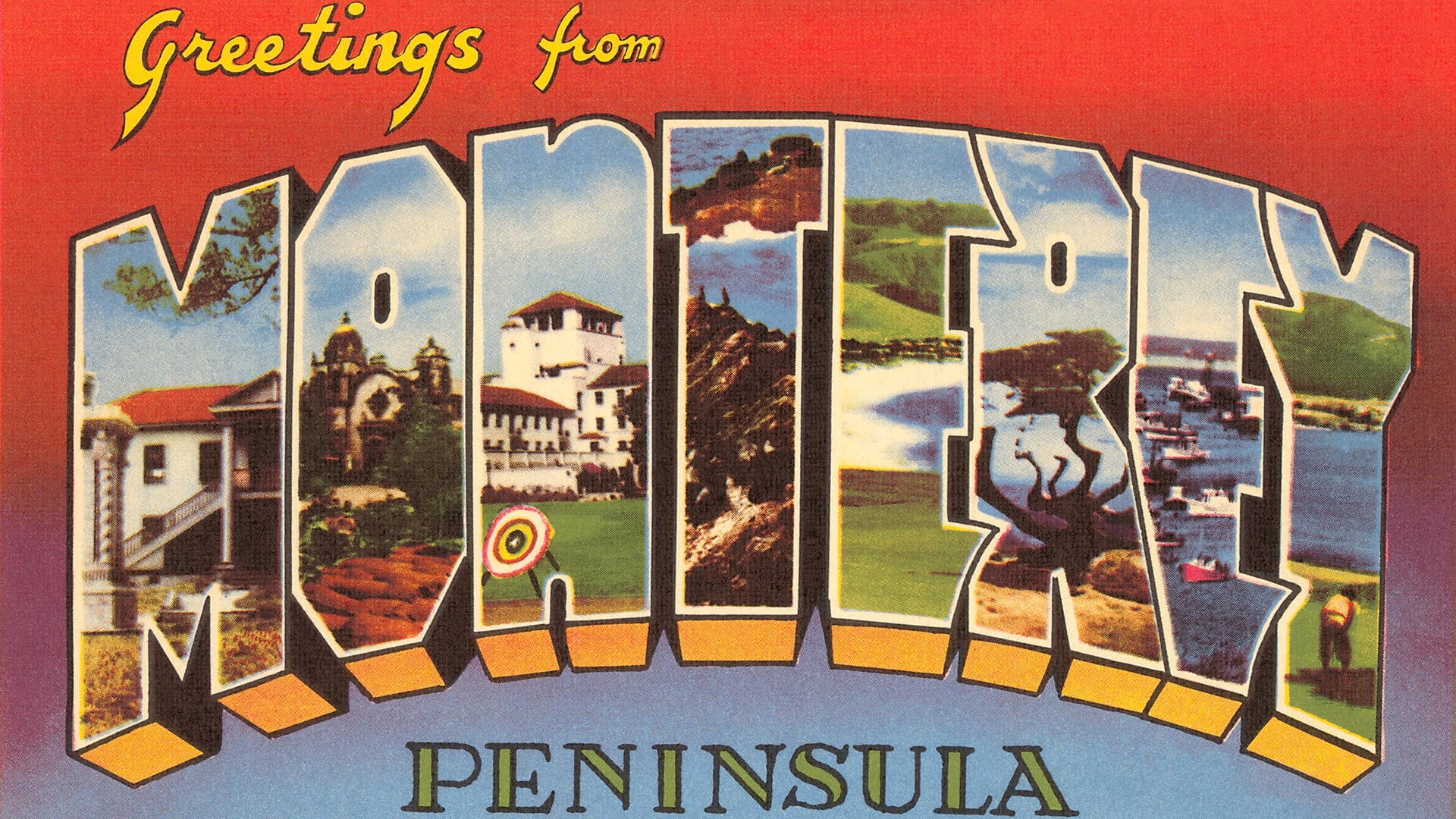 The big talk recently has been the record private sale of a Ferrari 250 GTO, but that’s about to become old news. Expect an announcement any moment about the most valuable car ever to go to auction, and K500 is confident it will sell, blitzing the existing record set in 2014.

Before then, of course, the iconic ex-Jim Clark Aston Martin DB4 GT Zagato known as ‘2 VEV’ will cross the block at Goodwood. It’s motor racing royalty and, despite a typically colourful life (wrecked in period at Goodwood and rebuilt, and again in a road accident in 1993), it’s still that car and one of the most famous racing Astons of all. K500 says it will sell at a premium over a more cosseted but less interesting Zagato road car. If nothing else, the same family has owned it since 1971 so can afford to be pragmatic. There eventually comes a time when everyone asks themselves, “What else can I do with it?” 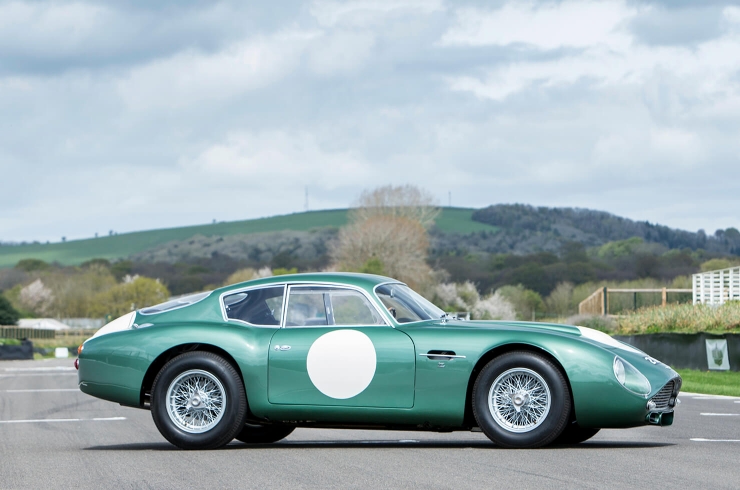 On 7th July at Le Mans, Artcurial will be selling a one-owner, 1,372km-(not a misprint)-from-new 1963 Mercedes-Benz 300 SL Roadster (the year to have) without reserve, for charity, while elsewhere the usual carousel of frequent auction-goers continue their merry-go-round of hopeful appearances, and the market as a whole is very, very selective. But as the headliners above prove, on the rare occasions something truly special and unrepeatable raises its head, the money is still there. You’d be worried if it weren’t.