News in a nutshell: The 8-point Monterey snapshot 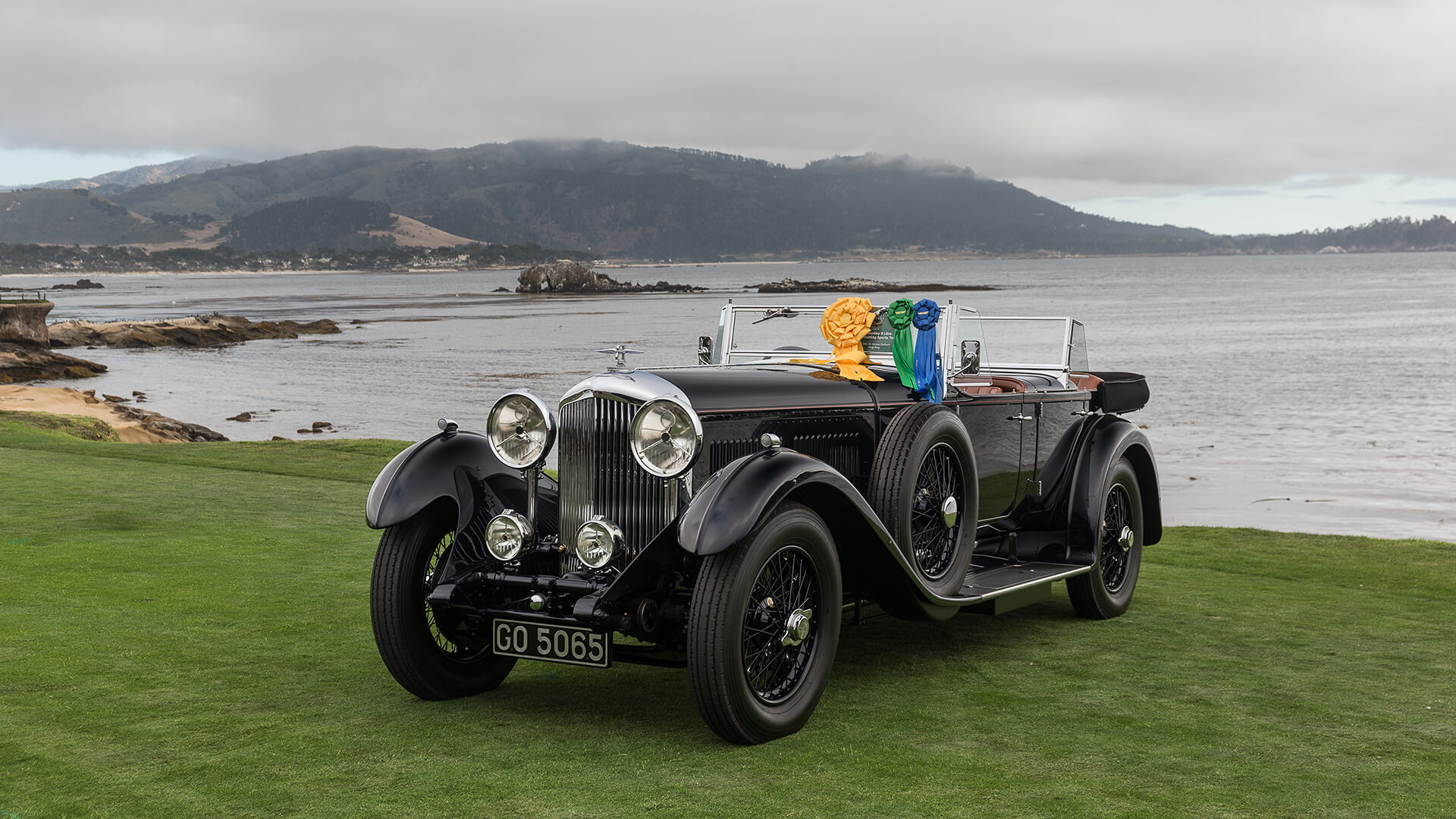 First, congratulations to Sir Michael Kadoorie of Hong Kong for winning Best of Show with his handsome 1931 Bentley 8 Litre Tourer, an appropriate choice given the centenary celebrations and a welcome change from the usual French Grandes Routières. With ‘car week’ over, what’s the take-away from a record-breaking number of cars offered by the Big Three?

1.    Less is more. Twenty-five per cent more cars this year, but the combined gross for the Big Three dropped by a third. Blame too many cars, an unnecessary day of sales on Thursday and an impossible schedule of three big auctions on Friday: buyers won’t buy if they can’t be there.

2.    Too many sellers dictating estimates. The “my car’s worth more than that” attitude of vendors fuels the need for ever-optimistic guide prices, hence the percentage of cars just meeting or selling below low estimate has risen to 76% from 63% in 2018.

3.    Horses for courses. Aston Martin is not only a British brand, classic Astons are traded predominantly out of the UK. A cocktail of soft demand for production DBs in the home country, the presence of one Middle Eastern collector steadily off-loading his marque holding, and the US market wanting only the best LHD examples led to a minor meltdown in Monterey. The No Reserve cars at Gooding never stood a chance.

4.    It’s not what you’ve got, it’s what you do with it. Driving around the Peninsula, we saw many convoys of guys having fun in modern supercars such as the Ford GT, but fewer cars from the 50s, 60s and 70s. Changing tastes.

5.    The next thing is… probably new collectors to the scene, not new cars. Bandwagon-jumping was absent from Monterey 2019, with none of the recent faddy feeding frenzy on Testarossas, Porsche 930s, modern Porsches, Gp. B homologation specials and Dino 206s.

6.    Use it or lose (interest in) it. How many times have we heard “I never really drive it” this week? Go on, do, and you’ll remember why you bought the car in the first place.

7.    Mission impossible. Why present cars at auction that have been mercilessly marketed off the grid, already offered to every qualified buyer? RM’s early Porsche is a case in point.

8.    So what’s mine worth? If you're the lucky owner of an interesting ‘Gullwing’ or similar, probably as much as it was last week. Others less so, but like the Monterey Peninsula’s famous micro-climate, don’t rely on this week’s chills being found elsewhere. 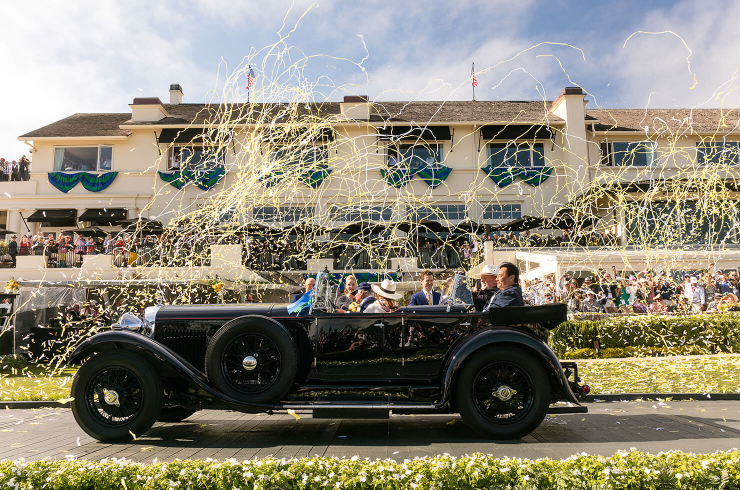