No Reserve Ferraris lead the way for RM in Paris 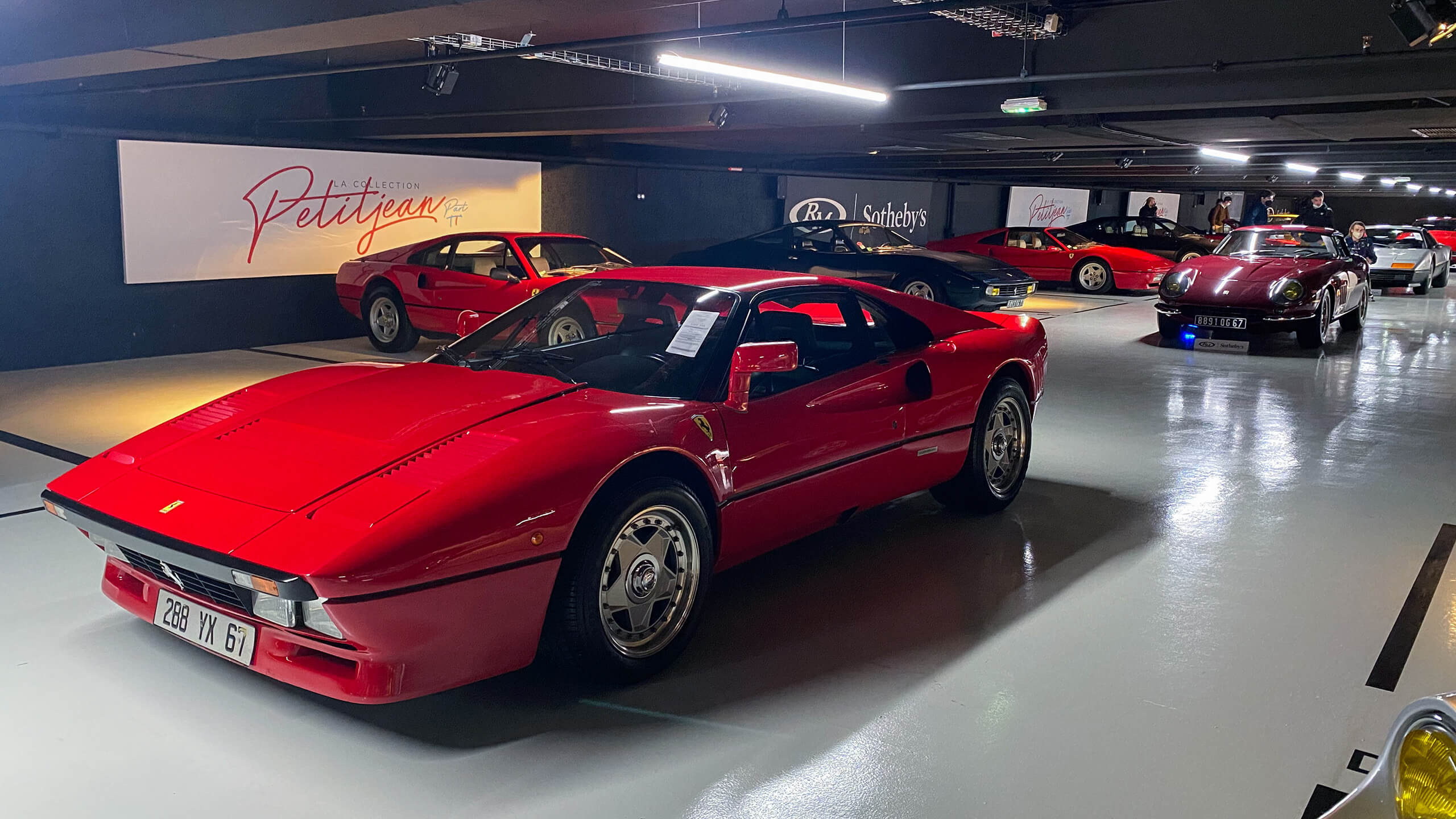 The trend of strong auction results seen last week in Arizona made its way to Europe earlier this evening at RM's Paris sale, an event originally scheduled to tie in with Rétromobile.

Due to the resurgence of Covid, the organisers of the annual classic car exposition in the French capital moved its usual early February date to mid-March, leaving regular Rétromobile Week salerooms RM and Bonhams high and dry. The change could well have helped the Canadians, though, benefitting from a following wind of very strong results in the US fanning the flames of an attractive catalogue packed with No Reserve entries. The Brits are on stage Thursday, 3 February, at a new venue near the Eiffel Tower.

From on-the-night figures, even with fewer cars offered, RM comfortably beat the €16.5m gross it set in 2020. And every other figure was an improvement: nearly a third of the catalogue beat top estimate; when the final results came in, percentage sold-by-number was an impressive 91%. 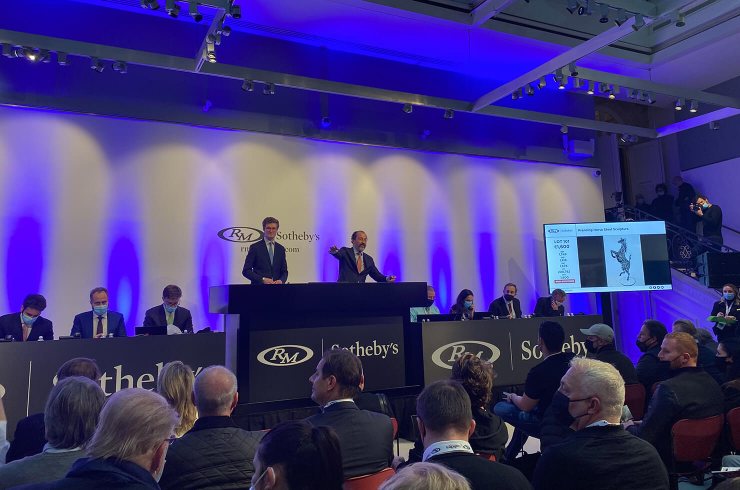 The provisional gross, €23.37m, equates to around $26.2m. A high proportion of the catalogue was devoted to No Reserve Ferraris from the Petitjean Collection, which attracted a high number of Northern European dealers, many of whom were in exuberant spirits throughout the evening. 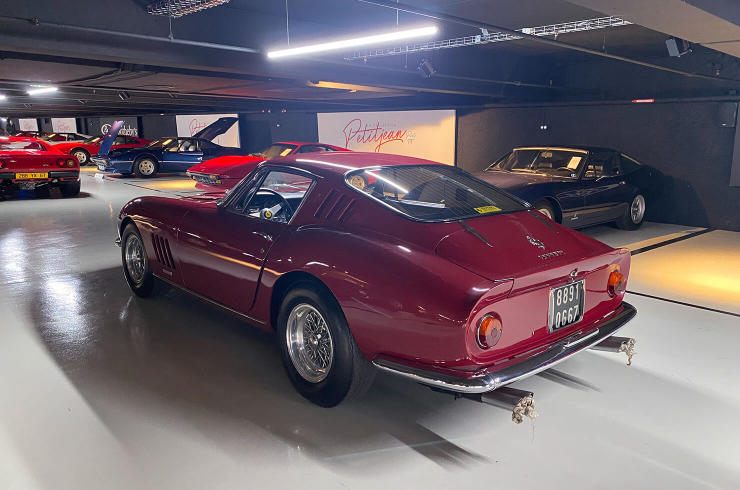 The spotlight was always going to be on the Petitjean cars, and they did not disappoint, but interest in the sale was maintained over the full four and a half hours. With the exception of the 288 GTO (pictured, top), none of the Petitjean cars was in good condition, most needing varying degrees of restoration or remedial and service work but were generally matching numbers. Nonetheless, bidding was strong on nearly every lot, with trade buyers eager to snap up a bargain. 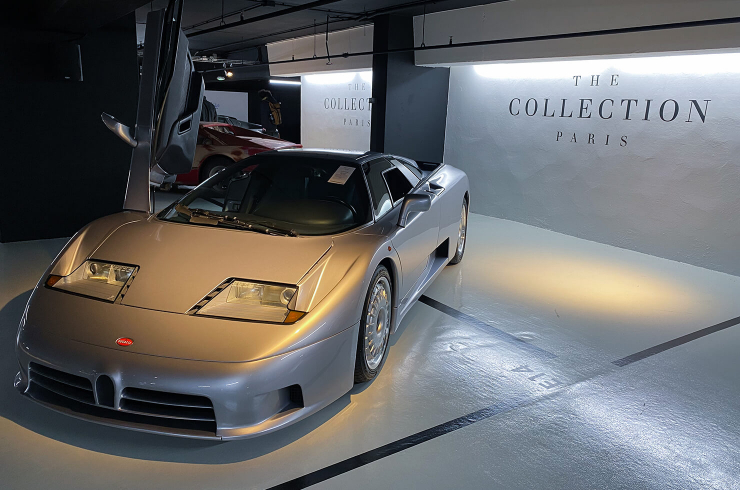 The oddball 250 GT Pininfarina Cabriolet S2 (pictured, below) with altered covered headlamps believed fitted by veteran Modena-based US tinkerer Tom Meade still sold for €1,141,250. That’s around $1.3m, proof that interest in the older, more sedate Ferraris has not drained away. Naturally, it was red.

Other sales of note, all prices include premium: 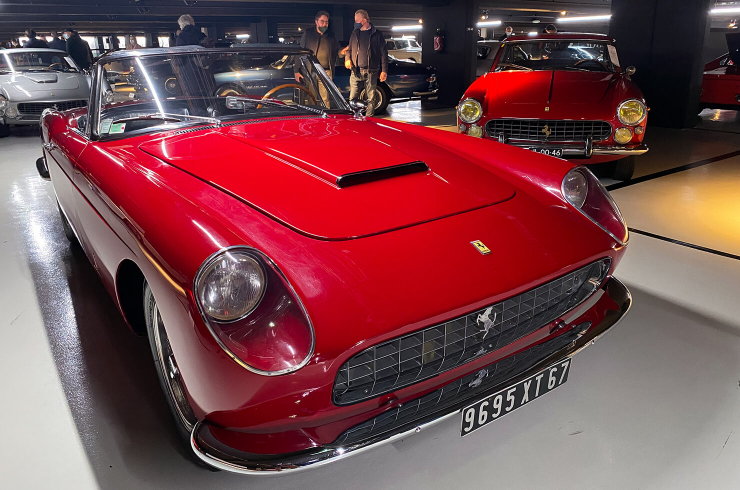 All eyes now on Bonhams’ 112-car marathon on 3 February. Will today’s strong result repeat itself? Rely on K500 to let you know as soon as the next Paris sale finishes.