Bonhams had spent weeks fielding enquiries on the giant car. “Was it really one of the ones used in the film?” Yes, unquestionably, one of three. “And did it actually feature in the famous barn scene?” Circumstantial evidence – ‘London’ mentioned in documents, and that scene was shot at Shepperton – suggests that is the case. But we are not guaranteeing it. Etc.

Bond connection apart, as a rare muscle car the Mercury with its 428-4V Cobra Jet Ram Air V8 is highly desirable, worth perhaps $100k in its own right. And it had been restored to a very high level. Commission bids in the low £100ks were soon dispensed with so it was a battle to the finish over the phones at a sale conducted ‘live’ from Bond St with the cars on view in Hampshire. It was a great, if not entirely unexpected result. 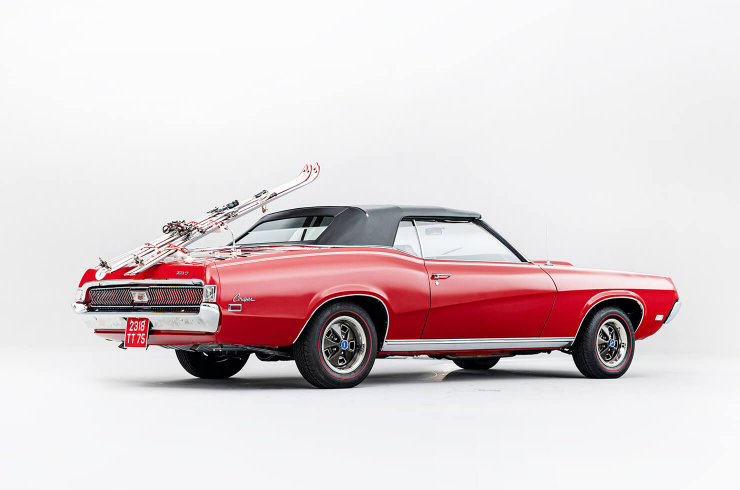 The rest of the catalogue fared less well, though the seemingly poor sell-through-by-number of 37% at least improved on 2019’s 29%. It’s been a long year, and the company’s pre-Christmas flagship sale has failed to fire for a while. A quarter of the entries were Aston Martins and only the pre-War car sold; as you can read elsewhere on K500, a DB-era Aston has to be carefully prepared and then only presented to the right buyer to achieve top dollar. There are too many RHD six-cylinder cars on offer in the UK today, with no consensus on what makes a ‘good Aston’ in terms of originality.

A non-matching-engine 1959 Ferrari 250 GT Pinin Farina Coupé realised £230k with premium. The R-Type Bentley Continental, another model out of favour, failed to sell. 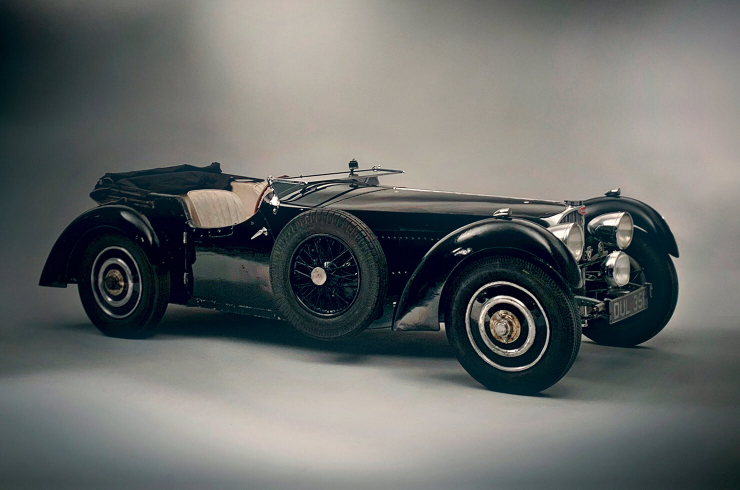 Looking on the bright side, the Bond St saleroom has consigned a Corsica-bodied 1937 Bugatti Type 57S (pictured, above and below) delivered new to shipping magnate Robert Ropner, a serious car aficionado who later owned a D-type and semi-lightweight E-type. Bearing sporting four-seater body work, the desirable ‘low-bonnet’ 57S is offered in an advanced stage of restoration. That started in 1969...

The genuinely exciting pre-War car will be sold without reserve at a new event in Bond St, Legends of the Road, on 19 February 2021, the format of which in today’s climate is yet to be revealed. Estimate £5m to £7m. 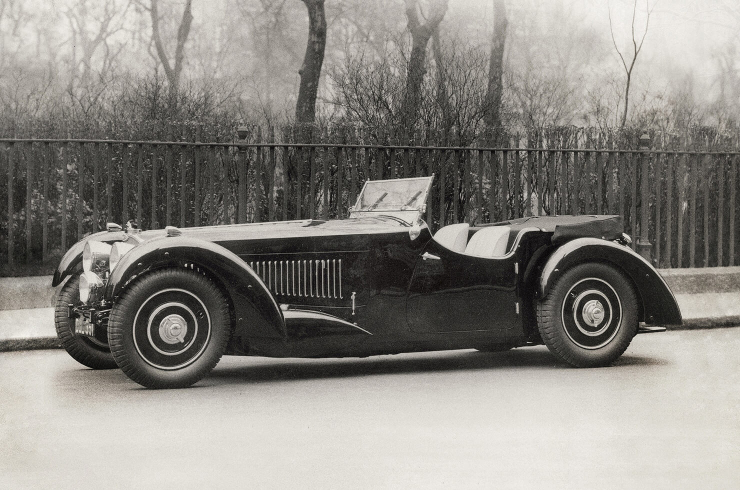 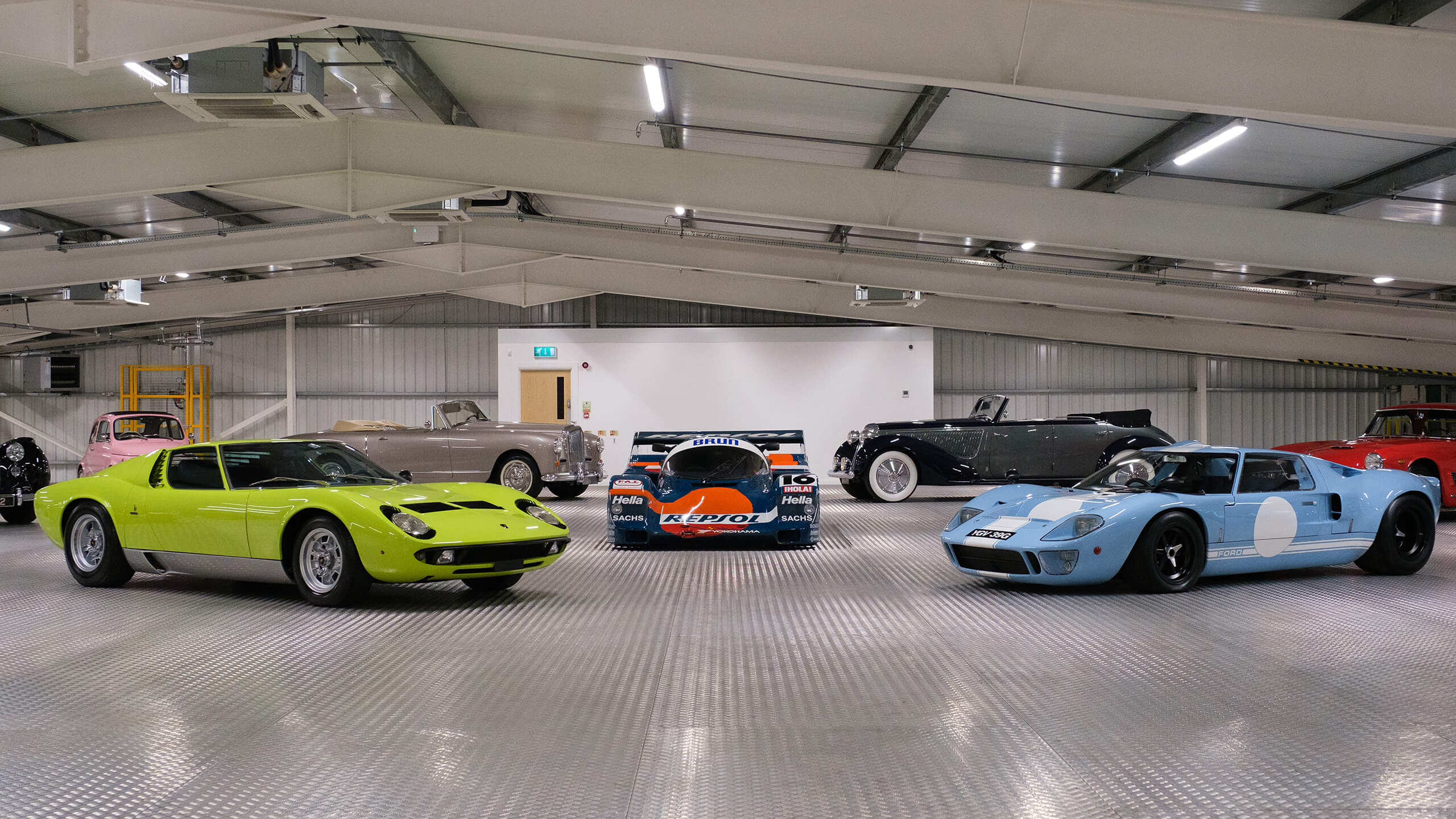