“If it were easy, anyone could do it…” Out of the 53 motor cars offered at an auction held in conjunction with the Milano AutoClassica, only 18 found new owners. Never has the trademark aphorism of a former big-league auctioneer rung truer.

Other than the everything-must-go, three-day extravaganza conducted by RM Sotheby’s at the same venue six years ago that grossed €47.7m, classic car auctions in Italy are rarely successful. Without the benefit of its usual raft of No Reserve non-EU entries, the Bond St firm was always going to struggle, particularly in the light of an EU market facing inflation not seen for 40 years, the most serious European war since 1945 only a day's drive away and rocketing fuel bills. And struggle it did.

The top-selling Alfa Romeo 1900C Coupé was an attractive, modern Mille Miglia-eligible car in grey (not the same shade as first delivered) benefitting from a relatively recent restoration.

The wisdom of offering flashy modern Lamborghinis at seven-figure estimates at a show for enthusiasts must be questioned. What next, a Pagani Zonda at Beaulieu? And why were so many cheap cars clearly from the same vendor not catalogued at No Reserve? Bonhams will live to fight another day – just maybe not in Milan.

* Please note: In our original Stop Press report of this sale we erroneously listed the 1963 Lancia Flaminia 2.5-Litre 3C Convertible as top-selling car. It did not sell. We are happy to make a correction and include two entries sold post-sale that added ca. €100k to the gross. 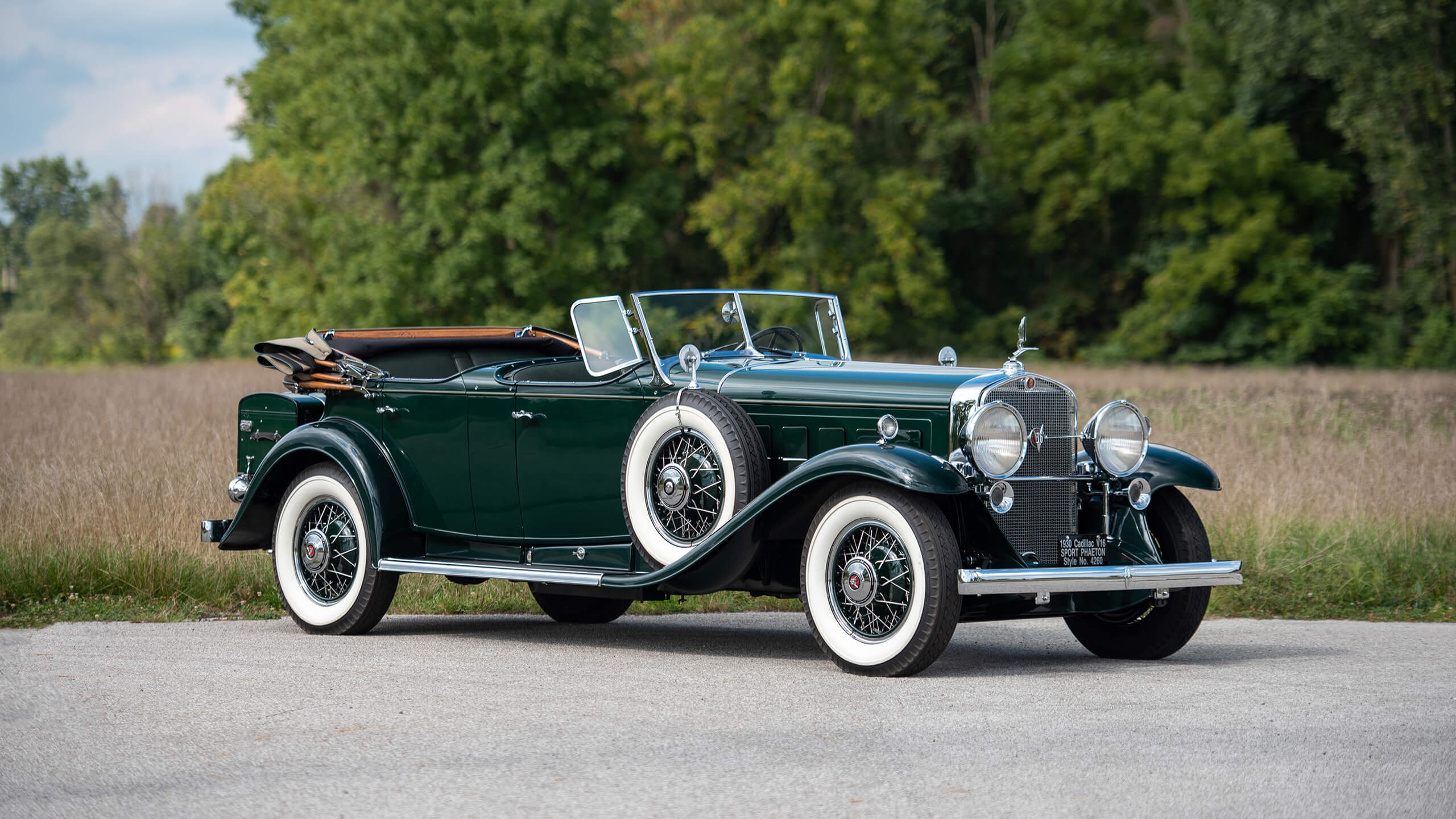