On track at the 2019 Rolex Monterey Motorsports Reunion 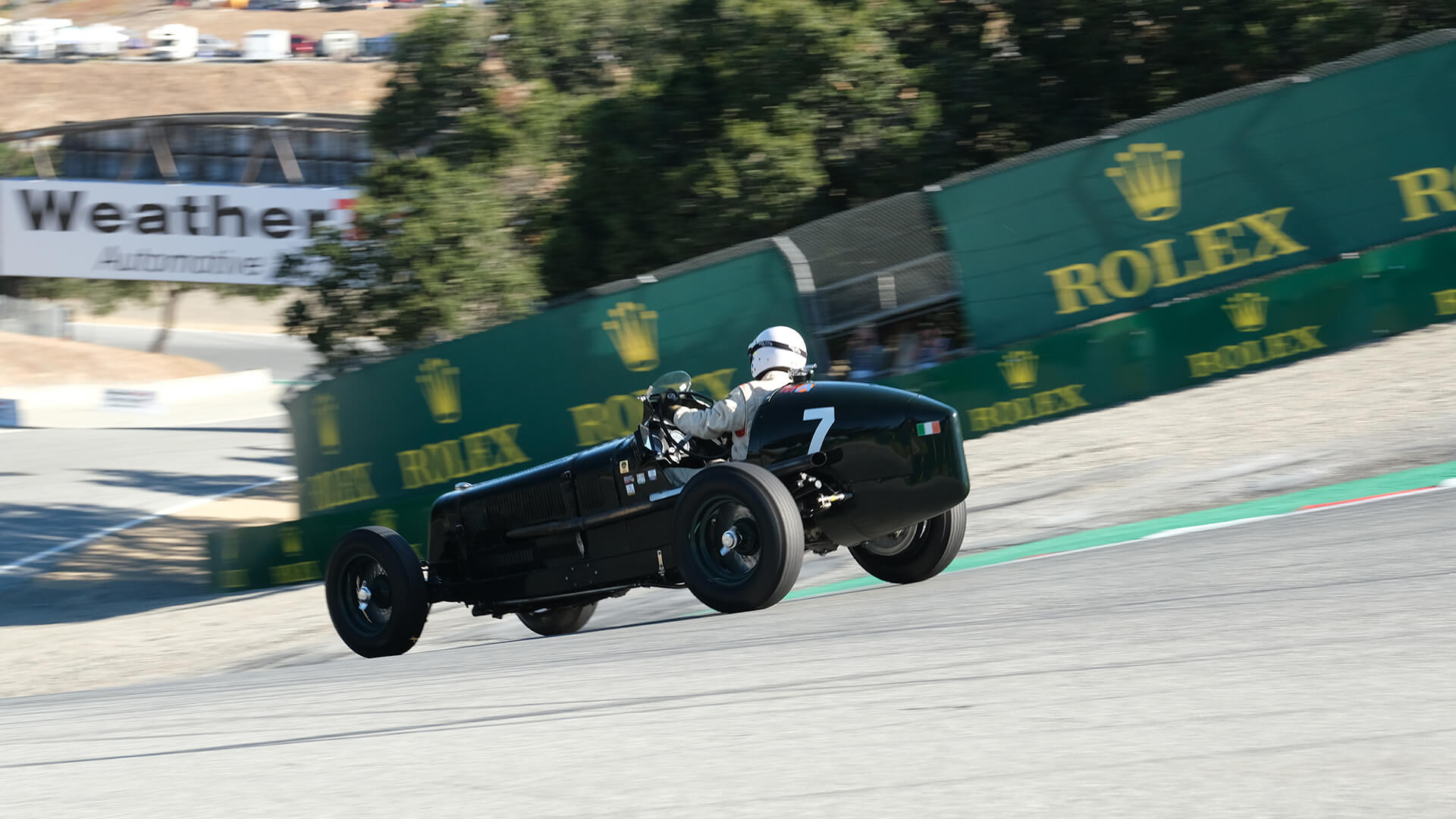 It’s Saturday mid-August. It’s 7am. It can only be the WeatherTech Raceway Laguna Seca. A little tired of the auction and concours scene? Head to the hills only 30 minutes from Carmel and enjoy some action.

Strangely, this morning started cold and misty – a contrast to searing temperatures the day before, when at least one driver was wearing a cool suit. By lunchtime the mist had cleared and out came the sun. So, what was hot in the paddock and out on the Corkscrew? 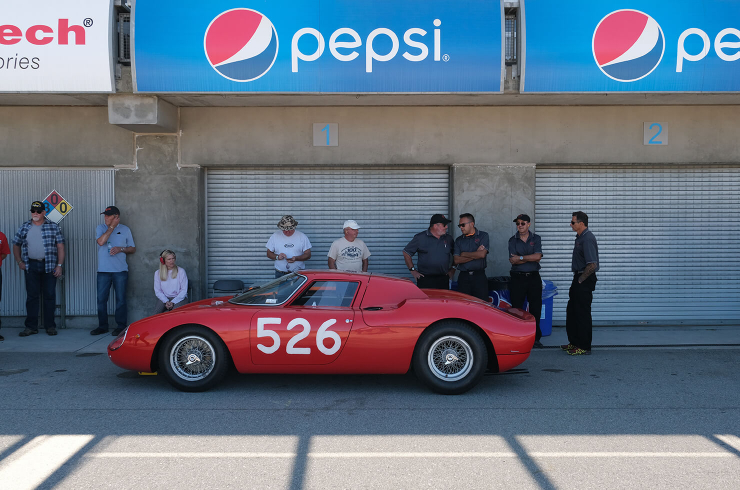 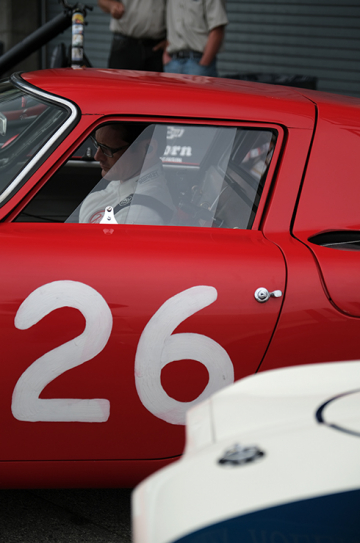 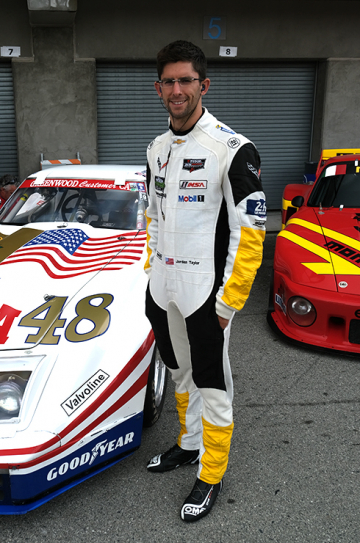 We asked Jeannette how he was getting along with the stunning Ferrari, as it was giving away over a litre to its home-grown competition. “Okay, but these Dunlop racing tyres are losing me a few seconds compared to the Goodyears on the Cobras, Corvettes and Shelby GT350s.” He put the car seventh on the grid. Impressive, and he ran strongly in the race, far higher than a similar entry would have done in European historic racing. Jeannette was joined at Laguna Seca by other top-flight modern racers, including Patrick Long (‘Chip’ Connor’s Joest 935) and ex-factory Corvette man Jordan Taylor in a Greenwood Corvette. 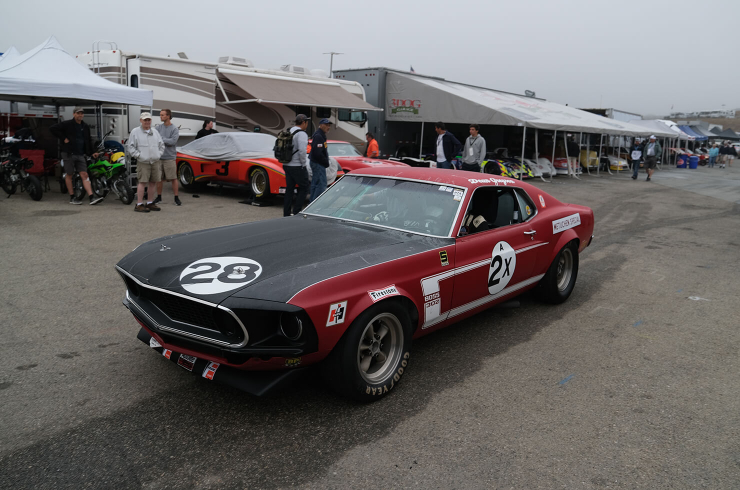 This over-two-litre race, the ever-popular Trans-Am and the round for IMSA machinery provided more than enough diversion from the concours and auction scene back on the Peninsula. Bruce Canepa, from Scotts Valley near San Francisco, was at the wheel of his evergreen (white, actually) Porsche 935 in IMSA, and won a close-fought tin-top race in his ex-Penske AMC Javelin. 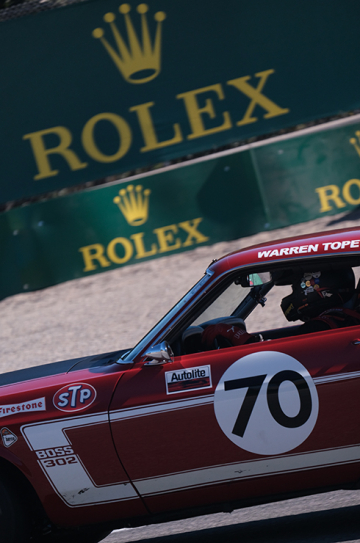 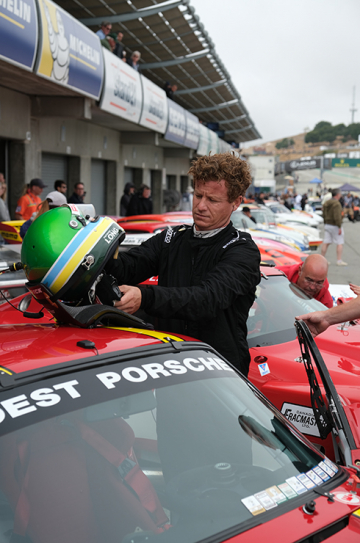 All great stuff, and a reason to go early to Pebble another year for the Pre-Reunion. The cars are great, the weather is glorious and the folks are friendly and knowledgeable. What’s not to like? One of the highlights of car week. 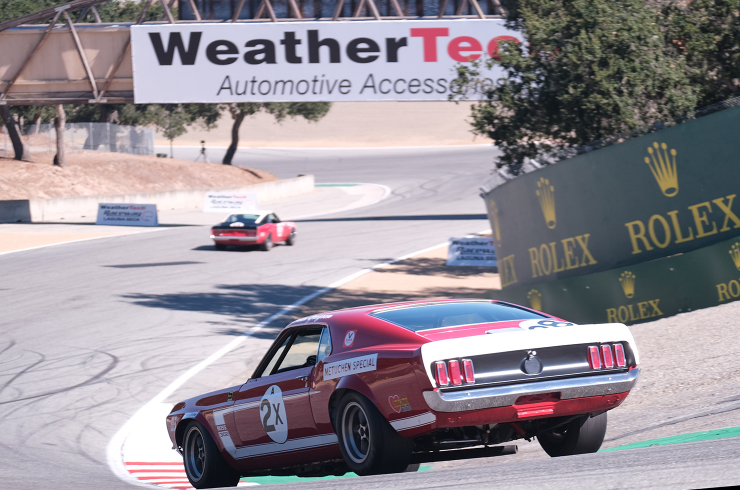 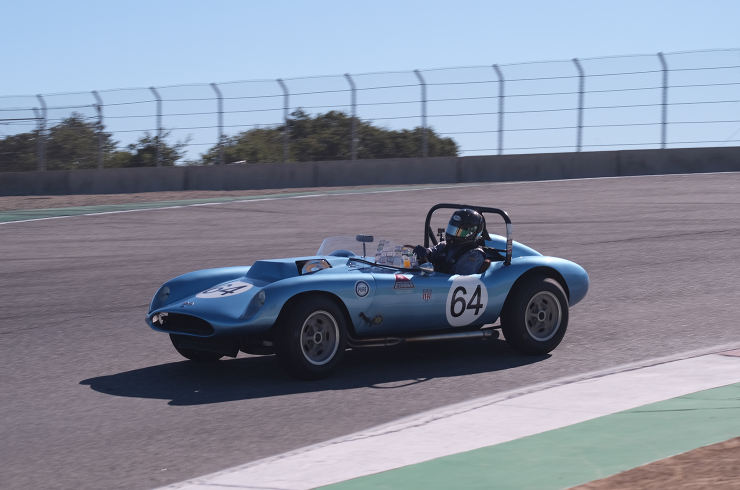 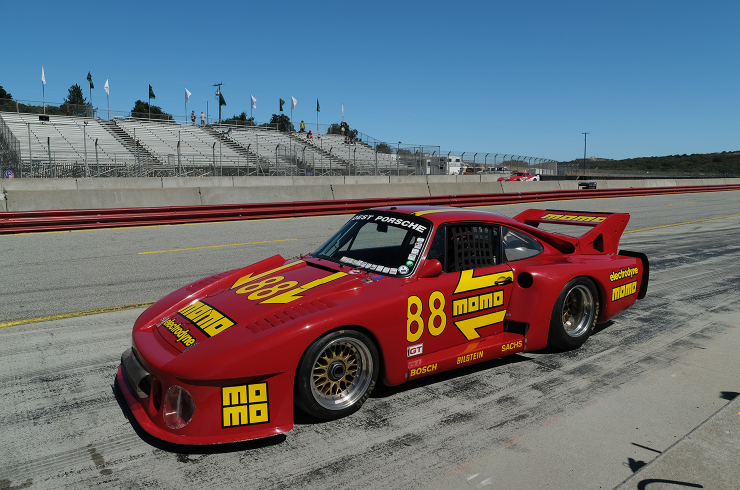 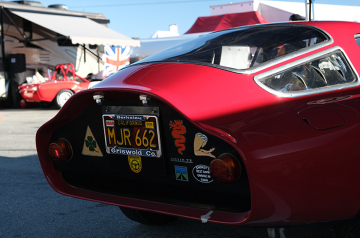 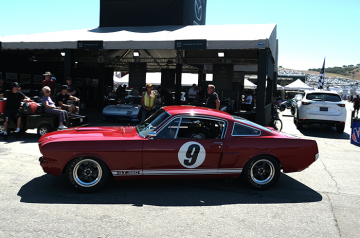 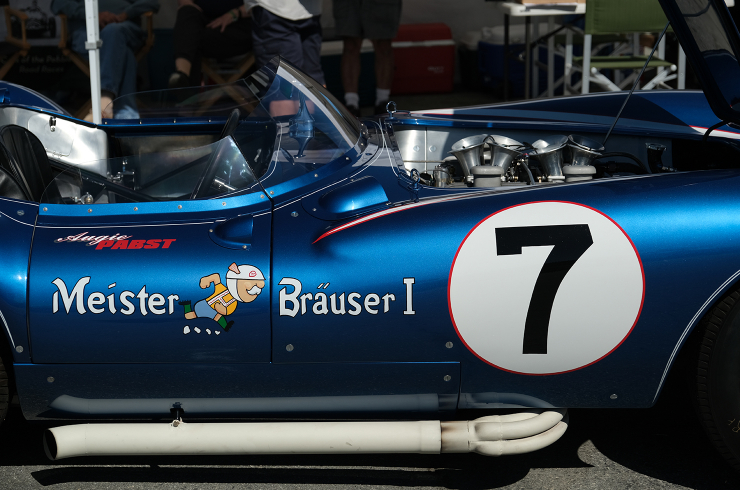 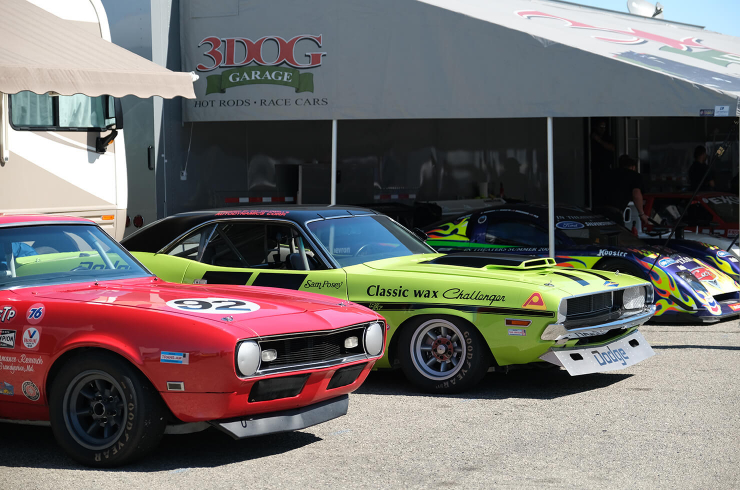