Riddle of the Sands: The November 2019 Riyadh sales 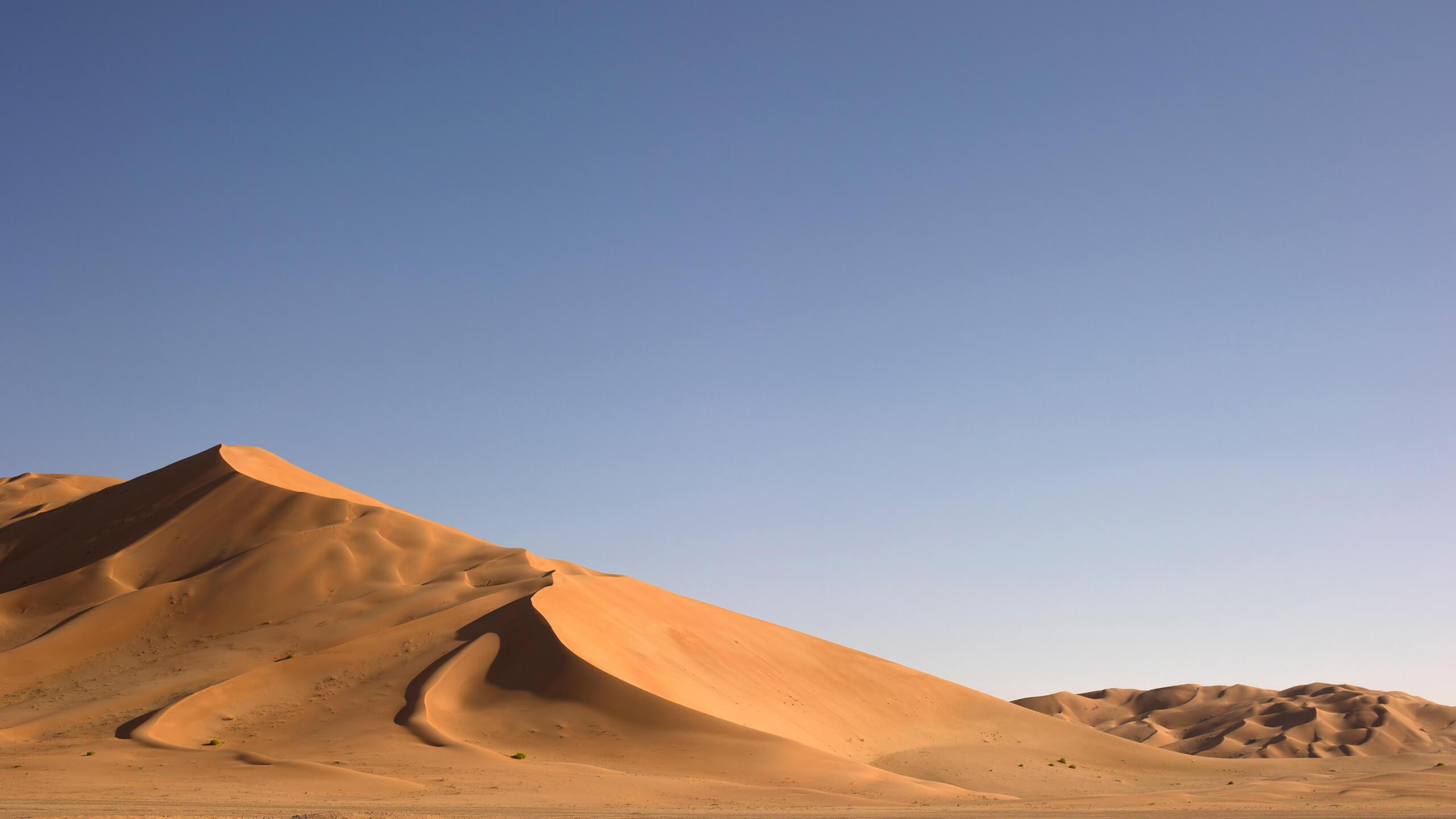 The official results of the recent auctions in Saudi Arabia have yet to be released but, like the magnificent 250,000 square-mile sand desert that is the Empty Quarter, are unlikely to contain very much of substance when they are.

The sales were held alongside and, in the case of Silverstone, in conjunction with, the organisers of the 21-26 November Riyadh Car Show. The event is part of Saudi Seasons 2019 and is run in partnership with the Saudi Commission for Tourism and National Heritage. For a nation synonymous with the oil industry, it was a natural fit; an imaginative concept that mixes classic and modern cars, one that will hopefully grow in years to come.

In the modern world, a classic car show requires an auction. Two, in fact: UK-based Silverstone and Worldwide from the US.

First up on Friday 22 November was Nick Whale’s team all the way from the Midlands. It should be noted that rather than acting in their own right, the Silverstone staff were simply the ‘men at the controls’ of the event on behalf of Seven Modern Company Trading (a prime mover at the Riyadh Car Show), as the T&Cs made clear.

It was a brave effort by the Brits who had the cars driven over the block, putting on a good show in the ‘European way’. The catalogue carried no estimates and was full of mainly up-to-date fare that included hypercars, AMG-modified G-Wagens and the occasional classic, such as a 2.7 RS Porsche and Ferrari ‘Daytona’.

Relying on figures from the essential live auction app from our friends at Hammer Price and our spotters at the event, we believe the auction grossed $16m+ at a likely sell-through by number of +/- 25%.

Top-selling car was the 2017 Pagani Zonda Riviera for a scarcely believable $5,885,000. A LaFerrari achieved $2,354,000, a McLaren P1 $1,123,500. All these figures are gross, including Silverstone’s one-off 7% buyer’s premium but net of any local taxes or customs duties. Unsold lots presumably, though there were no published estimates, failed to reach their reserves and were swiftly passed.

So far, so...? Disappointing, perhaps, but $16m+ is not to be sneezed at. And that was the appetiser for the remarkable happenings the following day.

On Saturday, US outfit Worldwide presented a 120-car mix of tawdry resto-mods, the occasional European classic (BMW M1), hideous custom builds, half-decent muscle cars (unrestored Plymouth ’Cuda) and even an ex-Pebble Beach Bugatti Type 57C Atalante by Gangloff. It was as if the giant cleaner tasked with sweeping B-J’s massive Scottsdale facility had tripped on the way to the dumpster.

So, whither the Canadian Mean Machine at the Abu Dhabi GP this Saturday? Expect RM Sotheby’s to be firing on all cylinders and the more international audience to be significantly more enthusiastic. K500 will give you the inside line on this pioneering sale direct from the Yas Marina circuit over the next few days.