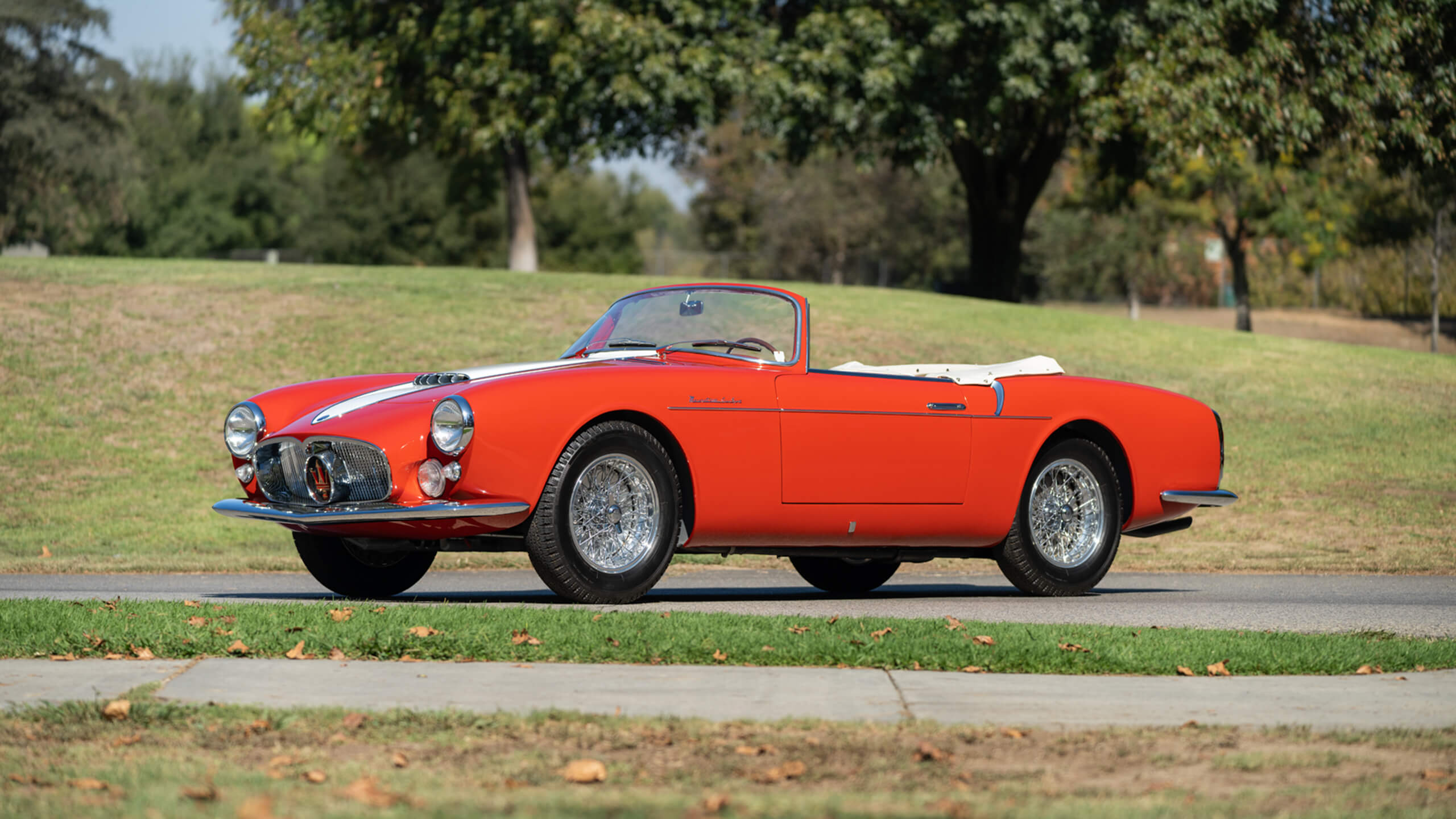 Low-key results posted in the US by Gooding and a mediocre sell-through of 54% for Canadian giant RM in London – is the market tiring of so many internet-only auctions?

RM intended to run a ‘normal’ live event in London but that was pulled due to rising coronavirus infections in the UK. As a result, the 67-car catalogue included some entries with potential saleroom appeal that just looked nothing special when viewed on the screen. The 1961 Jaguar E-type Series 1 3.8-Litre FHC 'Factory Development', at a chunky £395k to £495k estimate, is surely a case in point. It did not sell.

Gooding’s second-ever online sale under its ‘Geared’ brand followed a good debut in August when the Santa Monica-based saleroom grossed $14.4m at a sell-through of 64%. This time the percentage was almost identical, and all the big-ticket lots sold, but 84% of the catalogue went below mid-estimate resulting in an unspectacular $8.95m total.

But we are where we are. And where we’ll probably be six months hence, with Paris Rétromobile already in doubt and even if the Arizona sales go ahead, will anyone from the rest of the world be able to travel there?

RM at Elkhart with a limited audience run ‘live’ at No Reserve produced fireworks; Bonhams at Goodwood, conducted on the same basis, was a damp squib.

The truth probably lies somewhere in between. Sometimes limited-access live events work, sometimes online ones do. These recent sales probably fall into the category “too many auctions, too many cars”. Now where have we heard that before?

Top-seller at Gooding’s October Geared sale was the 1956 Maserati A6G/54 Spider (pictured, top) that achieved $1,892,000 including Gooding’s and RM’s across-the-board online sales buyer’s premium of 10%. At $1.72m net, it was some way below its $2m to $2.75m estimate, a reflection of current tastes, perhaps. Nice condition, yet non-original colour and a whole paragraph in the description devoted to its engine number meant the 1957 300 SL ‘Gullwing’ sold for the right price of $1.254m all-in. The same can probably be said of the $1.43m gross, non-original colour 1964 Ferrari 250 GT Lusso – both were cars buyers could probably feel comfortable with online.

These online sales will have to go some way, though, to make up for the usual $80m to $120m gross a typical Pebble sale generates for Gooding, the official auction partner of the August event. The Californians were fortunate in just squeezing in two of its three major 2020 sales before the world locked down. Three Geared Online auctions with automobilia from the estate of the late Phil Hill are scheduled for December 2020, February 2021 and March 2021.

Had it not been for six cars sold post-sale RM’s sell-through would have dipped below the magic 50%. Which is something that rarely happens to the Canadian Titan. And it was down to a for-restoration everyday DB5 to take top honours, at a below-estimate £407,000 gross. Add £300k for a proper UK restoration and you get to where good DB5s start at the end of 2020.

The rest of the catalogue, as stated above, would have worked better in an attended, live auction environment. The ex-Gerhard Berger F40 (above) was one of many cars the former Ferrari F1 driver owned and did not sell.

Photos copyright and courtesy of the auction houses 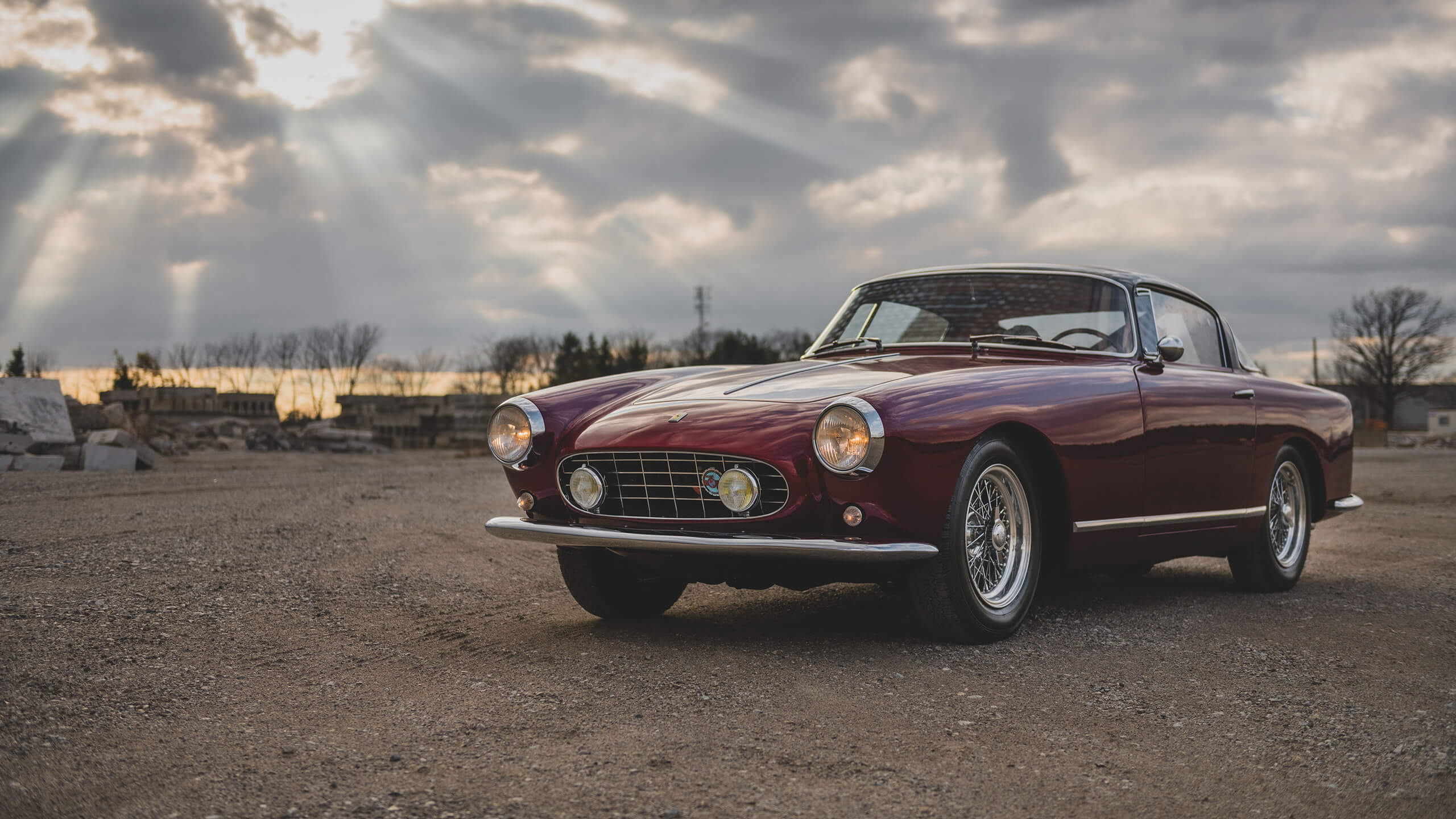 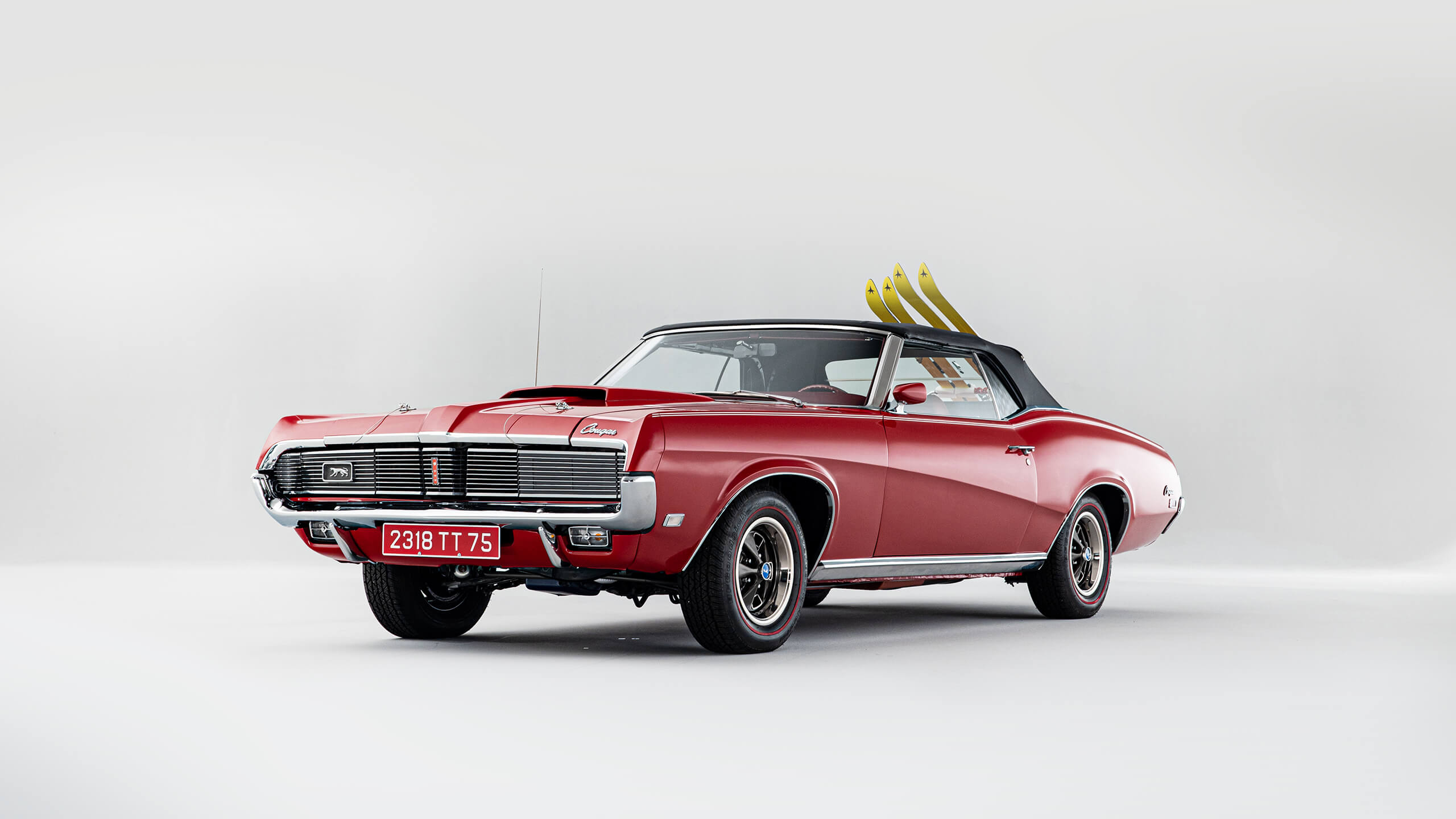 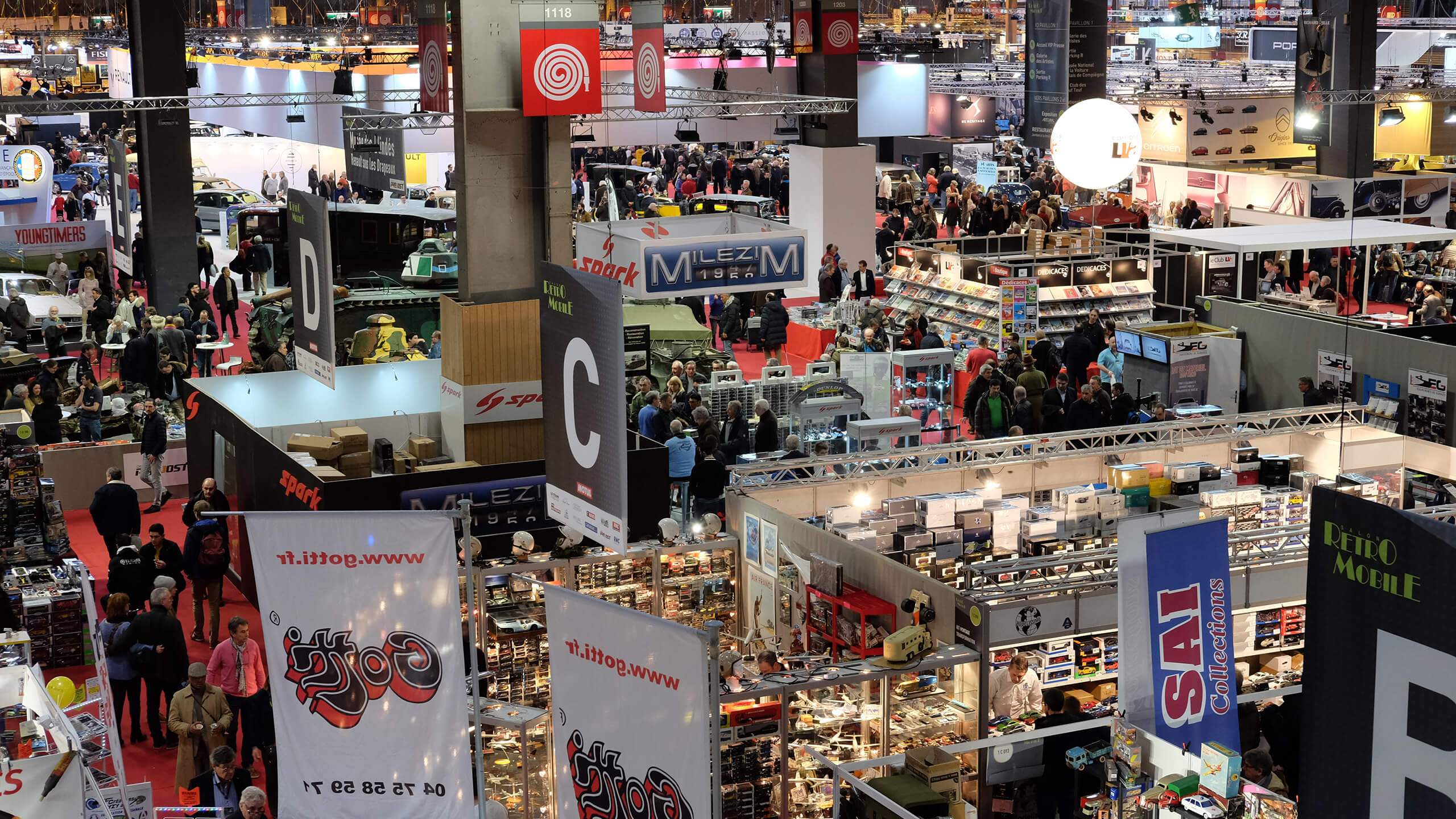 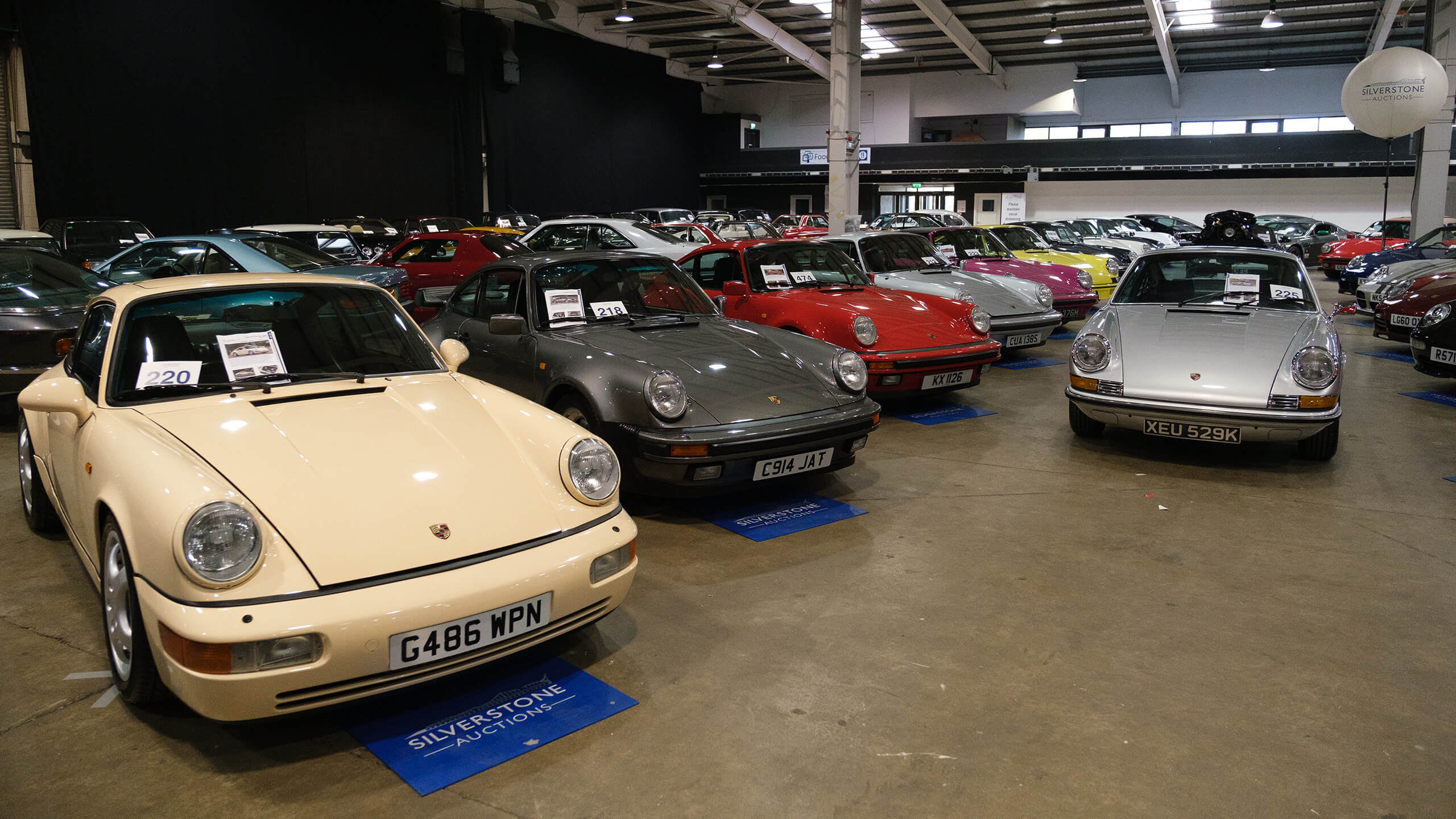