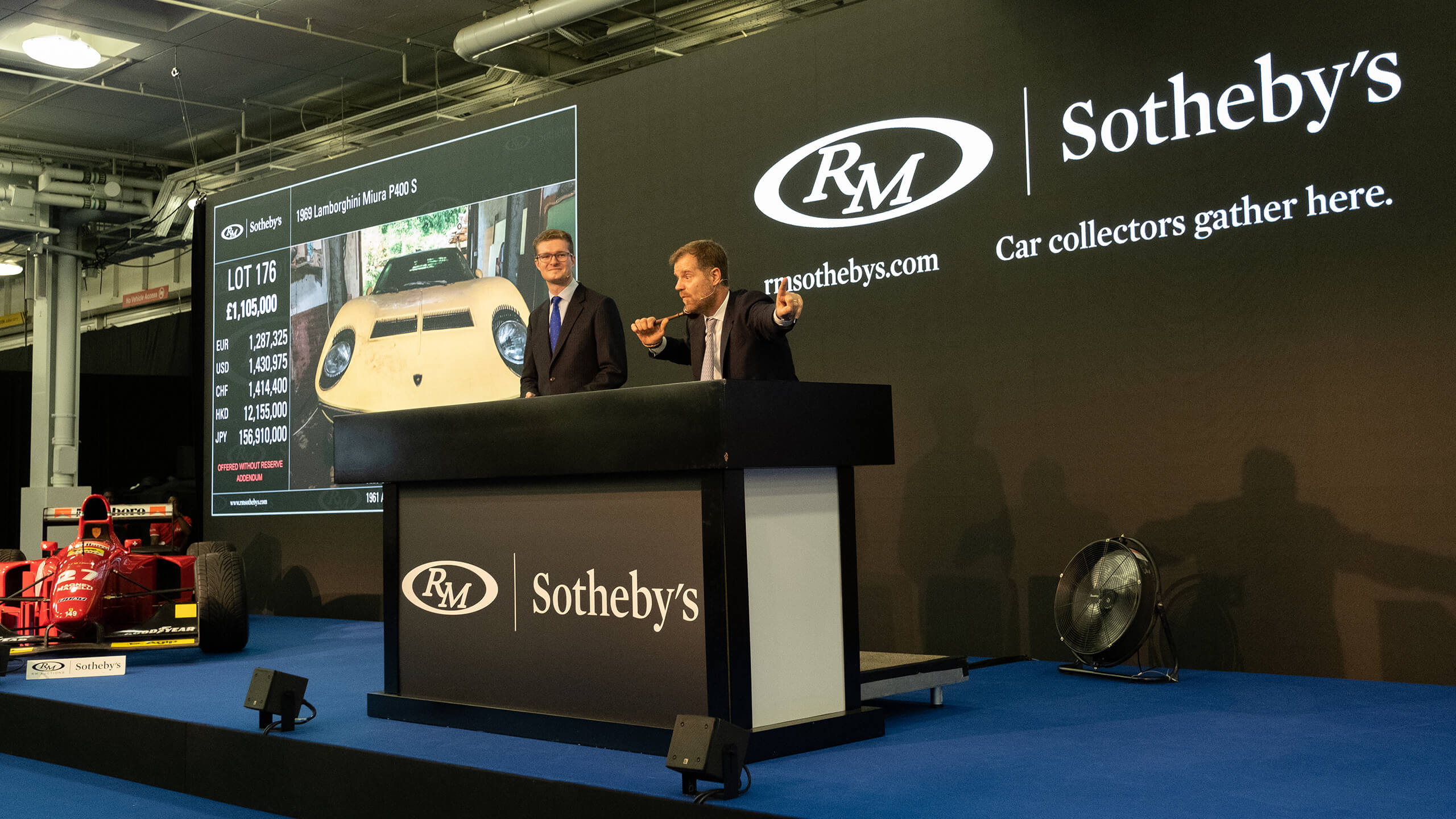 Taking over Bonhams' traditional pre-Christmas West London slot, a few hours ago RM offered 85 cars and sold 58 – a sell-through by number of 68%. Earlier in the event, the saleroom broke into ecstatic applause as one lot was sold for £1.5m – unfortunately for the motor cars team, it was a bottle of ‘The Macallan 60 Year Old 1926’ whisky…

The rare bottle of malt had been estimated to sell for between £350k and £450k and was part of a £4 million whisky collection auctioned by Sotheby’s just before the cars.

The venue was a well-lit, modern hall in the Olympia exhibition complex, round the back from Bonhams’ usual spot. Minimum dressing gave the site a Spartan look, but the broad selection of cars – with no obvious star lot – did the talking. It was well attended on both days and many familiar faces from the UK trade and the higher echelons of collecting were there in force.

The anonymous American whisky collector will raise a glass tonight. He will be joined by the brother and nephew of the late owner of the 1969 Lamborghini Miura P400 S, a pair who watched in amazement as bids on the dusty car bought in 1974 “with all our savings” effortlessly broke the million-pound barrier before the hammer dropped at an oddball £1,105,000 (£1,248,125 with premium). 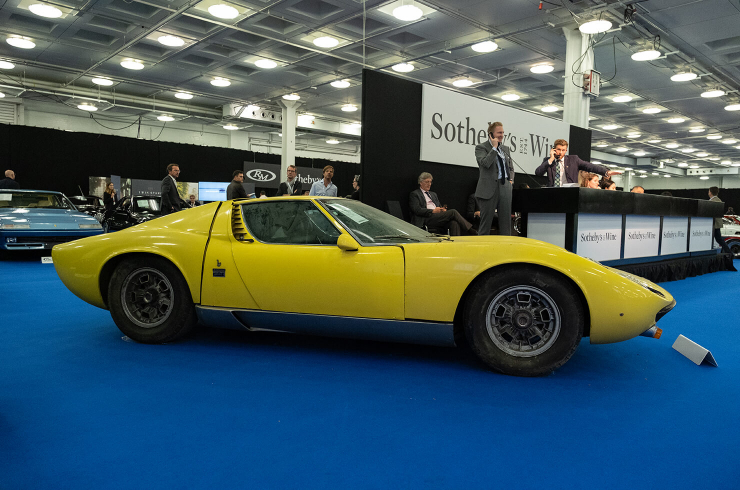 The sell-through and gross were better than last year but well off the heights of 2014 to 2016. Holding a sale at the same time as the Padova exhibition can’t have helped. RM majored on more modern and racing cars, leaving top-drawer pre-War and 1950s cars for Paris next year. 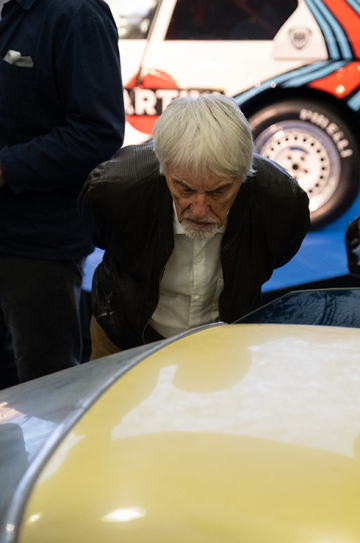 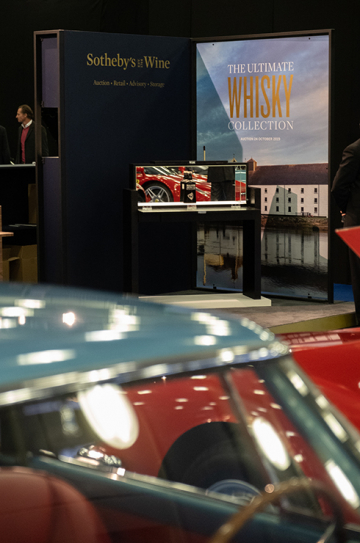 None of the racing machinery (Jaguar XJR, Maserati MC12, Porsche 962, Ferrari 412 T) troubled the lap charts on the night, though the ex-Works Martini 1985 Lancia Delta S4 Rally did sell, albeit well under lower estimate at £675k net, £764.4k gross.

A success of the night was one of the final Jaguar E-type Series III Roadsters that sold way over upper estimate for £189.75k all-in. The modern Ferraris with delivery miles and wacky colours suffered from matters of tax on the former and taste on the latter. Saleroom chatter of the possibility of the 1961 Ferrari 250 GTE 2+2 actually being “Enzo’s own car” helped the fine recent restoration sell well for £404,375 with premium. 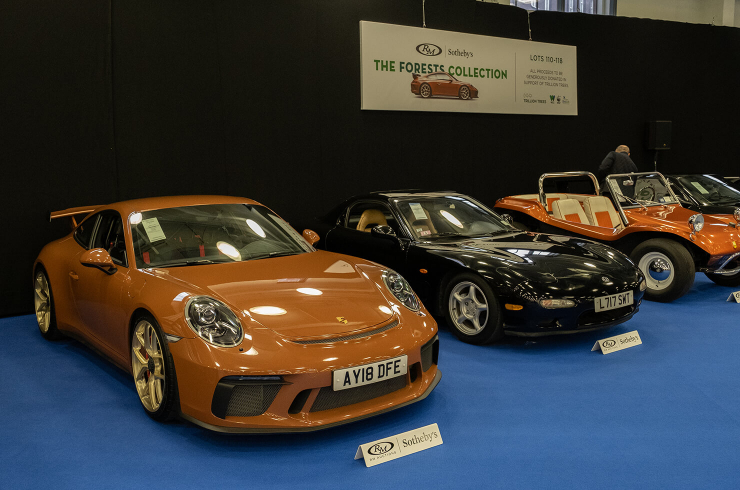 That’s it for the Canadians in Europe this year. Next stop will be Abu Dhabi on 30 November, where K500 will cover what promises to be a fascinating debut auction straight after final practice at the Yas Marina GP track.