RM misses the jackpot in Monaco 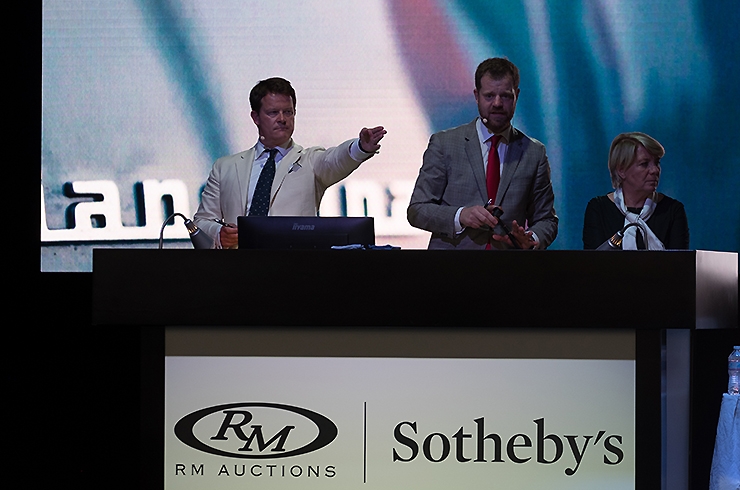 By Simon Kidston and Steve Wakefield
15th May 2016

The mighty Canadian house, like Bonhams the previous evening, had pride and profit at stake with its high-profile, high-budget Monaco extravaganza. In a town where a beer costs €10, you can imagine the investment and effort required to stage a world-class auction during the Historic GP weekend. When the dust had settled long after dark had fallen, RM had shifted a below-average 58% of the cars.

Working on provisional, on-the-evening figures – we stress – the gross is looking like €25m. You can add the modest ‘No Reserve’ Quattroruote Collection sold on Saturday afternoon to that, and post-auction sales being worked upon. 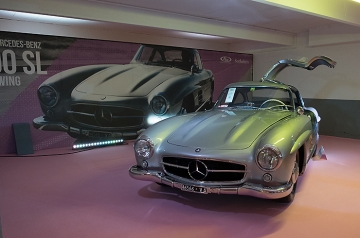 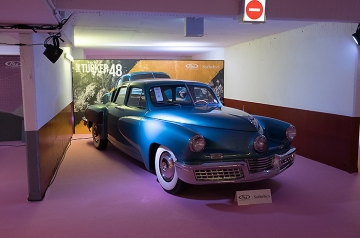 Did the shippers make a mistake, mixing up 'Monaco' and 'Monterey'?

But unless a relative of the colourful Spanish colonel who first owned the NART Spyder won El Gordo last night, its current US owners will have time to enjoy it this summer and maybe beyond. And RM will post its humblest performance in Monaco since arriving here in 2010.

We’ll be giving you the full breakdown shortly, but offer a few thoughts on the sale right now. 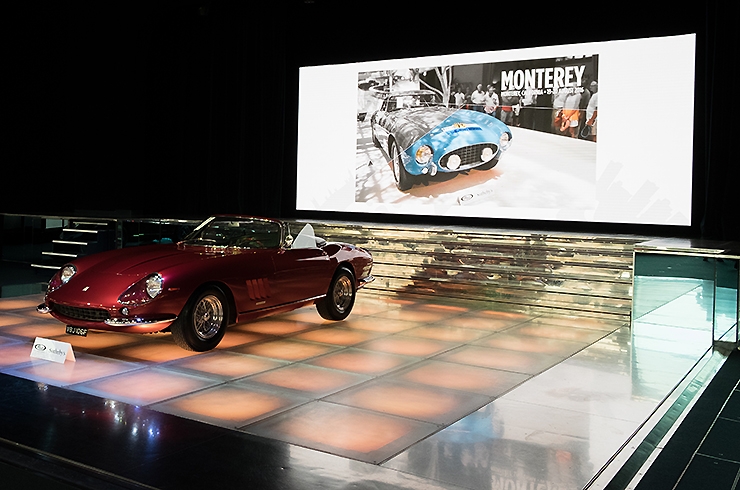 Maybe the background image says it all – 'Monterey'

There was no Max Girardo. The company’s charismatic frontman resigned days ago and last night was standing many rows in front of the rostrum rather than behind it. Instead, the Sotheby’s European managing director, like Girardo multi-lingual, conducted the sale and – as you’d expect from his title – did a professional job. He might have lacked Girardo’s insider knowledge of the regular bidders (and a bit of showmanship), but any serious players would presumably have been targeted by the RM team and locked down by a bid spotter before any of the big lots came up. 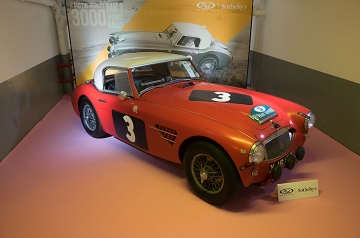 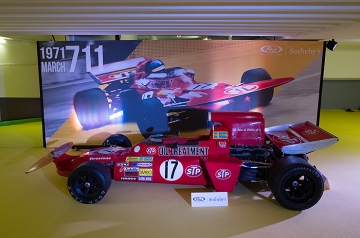 Everyone loved this March. Sadly, none bought it

The acoustics weren’t great. A classically trained opera singer said the sound system and ‘hard’ nature of the auditorium meant the auctioneer's words lacked clarity and authority. The wet weather meant it wasn’t possible to open the side windows, which would have helped.

The presentation was first-class as ever. In the warm glow of a Mediterranean morning, though, the main problem was one of estimates and reserves clearly not in keeping with the market. We’ll give you three simple examples: 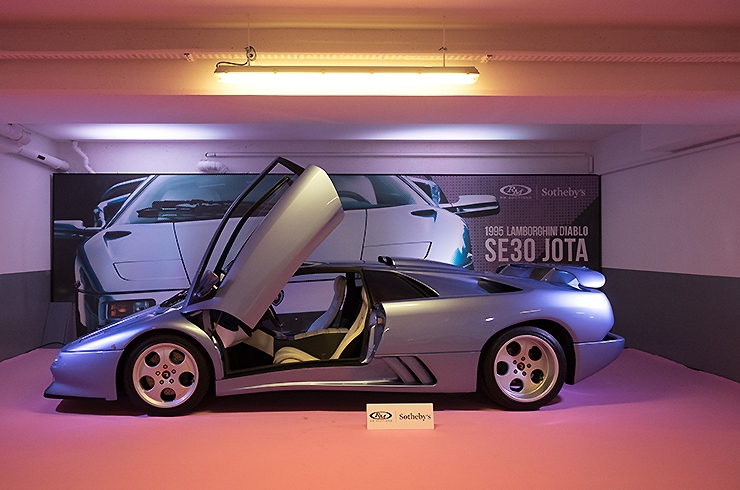 We can't help feeling that some of the 'speculator specials' of recent years are coming back down to earth, while real quality is still in short supply. When the official results are in we’ll give you a full run-down with opinion from Simon. But right now there's a race about to start... 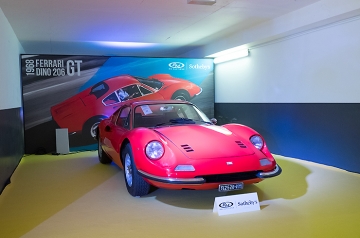 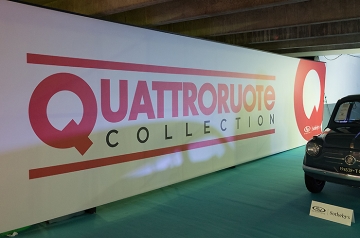 Very Italian. The sale of the Quattroruote Collection at No Reserve 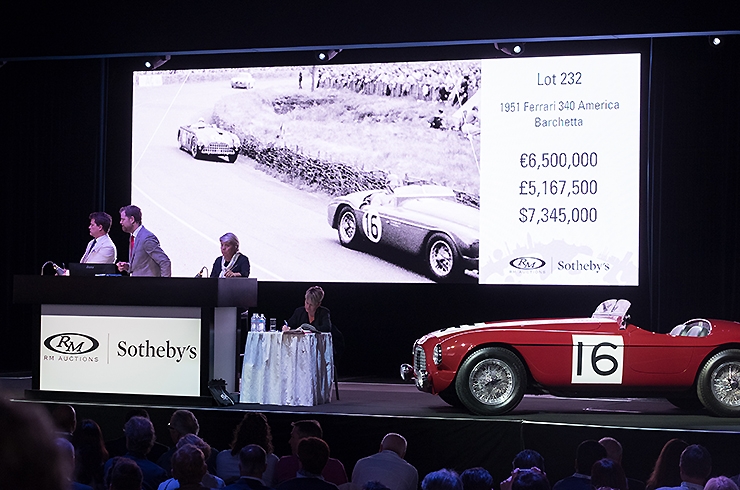 There are some zeros there, but six of them were under its lower estimate. It went for €7,280,000 with premium