The Canadians held another online sale over eight days and once again offered cars in different locations and currencies. Based on on-the-day conversion, the sale grossed ca. $5.4m with 60 per cent of the catalogue finding new owners.

The 94 cars were split into North American (USD) and European (STG, EURO and USD). The latter supplied the top-selling car, though it was located in the United Arab Emirates. Try explaining that to the European Commission.

The online catalogue did not pretend to offer anything of great import, packed as it was with regular auction fare and included the now obligatory section of modern performance Porsches and an unloved DB-era Aston Martin. The 1970 DB6 Mk 2 Vantage sold for a modest £214,500 all-in, though did clear upper estimate.

The 458 Speciale Aperta was a Ferrari VIP Tailor Made car – it has a stripe down the side – first delivered to the US. It lost the chromed wheels before it left the US, but retained other eye-catching features such as yellow belts and Blu Indigo paintwork. 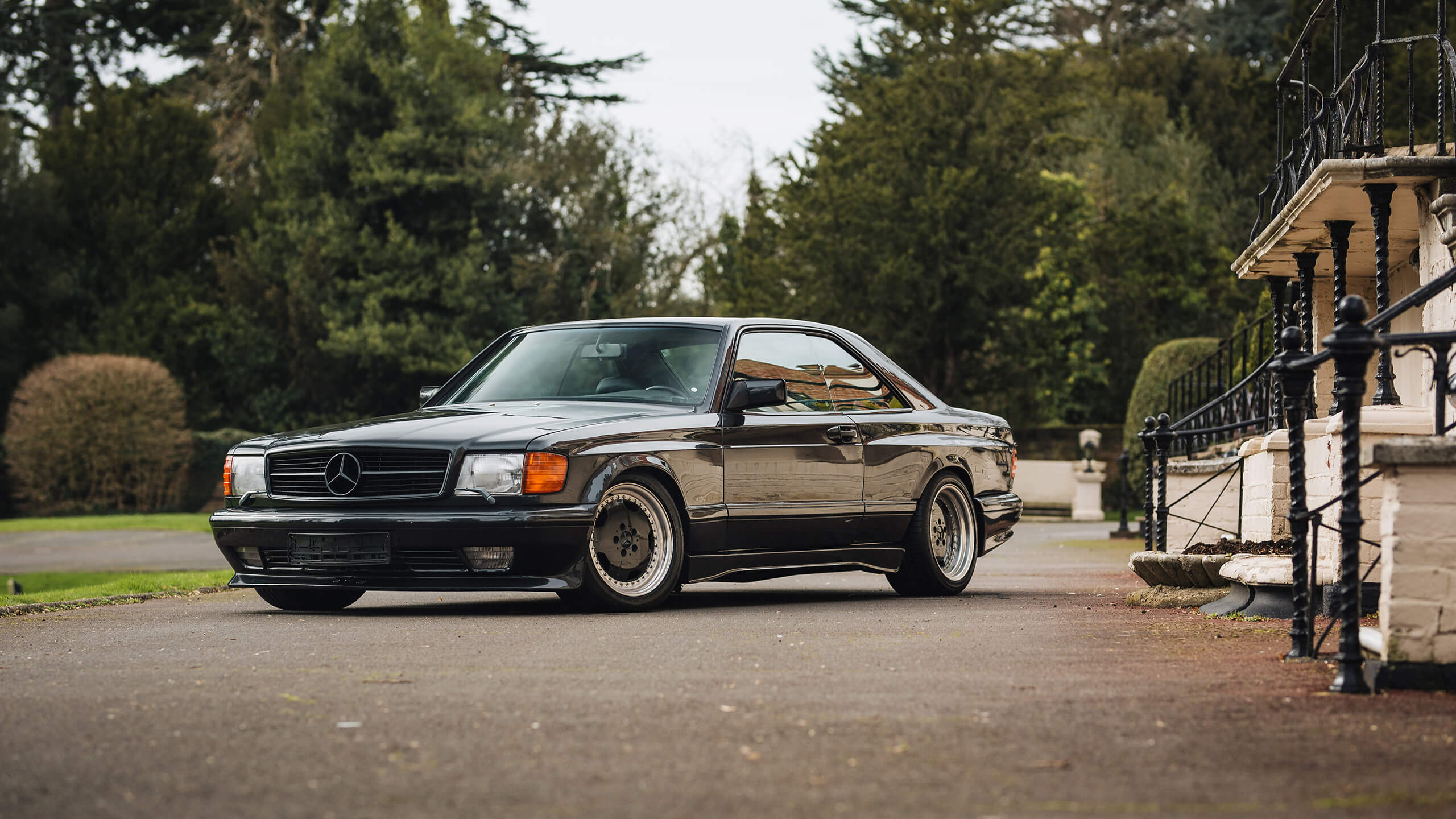 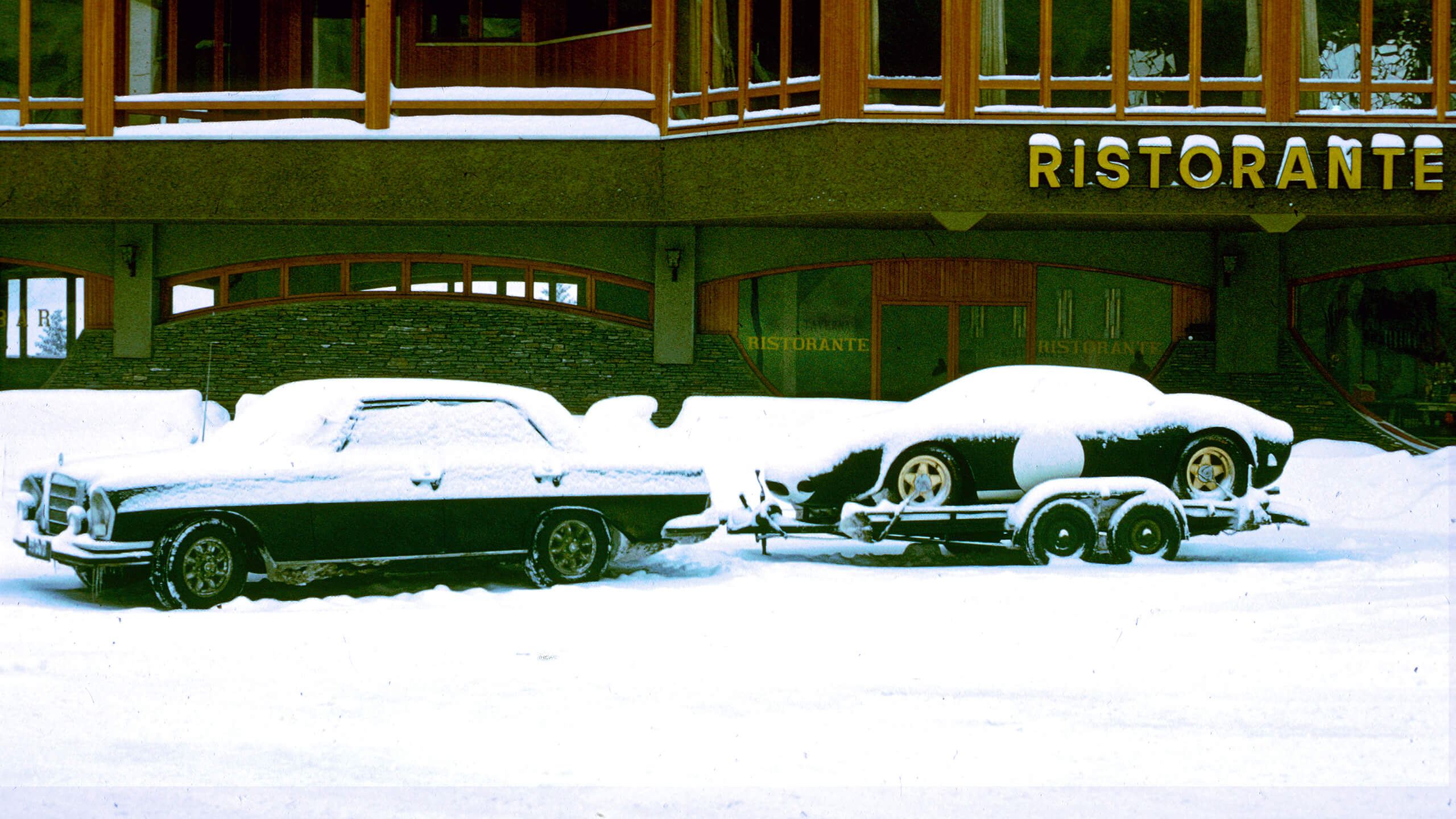 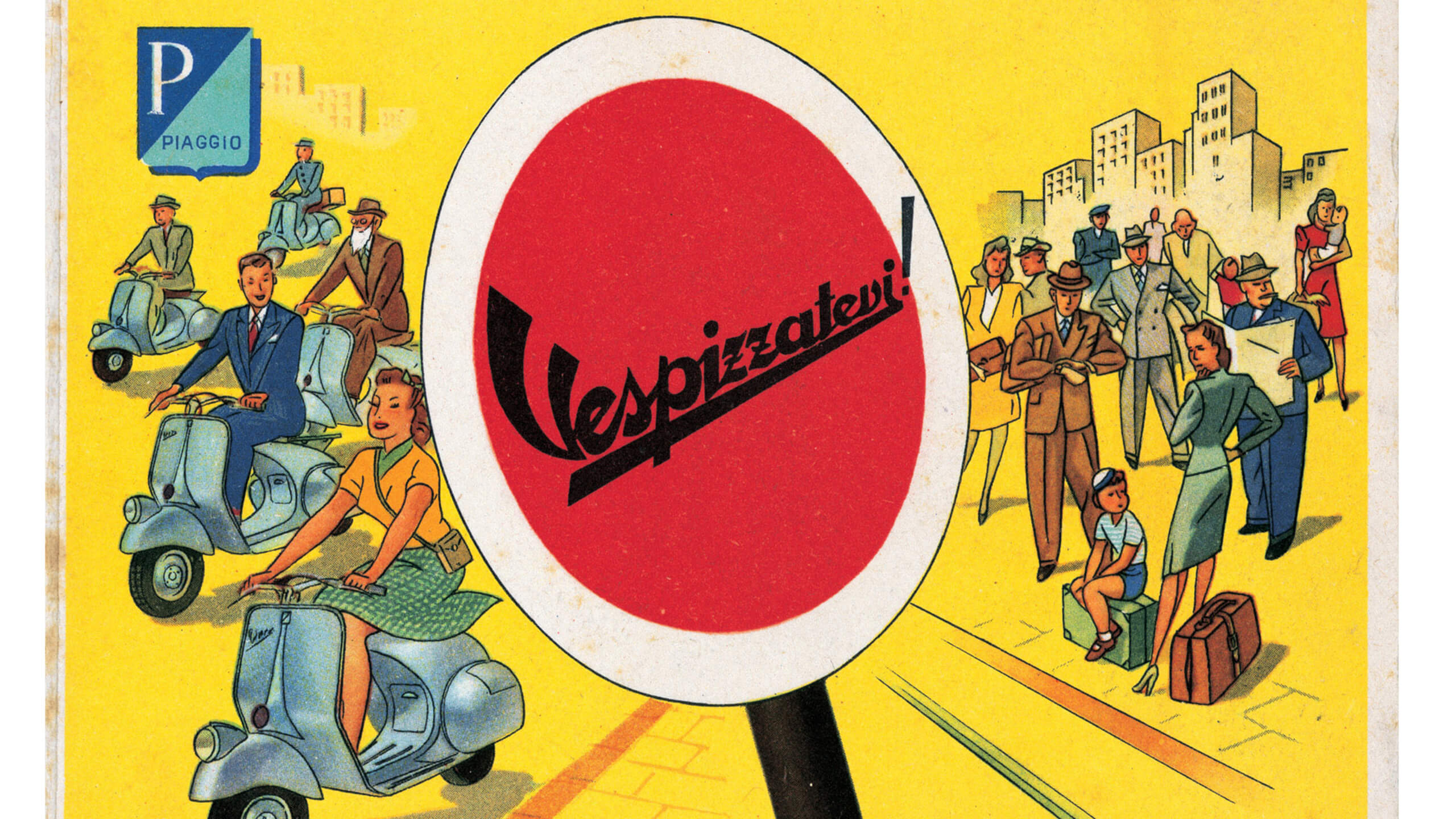 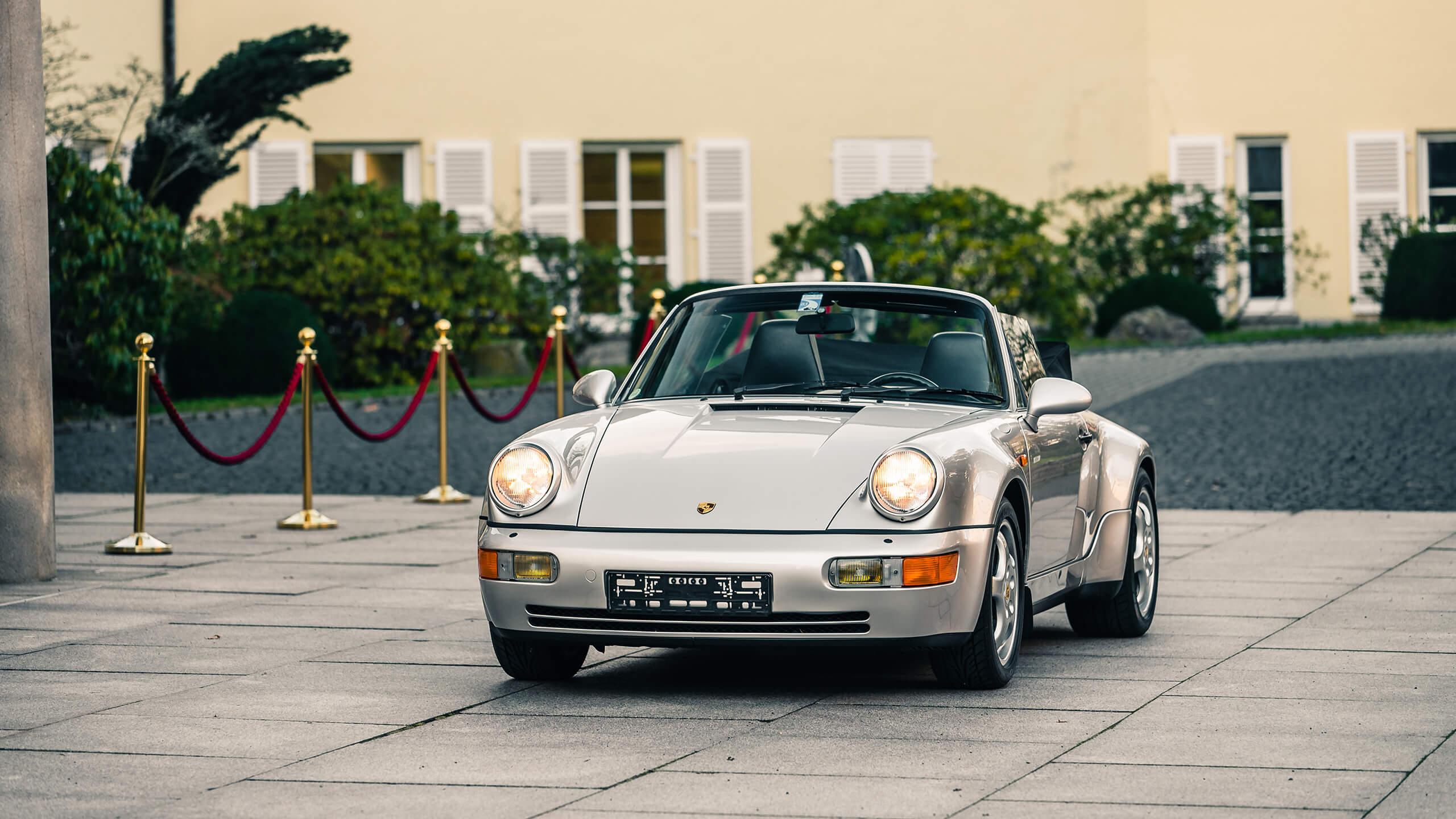