Seconds away, Round Two: Bonhams MPH at Bicester, November 2019 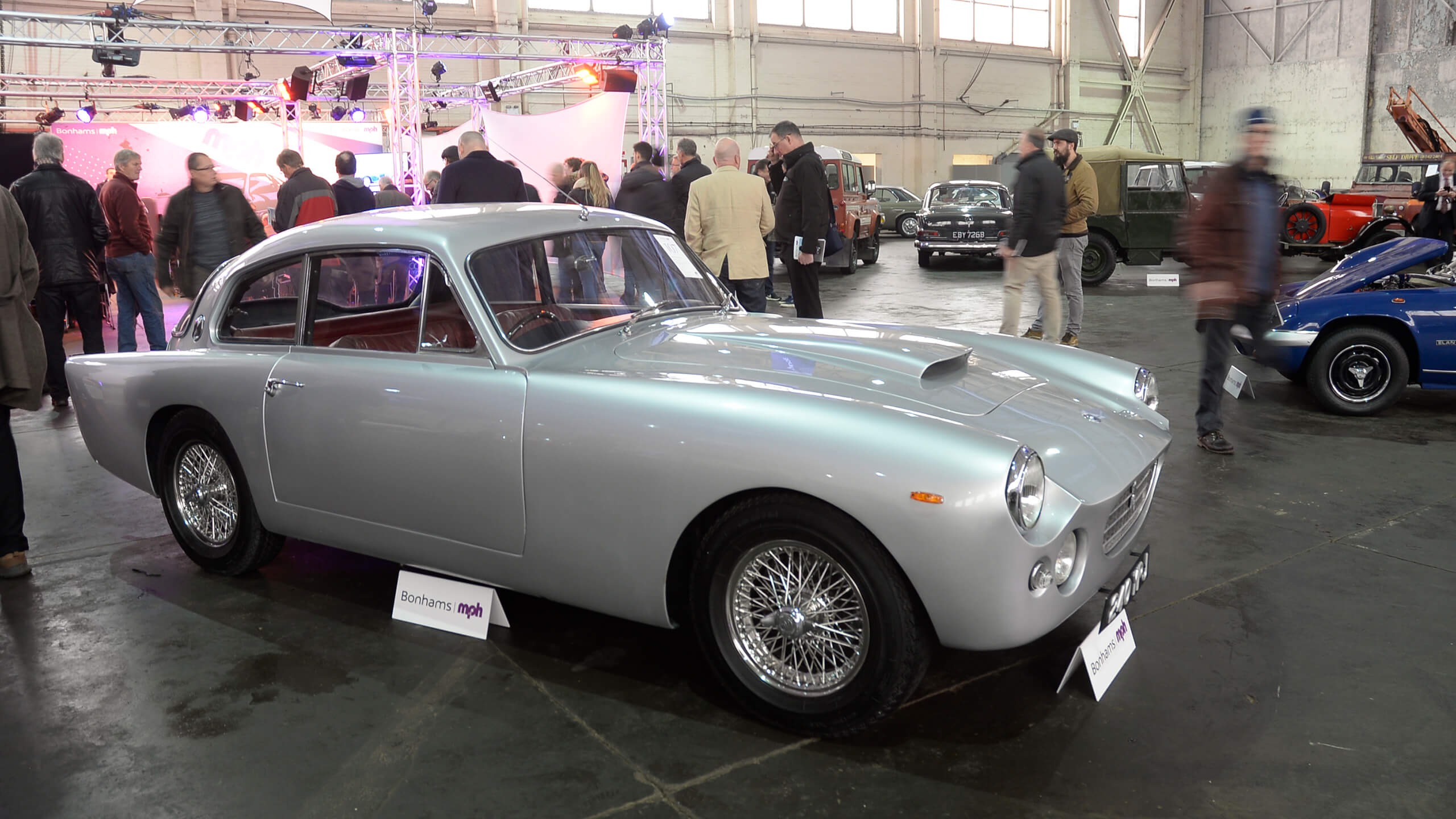 We attended the inaugural Bonhams MPH sale two months ago. It was a start, but our initial impression was one of slight disappointment. We asked experienced classic car auction commentator Paul Hardiman to report on the company’s second venture to Bicester Heritage…

“Bonhams MPH’s (or should that just be MPH’s as some of the branding appears to suggest?) second visit to Bicester Heritage started off well, and if you wanted a tidy R5 ‘Le Car’ (£1,406) or restored Peugeot 104 (£1,687), this was the place to be. But the most interesting collection – including one of the fwd Ford Escort turbos – was withdrawn, and after that graveyard the default setting was (mostly) passes.

“While a nice restored 1966 VW Type 2 double cab got the right money at £42,750, a more interesting 1958 panel van project did not. It was very good underneath, and sported a new engine, but perhaps the ‘Oklahoma Rat’ look has not sufficiently caught on in the UK.

“Right near the end a ray of sunshine glimmered through, as the nicely restored AC Greyhound Bristol fetched £60,187, but the immediately following 1977 Aston Martin V8 did not sell, and neither did the 1989 VW Golf Clipper that bookended an underwhelming afternoon – though to be fair, it nearly matched Bonham’s sell-through rate at Hendon the week before.” 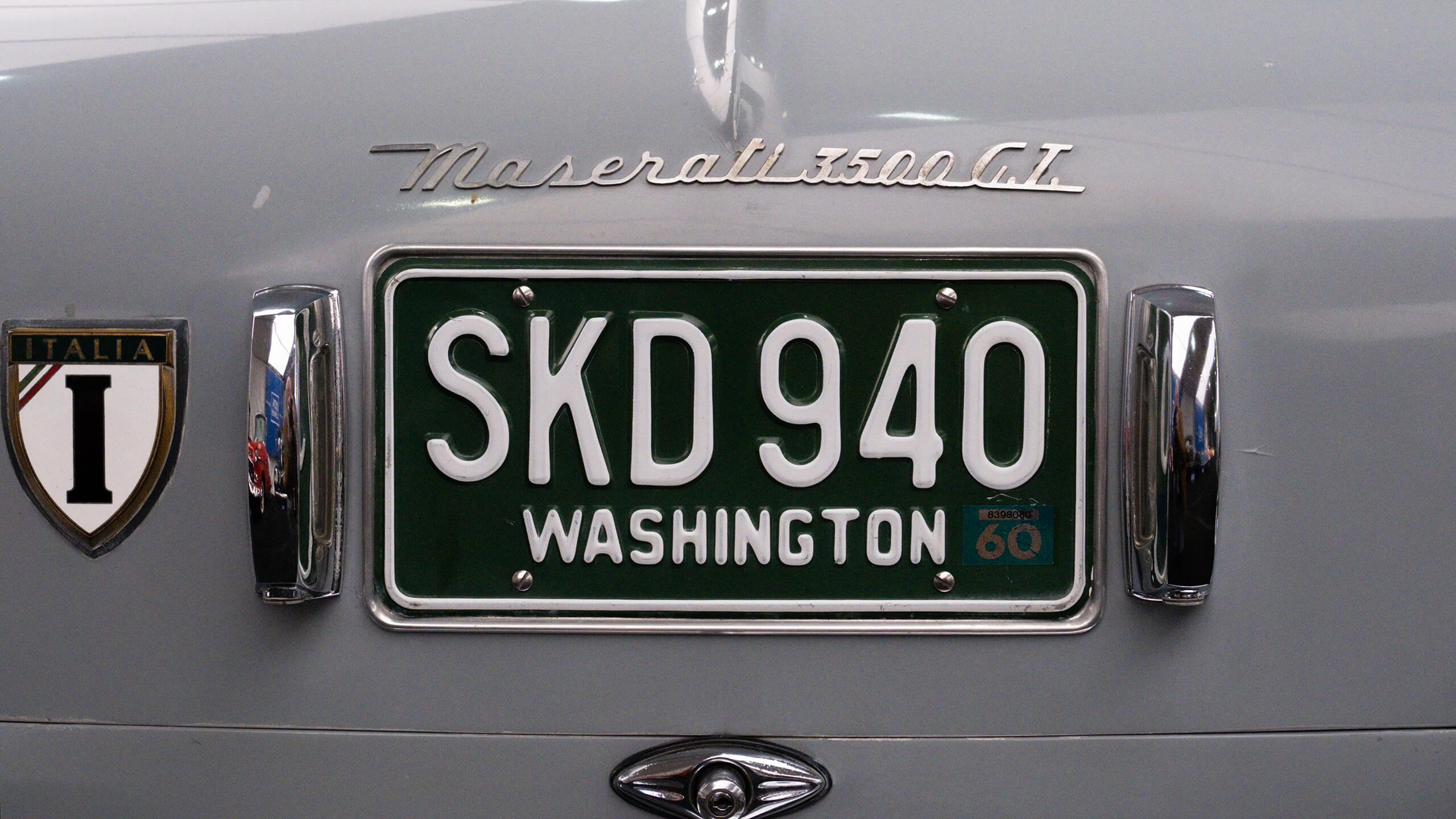 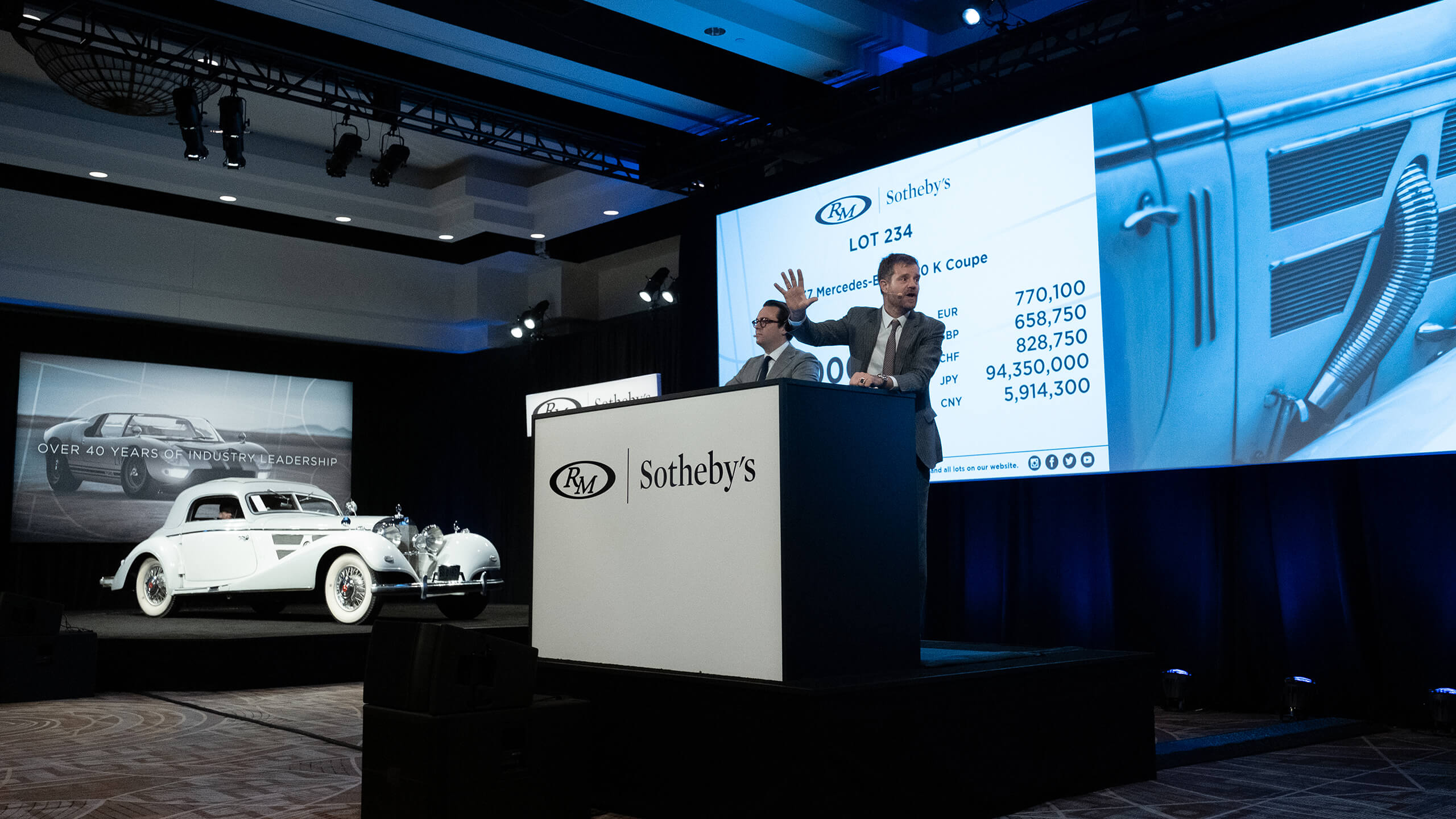 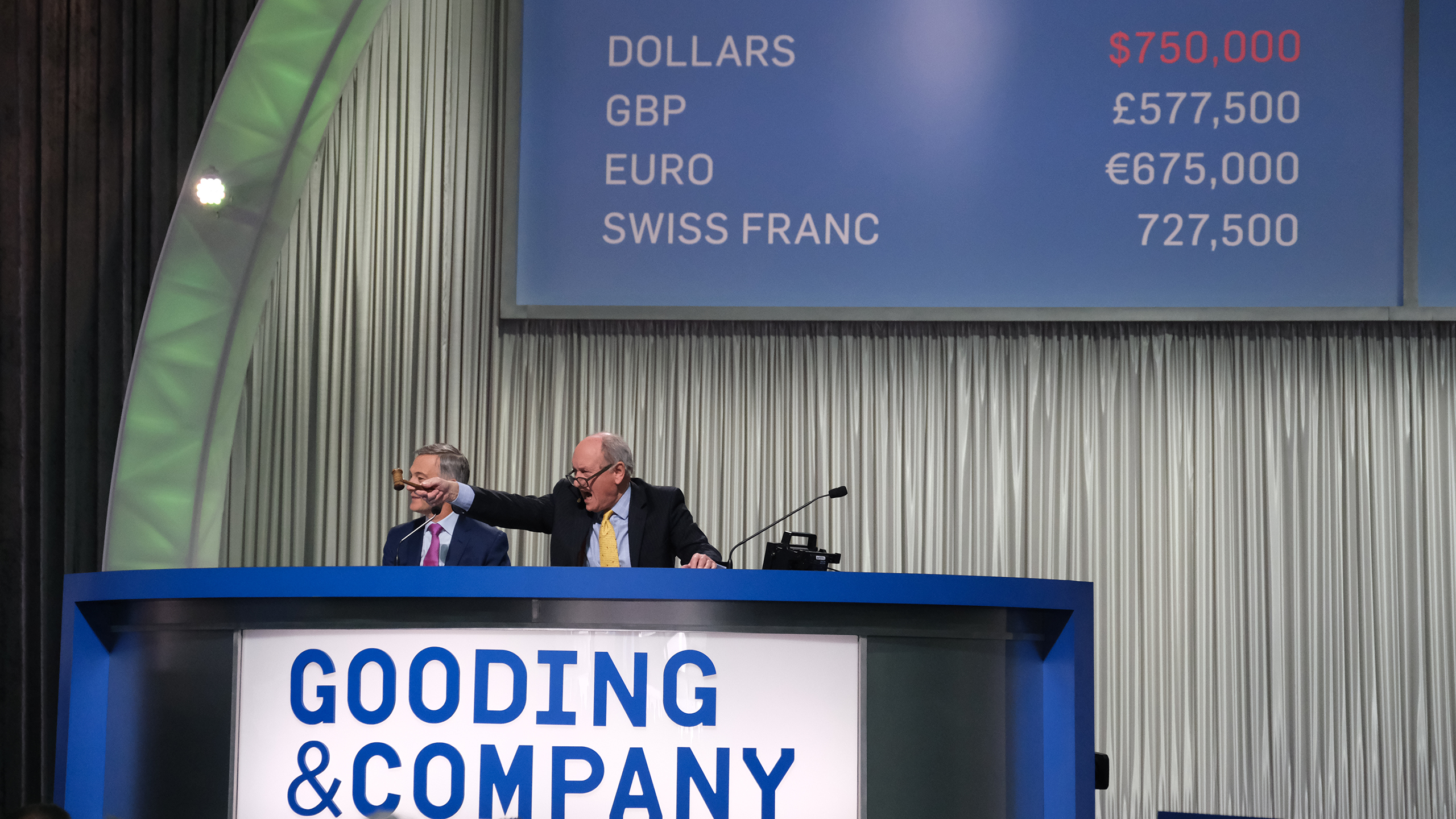 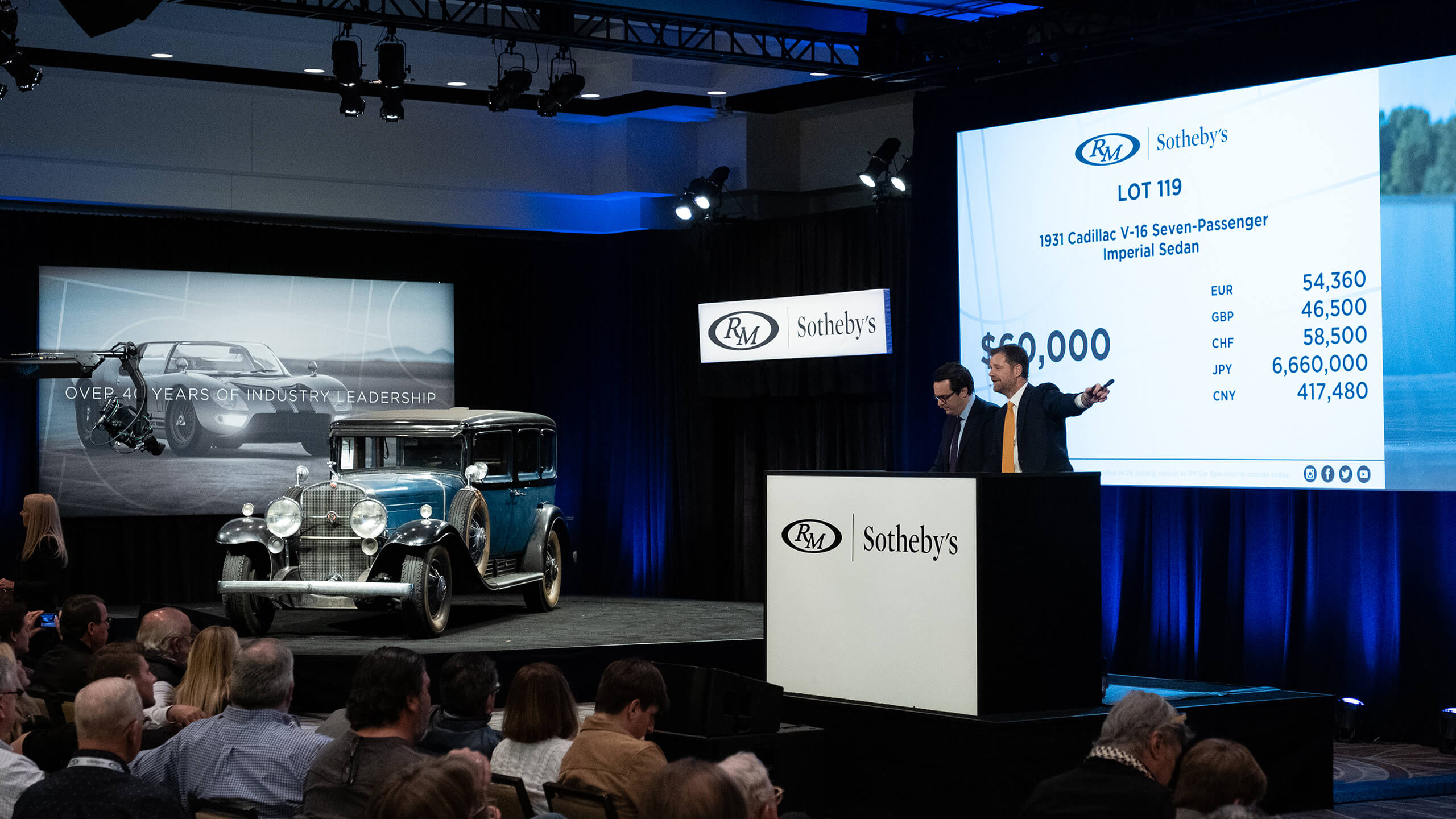 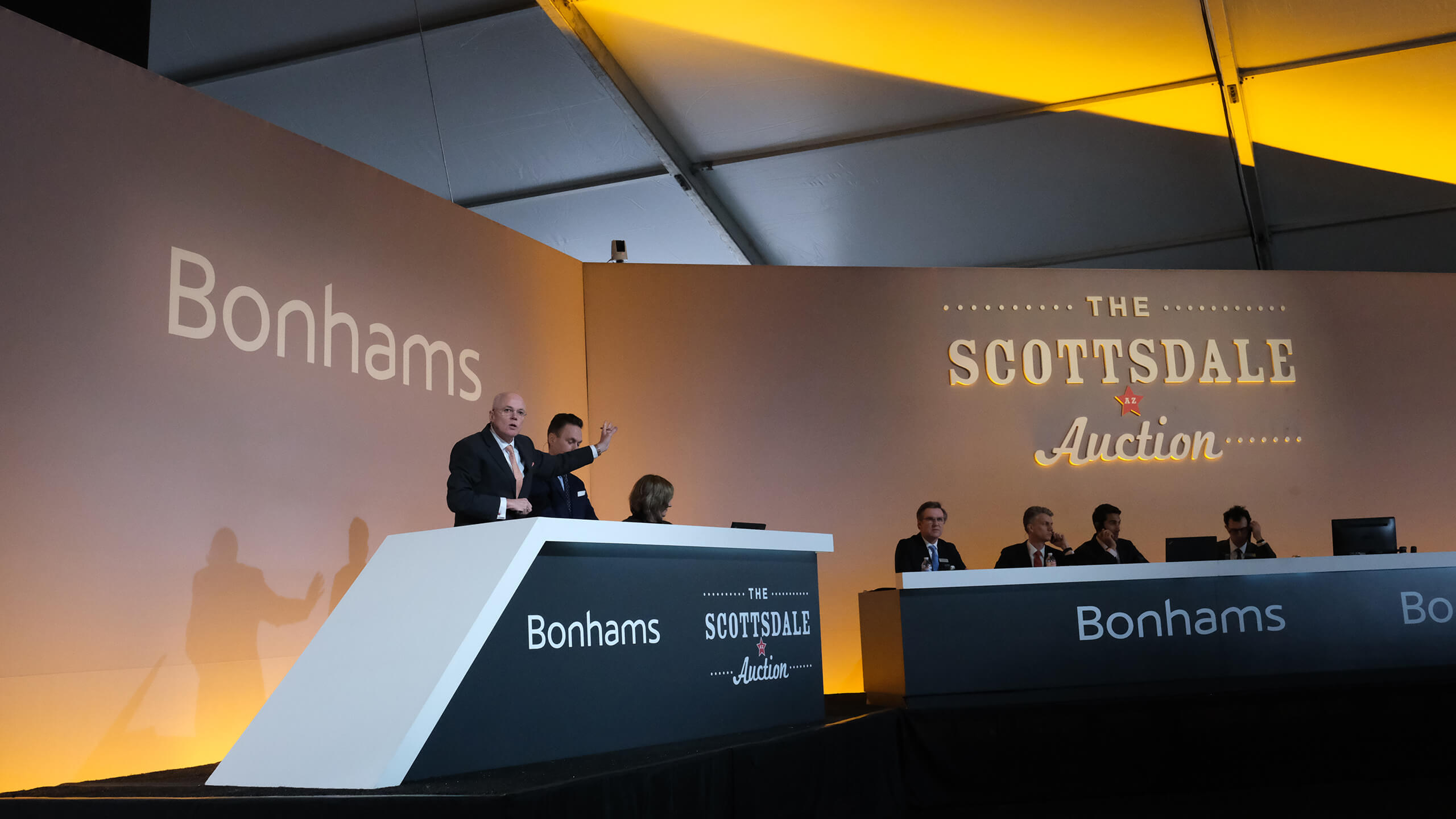 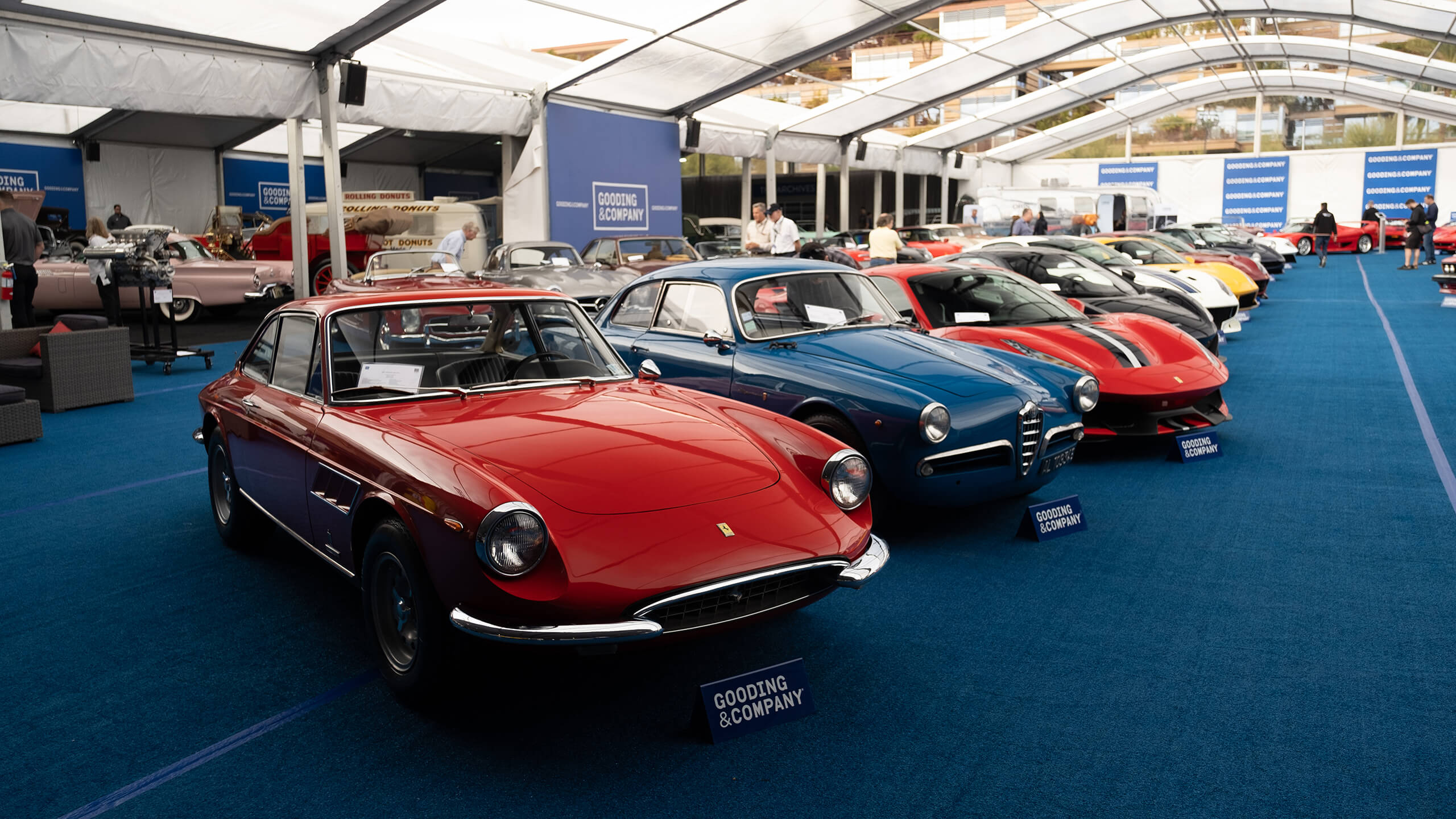 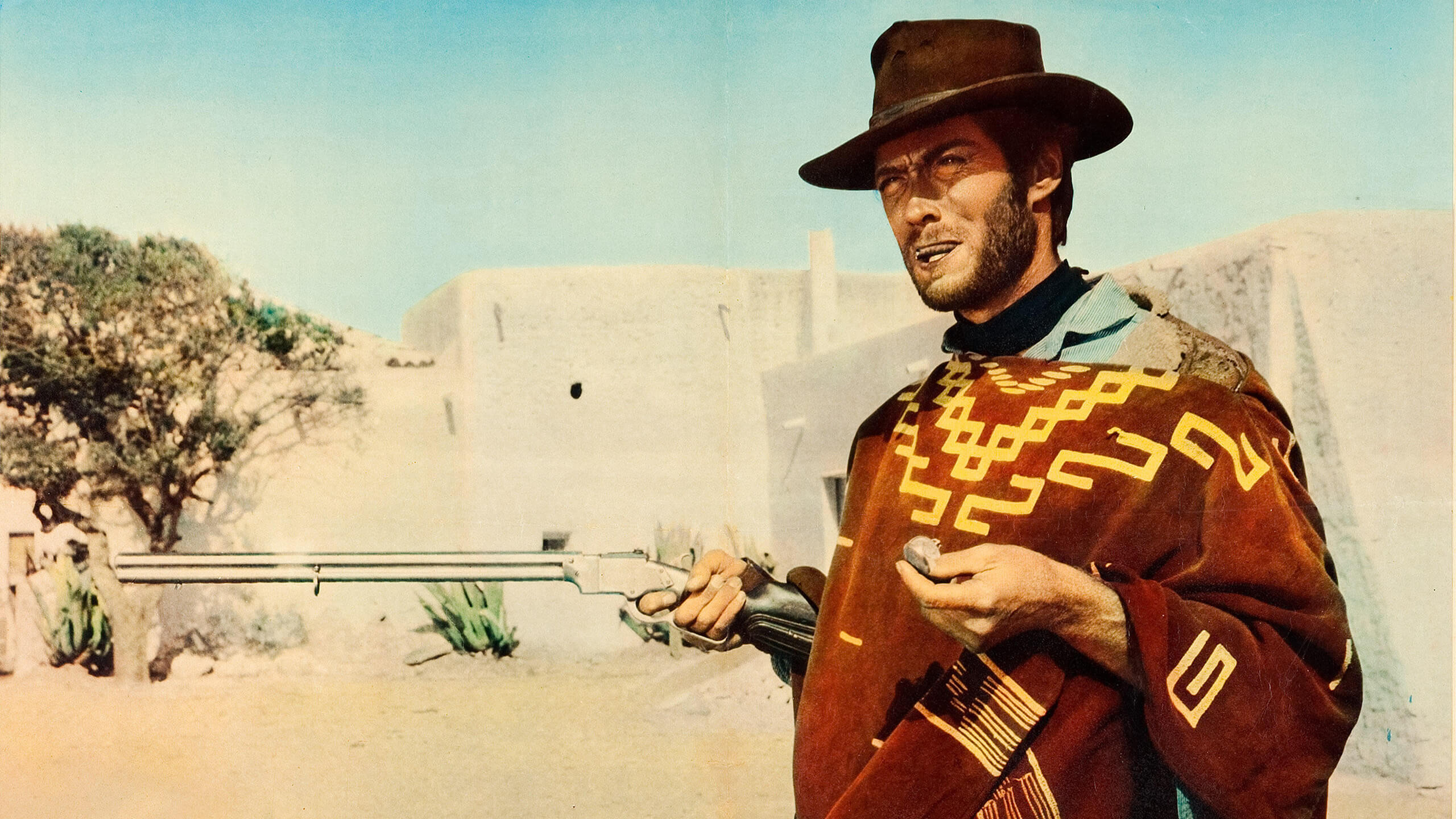