How absurd a Mercedes-Benz 300 SL would look in British Racing Green. If anyone ever doubted the existence of national characteristics in design, take a long and steady look at a 300 SL.

It was, to give a nod – incongruous in this elevated context – to Henry Ford, any colour so long as it was silver. (Although there were extra-cost options in the swatch book.) It was a road-going successor to the Silberpfeilen, the Porsche-designed Mercedes and Auto Unions that dominated Grands Prix in the years before Hitler’s war.

Mastery, Goethe said, is not to be confused with arrogance. So let’s call the 300 SL masterful. To continue the assault on the world’s consciousness of the brand, in 1952 Mercedes won Le Mans. Max Hoffmann, the influential American importer who helped create the post-War sportscar cult, went to Stuttgart and persuaded the board that he could sell a thousand house-trained racers in the US if only Mercedes-Benz would build them. And they did.

Two years later the 300 SL was launched at The New York International Motor Sports Show, not in Europe. Diplomatically, no one mentioned that its Bosch mechanical fuel injection was derived from the system used on the Messerschmitt Bf 109E.

Designer Friedrich Geiger and engineers Karl Wilfert and Walter Hacker created one of the most original cars ever.

This originality can be seen in many of the design details. Rarely can doors alone have had such visual significance (although Fiat’s suicide doors and Lamborghini’s scissors mechanism are honourable runners-up).

The 300 SL’s signature Vogeltüren or gullwing doors were made necessary by the obtrusive side pontoons derived from the racer. Then there are those distinctive eyebrows over the wheelarches: the front ones have an aerodynamic purpose since they deflect spray from the windscreen (washers were an $18 option in 1954). The rear eyebrows are there for aesthetic symmetry.

Additionally, the 300 SL wins the award for The Best Louvres Ever. Meanwhile, the engine was angled at 45 degrees to give a low bonnet line, but styling artifice intrudes here as well: the bonnet has an additional fake power bulge, again for aesthetic symmetry. Also original was the aggressive branding with the three-pointed star being theatrically emphatic.

Despite its swaggering mastery, the 300 SL was not perfect. Those pontoons made it claustrophobic. The more so because the windows are fixed. Access was a problem for the inflexible and was only slightly helped by the steering wheel ingeniously being able to pivot to a right-angle. Ventilation was poor and, in hot countries, 300 SLs were driven around with the doors open at low speed, as if the gull’s wings were flapping.

The astonishing 300 SL became an instant museum-piece. And in more senses than one: Hoffmann’s Park Avenue showrooms were designed by Frank Lloyd Wright, an architect as demented in his love of cars as he was demented in his other appetites. And the showroom’s design with its helical ramp anticipated The Guggenheim Museum, a building as sensationally original as the car itself.

Alex Finigan of Mercedes specialist Paul Russell and Company, located some 24 miles north of Boston, MA., has the following to say about the 300 SL:

I first drove a ‘Gullwing’ in 1975, when I was a mechanic at Dearborn Automobile Co. in Marblehead, Massachusetts. At the time, a good Gullwing was just over $10k and the Roadster was about half that – one of the very few instances where the coupé was more than the open version of the same car. Over the years that has changed and, taking options, condition, history, etc. into account, they are about the same.

I’ve had the great pleasure of driving both a Gullwing and a Roadster across the country with nary a hitch. There are VERY few mid-’50s sports cars I would even consider doing that with.

Gullwings, in particular, have a presence that transcends car people. They are recognised by almost everyone, perhaps because they’ve been used heavily in advertising through the ages, anchoring Mercedes-Benz’s justified pride in its heritage. It’s also a car that major collectors love, some having both models.

They have been the Blue Chip standard in our hobby. They never rocketed to the top as some Ferraris have done, but nor did they take a drastic fall. Good examples of both can be had in the $1.2 to $1.3m range, and exceptional examples can nudge $2m.

I expect this trend to continue, and it’s one of the few models that I see going up in value once this madness ends. 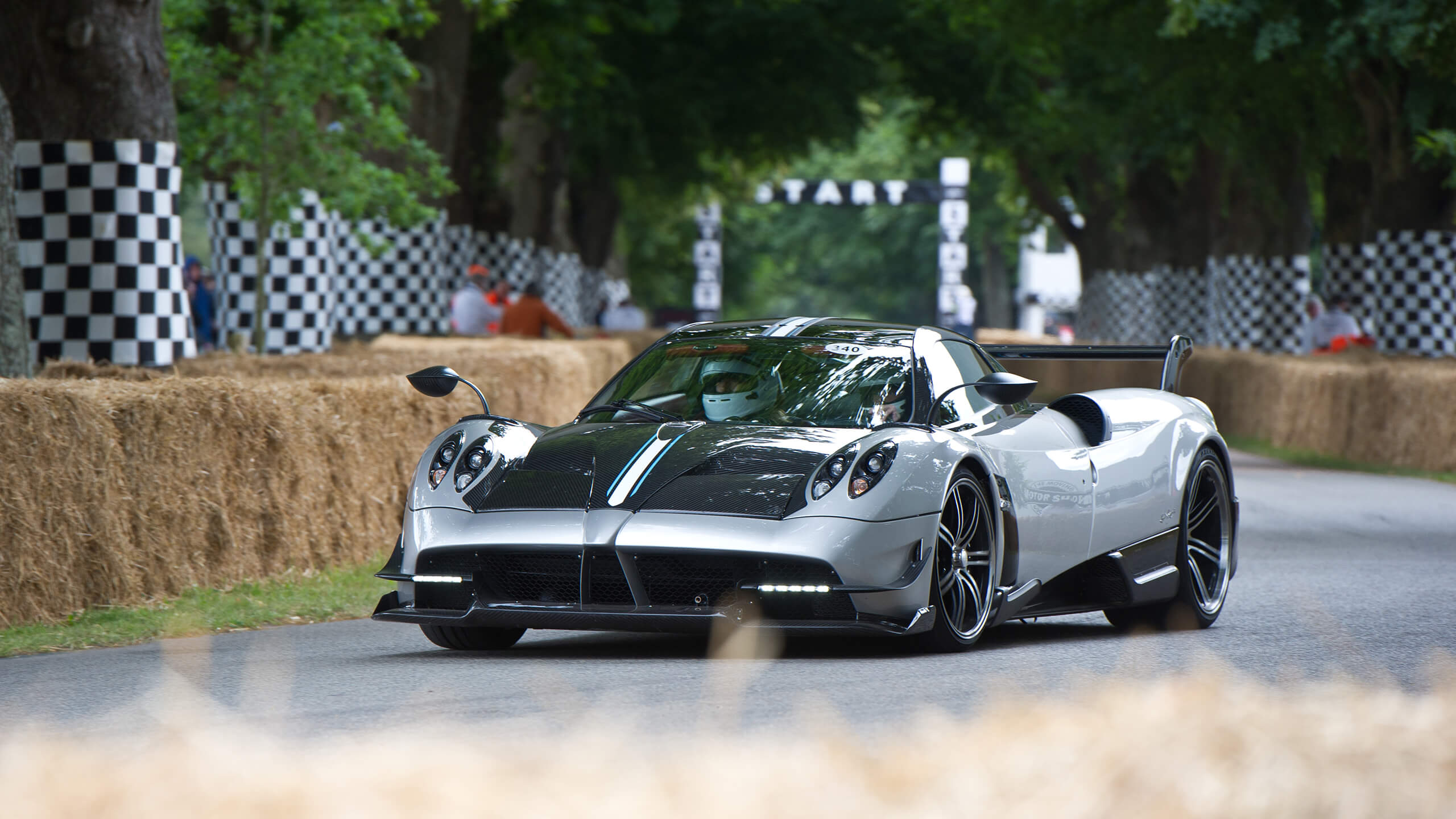