The 2017 Florida Sales: Which way is the tide going? 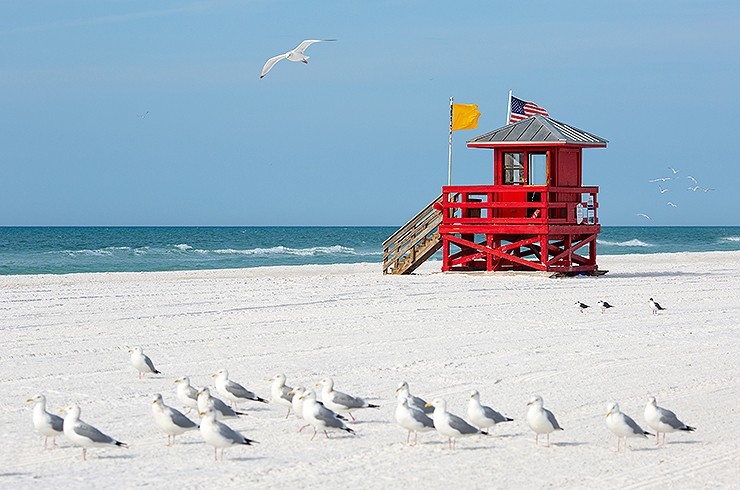 "More cars, cheaper cars, younger cars... that's what the auctions are churning over but they're selling and that's ultimately what counts," writes Simon.

“This year's Amelia Island sales didn't hit the highs of 2016, largely because the 'big ticket' headliners failed on the day, but the trend continues: anything unrepeatable will find a new owner, while the market is ruthless towards anything less. Either it's priced spot-on or it goes home.

"Looking at specifics, the Bugatti Type 57S is a world-class car but came to auction after three years quietly on the private market – serious buyers in this niche know that, so they set the price and the owner listened. The 'red hot' Porsche GT1 is just what today’s investors want, but they know exactly what the last ones have sold for and, again, the seller wisely took the bid on the day.

“The Ferrari 166? Iconic, but the shift is towards younger models, so this is squarely one for the old-school collector. The Jaguar XKSS has 'cool' status in abundance, but this one wasn't unique or virginal enough to justify the premium being sought. My bet is that it'll find a buyer soon enough afterwards..."

“If an offering is unrepeatable and in either unrestored original state or perfectly restored condition then the interest levels are high. Common, normal production cars that can be found in dealer inventories or via countless other avenues can only be sold if they are without problems, and priced at levels more common to 2010 – 2012. Sellers seem to be getting that message and are having fairer expectations, no matter what they paid or when they bought.

“The other plainly obvious pattern even more apparent this weekend is that the lion’s share of buyers are actual end-users. Speculators and dealers buying for inventory are not present in any great number. A few dealers took risks buying but not many. Subsequently, it's nice having conversations about the virtues and vices of cars as usable objects versus what the potential upside is if money is invested wisely.

“There's a return of passionate buyers looking for additions to their garages that will be enjoyed and used as they were meant to be.

“Blue-chip cars that didn't spike in value during the last run-up are still on solid footing. Rare Porsches, seemingly all Speedsters, E-types, pre-War and ‘Brass Era’ quality are having a bit of a moment too and holding firm.

“Personally, I also think that there aren't enough great quality cars to fill the over-abundant auction company schedules. There is too much low-grade chum being offered. We need fewer auctions that will attract only higher quality offerings.”

“We achieved strong results for a number of exceptional cars, as eight cars sold for over $1 million and 13 new auction records were set. That being said, we are definitely seeing a market correction taking place, which is healthy for the marketplace as a whole.”

Five points to take away from the Amelia Island auctions:

1. The ‘Youngtimer’ Porsche market marches on. More collectors, fewer investors means buying for passion and enthusiasm, rather than: “Will it turn a buck?”
2. Sell-through rates at 85% are good. Cars are selling.
3. If the stars align, significant pre-War cars still make serious money.
4. The power of No Reserve (again). It works, often to the seller’s advantage.
5. 70+ car catalogues stretch buyers' endurance. Too many sales, too many cars.

You can download a list of results, sorted by make and model for all three sales HERE. 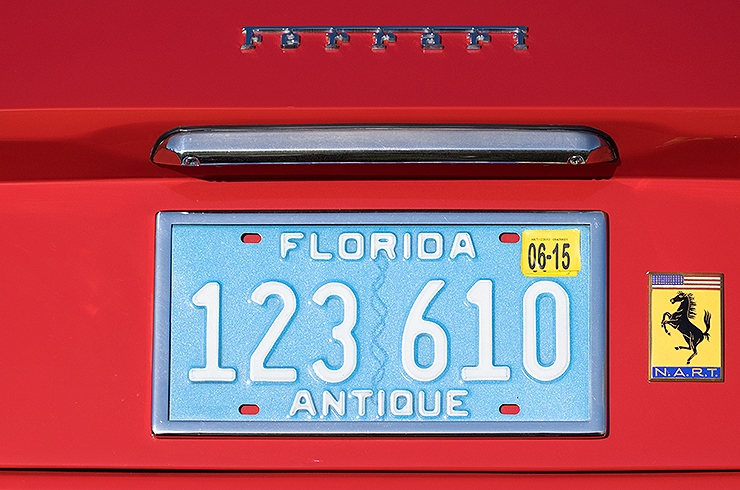