The 2019 US Fall Sales: Turning back the years 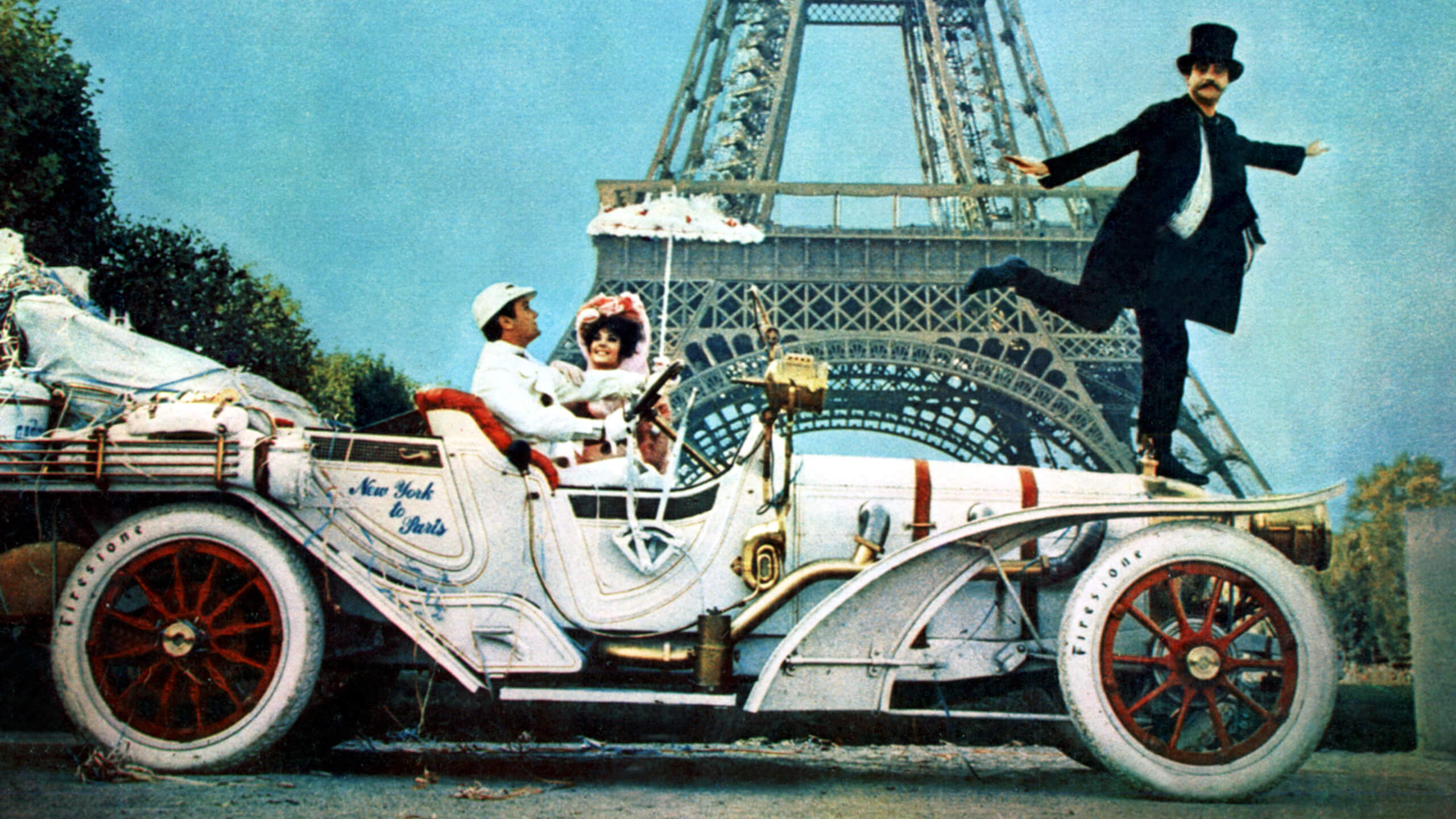 Like the chocolate bar that bears its name, Hershey might not appeal to all. Every October, though, devotees of ‘brass and bonnets’ descend in droves on that small community in Pennsylvania for the Antique Automobile Club of America’s Fall Meet. Following shortly after Bonhams at the Simeone Museum, RM’s AACA sale always does well; this year was no exception.

It hardly needs stating that it’s a very different market from most European events and, latterly, the big US auctions at Monterey and Scottsdale. Amelia Island does retain its traditional roots, though – as Bonhams showed this March. There really is life left in the Earlies – even if some of their owners are gradually slipping away – for flivvers, runabouts, buckboards and giant seven-passenger limousines.

Sell-throughs of between 80% and 100% by number – and up to a quarter of the cars beating top estimate – might be a dream in 2019 for the big international houses presenting more fashionable, post-War fare. Put together a mostly No Reserve sale of some old-timer’s Brass Era collection, though, and watch his peers fight over the spoils. 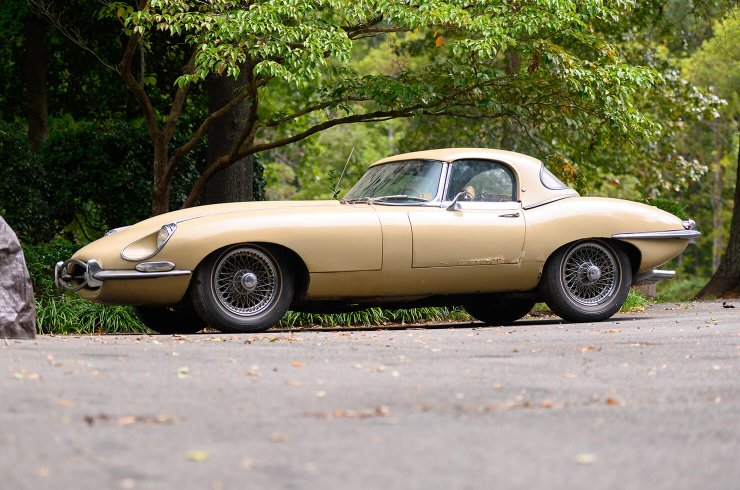 The Brits kicked off Fall Week sales with a 49-car catalogue topped by a 1930 Bentley Speed Six Sports Tourer estimated at $500k to $800k. After a brief spell online as ‘Withdrawn’, the car is now listed simply as ‘Sold’, surely the top-selling car, one adding at least $700k to the gross.

No Reserve worked its magic with the one-owner, for-restoration 1968 Jaguar E-type Series 1½ 4.2 Roadster (above). Twenty to thirty thousand dollars was never going to buy this car, even though it was a US-spec twin-Stromberg model in love-it-or-hate-it Primrose. It sold for $47,000 hammer, or $52,640 with Bonhams’ regular 12/10% split US premium. 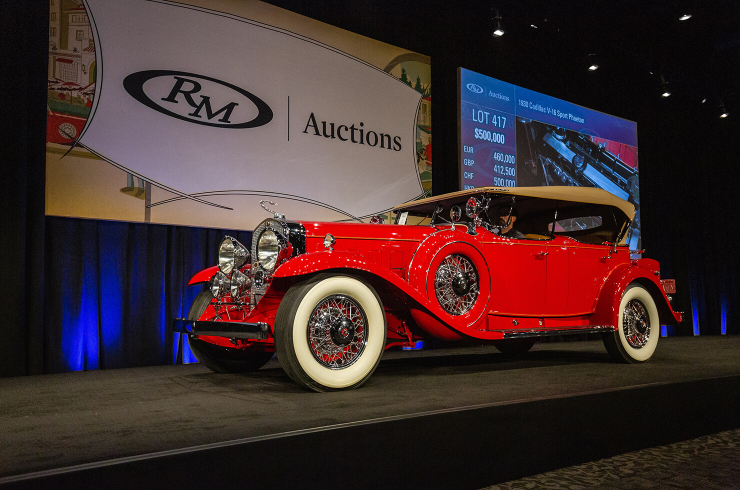 As an ‘RM’ rather than ‘RM Sotheby’s’ auction, the Canadians wound the buyer’s premium down to an across-the-board and more US-friendly 10%. Unlike Bonhams, its Hershey catalogue was almost exclusively pre-War and top honours went to the 1930 Cadillac V-16 Sport Phaeton by Fleetwood (est. $900k to $1.1m, pictured above) that was sold bang on upper estimate, that’s $1,221,000 all-in. 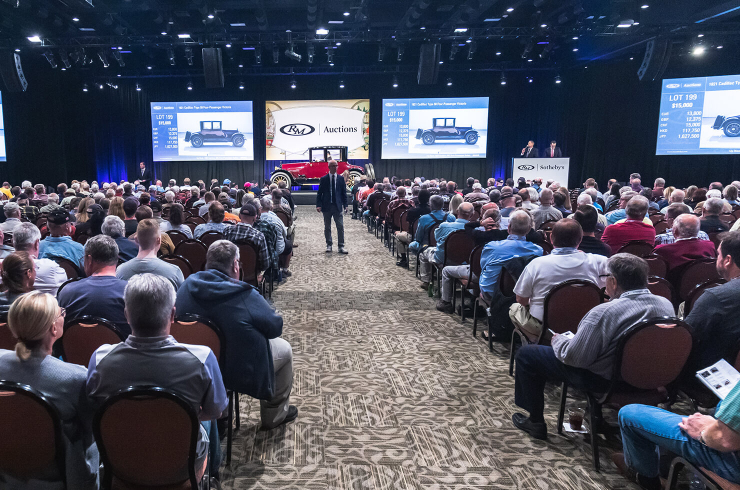 There’s little more to say; these cars aren’t sexy, fashionable or of international appeal, yet once again pack in the passionate punters and – in volume, at No Reserve – can generate big bucks. The established post-War market for 300 SLs, 275 GTBs and DB4s can probably learn something from them.