In the end, tradition prevailed. Respected collector Arturo Keller’s magnificently sinister 1938 Mercedes-Benz 540K Autobahnkurier triumphed over three post-War pretenders to win the most coveted award in the classic car world: Best of Show at Pebble Beach. With the much-anticipated first live ‘car week’ auctions since 2019 now over, and a few after-sales, we take the temperature of the market at Monterey 2021.

1. Despite the excitement, it wasn’t all plain sailing for some sectors. The enthusiasm for competition cars doesn’t always translate at auction. Pure racing cars seem to do better privately. Buyers like time to understand how they work – how they drive, what they take to maintain – more than road cars, where visual appeal is the strongest factor, so auction viewings can be sufficient. The Porsche racing cars offered this weekend were no exception and provided some of the highest profile non-sales or lacklustre results.

2. Early-to-mid 1950s cars aren’t in fashion with new, big-money investors who increasingly drive the market: they tend to lack the flair of pre-War models or the swoopy sexiness and ease of use of late-50s cars onwards. Witness neither of the Aurelia B24S Spiders selling, nor RM’s 410 Superamerica Series III, all priced bullishly.

3. From what we witnessed in Monterey, the Mercedes-Benz 300 SL market is coming back strongly: the $3.1m putty-coloured alloy-engined Roadster at Gooding, and $1.7m ‘Gullwing’ at Bonhams, now black but originally DB 190 Graphite Grey. We’ve noticed the same trend from private sales. If there’s a global ‘blue chip’ classic car, this is surely it.

4. The strong demand for Ferrari supercars continues. Look at the F40 results from Gooding and RM, while Bonhams swiftly post-saled its lesser F40 for $1.6m on the back of them. Also rare manual versions of more recent road cars such as RM’s $786k ‘stick shift’ 2005 Superamerica. A normal automated-manual car sold for $291k at the same event. Details count massively.

Ironically, compared with older models, there’s a big premium for younger US-spec Ferraris. F40s with very low mileage are hot with specollectors. It’s telling that the Speedtail vendor bought the black Enzo and had to add some cash...

5. The return of the outlier. The LHD Aston Martin DB5 Convertible; one-owner F40; even a humble DB6. Two years ago, look how few cars flew and how many were sold under estimate. The trends in the 2021 numbers are obvious. It’s not 1989 again, or even 2014, but confidence has returned, albeit still much more cautiously than the art market – a good comparison.

6. Classic Lamborghini awareness has probably benefited from the Miura books and Countach 50th anniversary, which the factory also capitalised upon. Countach prices were finally strong and Miuras moved up another notch.

7. Has the DB Aston market finally bottomed out? Few Kuwaiti-owned Astons here; some decent ones consigned elsewhere. The DB4 GT Zagato was cheap but poor presentation details didn’t help (for example, you closed the driver’s door and it bounced open back at you) and above all it’s been passed around too often in recent years. Congratulations to its new owner. The two DB4 GTs were solid. The outliers – and the fact there were any at all, when there have been none at European auctions – were a sign of hope that Aston Martin has turned a corner in the collecting world.

8. And finally, the car of the weekend: the brown McLaren F1. Eight out of ten people loved the colour. Same story with the mileage: “Too low for me to drive” said one 250 GTO-owning big-hitter. Lighting in the tent made it look a bit purple. But ultimately you couldn’t fault the car and it is an as-near-as-perfect F1 as you’ll find. The price was less than it might have been – neither high nor a bargain, and in line with private sales of normal F1 road cars recently. The expected Sheikh never flew in and paid $25m for it. The buyer is a very financially aware US investor whom we’ve yet to see lose money on a car. 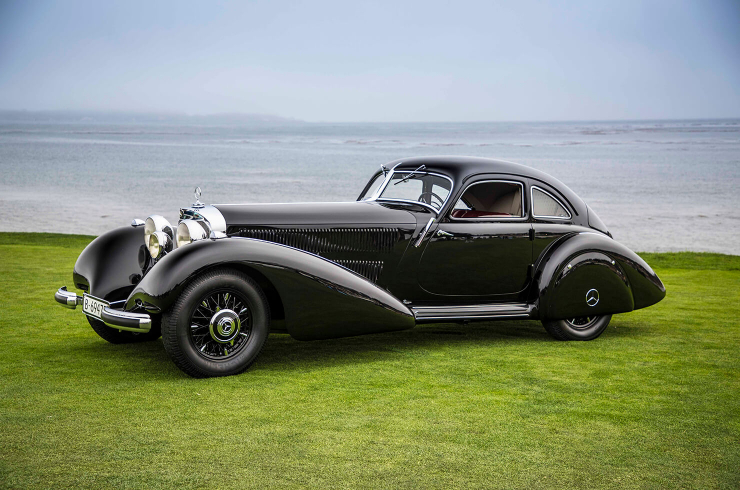 You can download a list of all cars sold by Bonhams, Gooding & Co and RM Sotheby's sorted by make and model HERE. 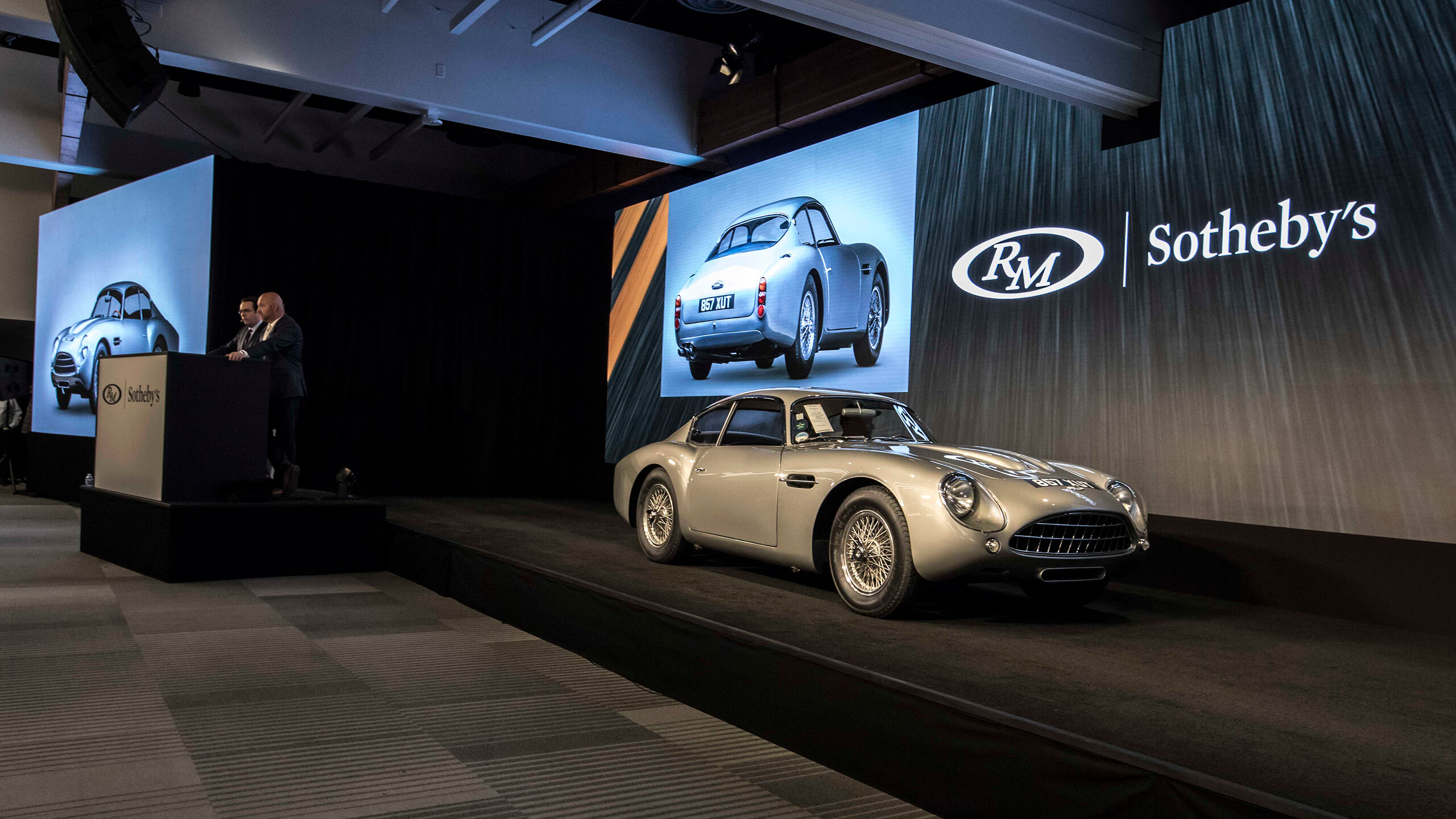