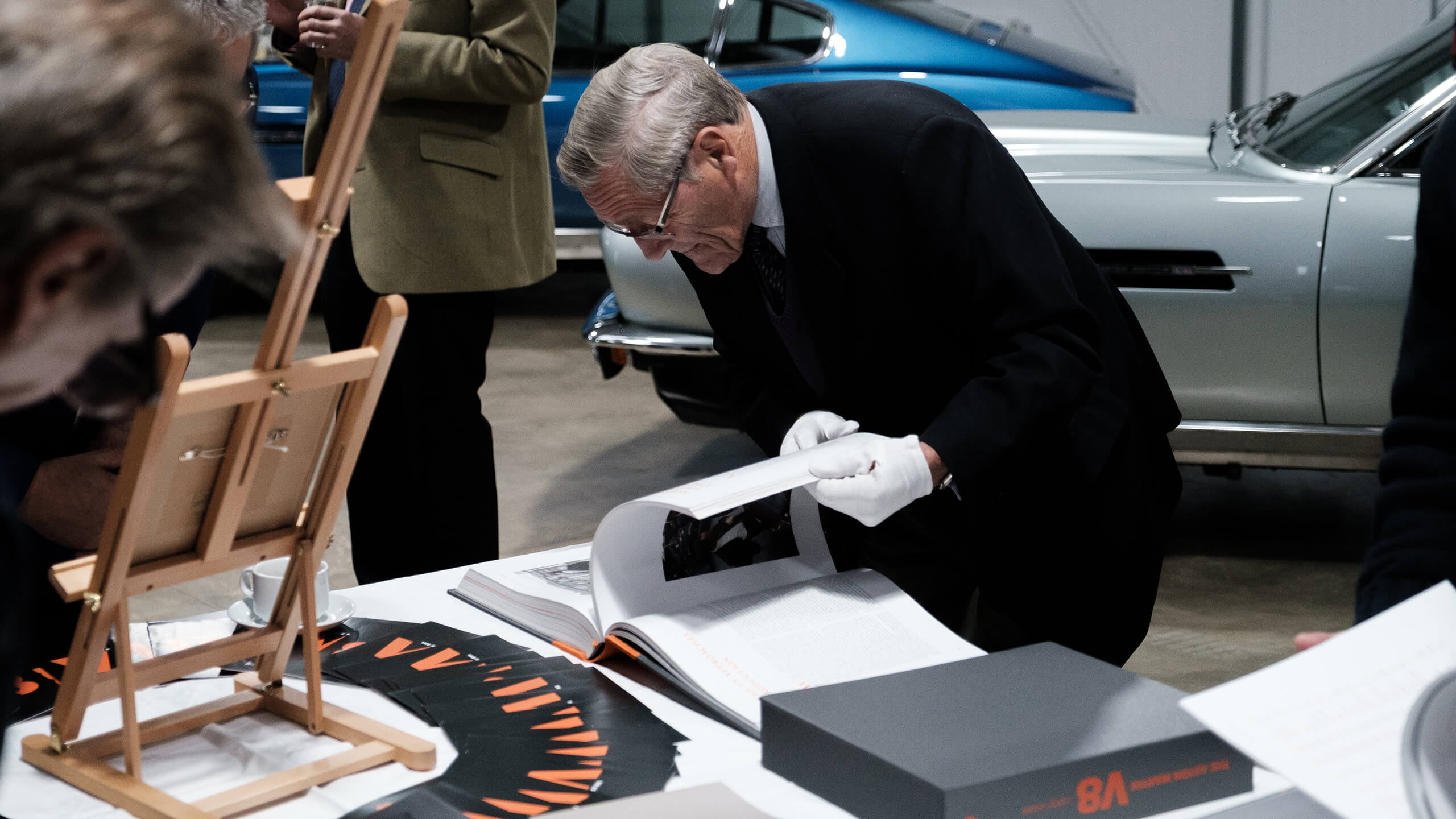 Like its subject, the latest volume from Palawan Press is elegantly styled, heavy and very expensive. And, following in the footsteps of similar works on the DB3S and DB4 GT, it renders further writings on the model redundant. It is – and will remain – the definitive, most comprehensive work on the 31-year history of V8-engined cars handcrafted in Newport Pagnell.

The two-volume book was launched yesterday at a reception appropriately held at the Hertfordshire premises of former AML sales manager Nicholas Mee, the man who probably sold more V8s than any other in the 1980s. Many of the personalities who – sometimes literally – ‘made the V8’ were there, including press man Michael Bowler (above), service and sales supremo sans pareil at the time Kingsley Riding-Felce, Middle East market specialist Colin Thew, master metalworker Shaun Rush and designer of the Virage, John Heffernan. 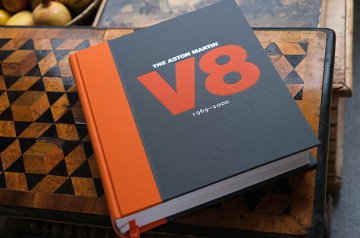 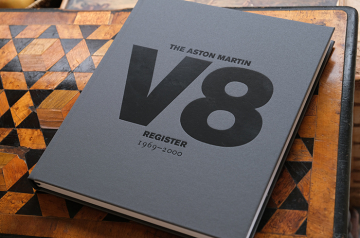 All contributed to the main, over-500-page book, which charts the often rocky history of both the V8-engined cars and the company. It stretches from early experimental days and unhappy racing experiences with John Surtees’ Lola T70 GT, through Big Bang, red braces and matching V8s in the ’80s, to the return to the racetrack, final V8 Vantages, Virages and the last V8-engined Aston Martins built at Newport Pagnell, the nine supercharged Vantage Volantes. 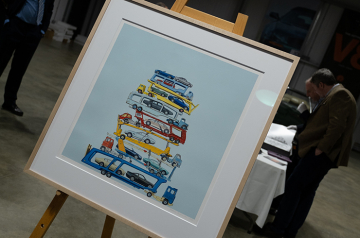 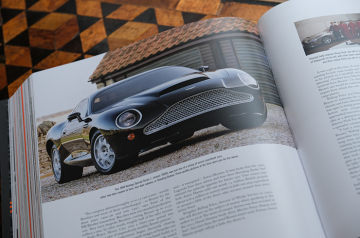 Particular mention should be made of the late-1990s Brunei cars, always commissioned in threes and handbuilt using CAD (‘Cardboard-Aided-Design’) by Rush’s small team. Riding-Felce, still discreet on the subject of money, finally opens up about how these cost-no-object specials came about.

Naturally, the ‘Wedge’ Lagonda is covered in detail, both from a technical aspect and a consideration of its place in saving the company from financial ruin. A significant section of the book is devoted to the changing ownership of Aston Martin and the never-ending money worries that dogged the life of the V8. 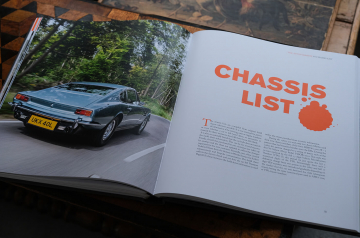 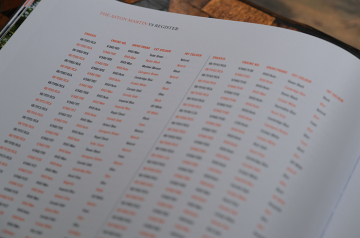 The photography is a mixture of contemporary professional shots combined with rare archive material from the Aston Martin Heritage Trust and others, all beautifully reproduced as you’d expect from the publisher.

An accompanying slip-cased Register (available by separate order) includes a brief summary of each model, then lists all cars produced by chassis and engine number, LHD/RHD, transmission and exterior/interior colours. Cars that differ from the standard production are highlighted. 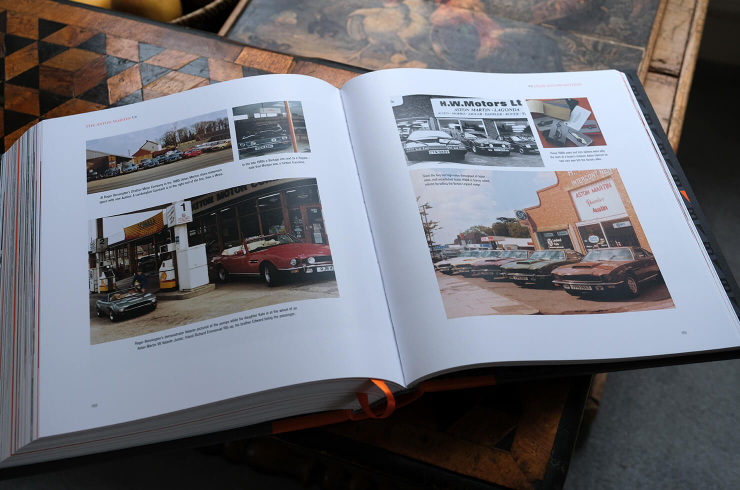 The main book is available in three versions. The Quarter Leather Edition (illustrated here) is limited to 300 copies and starts at £600. There is a Leather Edition of 100 copies priced from £1,250, and a Bespoke Edition that starts at £3,000 and is limited to 50 copies. The Register is cloth-bound and can be bought for £250 if purchased separately, £175 with the main book.

As always, expect strong demand for another standard-setting must-have from Palawan. It really is that good.