The City Concours – a new event in the heart of London 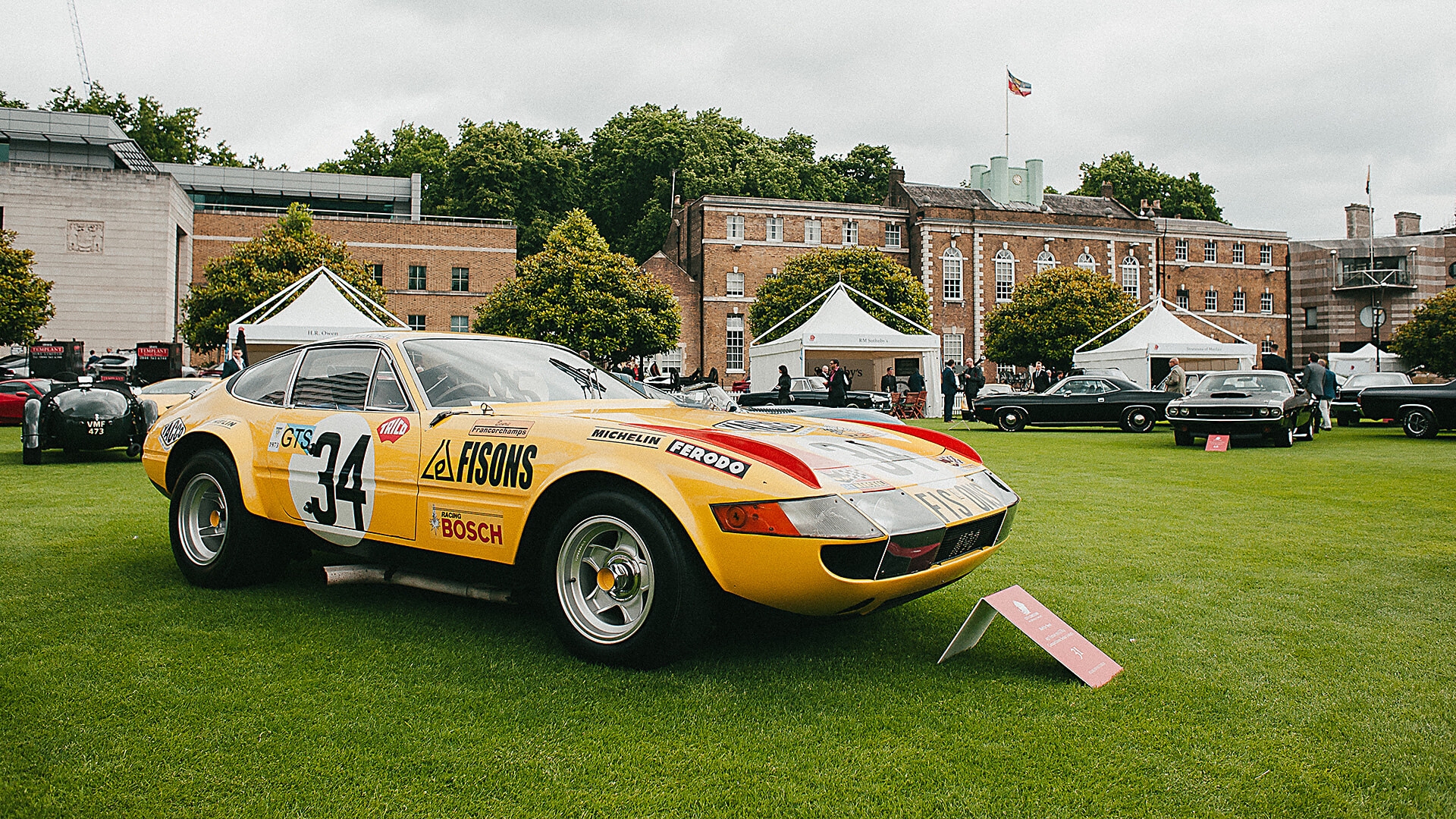 We liked the sound of the inaugural City Concours, a carefully selected collection of classics presented on the cricket pitch of the Honourable Artillery Company in the heart of London’s financial district, so we went along for the opening day.

Any event that allows casual observers to view top-notch classic cars and bikes at close hand should be applauded. As seasoned observers, we’d raise an eyebrow at the organiser's claim that many entries “have never been seen before in an event of this kind”, but for those in the City wondering what all the fuss over the last few years has been about, the selection of cars – both on the cricket pitch and off it at the dealers’ stands – was a good representation of car collecting in 2017. 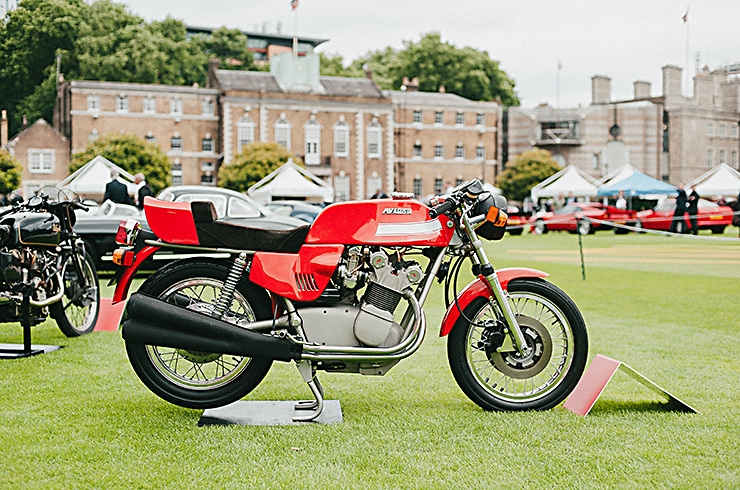 For the record, on the opening day the best supercar was named as the Singer Porsche 911 and the classic car award went to the Frazer Nash BMW 328. 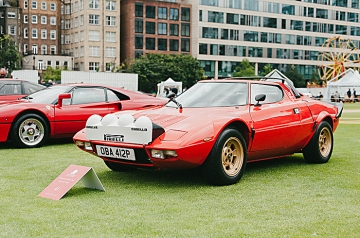 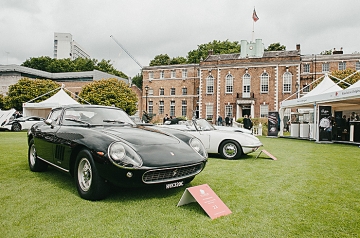 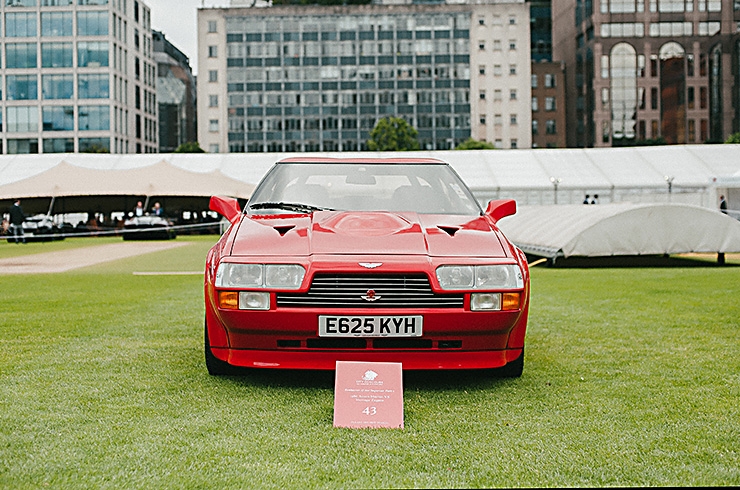 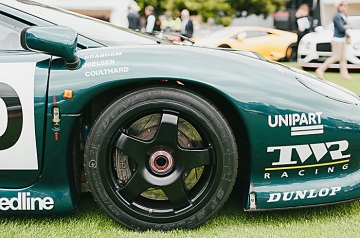 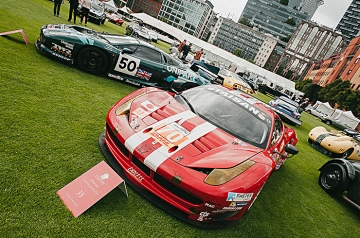 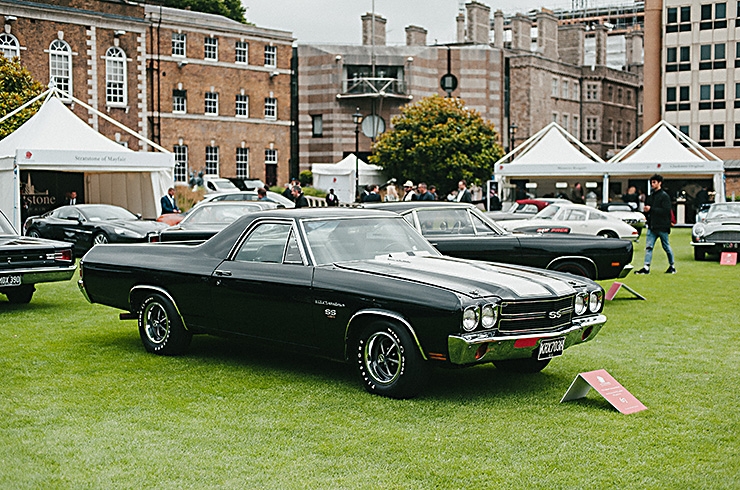 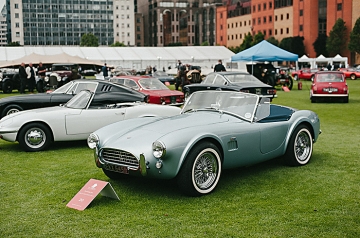 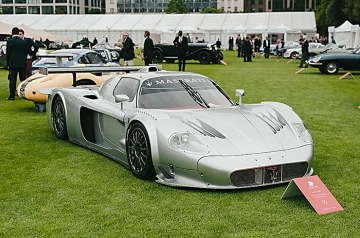 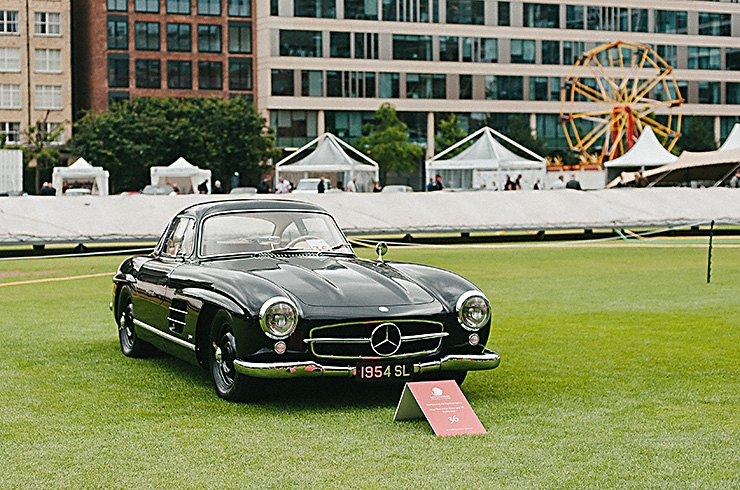 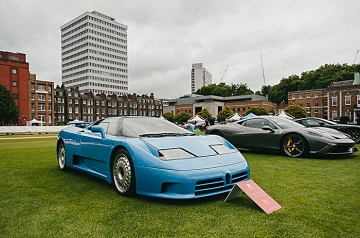 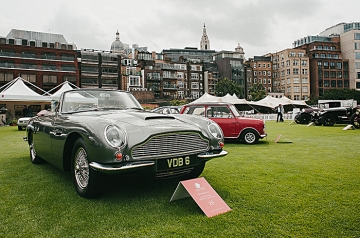 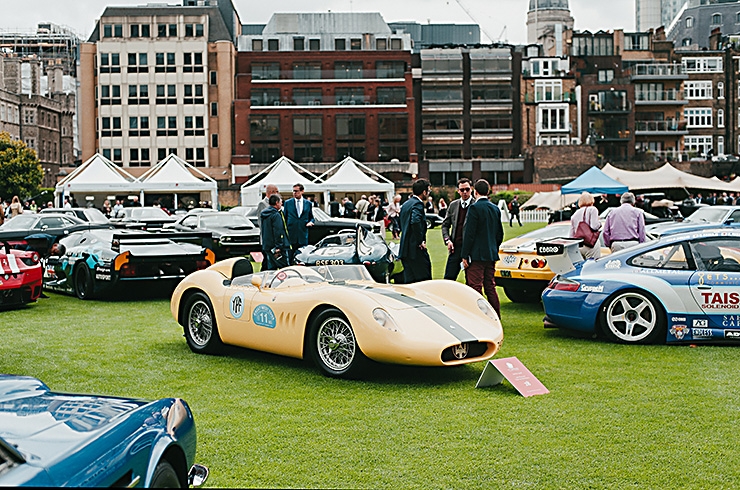