The cream of the 2017 Chantilly Arts & Elegance Richard Mille 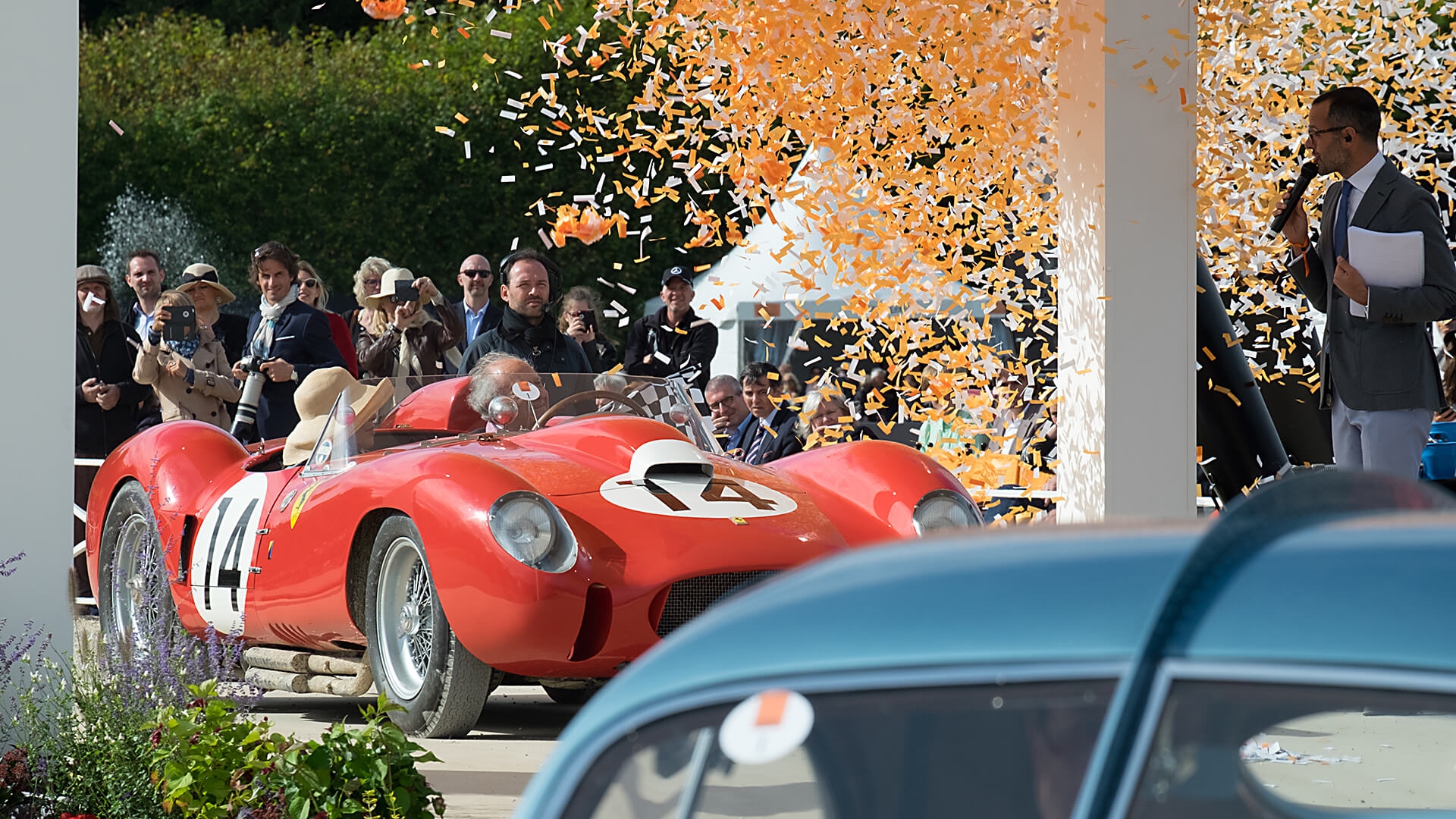 Now in its fourth year, the sublime event organised by Peter Auto and generously supported by arch-connoisseur and watchmaker Richard Mille this time celebrated 70 years of Ferrari. A stellar line-up of genuine ex-Le Mans cars was headed by the 250 Testa Rossa that won in 1958. Deservedly, it was this renowned Ferrari, belonging to Sir Michael Kadoorie, that took Best of Show for post-War cars.

Winner of the pre-War category was the 1936 Bugatti Type 57SC Atlantic of the Mullin Museum. Chassis 57374, the ‘Rothschild Car’, was flown in from Peter Mullin’s world-class collection in Oxnard, California and it’s hard to visualise a more appropriate setting for such a quintessentially French motor car. 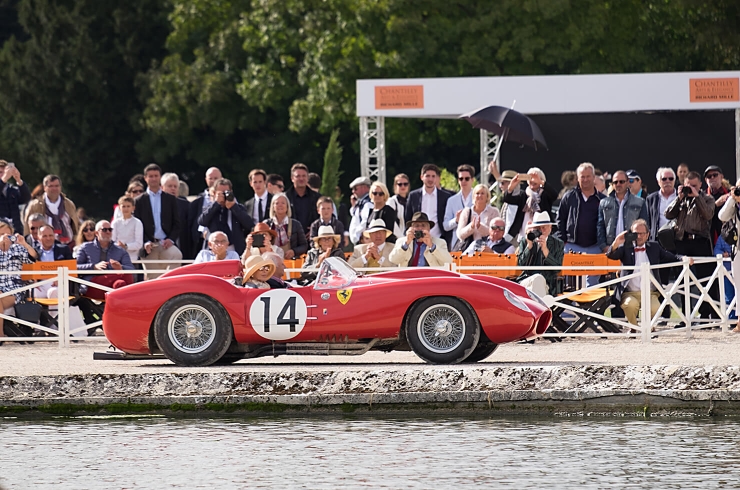 Saturday’s 100km Classic Rally bore the brunt of the rainstorms sweeping over north-western Europe; however, Sunday was mercifully dry and sunny. Many of those on the rally then chose not to wash their cars for Sunday’s concours lawn, a refreshing change from the obsessive cleaning disorder more commonly found on the show field. A tough-as-old-boots Comp’ ‘Daytona’ that’s survived 24 hours at La Sarthe or Daytona has every right to be a little battle-scarred in its later years. The line-up of genuine Gp. IV cars was a highlight and included Nick Mason’s ex-Francorchamps 'Daytona' that finished 8th at Le Mans in 1972. 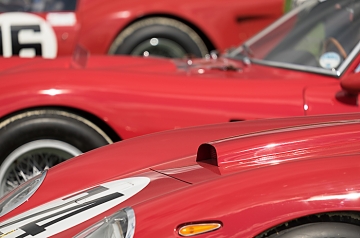 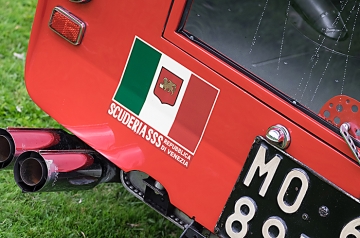 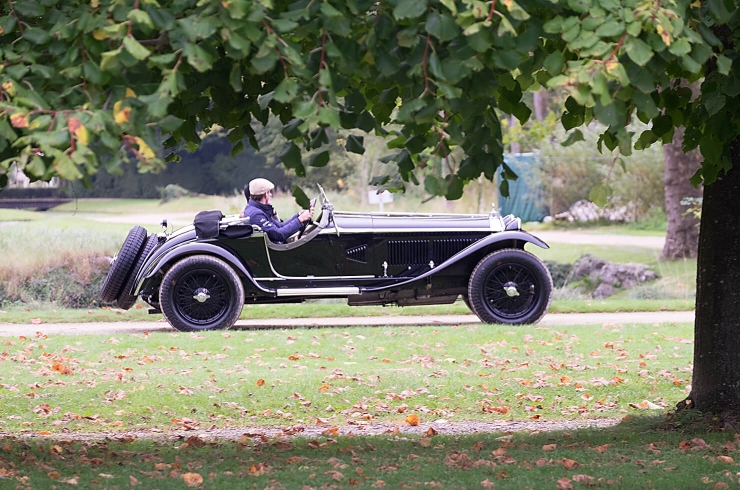 Elsewhere in the French-style gardens created by André Le Nôtre at the end of the 17th Century was a fine selection of pre-War cars (Bugattis, Alfa Romeos, etc.) and classes that included Woodies and musicians’ cars. The latter had conductor Herbert von Karajan’s 1974 Porsche 911 3.0 Carrera RS, an Iso A3/C once owned by Johnny Hallyday and a Bentley Continental Flying Spur formerly in the collection of Elton John when was he was in his car-buying phase. 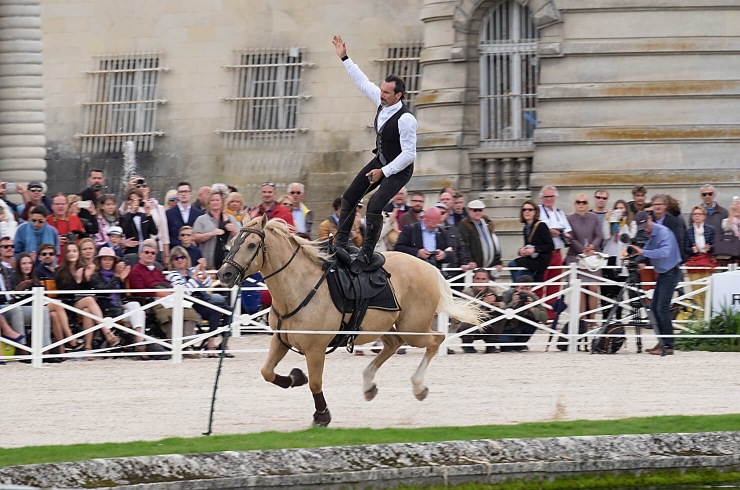 A highlight for us was the breathtaking display of trick horse-riding choreographed by stunt rider Mario Luraschi. Yes, there’s more to life than cars, bravo to Peter Auto for including it. Auction house Bonhams could have done with a bit of whip-cracking in its packed auction tent: only 50% of the cars offered at Chantilly found new owners and the sale grossed just €1.9m. Perhaps time for a re-think for 2018? 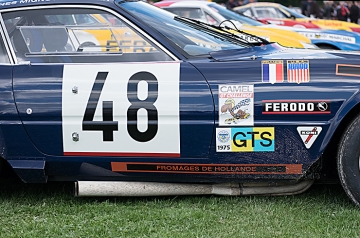 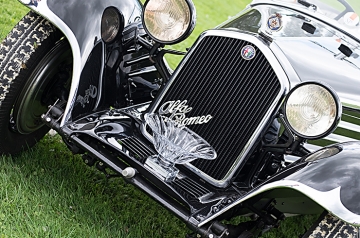 On the whole, though, it’s a wonderful, laid-back occasion, the perfect antidote to ‘event overload’ and only two hours by autoroute from Calais. Very French – the picnic lunch is allocated three hours and the Presidential Citroën display wildly exceeded its five-minute slot – a visit to Chantilly should be on everyone’s list for 2018. 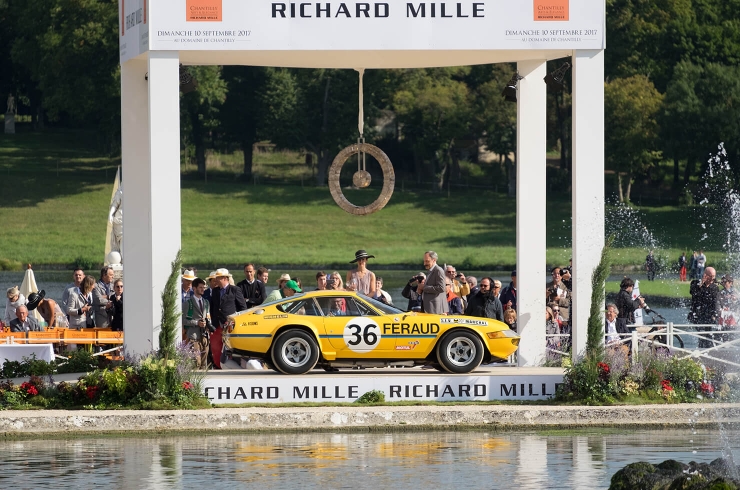 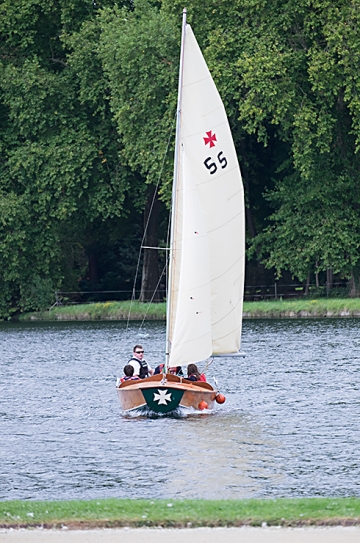 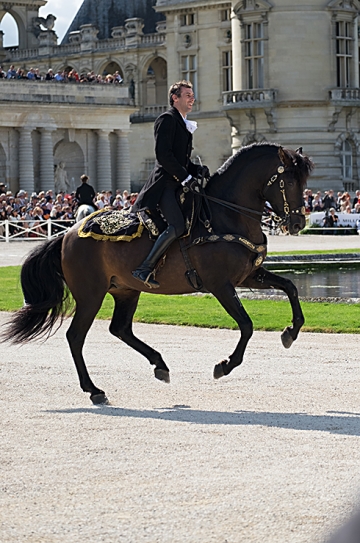 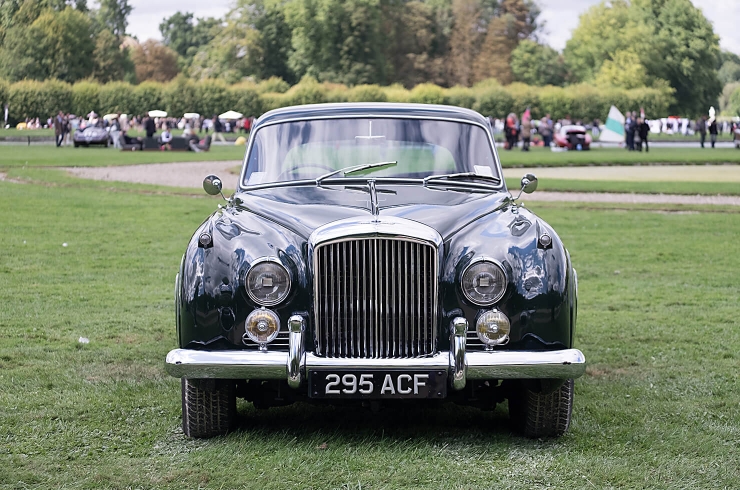 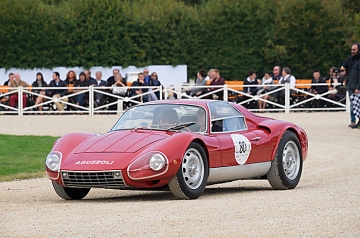 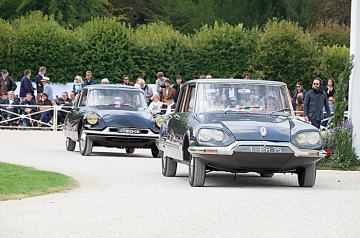 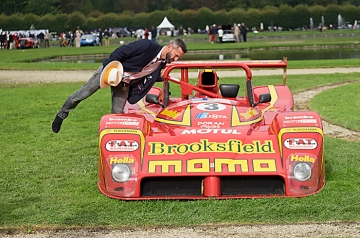 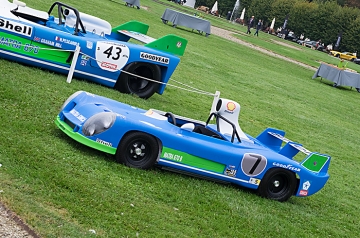