Traditionally, the first two months of a new year are the time when hundreds of cars come to auction in Arizona and Paris. In the new, pandemic-hit normal, things are very different.

The big January selling spree has lost some of its gloss in recent years, with fewer big-ticket lots on offer. This time, rather than two-day extravaganzas from Gooding and RM, everything has been scaled back even further, so last year’s combined gross for the Big Three ($74.1m generated by 342 cars selling at 87% by number) is unlikely to be beaten. 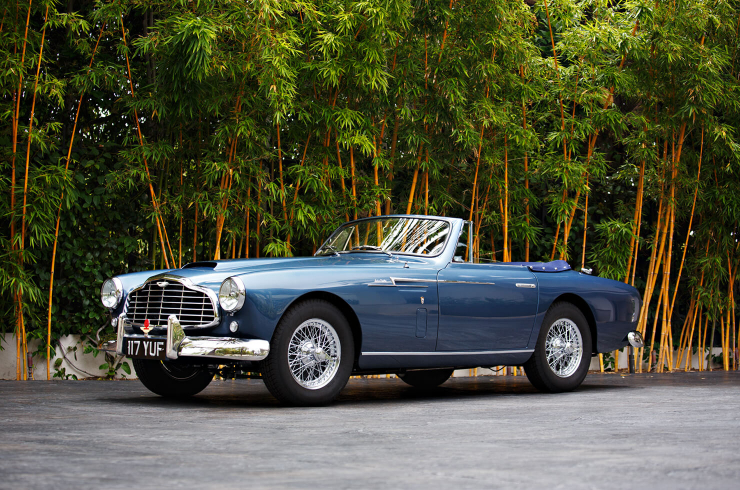 The Santa Monica-based company has moved completely online for its Scottsdale Week offering this year. If the 2021 rescheduled Amelia Island events go ahead as planned in May, it will only have lost one – albeit massive – auction due to Covid: Pebble Beach 2020.

Its latest Geared Online event started on 18 January and will finish on 22 January. All lots are viewable at Gooding’s Southern California base and the catalogue comprises 36 cars and 15 items of automobilia. Heading the charge is the “fundamentally original, unrestored condition” 1966 Ferrari 275 GTB long-nose at $2m to $2.4m, a car delivered new to the US in Rosso Chiaro with red/beige interior, kept by its first owner for over 50 years and little-seen on the show circuit.

Overall, it’s an average selection of cars that, presented to the company’s usual high standards and offered for sale by Gooding’s talismanic man at the rostrum Charlie Ross, would do well live. Interest in online-only sales cooled at the close of 2020, let’s see if this one bucks the trend. 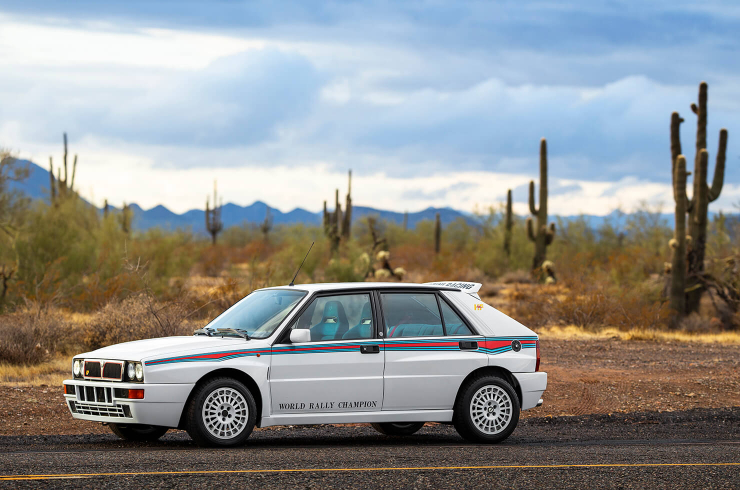 Bonhams is the only international company to conduct an Arizona sale at its regular venue. The Brits will once again be at the Westin Kierland Resort & Spa, though this time with a reduced catalogue of 36 cars. The auction will be run ‘live’ to a restricted audience and over the internet, a format that worked for them in the US at the Simeone Museum last autumn.

The black Series II BMW 507 will set pulses racing, but Bonhams is hesitant on its original colour, stating that a “lovely silver blue metallic paint can be found underneath the dash area, which quite possibly would have been the color the car was finished in from new”. That, and the replacement engine, makes the $1.9m to $2.3m estimate look optimistic.

Scanning the rest of the catalogue, it’s all pretty standard fare, with a ‘Refer Dept.’ 1939 Mercedes-Benz 540K Cabriolet A with some bespoke styling features adding pre-War glamour to a mostly post-War selection. 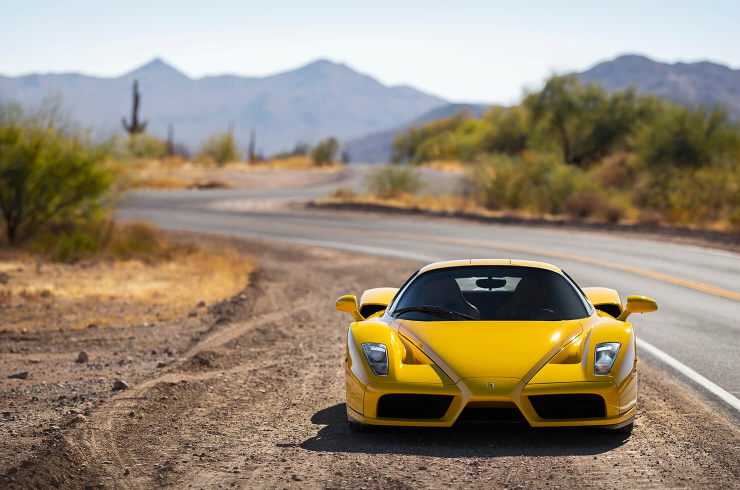 The Canadians are conducting a live, streamed auction with limited attendance at the Otto Car Club in Scottsdale. The feature lot is the D-type Jaguar (pictured, top) raced in period by popular Sotheby’s specialist and department head Peter Blond, whose death was announced in early January. Currently owned by a reclusive Far East collector (who’d consigned the B.A.T. cars to RM for a New York art sale last October), the red car was offered by Gooding at Scottsdale in 2018 for $10m to £12m. It did not sell. RM now has it at $5.75m to $7.5m. That’s some difference, and should leave buyers with a generous recommissioning budget to remove the non-original fin and tone down the lipstick red paintwork and over-polished natural metal.

Ferrari Enzos were trading around the million-dollar mark in 2011. RM’s US-spec example in rare Giallo Modena (pictured, above) carries an estimate this week of $2.25m to $2.5m – the world has moved on.

One to watch? The D-type.

All photos copyright and courtesy of the auction houses