The Men Who Made the Market – William Loughran 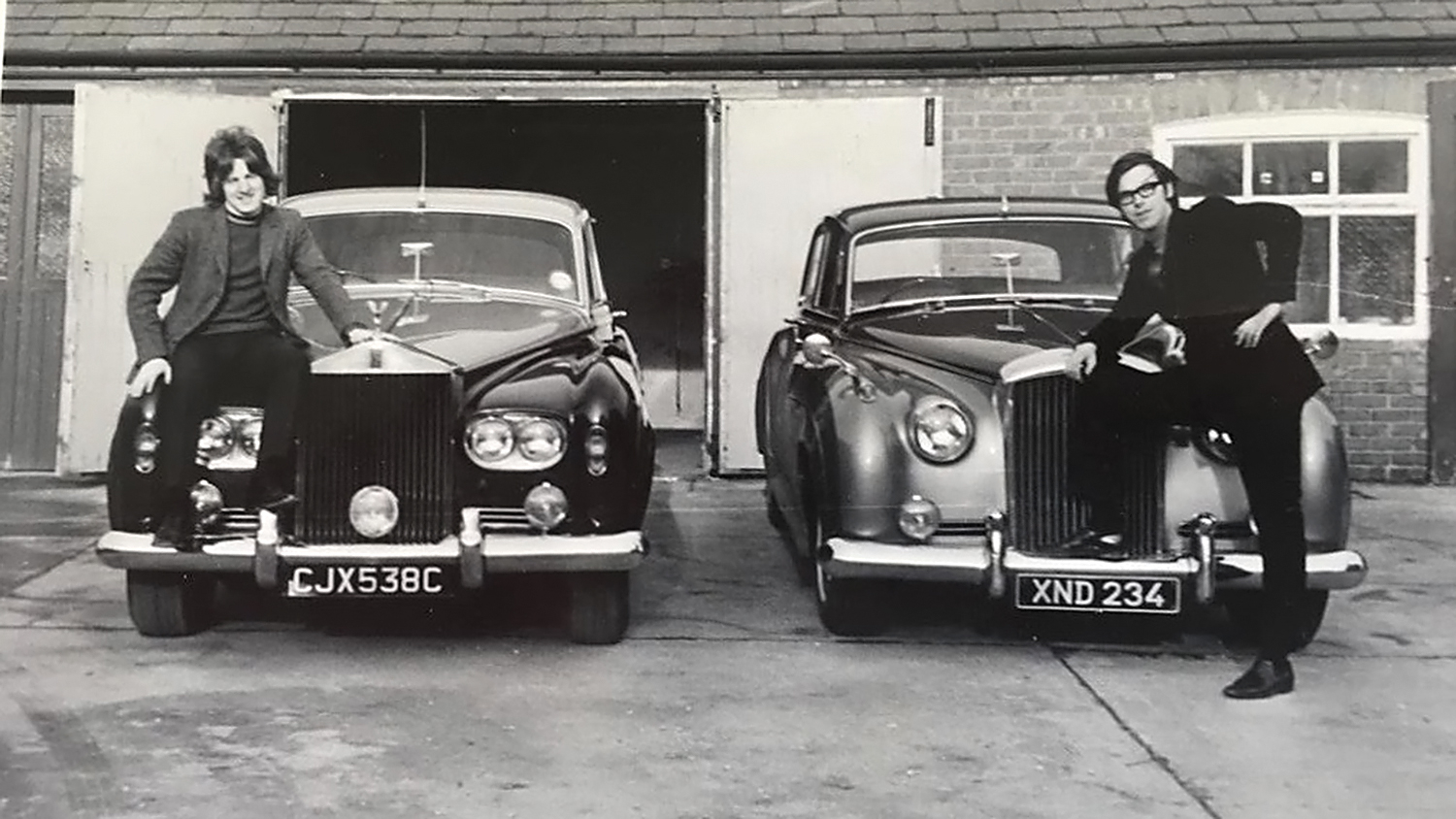 “The market’s quite difficult now, compared with three or four years ago. It’s by no means crashed – it’s levelled off, and maybe even softened a little bit. It’s still a market I really believe in. I really do believe in it as an investment, but you haven’t got to get carried away with it. You’ve got to understand it – or take advice if you don’t understand. If I wanted to buy some shares, I wouldn’t stick a pin in the paper, I’d go to a stockbroker, a good one who could help me and guide me in the right direction.”

There isn’t much that William Loughran hasn’t seen during more than 50 years in the business. As a collector as well as a dealer, there are very few significant models that haven’t passed through his hands. But where did it all begin?

“When my father died, I was just coming up to 19. I didn’t have a career plan, if I’m honest, but I had a lot of interest in cars. I just was fascinated by them, and I still am – and I’ve been in business 51 years. It’s maintained my interest. 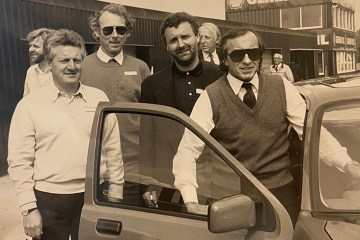 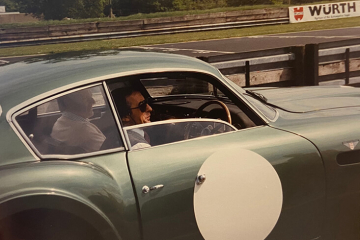 “My mother said to me, ‘What do you fancy doing?’ and I said that I’d like to go into buying and selling cars. It’s the only thing I’ve got any interest in. She was very, very supportive and said, ‘Fine – that’s a good idea. I’ll lend you some money. You can try that and see how it works.’

“It was really interesting because, in the beginning, I didn’t have a lot of ideas, other than I’d been close to my father when he was alive and he was a great wheeler-dealer. I was always with him at auctions, and I was interested in the people and the deals, and the interesting folk that were around. That’s what got my attention and kept my interest. I just got very lucky, and timed it right.”

What does he think is the biggest difference between the market today and when he started?

“There’s been a change that’s happened over a 30-odd-year period. People like Lord Bamford and Ralph Lauren have created great collections and they’ve made big people think about cars as an alternative investment. [Bamford] had his own JCB series, when he had Stirling Moss and Willie Green drive for him, and he did that as a private guy. He believed in it as a fun thing to do, but he also saw what the future was going to be.

“He explained to me that the car market is young compared with, say, the art market. These are objects of art, there’s no doubt about that. My daughter sells contemporary art. There’s a synergy with the two things. Customers that buy art, which runs into hundreds of millions, why wouldn’t they buy a DB4 GT Zagato or a GTO? It’s a piece of art.” 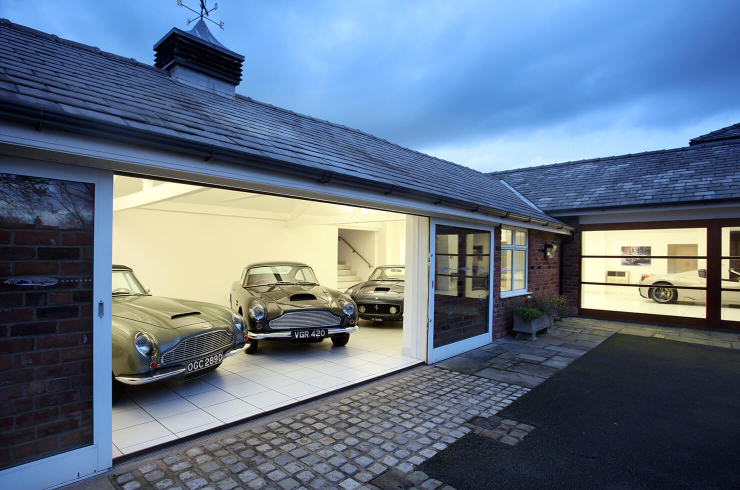 How have people’s tastes changed since the early days?

“My customers have taught me a lot, particularly younger people coming along. I remember talking to a guy who came to look at a Daytona but spotted an F40. He said, ‘I like this – this is much nicer.’ And I started to say that no, I’d prefer the Daytona. He said, ‘You probably would, Mr Loughran, because you’re older than me. But this is what I like.’

“You should never buy a picture that you don’t like, a picture to put on the wall, just because someone advises you to buy it. Buy it because you like it.”

This arch-enthusiast has always had an interest in keeping the occasional car. What have been the most memorable ones he’s owned?

“One of the people who really influenced me over the years is Lord Bamford. When I met him, he was just Anthony Bamford – he was 23, I was 21. He was the one who got me interested in keeping cars for myself. He used to say, ‘Why don’t you tuck the odd car away? They’ll all go up in value and you like cars, so keep hold of them.’ 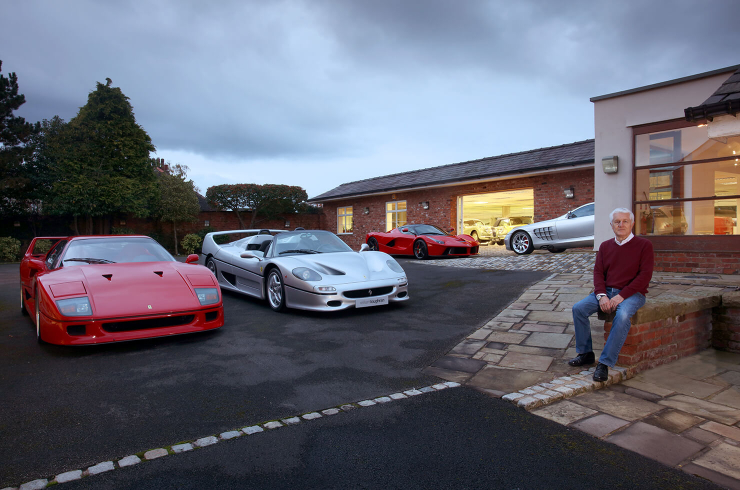 “As a young guy, I walked onto the Motor Show stand and there was a brand-new SV Miura there, the first one in the country, and I bought that myself to use. I had most of those cars from the 1960s and ’70s when they were new – let alone now, when people are calling them collectors’ cars. I’ve owned seven DB4 GT Zagatos, for instance. I had three at one time, and I had the best of the lot, I suppose, which is 1 VEV.

“It’s like Pierre Bardinon, people like that. He had a small business, and he happened to be lucky enough to be friends with Enzo Ferrari, who let him have cars that he just kept. They became so much more valuable than his business could ever become. I can remember when you could easily buy a GTO for £30,000 – you’ll see a GTO in the future for more than £100 million.”

And if this discerning collector were to have just one car, for his own enjoyment as well as an investment? 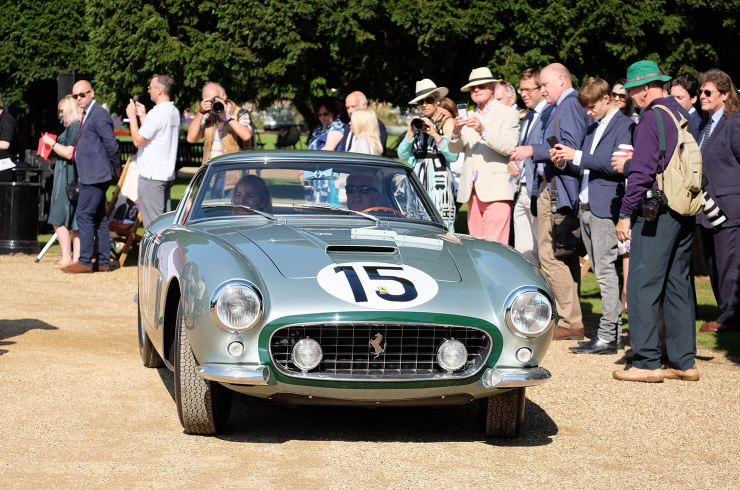 “I'd have to choose my ex-Graham Whitehead Ferrari 250 GT SWB Competizione (above), chassis 2009.  We're currently in isolation together!"