A 1967 Toyota 2000GT was crowned Best of Show at the recent London Concours. The white car, delivered new to Mozambique, had been restored in 2012 and was one of several running in the Japanese Jewels class.

Other class winners included a Ferrari 250 GT California SWB (below), a Mercedes 300 SL ‘Gullwing’ and a Jaguar SS100. The sold-out event attracted 8,000 visitors over three days and will be repeated on 6-8 June 2023. 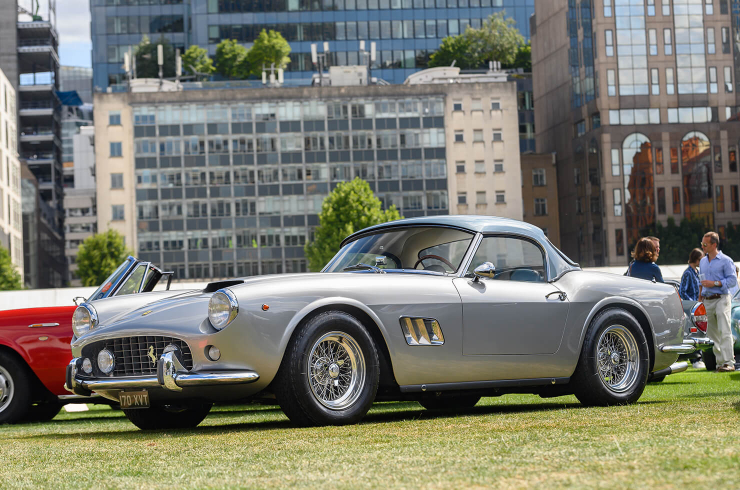 Once again, roving masters of ceremonies Peter Wallman and Richard Charlesworth (below) provided entertaining commentary on proceedings, all held under an azure sky in the heart of the City of London. 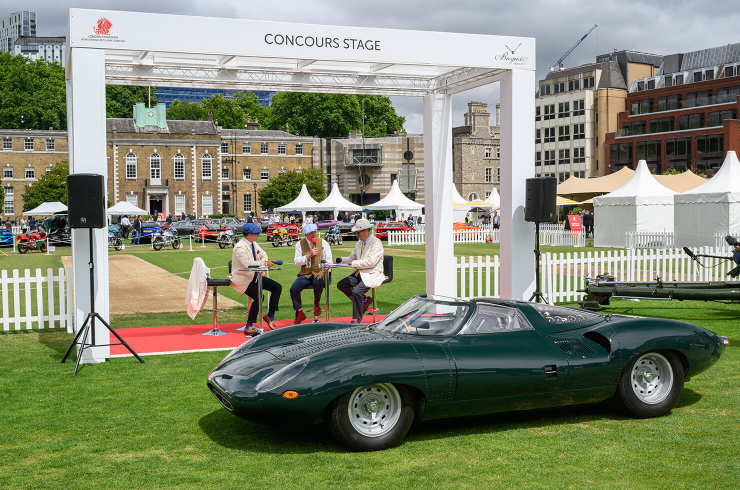 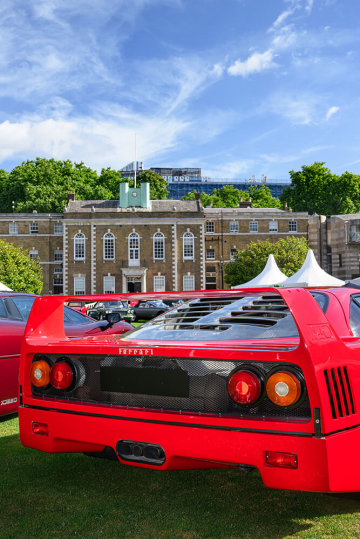 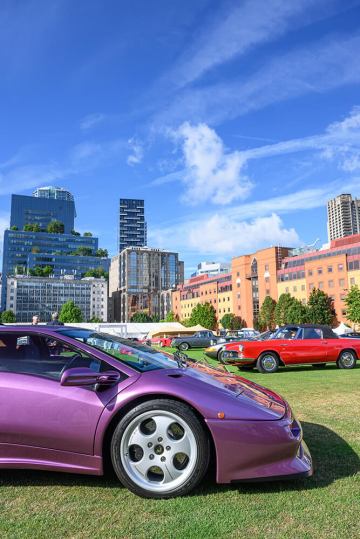 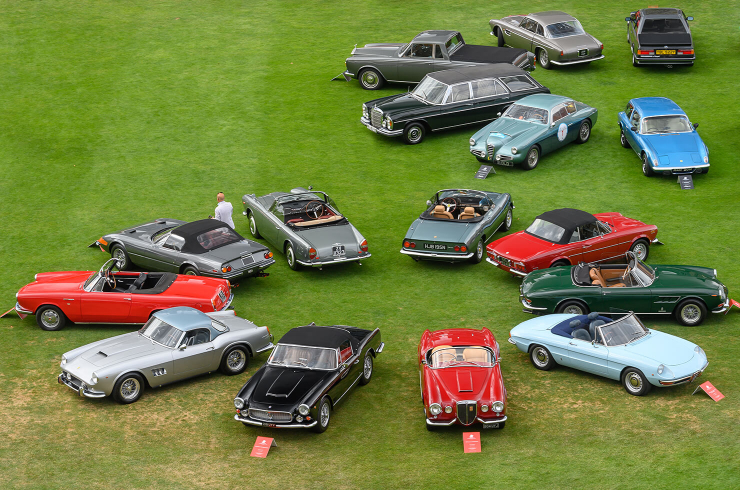 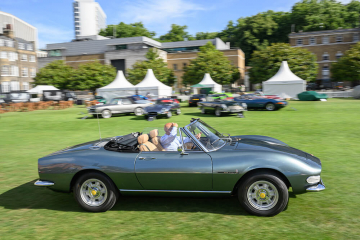 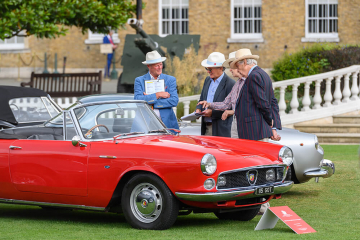 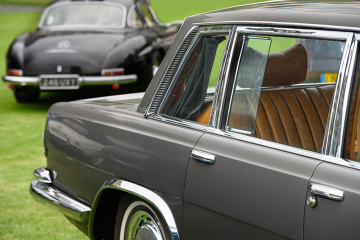 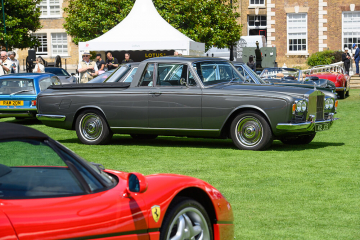 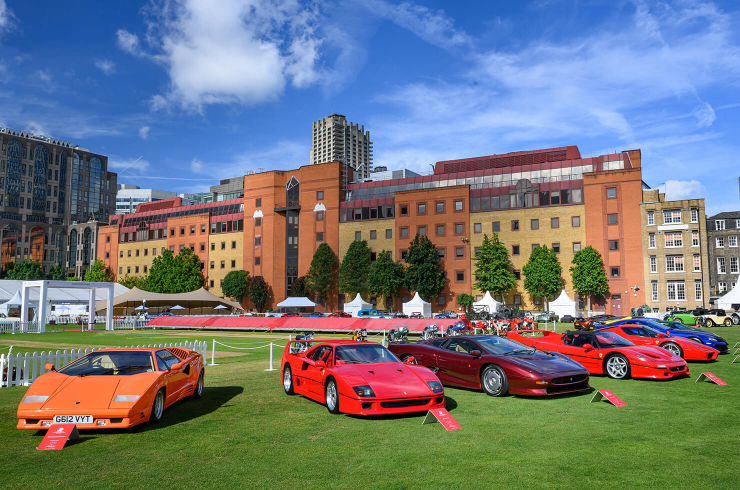