Considered by many to be the ‘best historic motor racing event in the world’, the Goodwood Revival is held annually in late summer at the former Battle of Britain airfield on the South Coast of Britain. 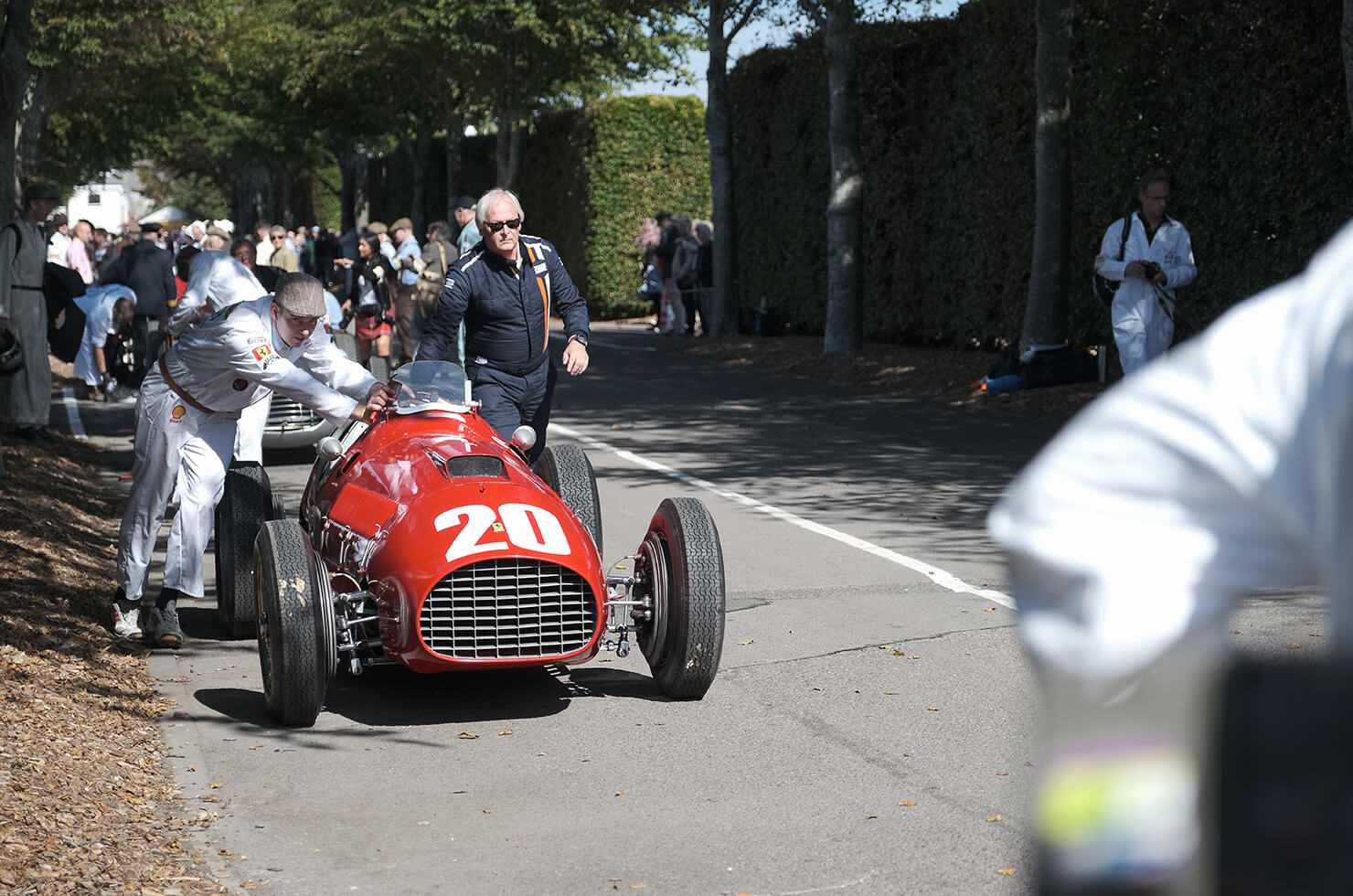