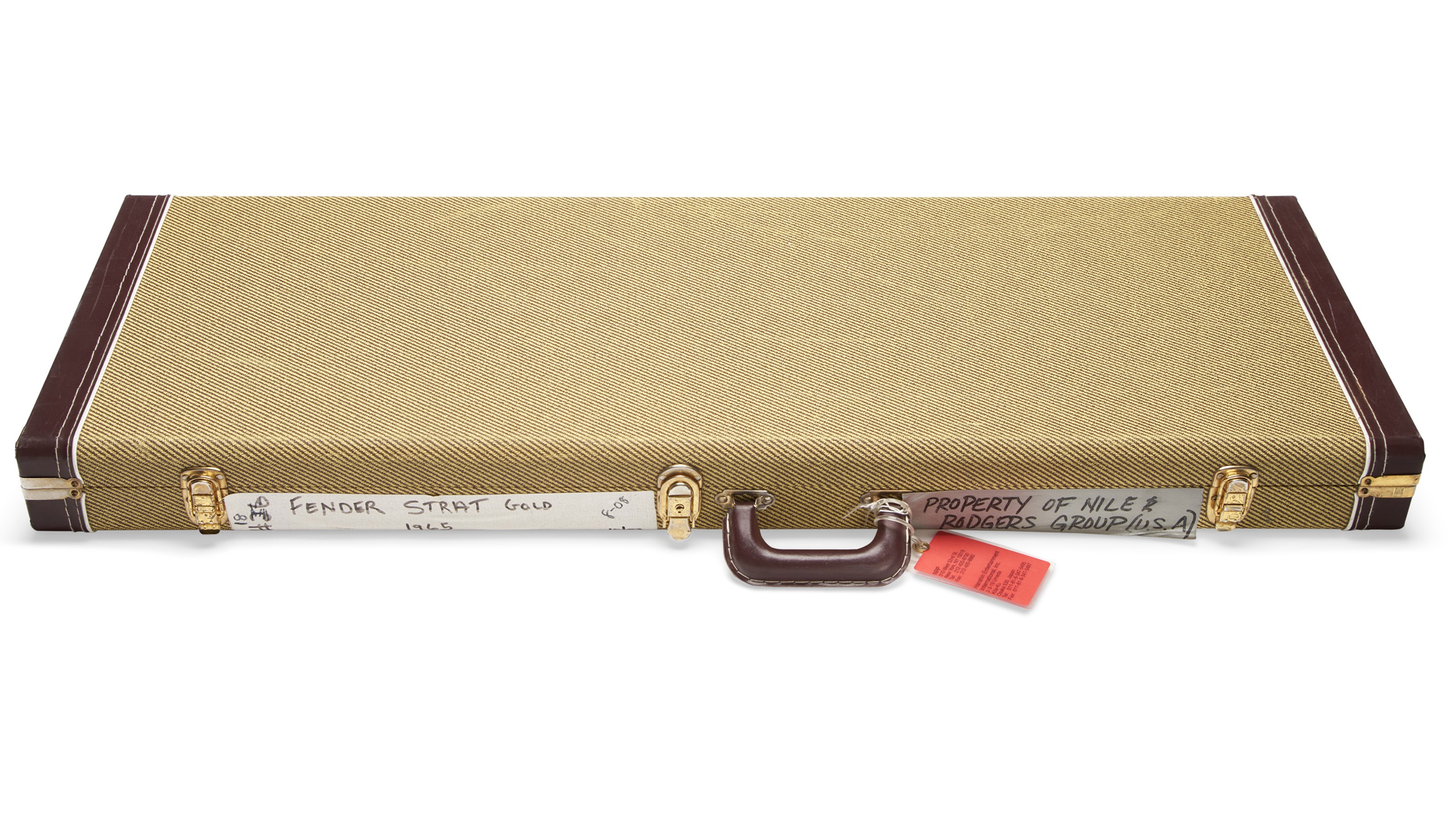 Two cars and over 100 guitars from the collection of legendary guitarist, composer, producer and songwriter Nile Rodgers sold for a total of $1,640,500 at Christie’s New York on 16 December 2021. All proceeds will benefit the artist’s We Are Family Foundation charity.

The man who has written, produced, and performed on albums that have sold more than 500 million units and 75 million singles worldwide was something of an automotive buff, unusually keeping his cars for many years. Two were included in the sale of guitars, stage clothes and other music business equipment: 2007 Ford Mustang Convertible, sold for $32,500 and a 1987 Porsche 911 Turbo ‘Flatnose’. 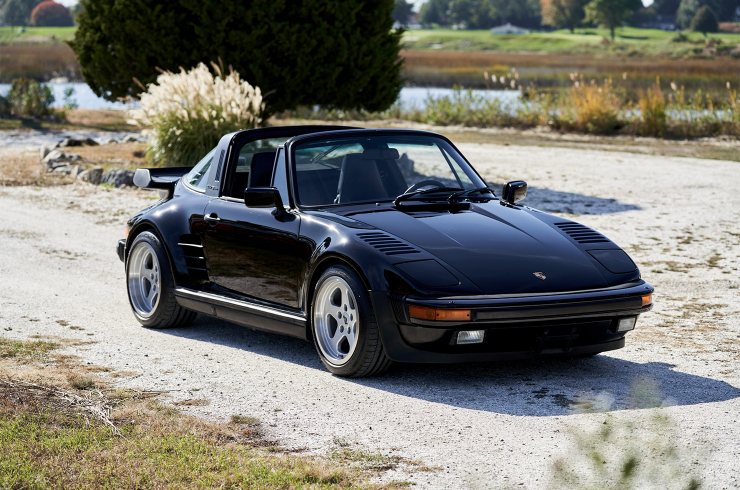 The latter (above) carried an estimate of $150,000-200,000 and sold for $200,00 with premium.  Rodgers remembers pulling up to the Roxy disco or Studio 54 night club in New York, then leaving it parked outside because it was a showpiece that the club owners loved having outside the venue. He also brought the Targa to Los Angeles when he was working on a string of Paramount films, including Coming to America, Blue Chips and Beverly Hills Cop III. 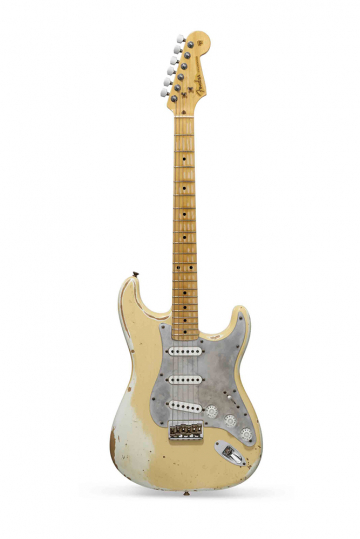 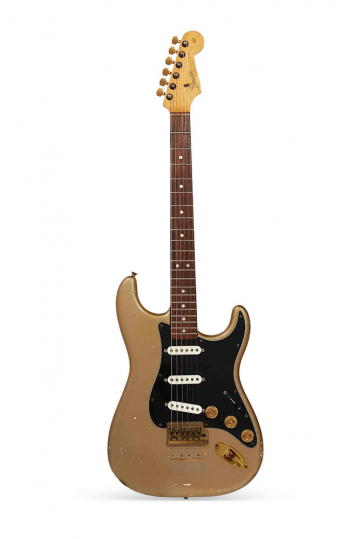 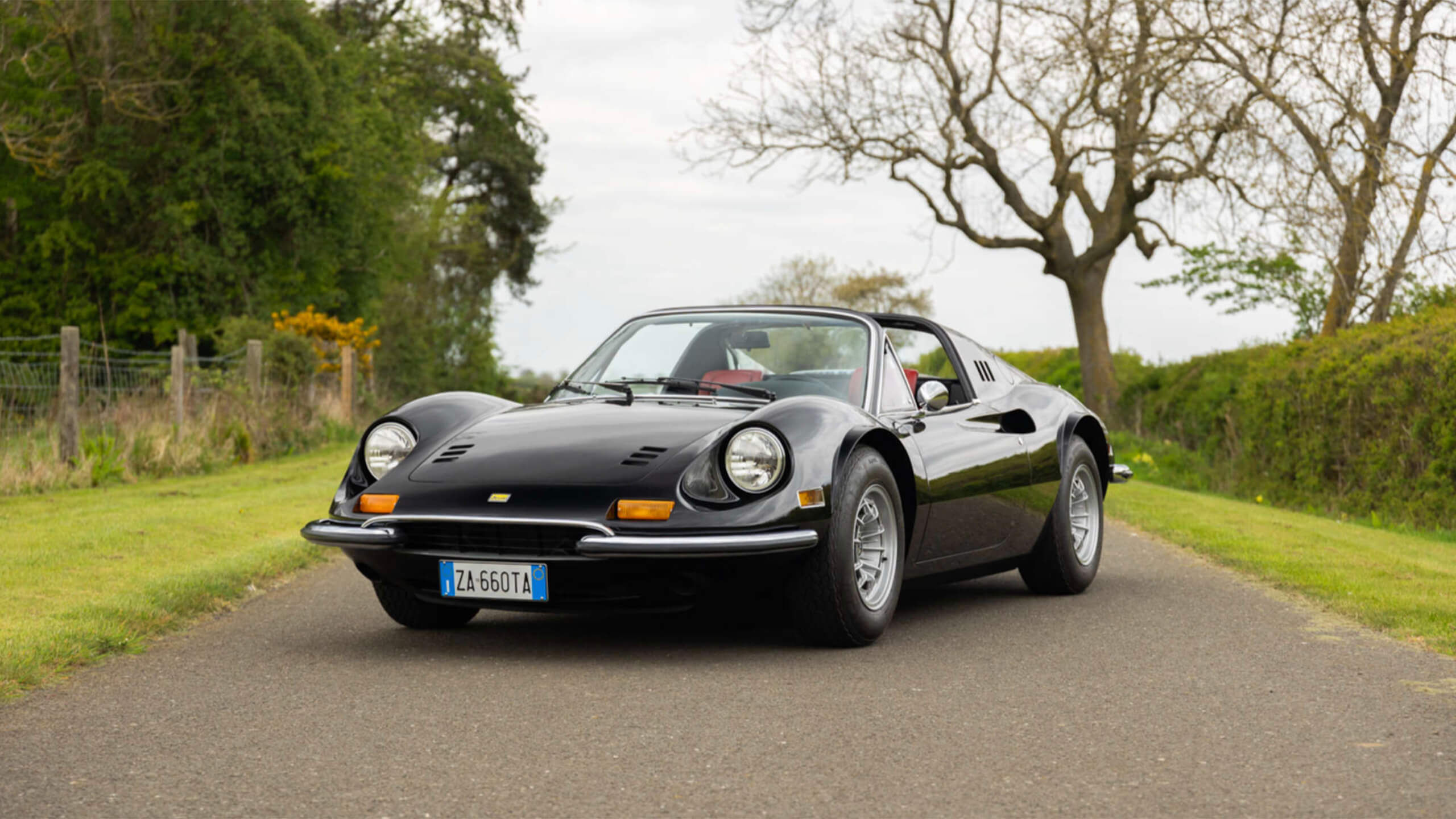 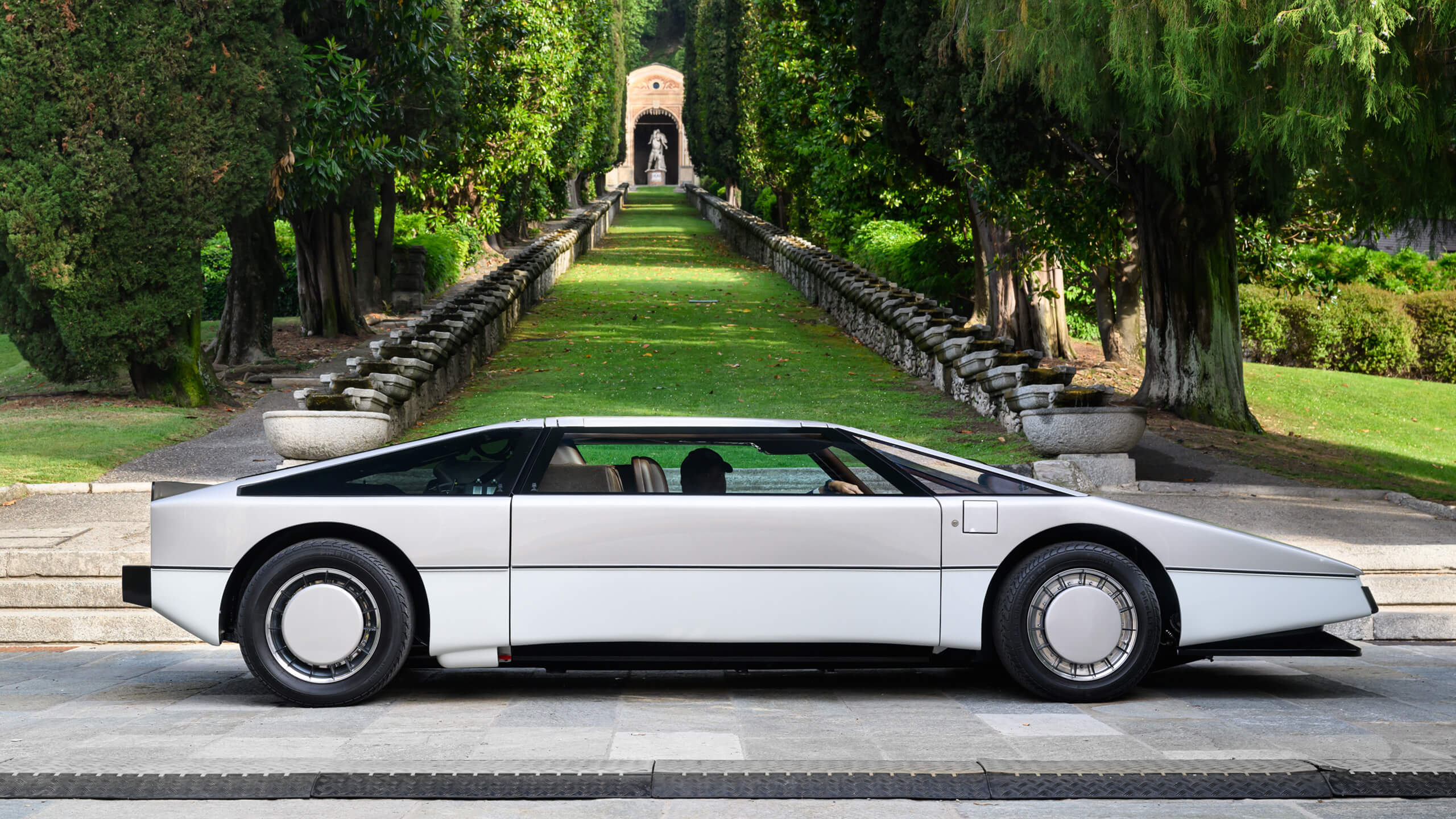