$19.8m McLaren F1 leads the way for RM at the Portola Plaza 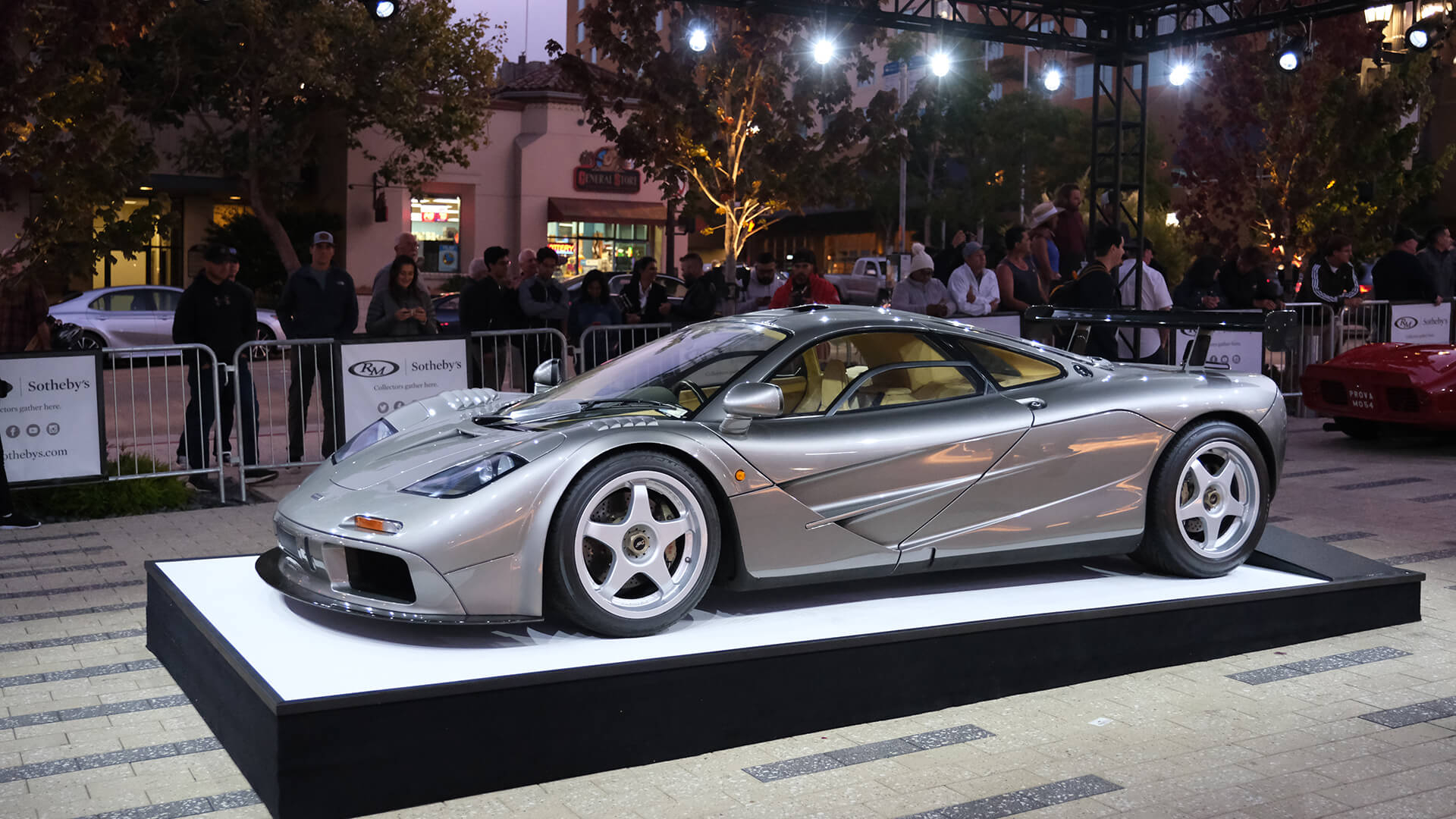 Of the Big Three, the Canadians probably came out best today, even if you take out the top-selling F1. They just edged ahead on the number of cars managing to reach low estimate and 11% beat top. Today’s gross is likely to break the $48m mark.

Unlike yesterday’s Bond car, bidding on the McLaren was conducted exclusively on the phone. It had been guaranteed so was always going to sell. Knocking on the door of $20m is still big money, if a little light of what was suggested.

At a glance, Friday 16 August (provisional): 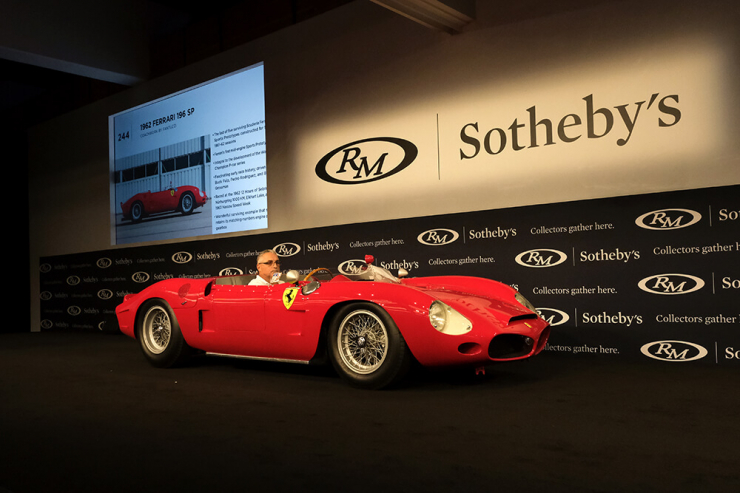 Away from the silver-grey supercar, it was a familiar tale of no-sales of the big-ticket lots. Non-sellers on the night included the pretty Dino 196 SP (above), the 1973 Carrera RS, the Maserati A6GCS and the Ferrari 225 Sport Vignale.

With a less hectic schedule tomorrow, expect more focus to return to the market.