The Brits returned to the airy spaces of the Grand Palais today and in a 101-car marathon sold 64 lots – that’s 63% sold by number.

The elegant Bugatti had been hard-fought-over by the leading British auction houses and in certain respects it was “be careful what you wish for”. Bonhams won with a complete package that included the most confident estimate; now it had to deliver. Much pre-sale talk was of the 1990s road accident that left the car seemingly dead to the world. The online pictures are horrific. Not so, said a Bugatti expert close to the car at the time, it was straightened out with much original metal still intact. It was, in fact, well bought.

Whatever, the result was a good one for the Bond St team who’d posted some lacklustre results in recent months and – pending RM declaring its final Paris sale total – now leads the way with a €19.4m gross. 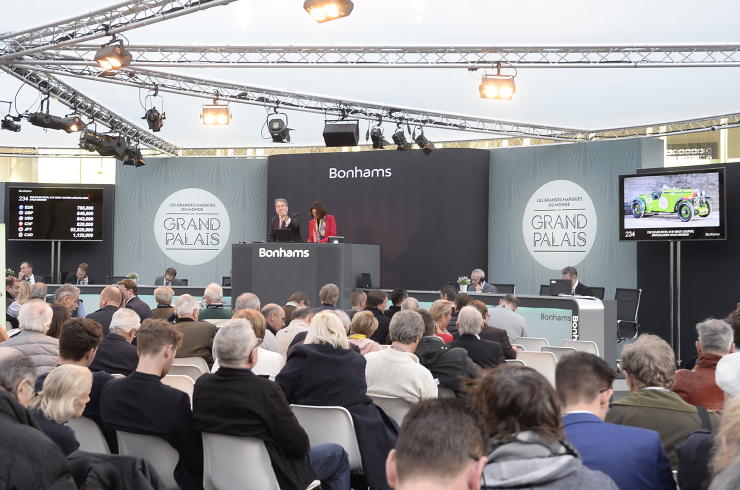 Not only did the attractive Bugatti find a new owner, much of the remaining pre-War heavy (and sometimes not too exciting) metal was sold, albeit well below low guide price. Just one lot beat top estimate.

Significant non-sellers included the Dino 206S sports-racer (buyers want original coupés, this one’s history was just too complicated), the Lancia rally cars (any of which can be bought another time with full dealer facilities and without Bonhams’ strong 15% across-the-board buyer’s premium), and the 1973 Porsche RS 2.7 Touring, an example that had spent much of its life converted to wide-arch 1974 3.0 RS spec. The sort of story no one wants to hear before parting with €550k to €650k. 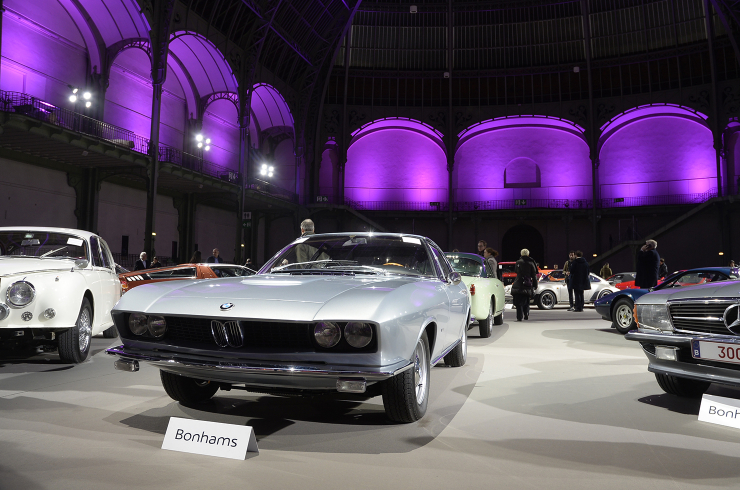 Full Rétromobile Week results to come from K500, with a comprehensive listing of cars sold at Paris this year ranked by marque and model.